Cho Seung Woo and Park Shin Hye will be facing off against Kim Byung Chul in “Sisyphus: The Myth”!

The newly released stills depict Han Tae Sool and Kang Seo Hae hiding from Sigma. Sigma is now in the building, and he seems to be enjoying this game of hide-and-seek. The couple is anxious about getting caught, and she aims her gun at the door. Whenever they’re in a crisis, Han Tae Sool uses his intelligence to come up with a creative exit plan, and Kang Seo Hae uses her deft fighting skills to get them to safety. Viewers are anticipating how they’ll escape this particular situation. 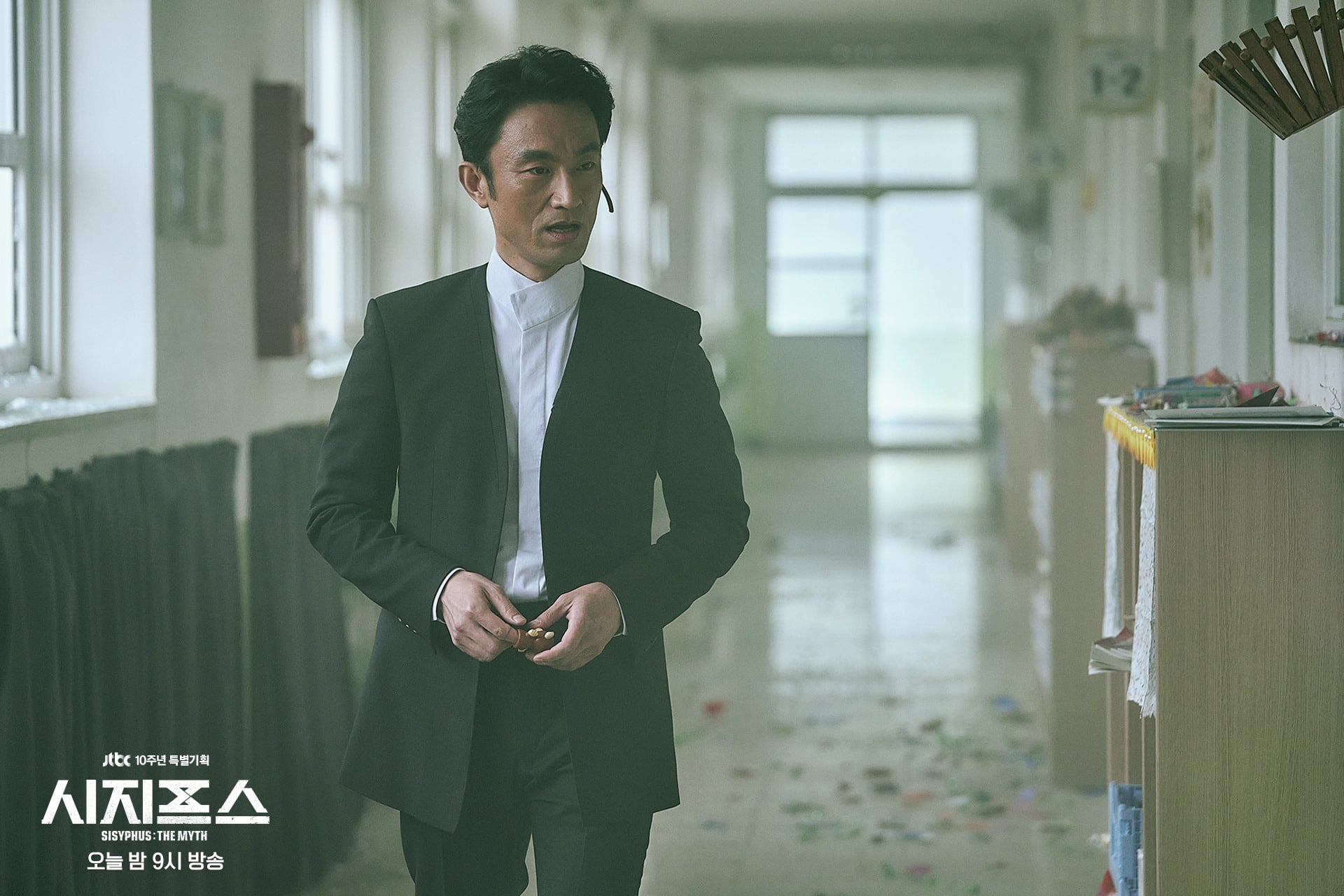 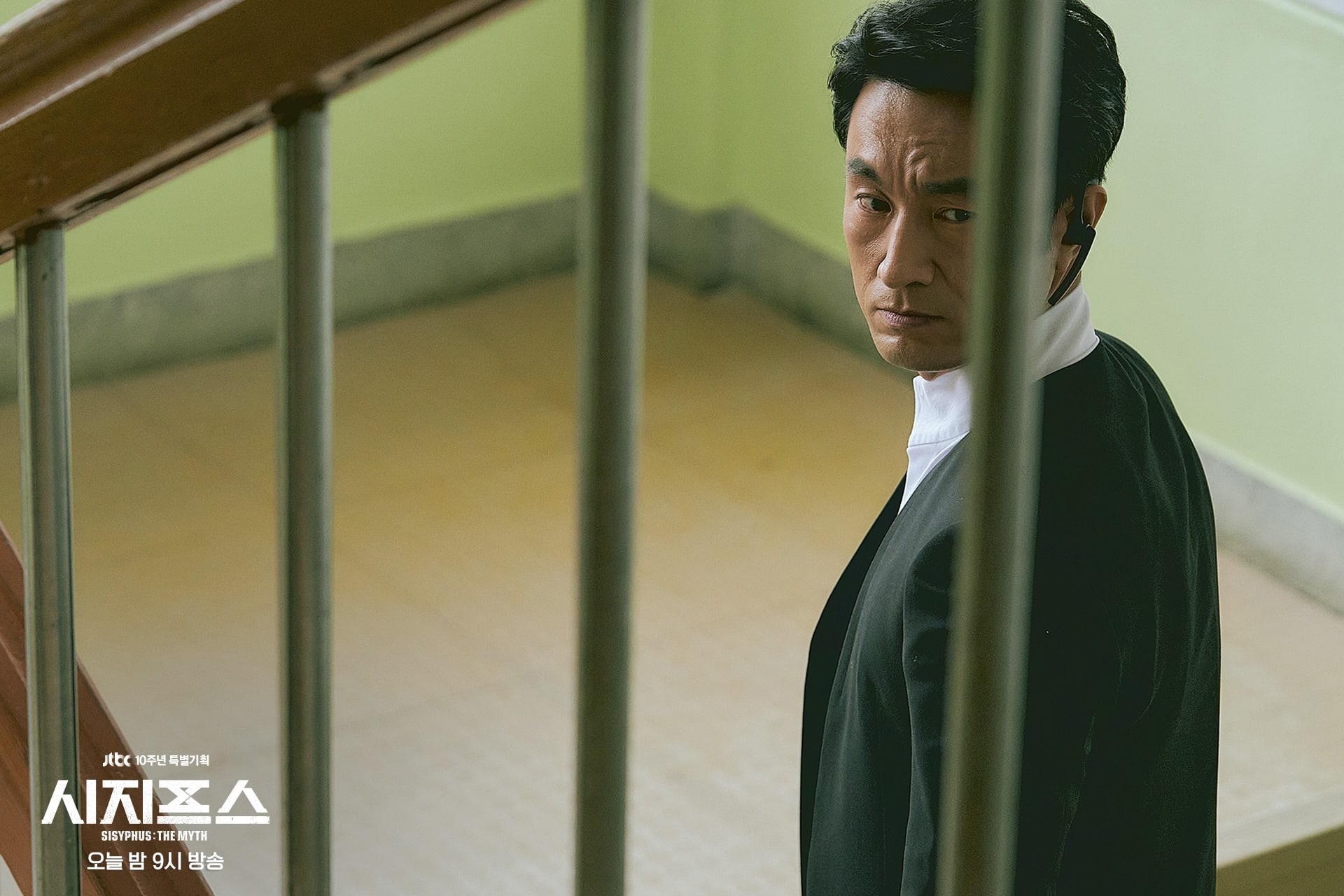 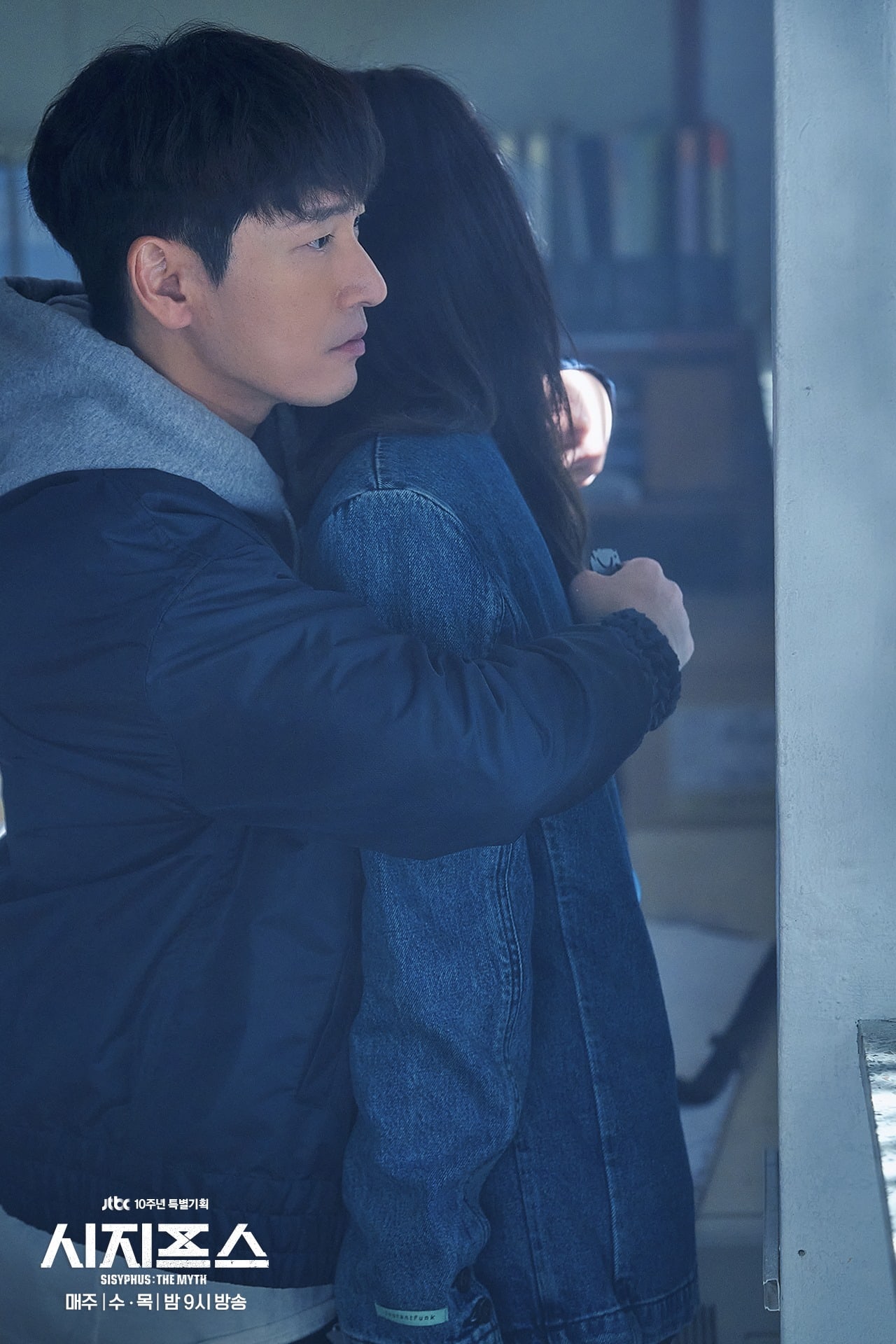 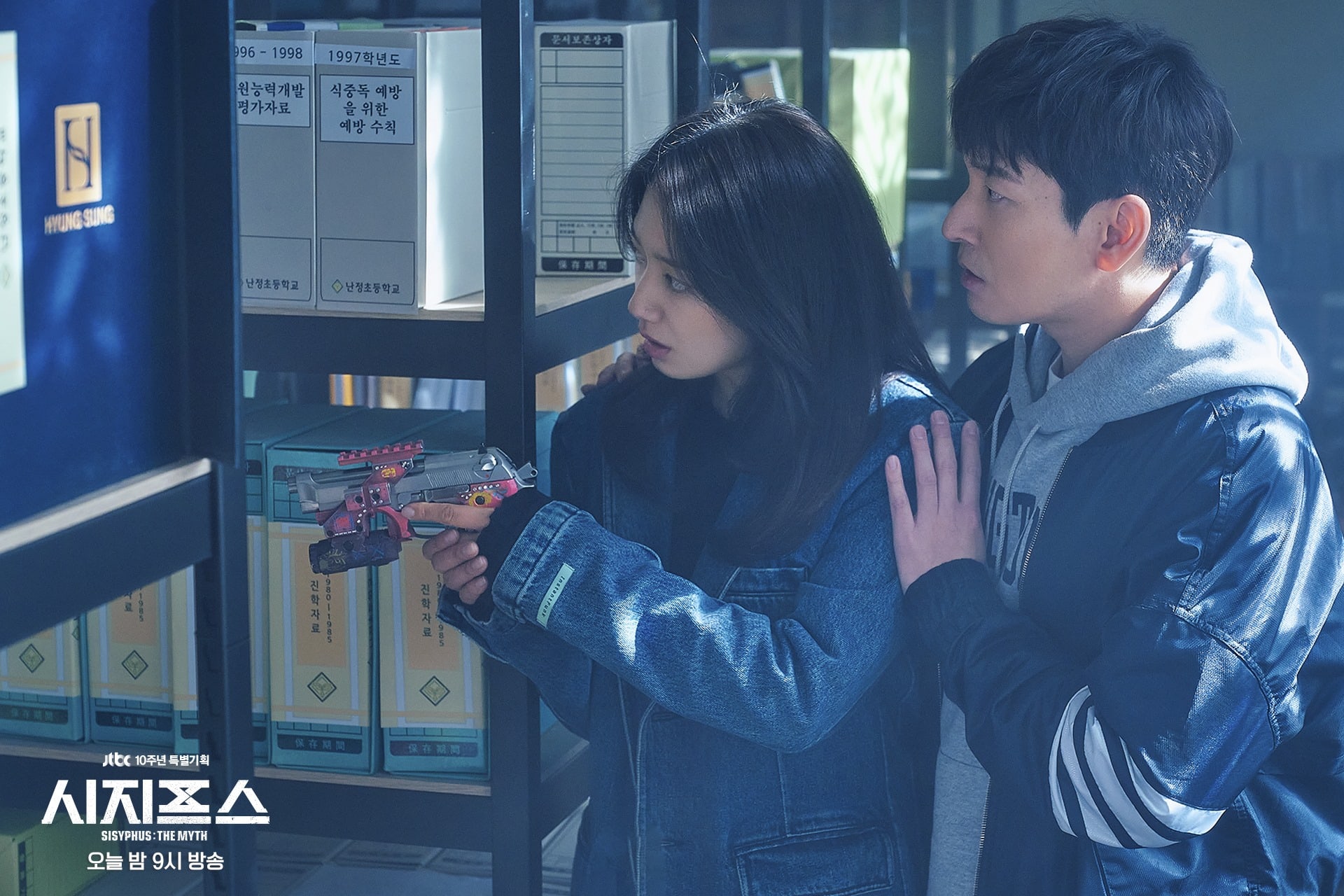 The drama’s production team shared, “Han Tae Sool and Kang Seo Hae are at a dead end. Although Sigma and the Control Bureau are surrounding them, they will escape the crisis in the most ‘Han Tae Sool’ way possible.”

In the meantime, check out Park Shin Hye in “Little House in the Forest“: