MBC’s “Oh My Ladylord” has released new stills ahead of tonight’s episode!

At the end of the second episode, Han Bi Soo and Oh Ju In signed a cohabitation contract. The two roommates are at odds with each other, so it will be interesting to find out how they will overcome their differences and end up falling in love.

The new stills show Han Bi Soo and Oh Ju In walking together at night, and both of them are holding onto something. Han Bi Soo walks one step ahead of Oh Ju In, and she says something to him that hints they’re about to start bickering. However, Han Bi Soo and Oh Ju In end up walking next to each other, and viewers can look forward to how their relationship will progress from now on. 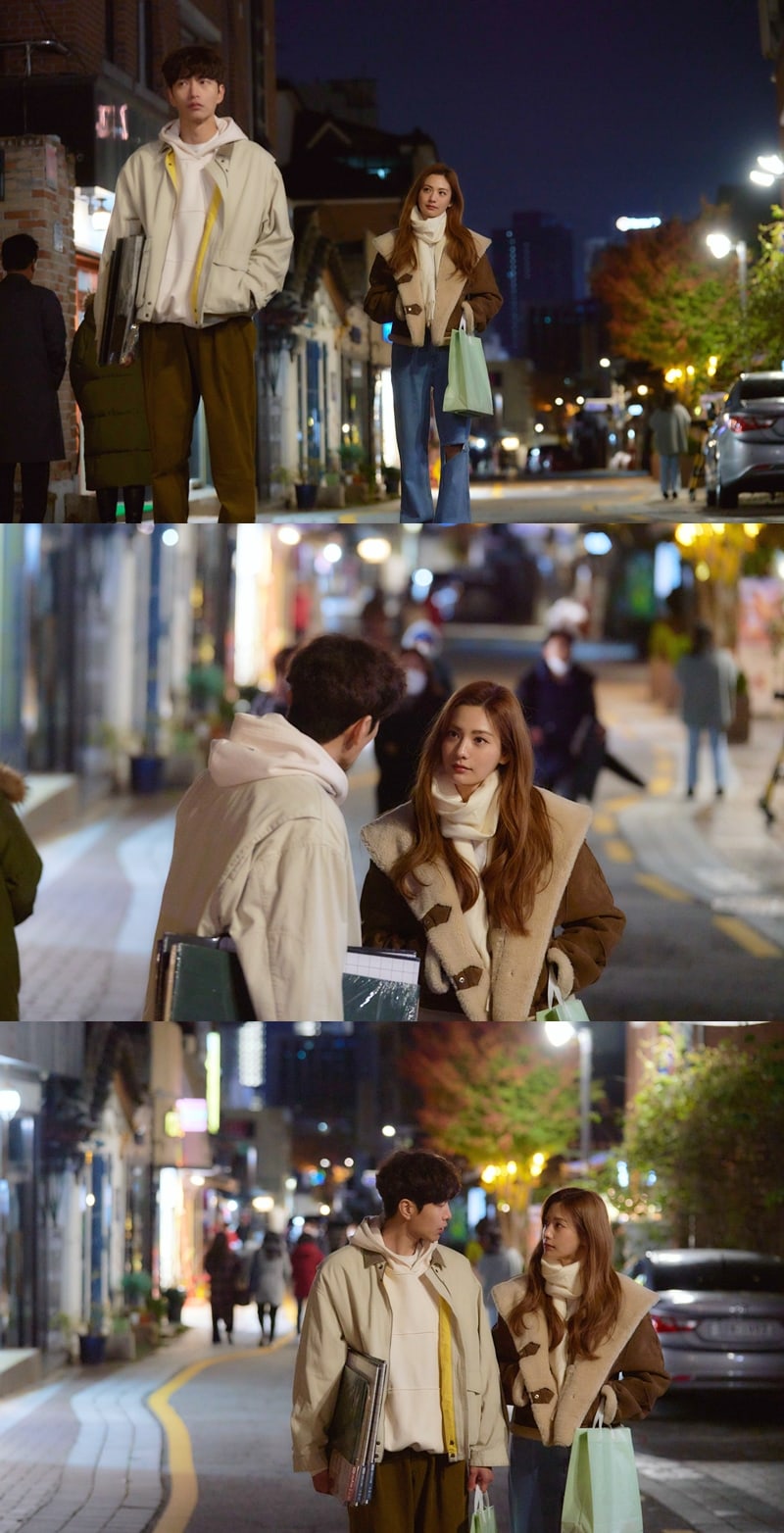 In the stills, Kang Min Hyuk transforms into Jung Yoo Jin, Oh Ju In’s close friend and Han Bi Soo’s rival for her heart. It is bright and sunny day, and he is heading somewhere in his car. His expression is warm and lively, and he seems to be calling someone dear to his heart.

The production team praised Kang Min Hyuk for being completely synchronized with the sweet and warm Jung Yoo Jin and hinted that he will bring a lot of changes to the romance between Oh Ju In and Han Bi Soo. 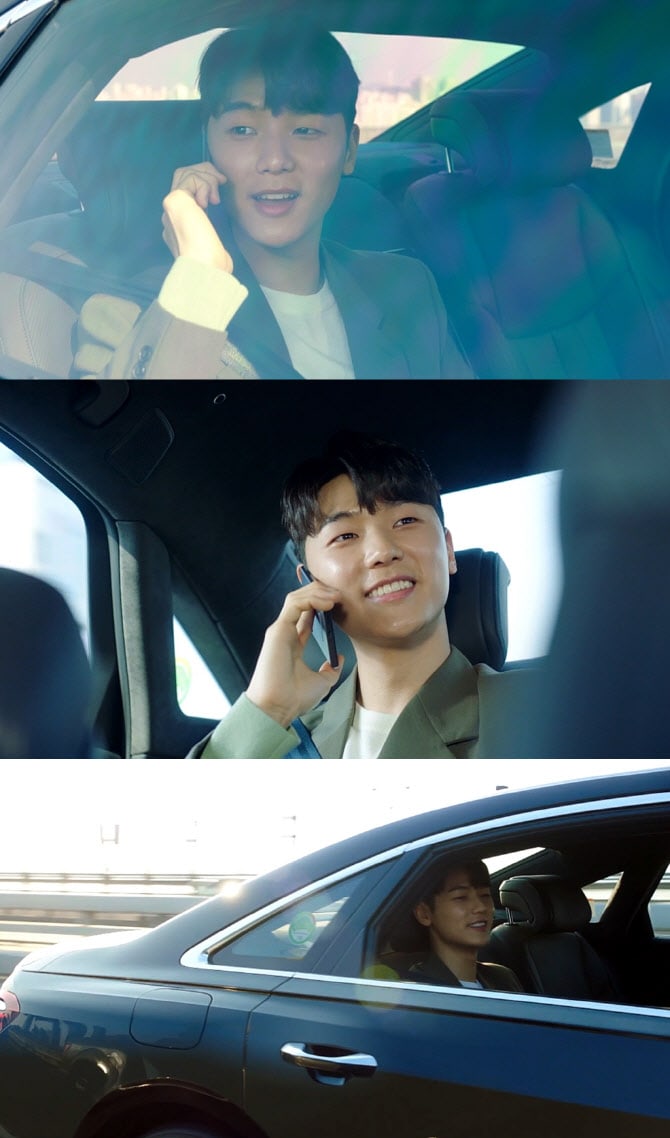 Check out Kang Min Hyuk in “How to Be Thirty” below!