Watch: P1Harmony Says To Not Be “Scared” In MV For Bold 1st Comeback

P1Harmony has made their first comeback!

On April 20 at 6 p.m. KST, the FNC boy group released their new album “DISHARMONY : BREAK OUT” along with the music video for the title track.

“Scared” is a song that contains aggressive hip hop rapping and melodic R&B harmonies. The lyrics provide a message of taking courage to escape injustice.

This will be P1Harmony’s first comeback following their “SIREN” debut in October. 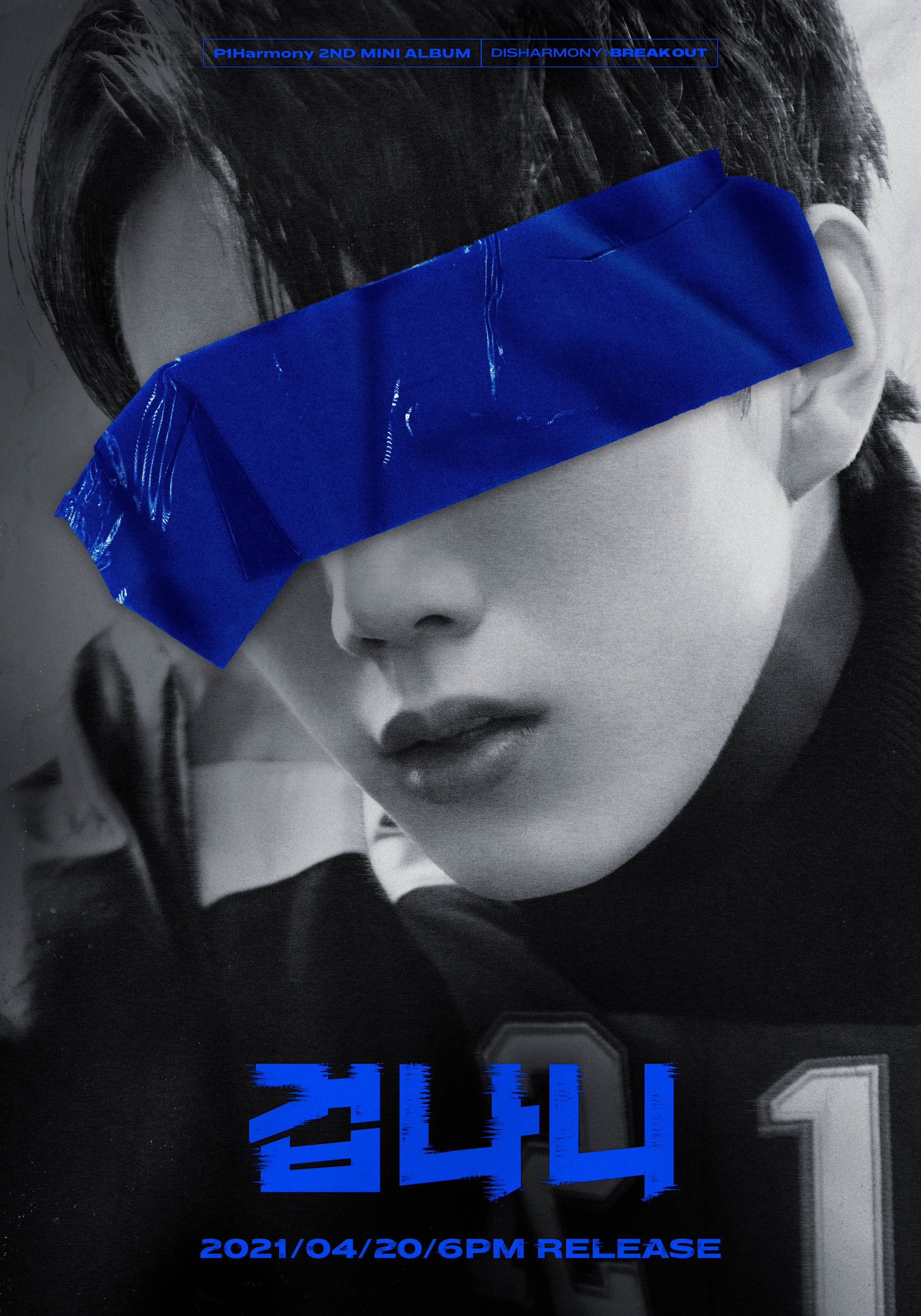