On April 13, the Super Junior vocalist released “Coffee” along with the music video.

“Coffee” is a medium tempo pop ballad genre song written by KENZIE. The lyrics are about a guy who has fallen in love with a longtime friend.

The first teaser has been released for Kyuhyun’s “Coffee” music video, which stars Chae Soo Bin and Gong Myung!

Super Junior’s Kyuhyun is returning with a new single!

The upcoming release is part of the “2021 PROJECT : 季” (2021 PROJECT : Season), a project in which Kyuhyun releases a new single every new season. The upcoming digital single corresponding to this year’s spring is titled “Coffee” and is slated for release on April 13 at 6 p.m. KST along with a music video.

For “Coffee,” Kyuhyun has teamed up with hitmaker Kenzie once more, six years after last working with her. Kenzie is the producer behind his hit ballads “At Gwanghwamun” and “A Million Pieces.” 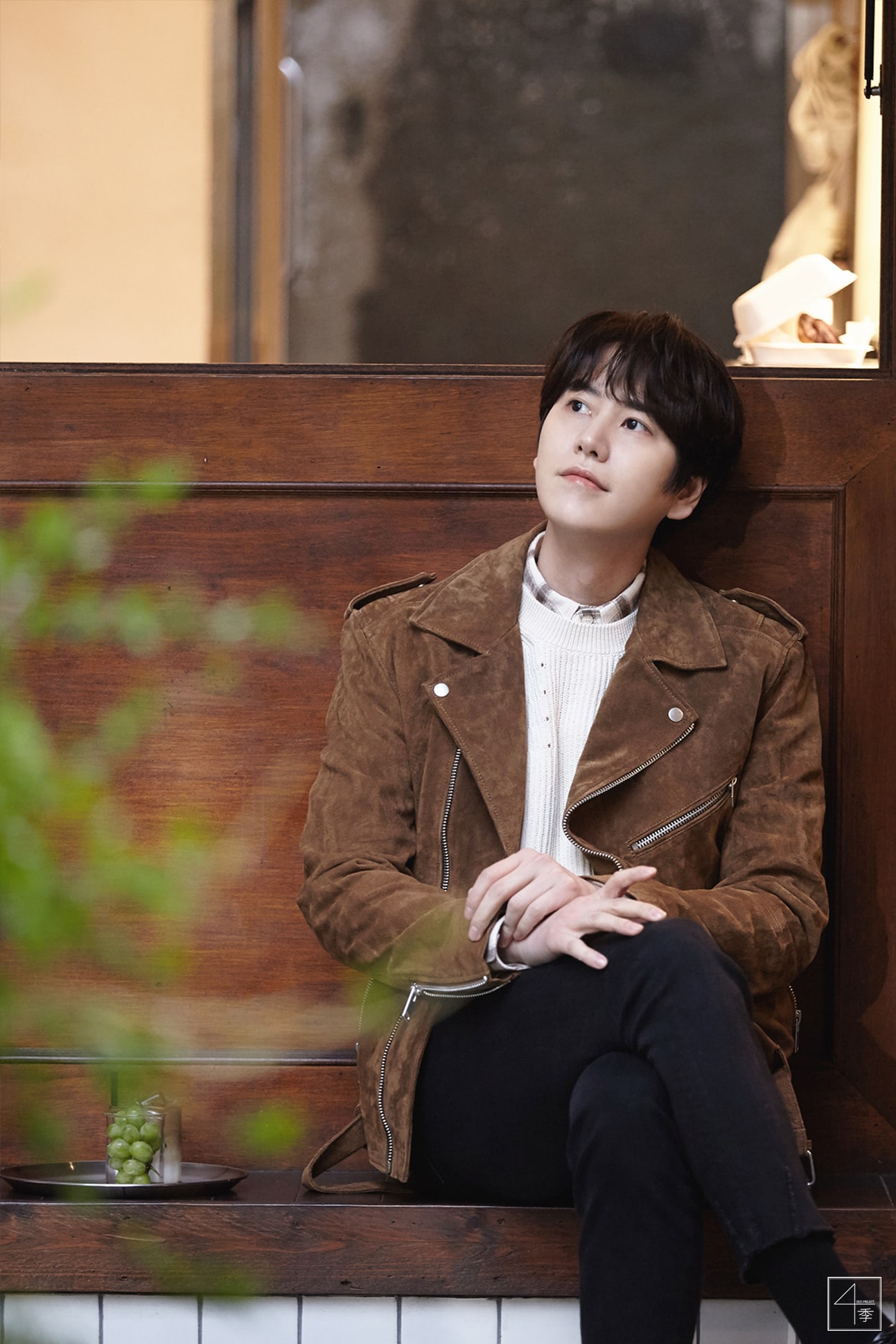 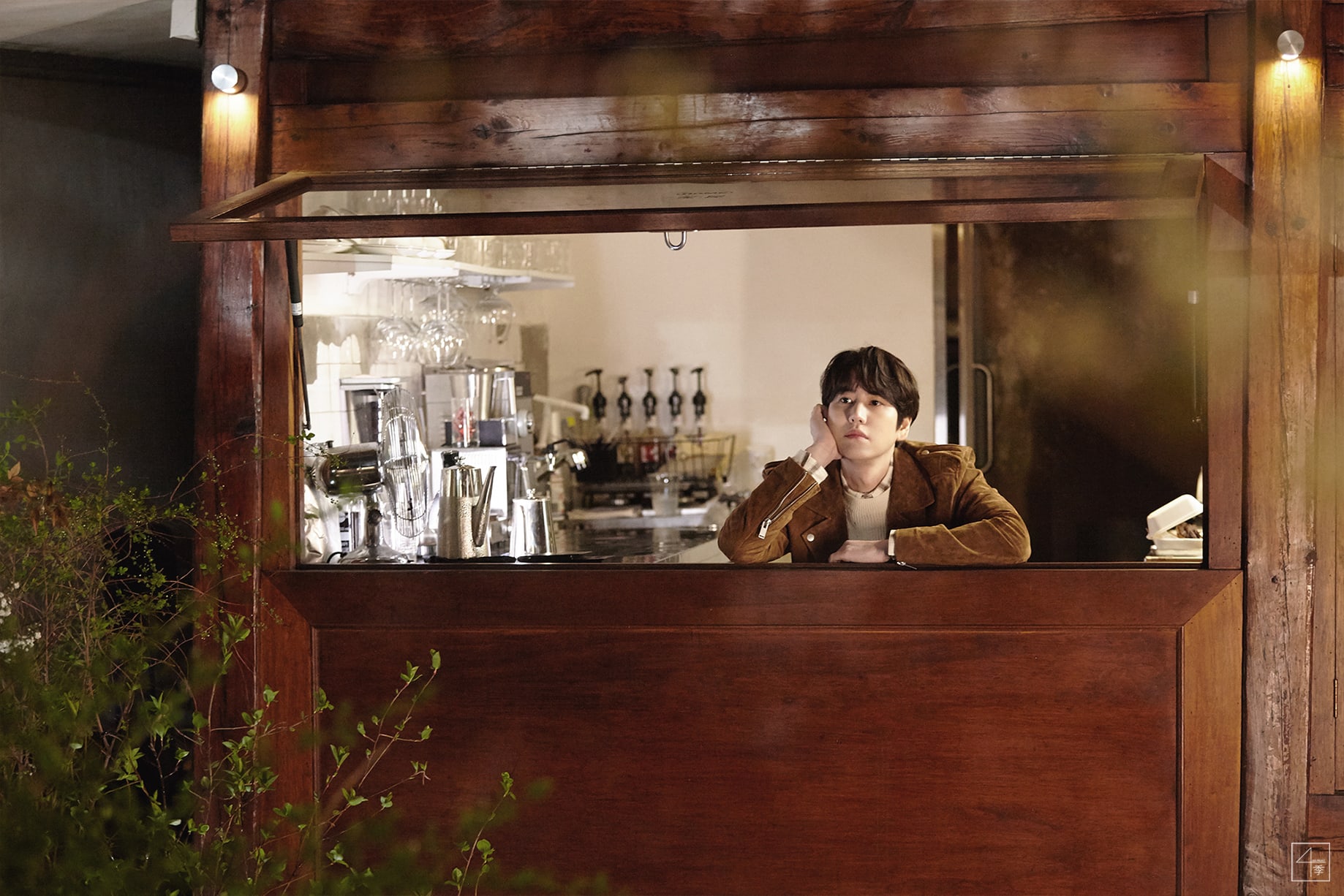 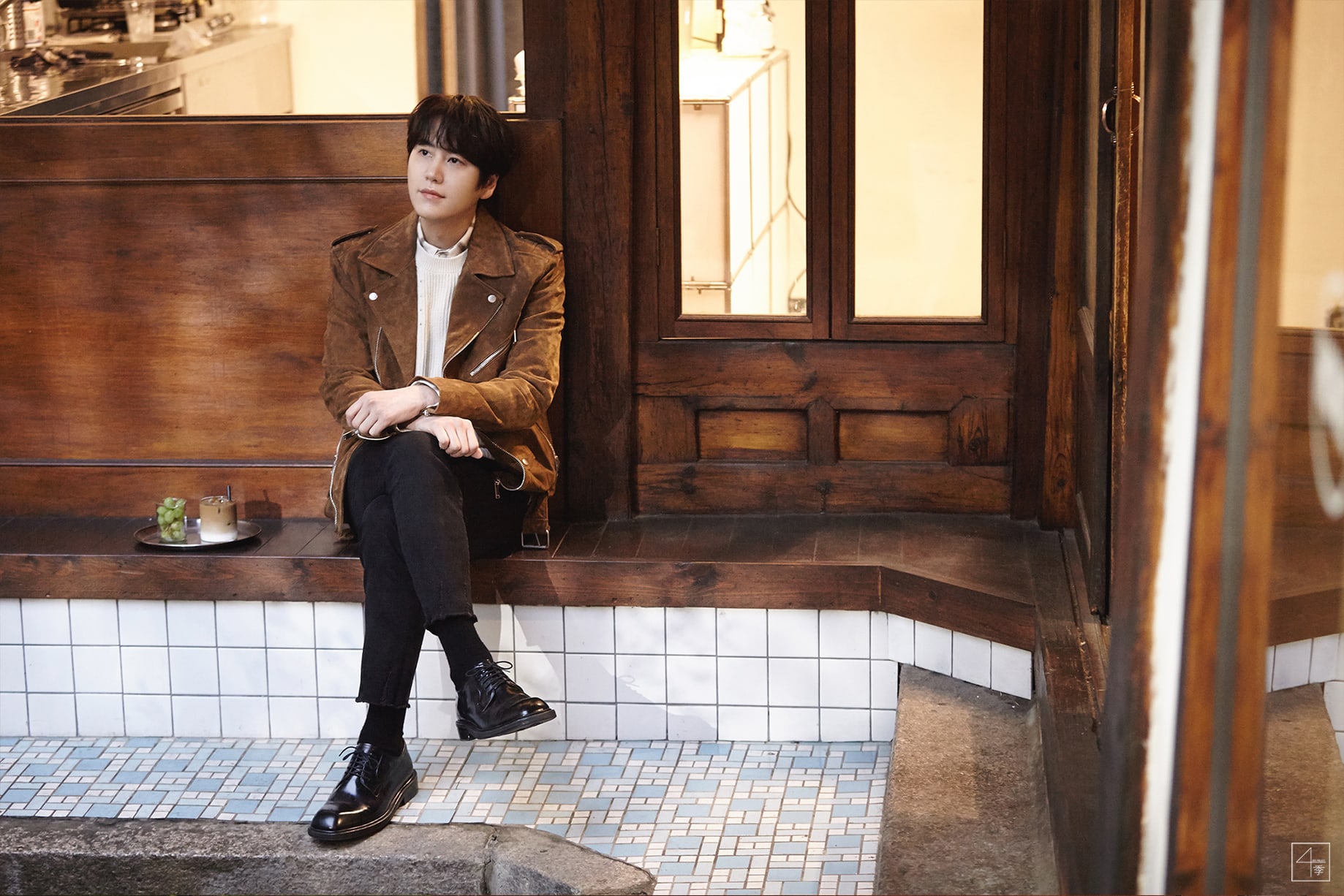 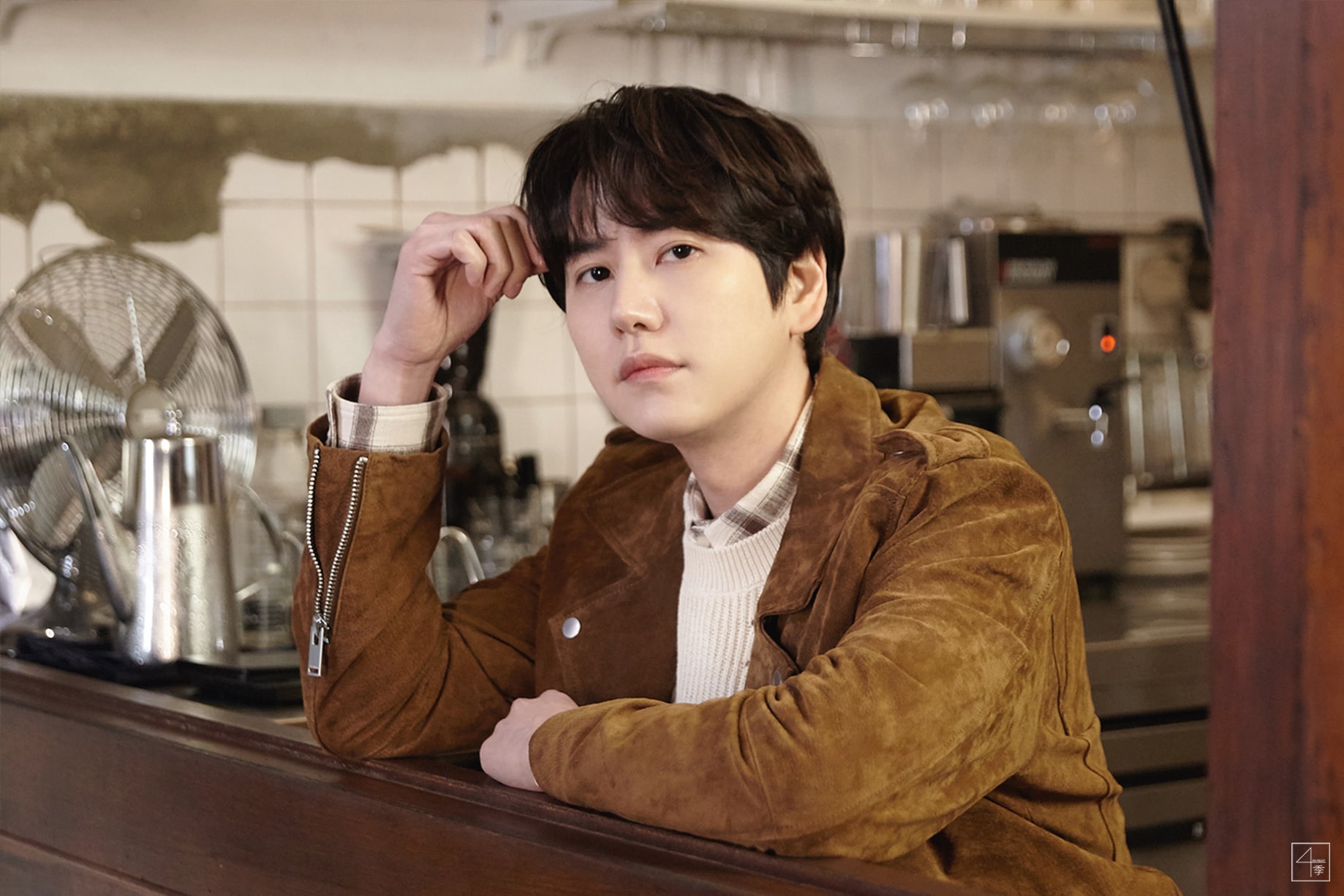