Lee Seung Gi has crossed over to the dark side in tvN’s “Mouse”!

The newly released stills from the drama’s next episode gives a peek at a completely different side of Jung Ba Reum. Before the surgery, the police officer was full of warmth and patience, but now, his face is shadowed with belligerence.

In the photos, Jung Ba Reum enters an abandoned warehouse wearing a black suit. He stares at someone with hostile eyes but eventually gets on his knees. His hands become tied behind his back, and he doesn’t dare take his eyes off the figure opposite of him. Who will Jung Ba Reum come across in the next episode? What happened to Go Moo Chi who had been brutally attacked by Jung Ba Reum? 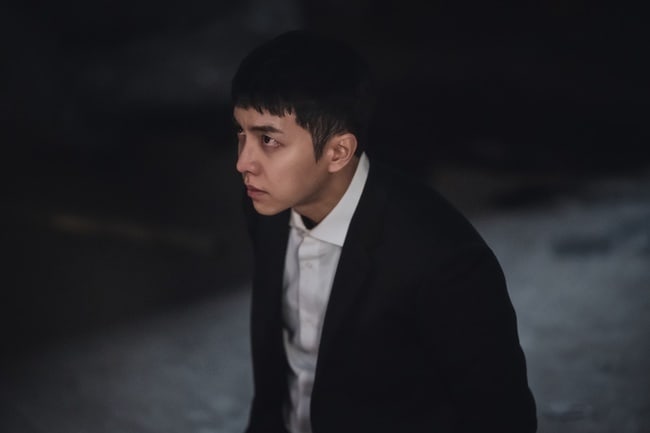 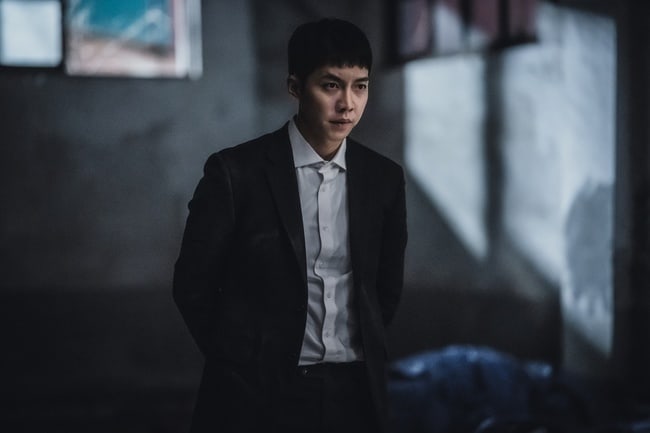 The drama’s production team praised Lee Seung Gi, saying, “He is a diligent actor who draws attention on the set with his outstanding concentration that doesn’t deal with each scene in vain. In the tenth episode, there will be a spectacular development that will lead to a shocking twist. Please look forward to it.”