“The Penthouse” series has introduced two new characters who will make their grand entrance in the final episode of the second season!

There is just one episode of “The Penthouse 2” left, and viewers are keen to find out more about the new characters who were included in the preview of the last episode.

First off, On Joo Wan will take the role of Joon Gi. In the preview, he was sitting next to Logan Lee (Park Eun Suk) on the plane, and he looked ahead of him with a mysterious gaze as he said, “So we meet.” He exuded warm vibes as he smiled kindly at Logan Lee, and judging from his first-class seat on the plane and his classy appearance, he is someone who comes from a prominent background. Which character does Joon Gi have a connection with, and what role will he play in the series? 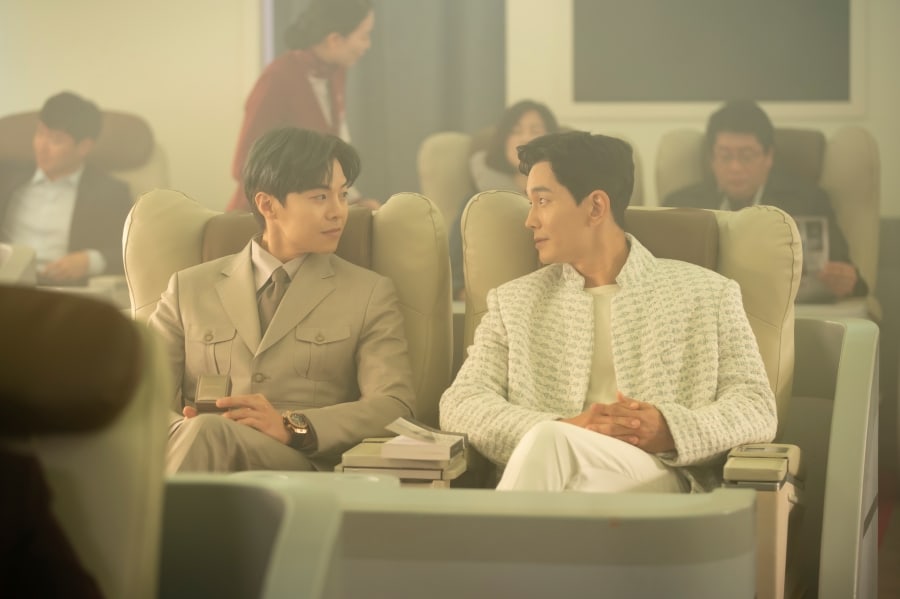 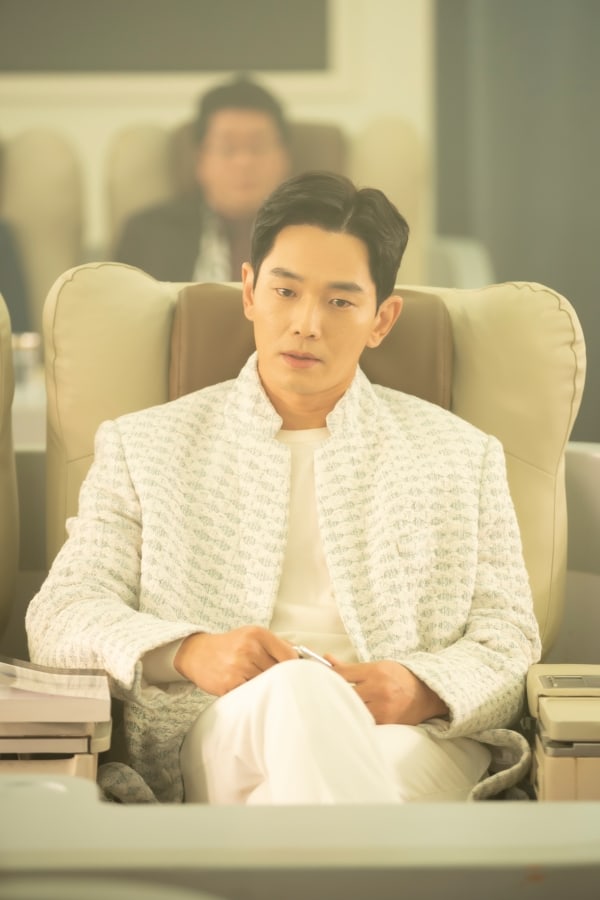 Park Ho San will take the role of Yoo Dong Pil, the husband of Kang Ma Ri (Shin Eun Kyung) and the father of Yoo Jenny (Jin Ji Hee). At first, it was assumed that he was Dubai on business, but it turned out he was actually in prison. Previously in episode four of the second season, Kang Ma Ri threatened Joo Dan Tae (Uhm Ki Joon) that she would tell everyone that her husband went to prison on behalf of him.

The preview showed Yoo Dong Pil released from prison, and viewers are eager to find out about his relationship with Joo Dan Tae. In the newly released stills, Yoo Dong Pil poses in extravagant clothing, and he smirks with a hint of mischievousness in his eyes. 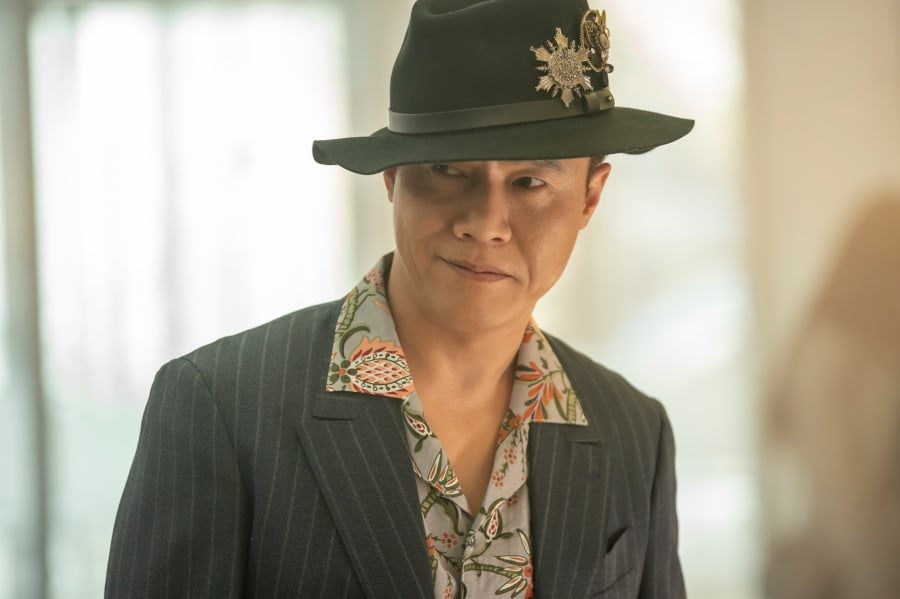 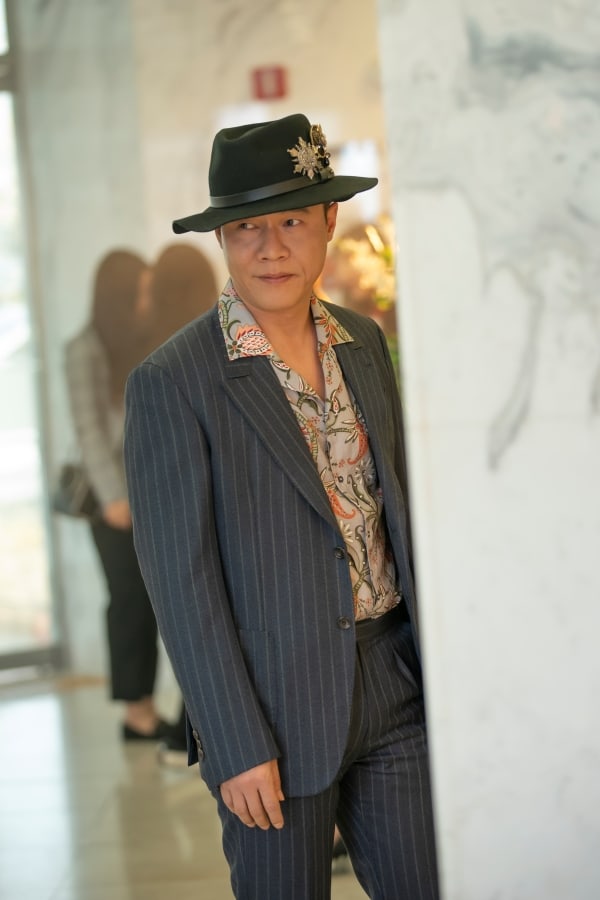 The drama’s production crew commented, “From the very first shooting, On Joo Wan and Park Ho San synchronized 100 percent with their characters as if they were wearing custom-made clothes. Please keep an eye on Joon Gi and Yoo Dong Pil who will continue to appear throughout the third season.”

On Joo Wan
Park Ho San
The Penthouse 2
How does this article make you feel?