MAMAMOO’s Wheein is back with her new mini album “Redd” and a music video for the title track “water color”!

“water color” is a song with trendy beats based on new jack swing. It gives off the feeling of a painting that is painted energetically with a brush using vibrant colors. Wheein’s smooth and rich vocals add to the song’s addictiveness.

An English version of “water color” is also included in the physical album “Redd,” and the track will be made available on music sites at a later date.

MAMAMOO’s Wheein has released a new concept image for her solo album “Redd”! 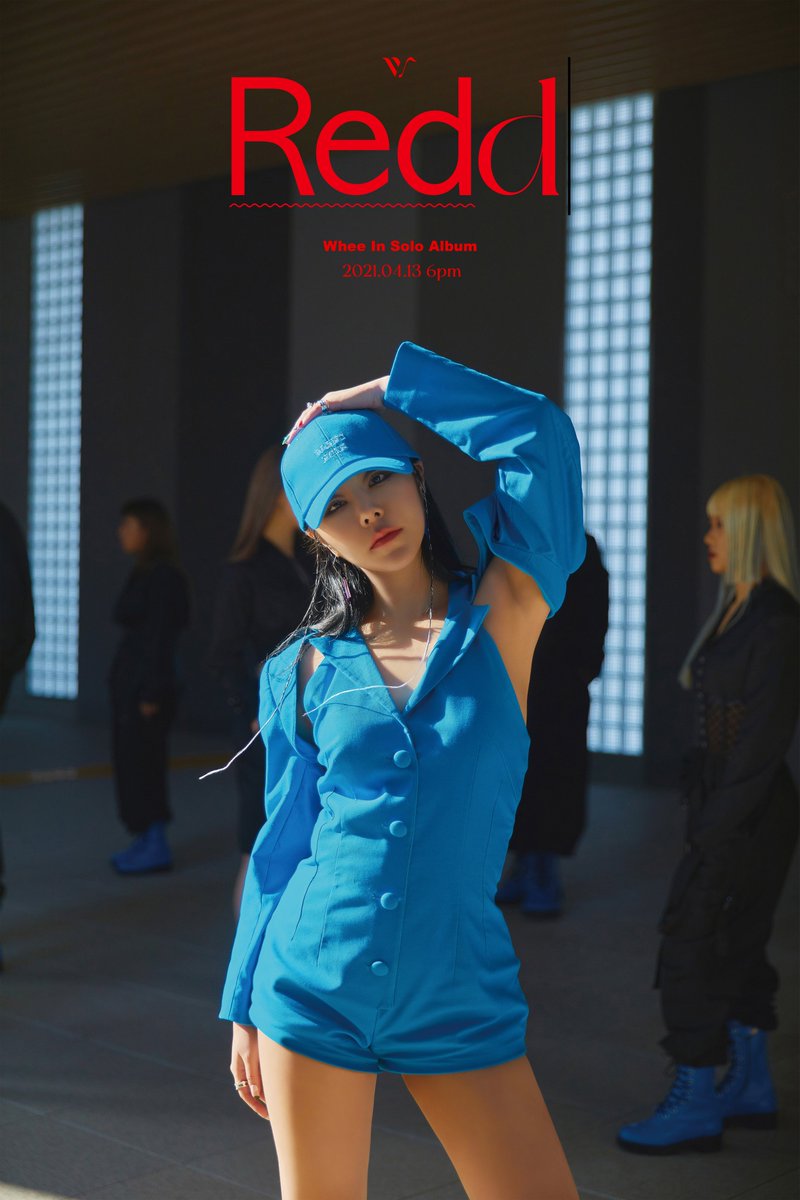 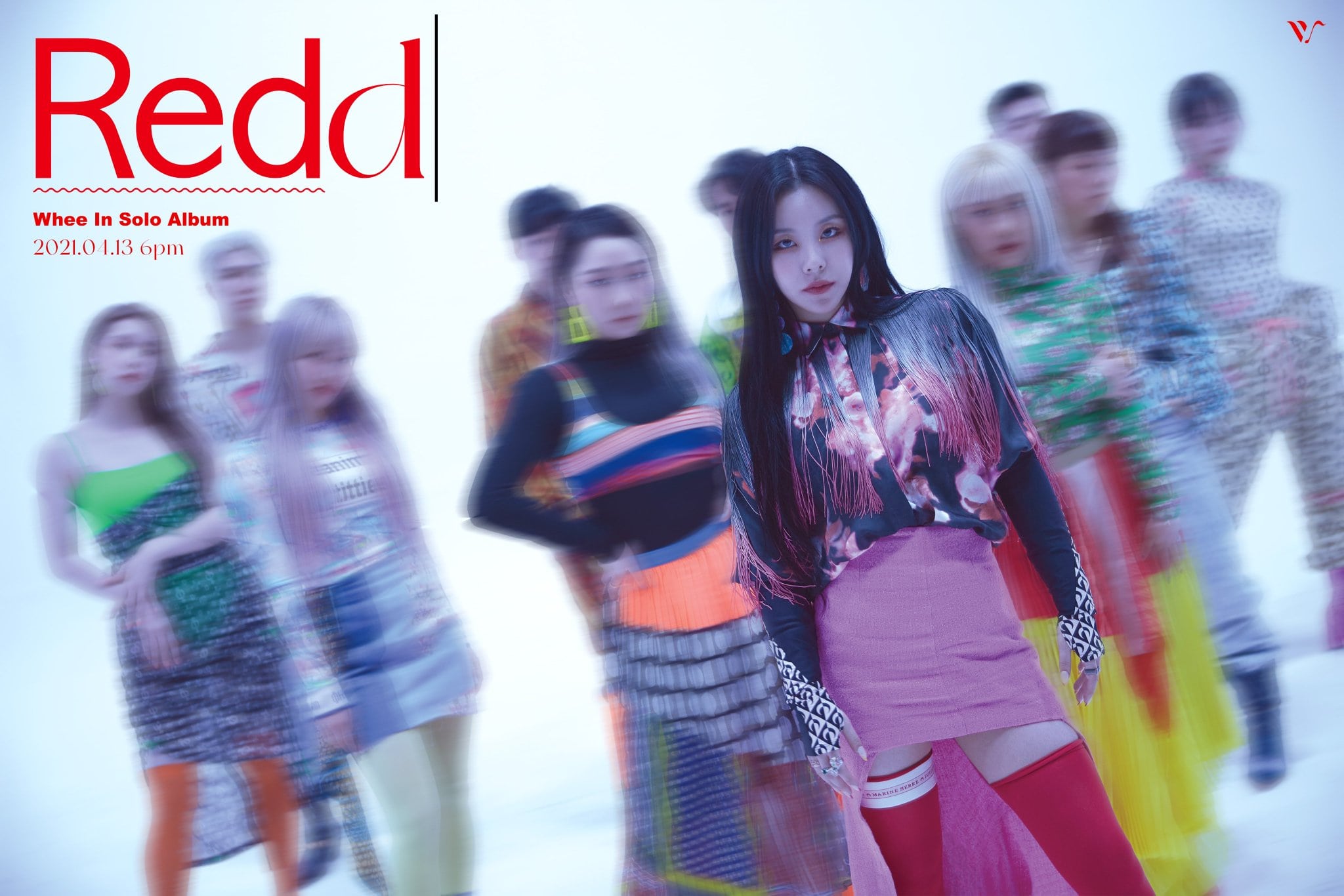 Check out the new clip here:

Wheein has also shared sneak peeks of the other songs on her upcoming mini album “Redd.” Check out all of her live clips below! 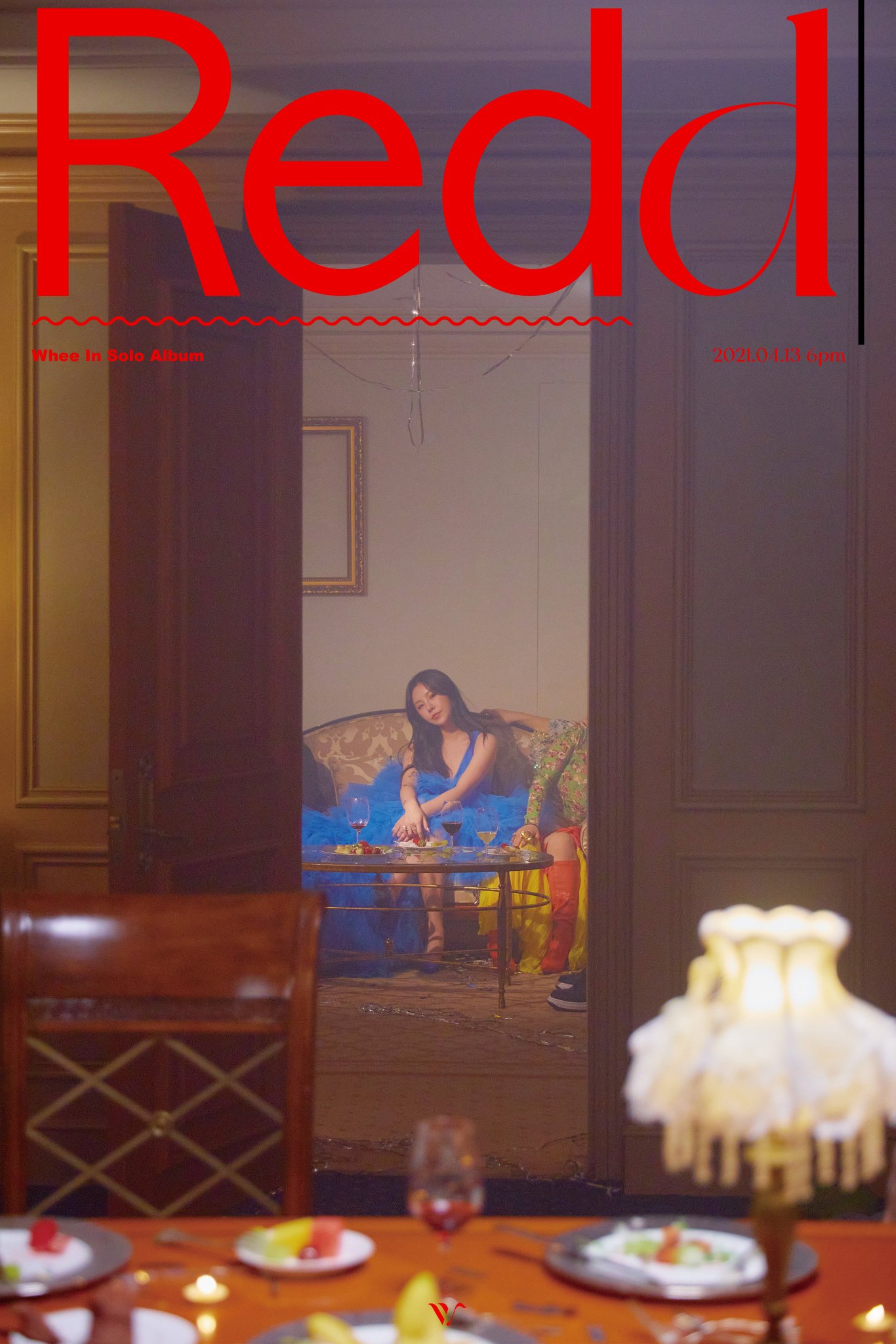 Wheein has dropped the track list for her solo album “Redd”!

The title track, “water color,” will be released in both Korean and English versions. Wheein helped compose the songs ‘Trash” (featuring pH-1) and “Spring Time,” and wrote lyrics for “Ohoo” and “Spring Time.” The song “Butterfly” also features G.Soul. 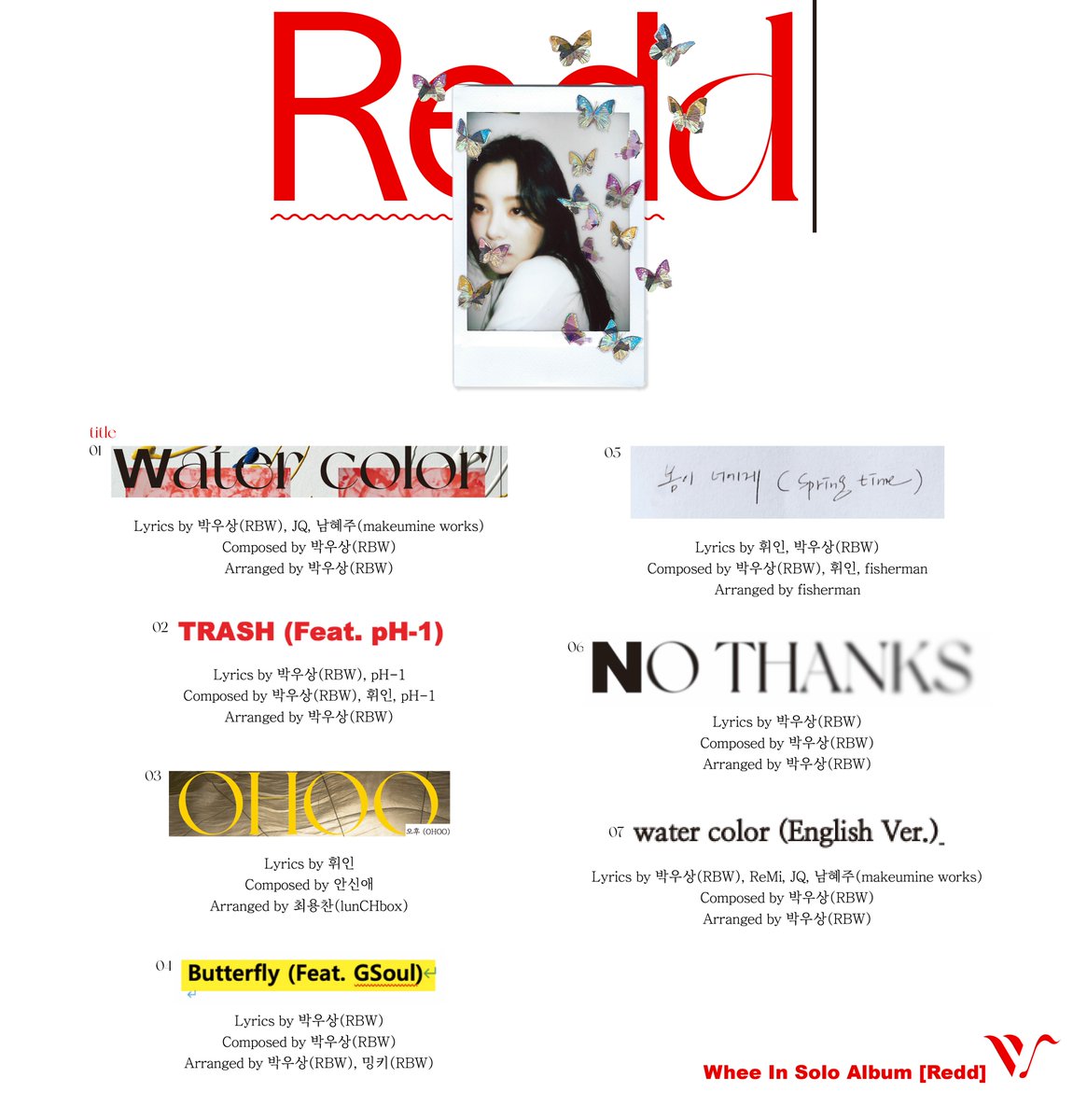 Wheein has shared a concept photo and film for her solo album “Redd”! 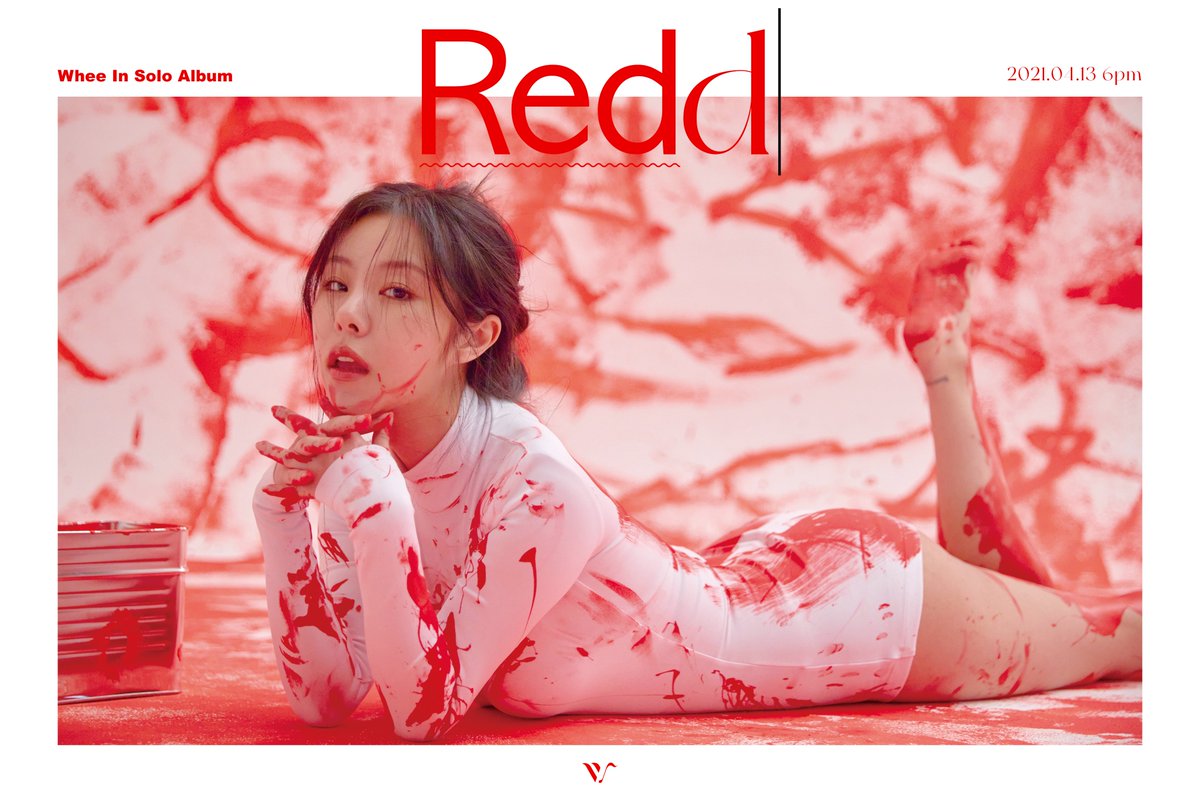 The teaser schedule has been released for Wheein’s upcoming album “Redd”! 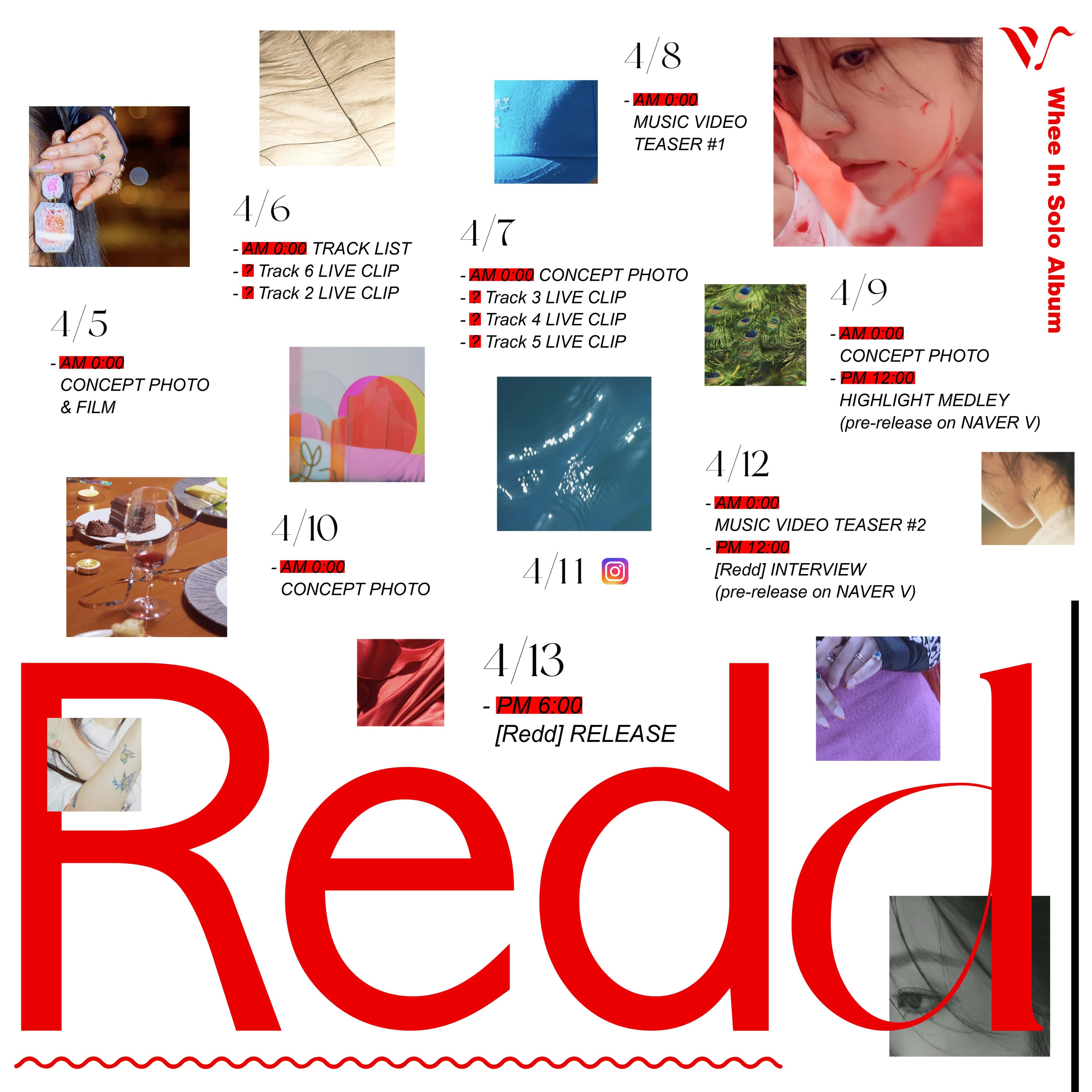 Mark your calendars: MAMAMOO’s Wheein has revealed the date for her highly-anticipated solo comeback!

On April 2 at midnight KST, Wheein officially announced that she would be making her return as a soloist next week. In her first solo release since September 2019, Wheein will be dropping her new mini album “Redd” on April 13 at 6 p.m. KST. 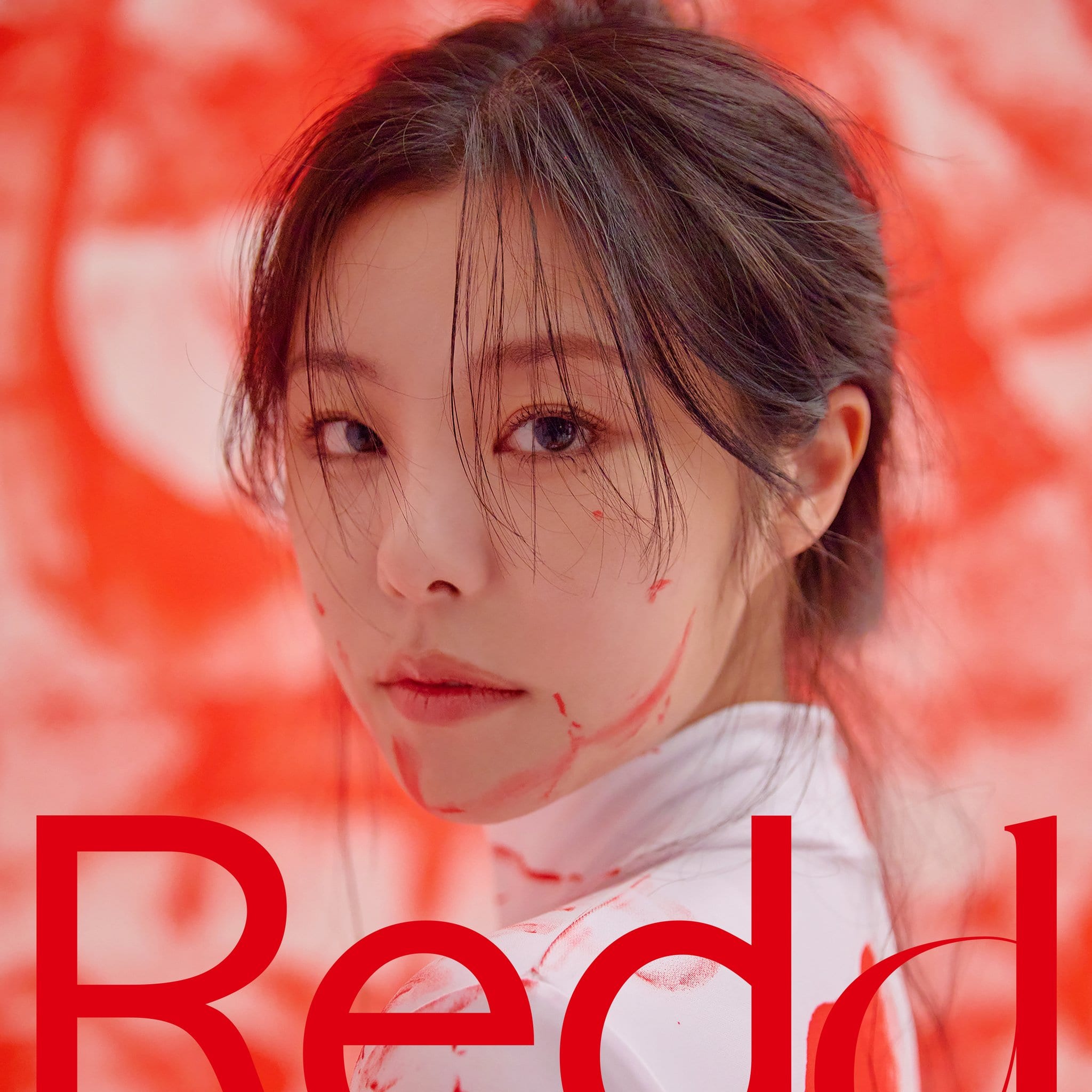 Are you excited for Wheein’s return? What kind of music would you like to see from her? Share your thoughts below, and stay tuned for updates!