Netflix has confirmed the cast for the upcoming Korean remake of “Money Heist”!

Late last year, “Money Heist” was confirmed to be getting a Korean remake. The Spanish crime drama is also known as “The House of Paper” (“La Casa de Papel”) and tells the story of a group of people who undertake a heist on the Royal Mint of Spain, led by a criminal mastermind called the Professor. Netflix acquired the global streaming rights in 2017 and has aired four seasons of the show thus far.

The Korean remake will take place in the Korean Peninsula. The Professor will be played by Yoo Ji Tae, whose powerful team consists of members all named after cities around the world. Berlin will be played by Park Hae Soo, Tokyo by Jeon Jong Seo, and Moscow by Lee Won Jong. 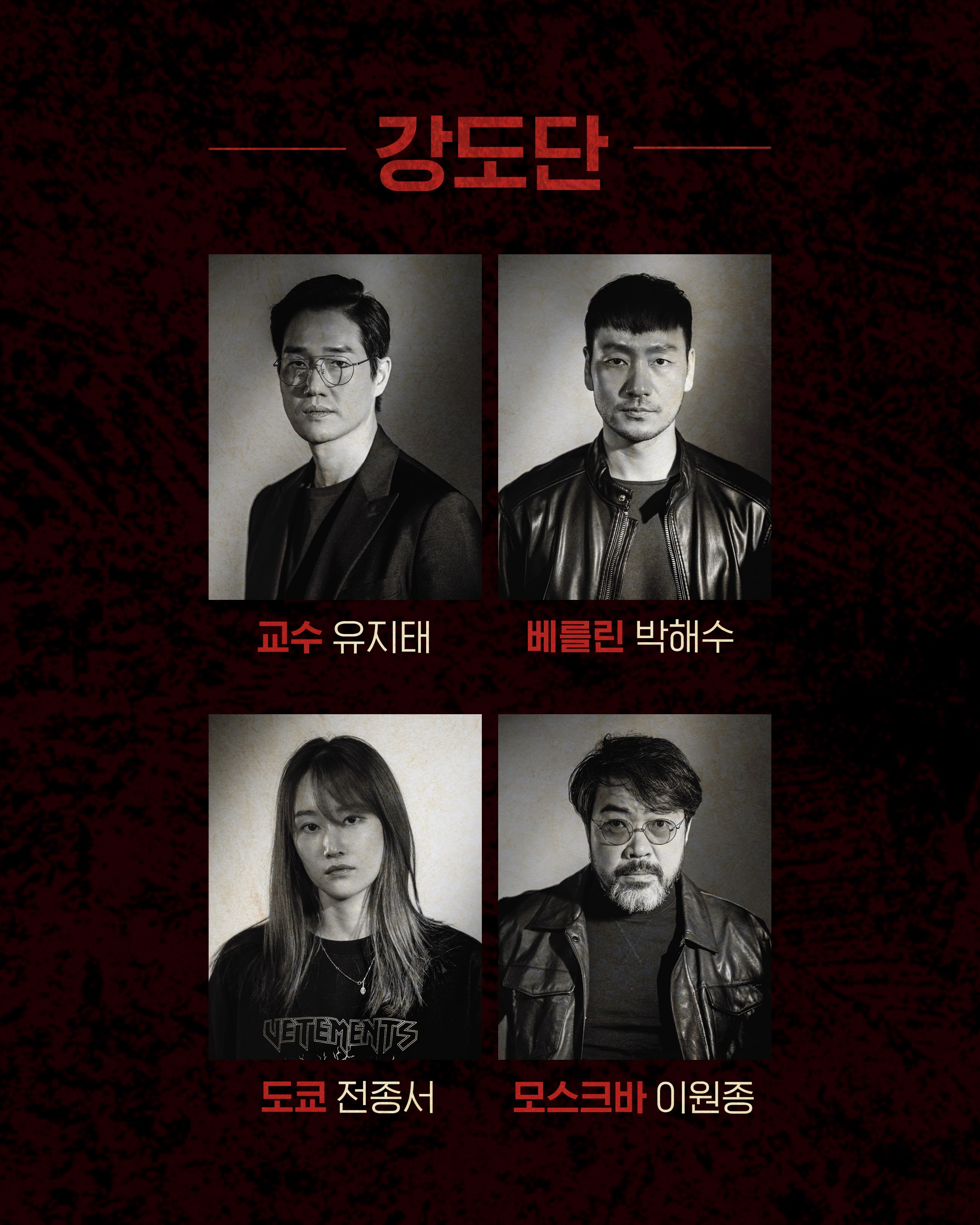 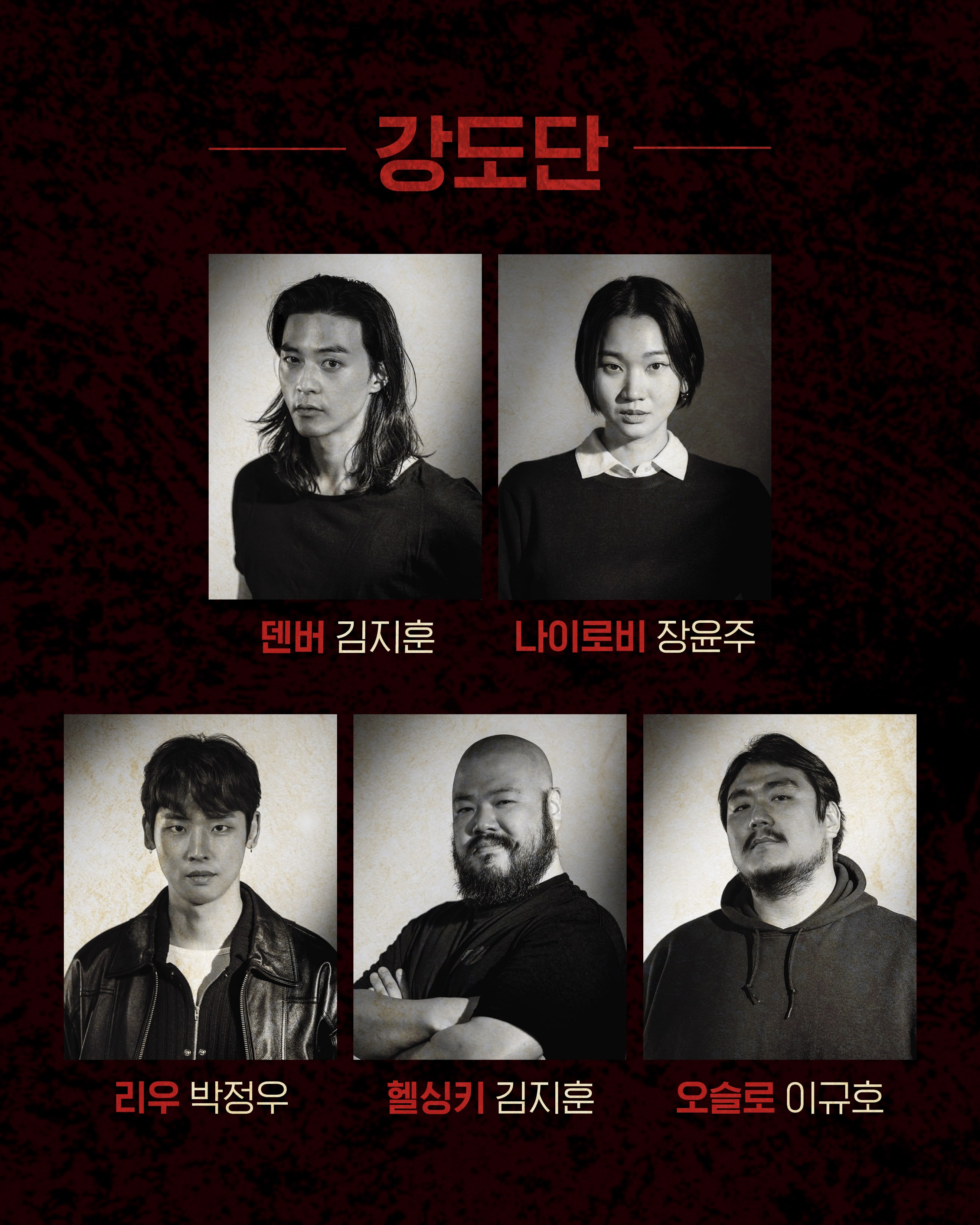 The hostages, who present challenges to the Professor’s seemingly perfect plan, include Park Myung Hoon, who plays the director of the Royal Mint Jo Young Min, and Lee Joo Bin as the lovely accountant Yoon Mi Sun, who is having an affair with Jo Young Min. 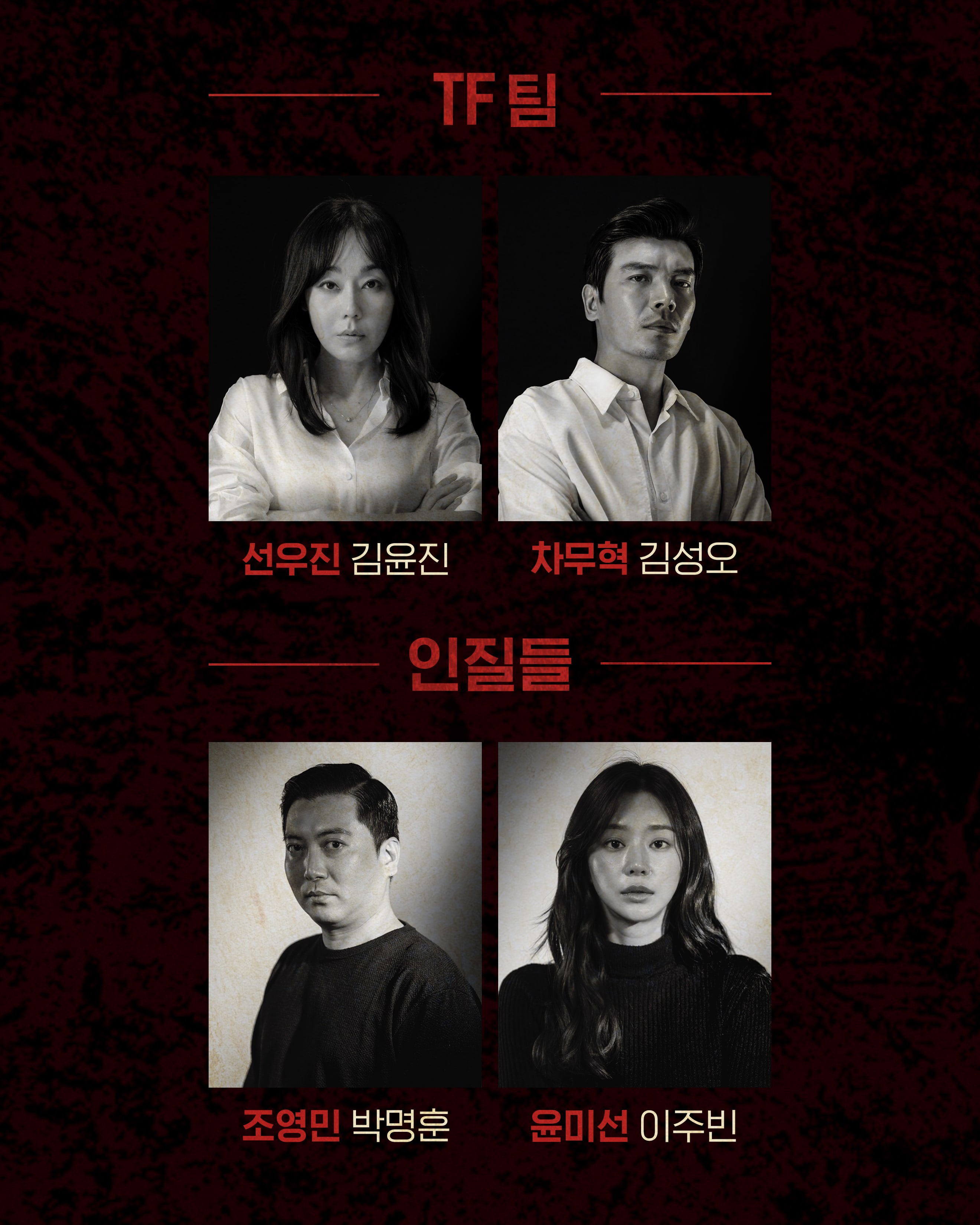 Watch Yoo Ji Tae in “When My Love Blooms” below!