U-KISS’s Lee Jun Young and Jung Ji So will be transforming (back) into idols for upcoming variety drama “Imitation” (literal title)!

KBS’s “Imitation” is based on a webtoon of the same name about the lives of idols in the entertainment industry. The webtoon is popular all over the world with over 3.73 million subscribers on Kakao Page and more than 600,000 registered comments.

In the newly released stills of Lee Jun Young as Kwon Ryoc, he perfectly embodies the visuals of an idol in his all-black suit and smokey eye makeup. With his mic pack on, he casually waits backstage with a determined look in his eyes, preparing for another perfect performance. 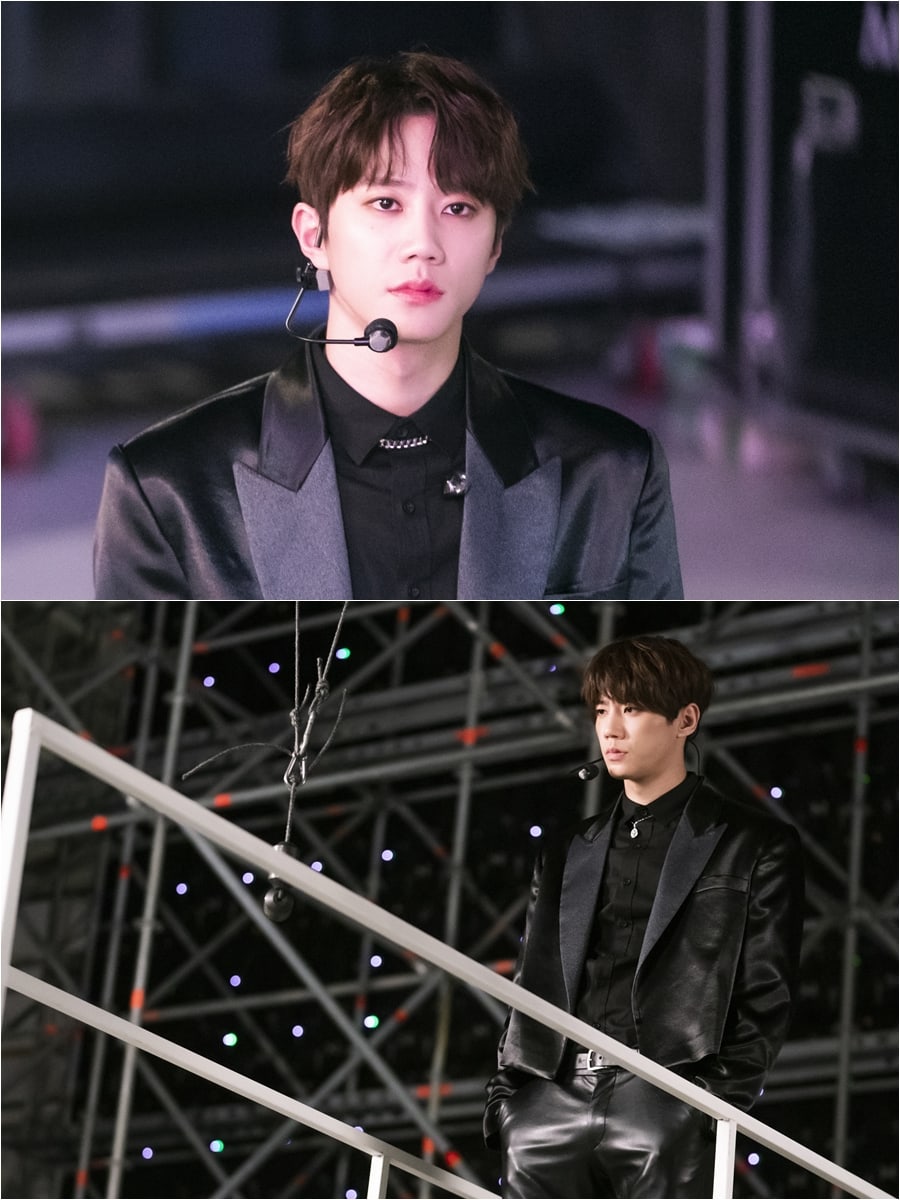 Although Lee Jun Young made his debut as an idol, he has recently focused on dramas and musicals, exciting fans to be able to see him perform on stage again.

The producers of “Imitation” commented, “Starting from the very first shoot, Lee Jun Young was exactly the idol Kwon Ryoc. Despite already having outstanding singing and dancing skills, he amazed staff members by passionately practicing to create a perfect performance. Please look forward to ‘Imitation’ and give it lots of attention, as Lee Jun Young will return as an idol to create powerful performances.”

Stills were also released of Jung Ji So, who is known for her role in the Oscar-winning film “Parasite.” She will portray talented dancer Maha, the center of the girl group Tea Party. Her group members will be played by Minseo and Lim Nayoung. In the photos, Jung Ji So shows off her bright energy and her adorable smile on stage. 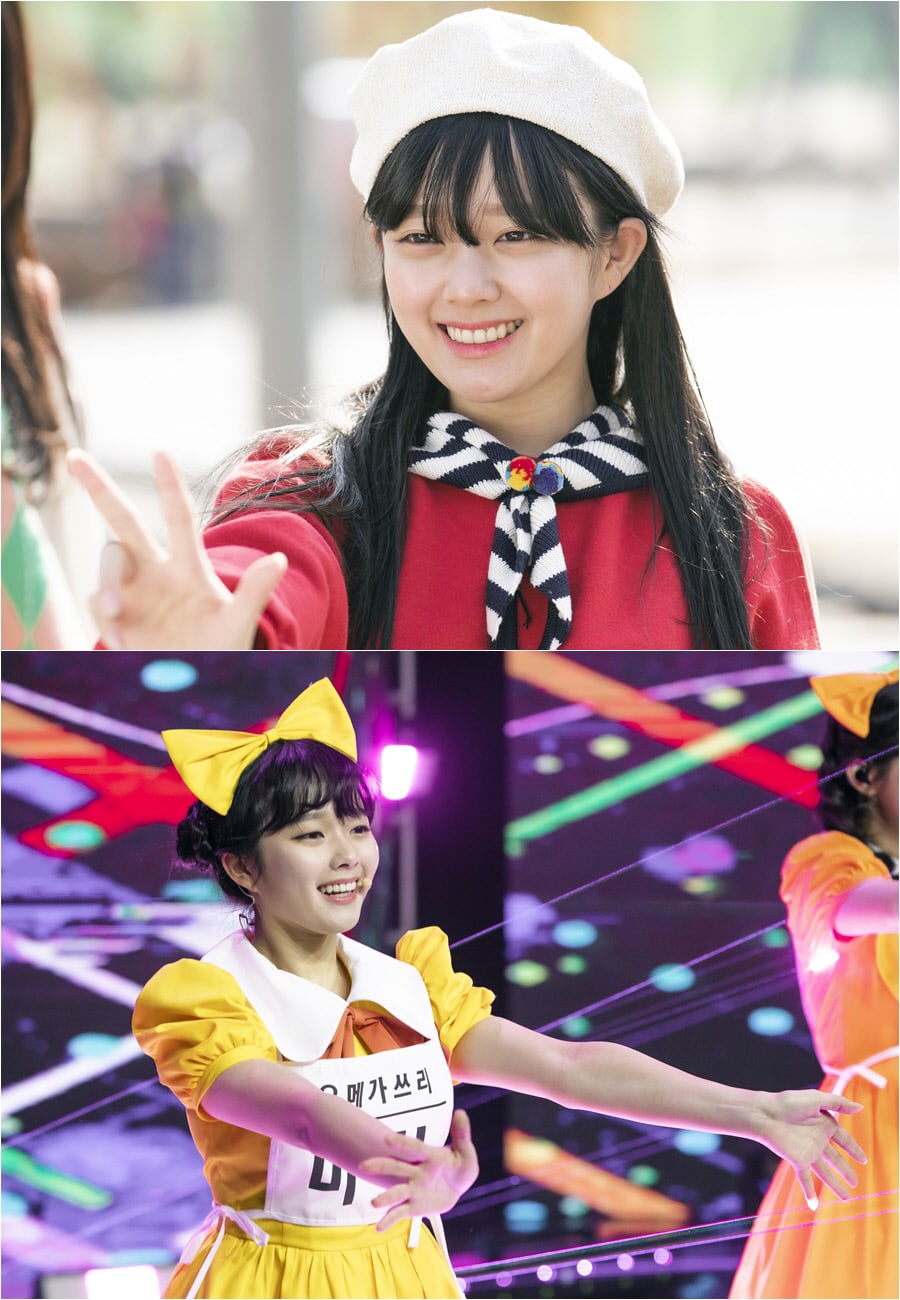 The producers shared, “Even before our first shoot, Jung Ji So practiced her singing and dancing in order to portray a girl group member. She also pays attention to the small details regarding visuals, amazing others with her restless passion. Please look forward to Jung Ji So’s official idol debut as well as the drama ‘Imitation.'”