On the latest episode of the drama, a tense love triangle began to form between Han Ye Seul (played by Kim Kyung Nam), Lee Gwang Sik (Jeon Hye Bin), and her husband Na Pyeon Seung (Son Woo Hyun). When Lee Gwang Sik was brought to tears by her unreasonable husband and in-laws, Han Ye Seul supported her and gave her strength and courage.

However, things took an unexpected turn at the end of the episode, when sparks flew between Han Ye Seul and Na Pyeon Seung at Lee Gwang Sik’s restaurant. After Na Pyeon Seung kept harassing his wife and even began accusing her of adultery, Han Ye Seul finally threw a punch at him—but to everyone’s surprise, Lee Gwang Sik’s response was hitting Han Ye Seul over the head with a frying pan. The episode ended with Han Ye Seul staring up at her in shock, piquing viewers’ curiosity over the reason for her unexpected reaction.

In newly released stills from the drama’s next episode, the married couple shocks Han Ye Seul once again with their public displays of affection outside the police station. As Han Ye Seul looks on from a distance with an icy expression, Lee Gwang Sik and Na Pyeon Seung share a kiss and a passionate embrace, the latter of which seems to have caught Lee Gwang Sik off guard as well.

Unable to hide his jealousy, Han Ye Seul turns around and walks away from the suddenly lovey-dovey couple. 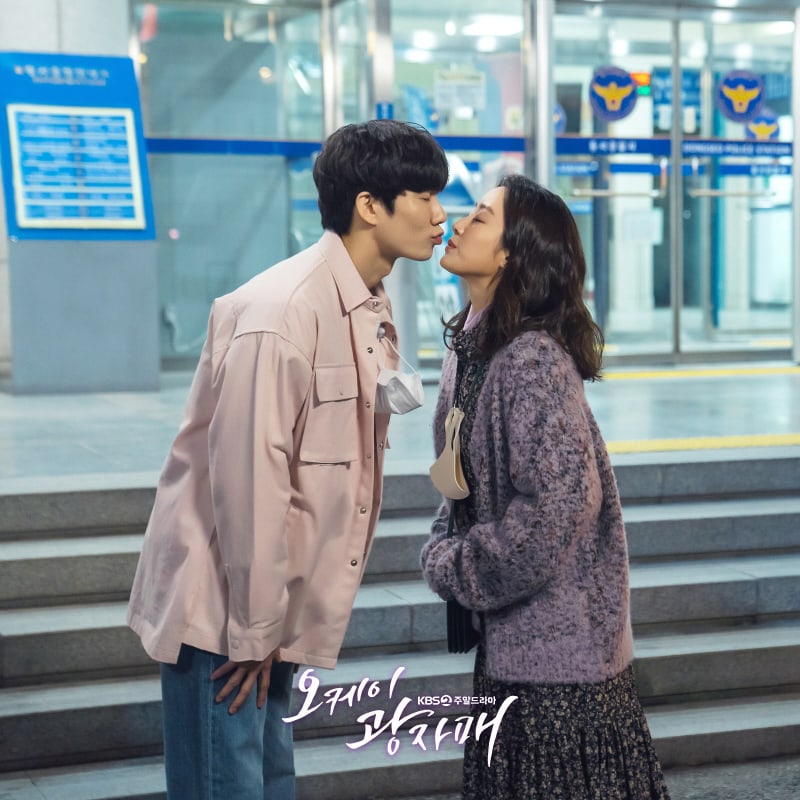 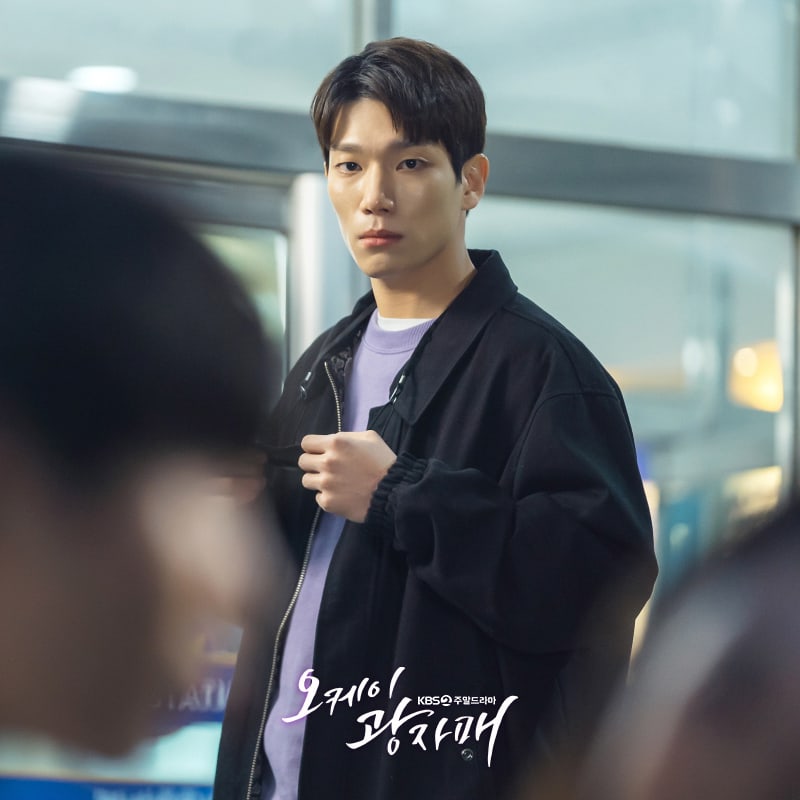 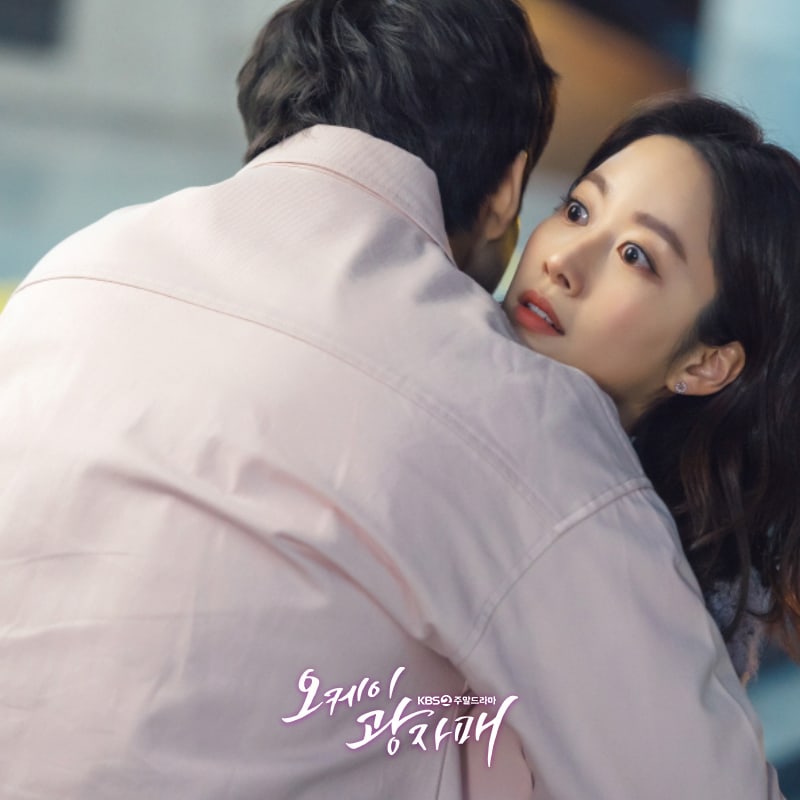 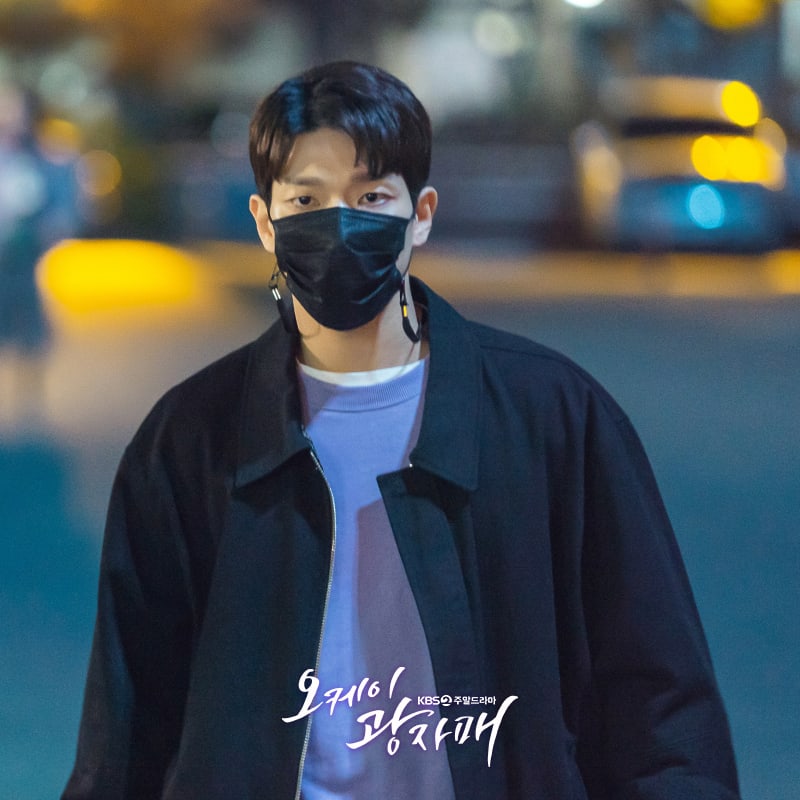 They went on to tease, “Please stay tuned to find out what kind of havoc will be wreaked by the chaotic love triangle between Han Ye Seul, Lee Gwang Sik, and her legal husband Na Pyeon Seung.”

The next episode of “Revolutionary Sisters” will air on April 3 at 7:55 p.m. KST.