tvN’s “Mouse” released a new behind-the-scenes look at the drama!

The new making-of video begins with Lee Seung Gi and Lee Hee Joon rehearing for their upcoming scene. They are in high spirits as they discuss the best way for Lee Seung Gi to choke Lee Hee Joon. Lee Hee Joon jokes, “It hurts. Let’s hurry up. Let’s do it in one go.” Fortunately, the scene is done in one take, and when asked if he’s okay, Lee Hee Joon claims, “It hurts!” 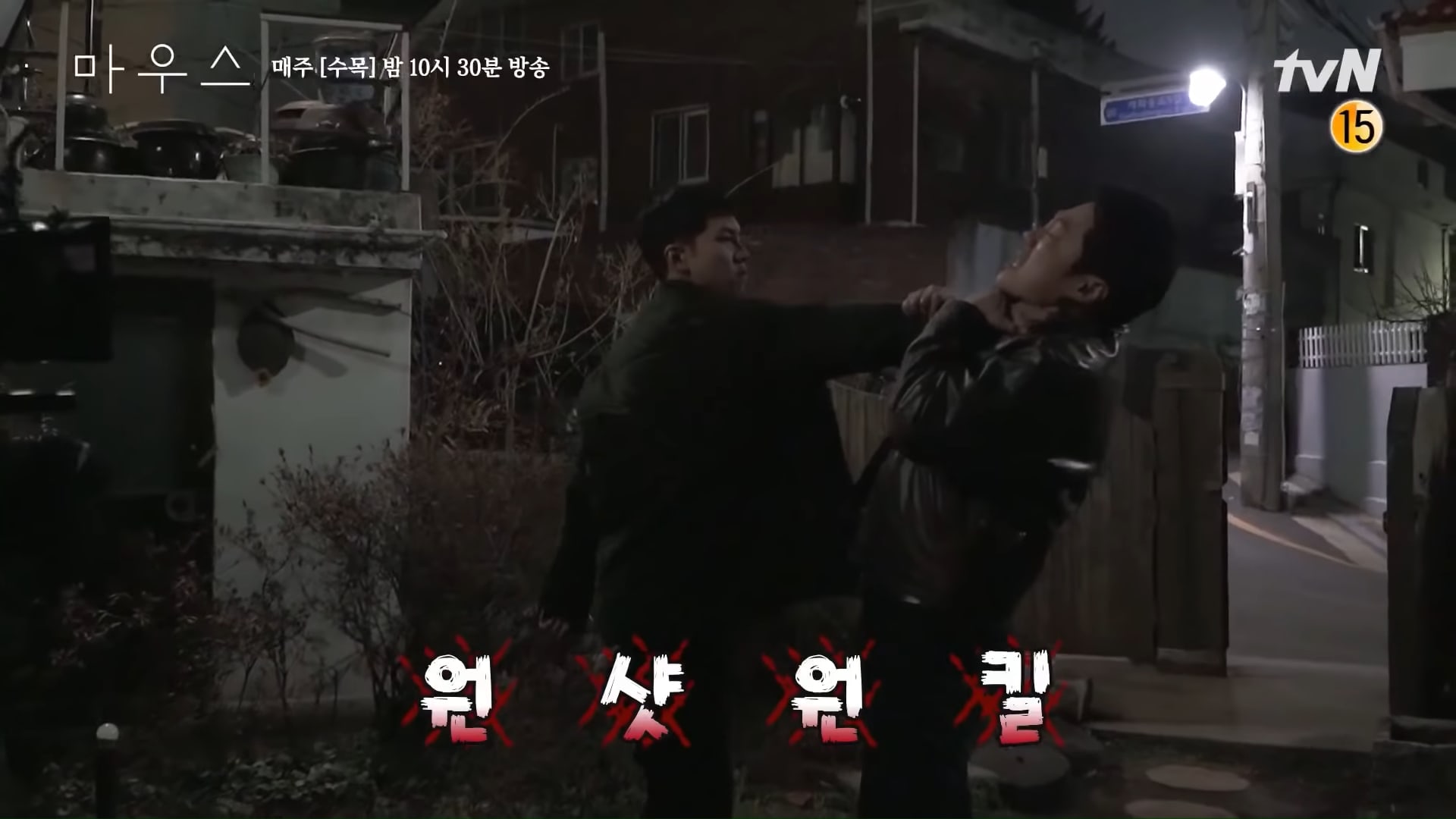 Next, Lee Hee Joon teams up with Park Ju Hyun for the scene where he visits her house and tries to make her come live with him. The two rehearse first, but she ends up laughing at his unexpected lines. She looks inside the bag that he was supposed to fill up with her belongings and comments, “You didn’t even pack anything,” and he quips, “I’m going to!”

During break, Park Ju Hyun points out Lee Hee Joon’s character became too cute after Lee Seung Gi’s character turned dark. She imitates the way he widens his eyes, and he sheepishly admits, “I’m supposed to [act that way because I have to] believe his theories, but I do think I turned into a fool.” 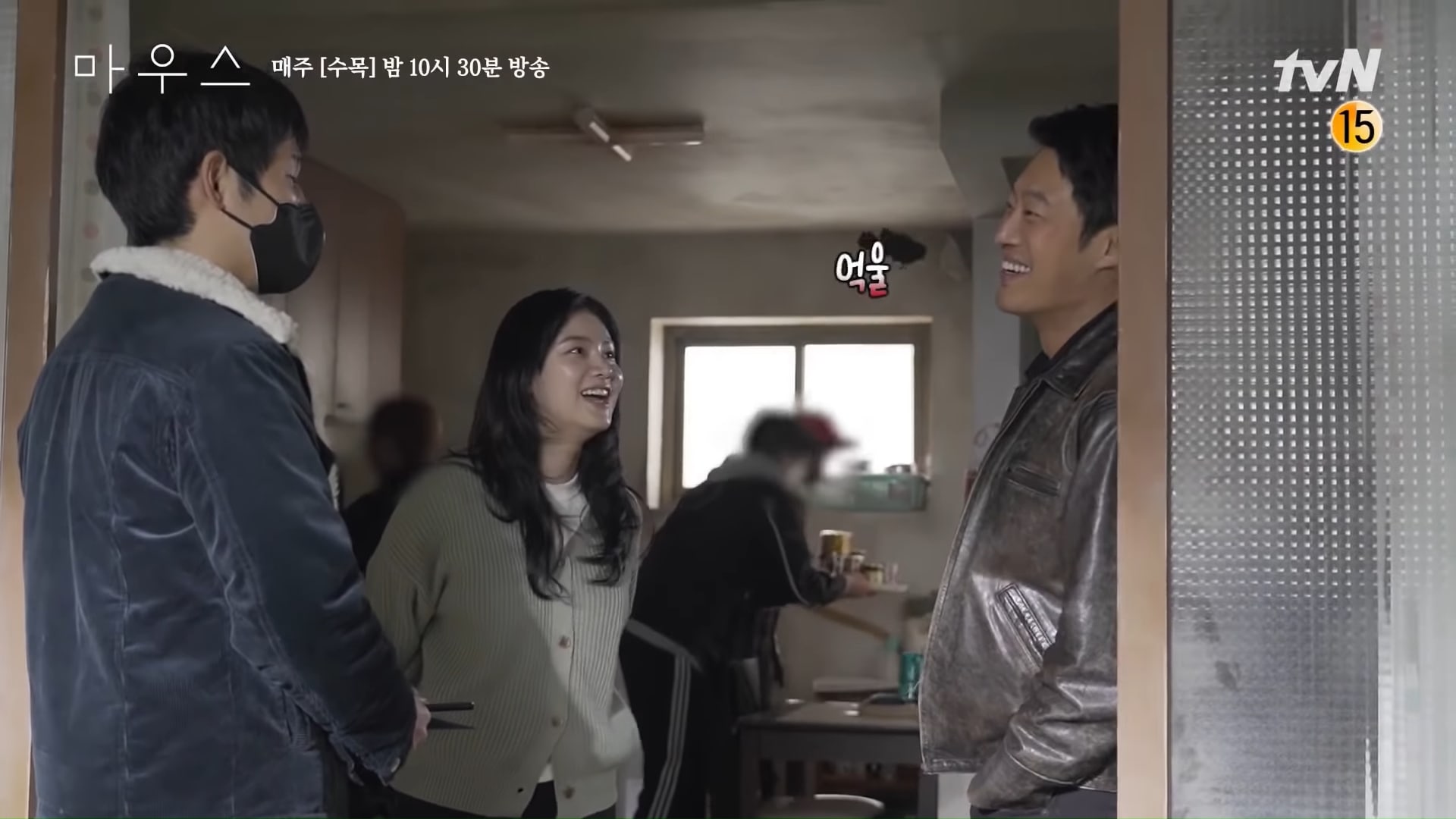 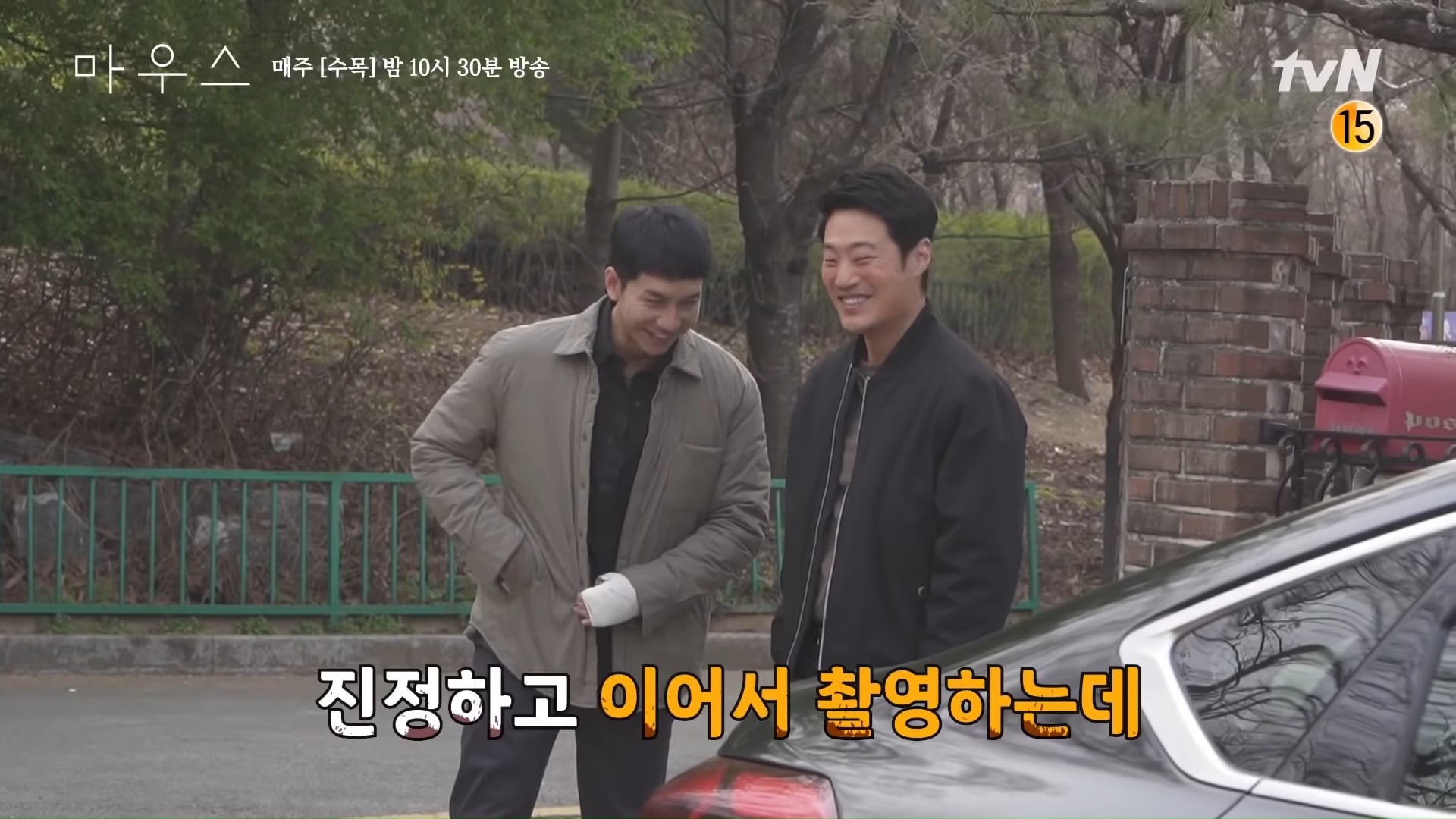 Check out “Mouse” with subtitles below!