“Tomorrow” is a minimal acoustic pop song with candid lyrics about one’s future that Chanyeol participated in writing.

EXO’s Chanyeol has dropped the MV teaser for his SM Station song “Tomorrow”! 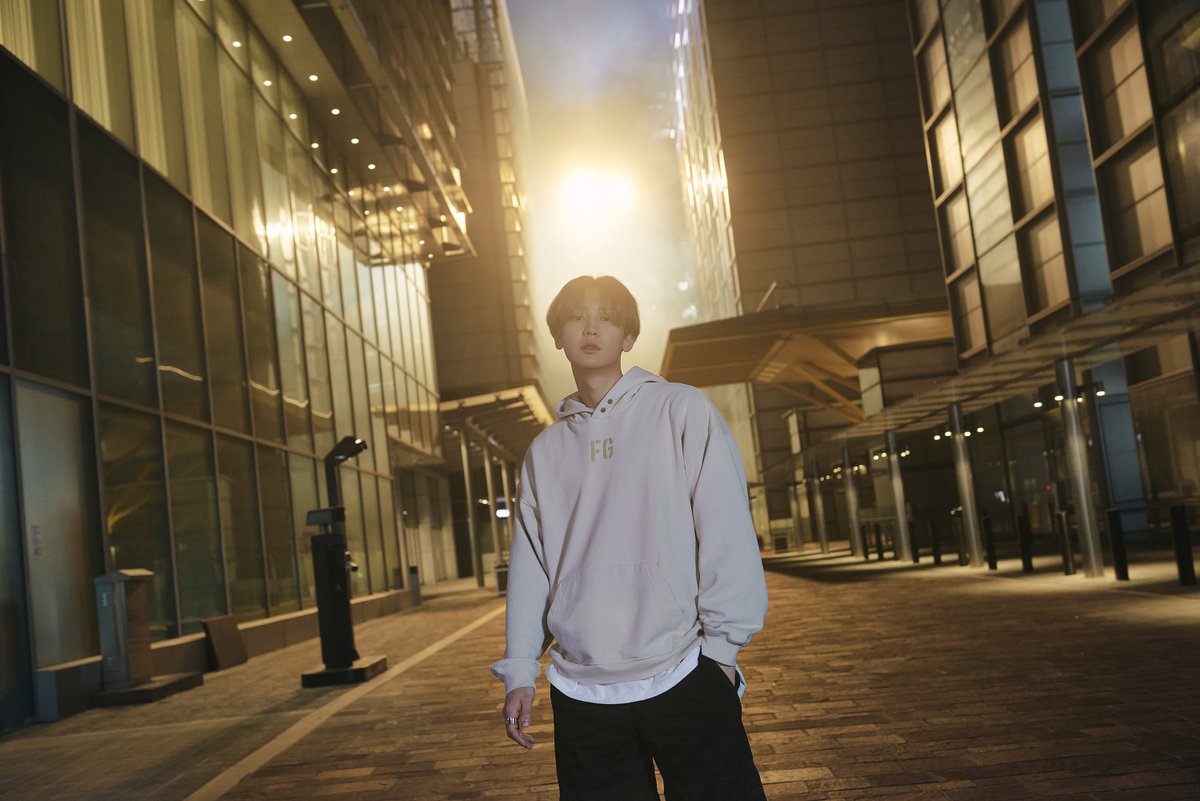 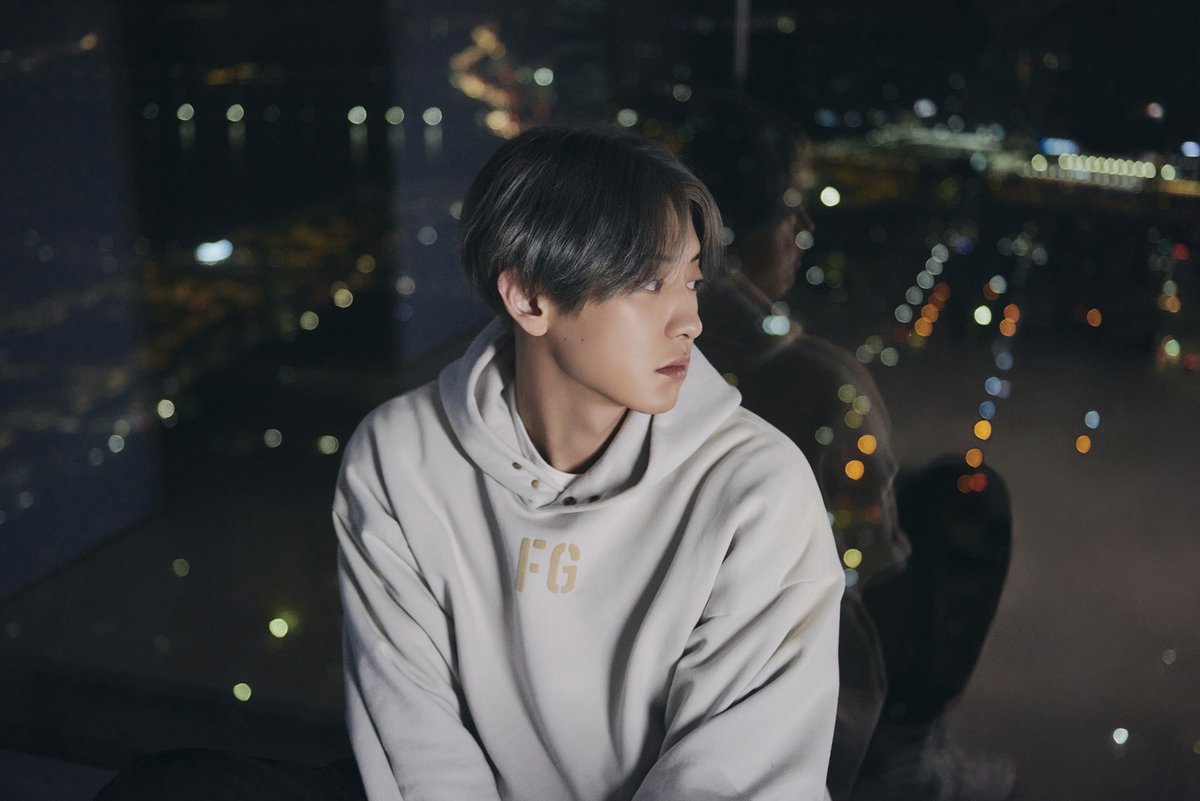 EXO’s Chanyeol will be releasing a new song through SM Station!

On April 3, EXO’s official twitter account unveiled two teaser images for his upcoming track “Tomorrow.” In the photos, Chanyeol stands in the middle of the street with the city as his backdrop.

“Tomorrow” will be released on April 6 at 6 p.m. KST. Check out the images below! 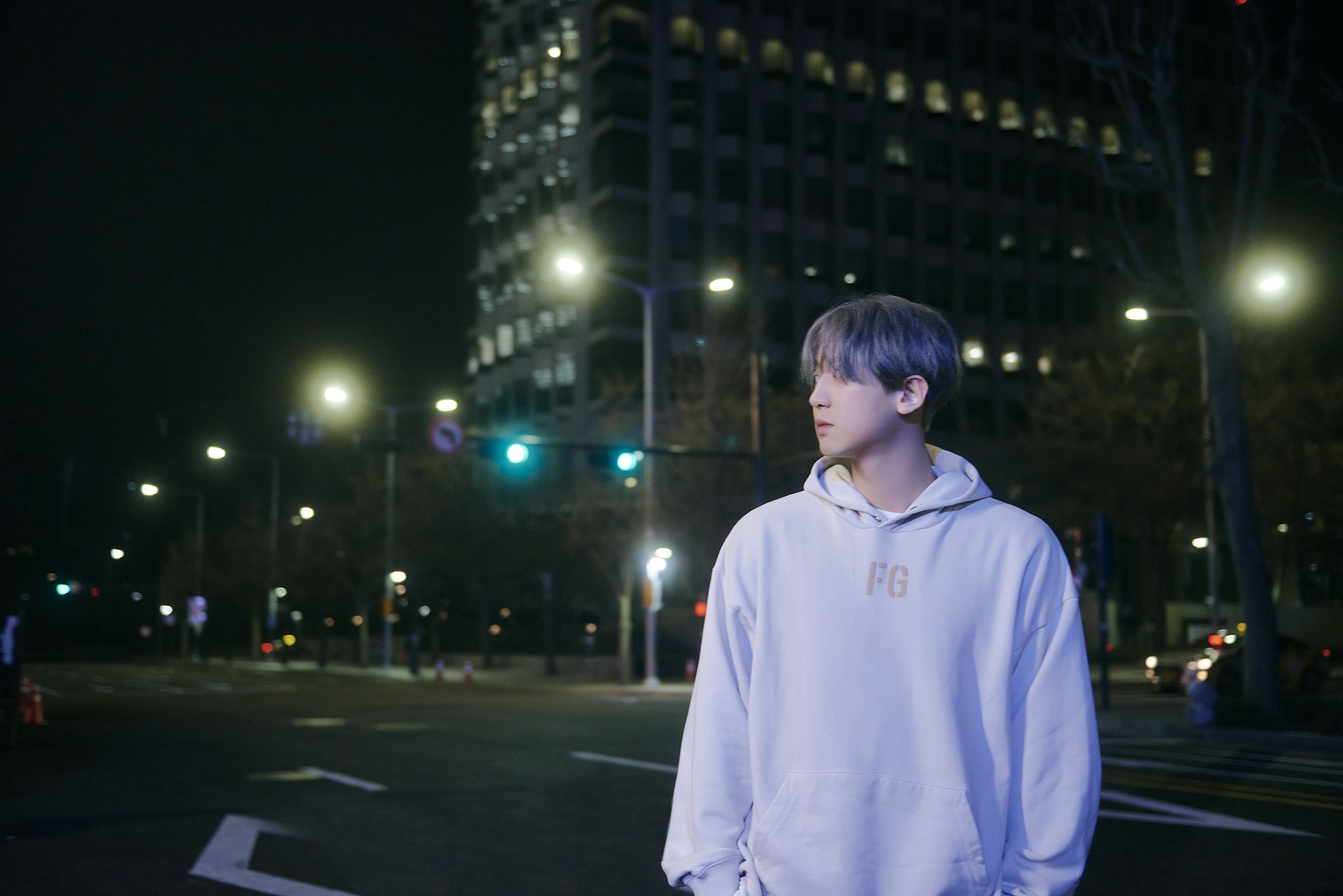 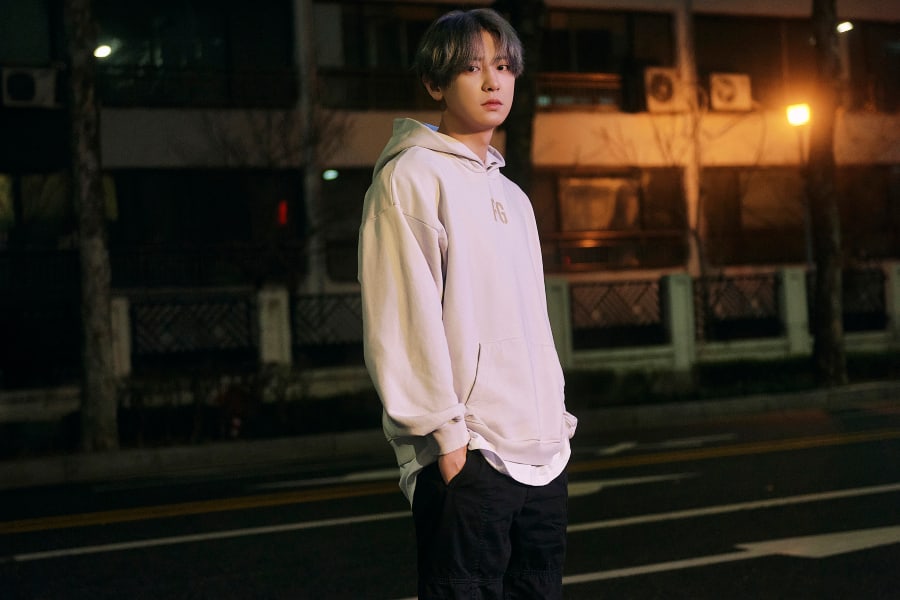 Chanyeol enlisted in the military on March 29 and is the fifth EXO member to enlist after D.O., Xiumin, Suho, and Chen. The estimated date of his military discharge is September 28, 2022.

Watch Chanyeol in “So I Married My Anti-Fan“:

EXO
SM STATION
Chanyeol
How does this article make you feel?