Watch: IU Reveals Which Of Her Songs She Thinks Sums Up Her Twenties + Sings “Celebrity” Live For 1st Time

On the latest episode of “Yoo Hee Yeol’s Sketchbook,” IU named the song that she thinks sums up her twenties!

IU appeared as a guest on the April 2 broadcast of the KBS music talk show, where she chatted with host Yoo Hee Yeol about her new album “LILAC” and how it signifies the end of her twenties. (According to Korean reckoning, IU will be turning 30 years old next year.)

Looking back on the past decade of her career and the countless hit songs she’s released, Yoo Hee Yeol asked the singer, “This is hard, but if you had to choose the one song—just one—that sums up IU’s twenties, what would it be?”

IU replied with a sigh, “Whenever I get a question like this, it’s always really hard [to choose]. But I think it’s ‘Through the Night.'”

She went on to explain, “In my teens, I was a singer who, because of songs like ‘Good Day’ or ‘You & I,’ was known for upbeat songs that focused on high notes. But ‘Through the Night’ is a calm, sentimental song, and yet it received so much love. I think it’s a song that changed my image as a singer.”

IU added, “I also love the song’s lyrics, to the extent where I’d want to choose it as the song that represents me.” 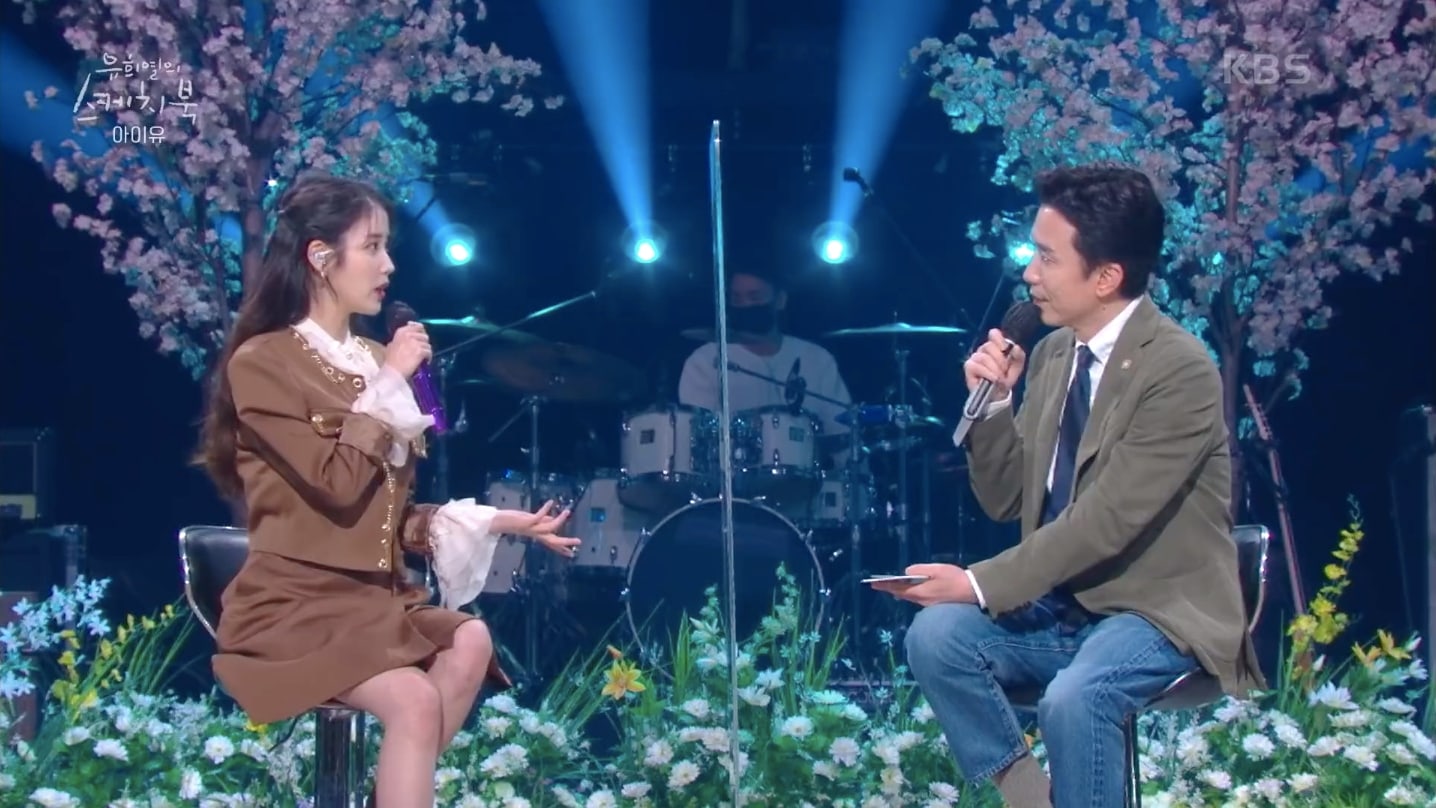 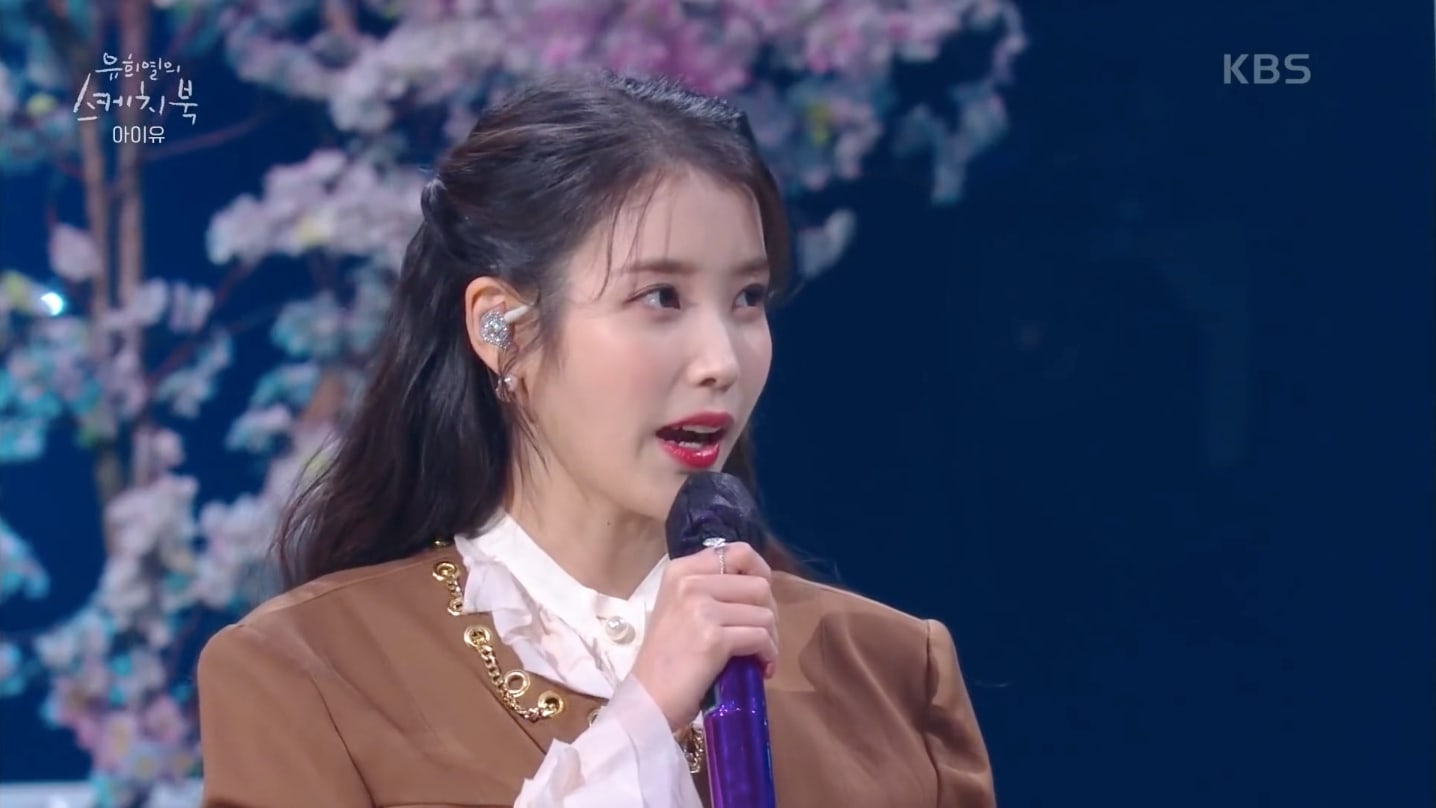 Later on in the episode, IU performed her hit pre-release track “Celebrity” live on television for the very first time.

Check out the clip of her singing the song live below!