KBS 2TV’s “River Where the Moon Rises” has shared a sneak peek of Lee Hae Young and Wang Bit Na plotting their next move!

On the latest episode of “River Where the Moon Rises,” Princess Pyeonggang (played by Kim So Hyun) caught the adulterous Go Won Pyo (Lee Hae Young) and Queen Jin (Wang Bit Na) red-handed by successfully laying a trap to ensnare them. Pretending to have obtained proof of their adultery, Pyeonggang tricked the two lovers into trying to steal back their love letters—thus proving the existence of the love letters and confirming their affair.

As Go Won Pyo and Queen Jin got rid of Pyeonggang’s mother, Queen Yeon, by falsely framing her for adultery, their fates at the palace would be sealed if it ever came to light that they were having an affair.

In newly released stills from the drama’s upcoming episode, Queen Jin is visibly trembling in fear as she and Go Won Pyo discuss the fact that their fates now lie in Pyeonggang’s hands. However, in contrast to Queen Jin’s terrified expression, Go Won Pyo seems to have made up his mind to take action, raising the question of what kind of counterattack he has in mind. 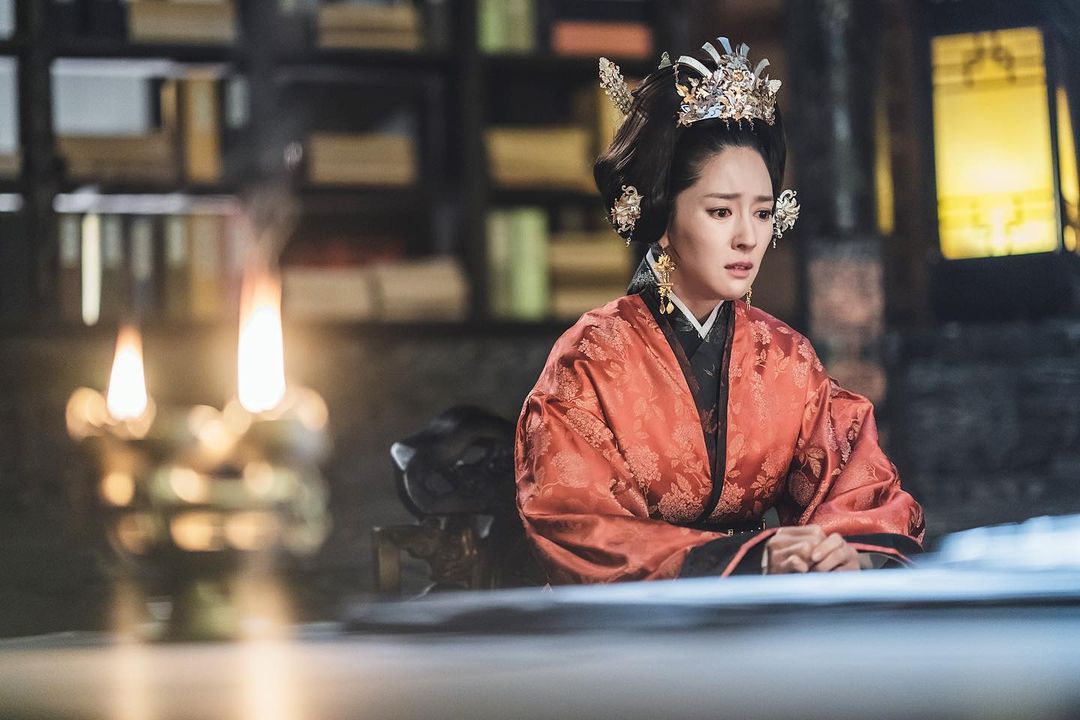 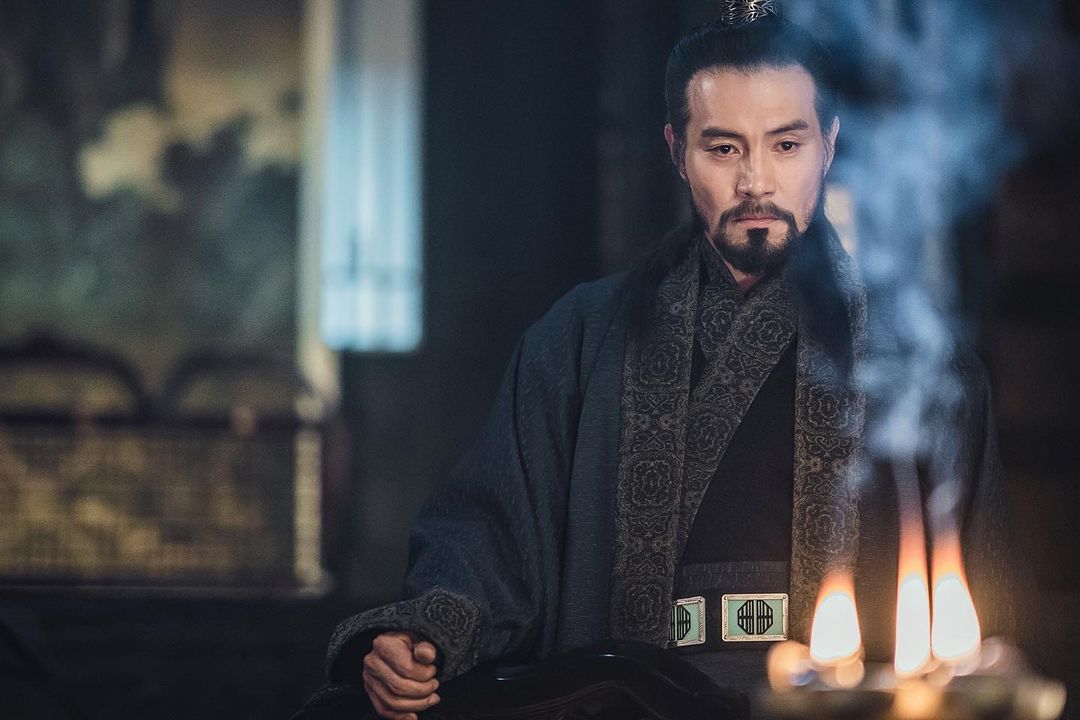 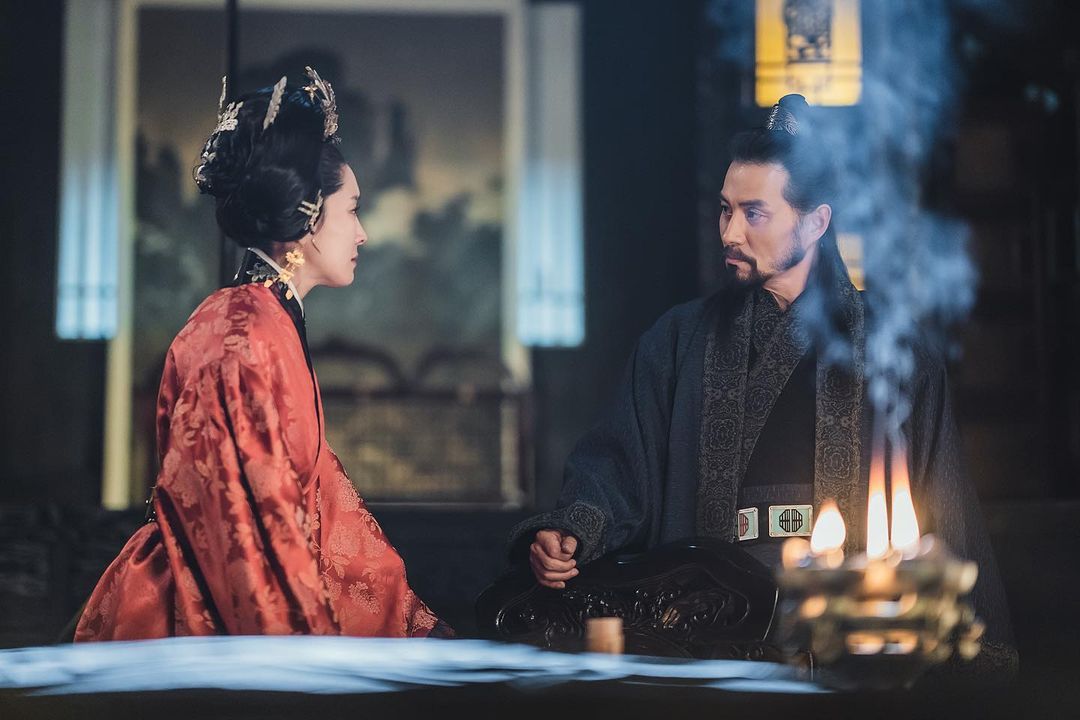 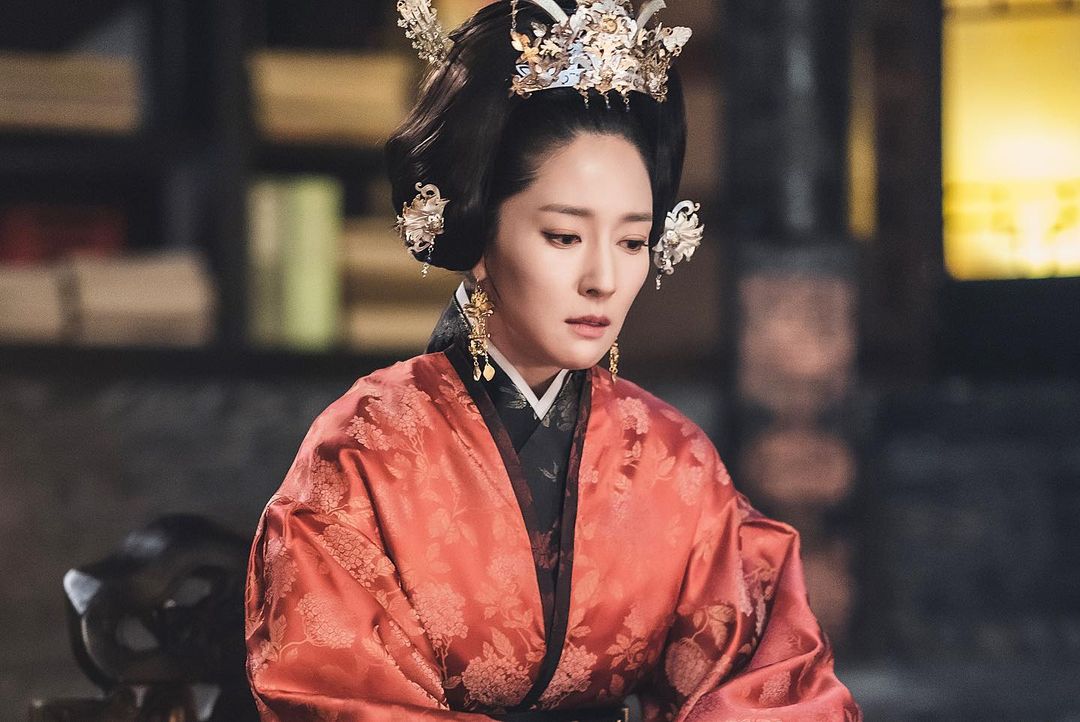 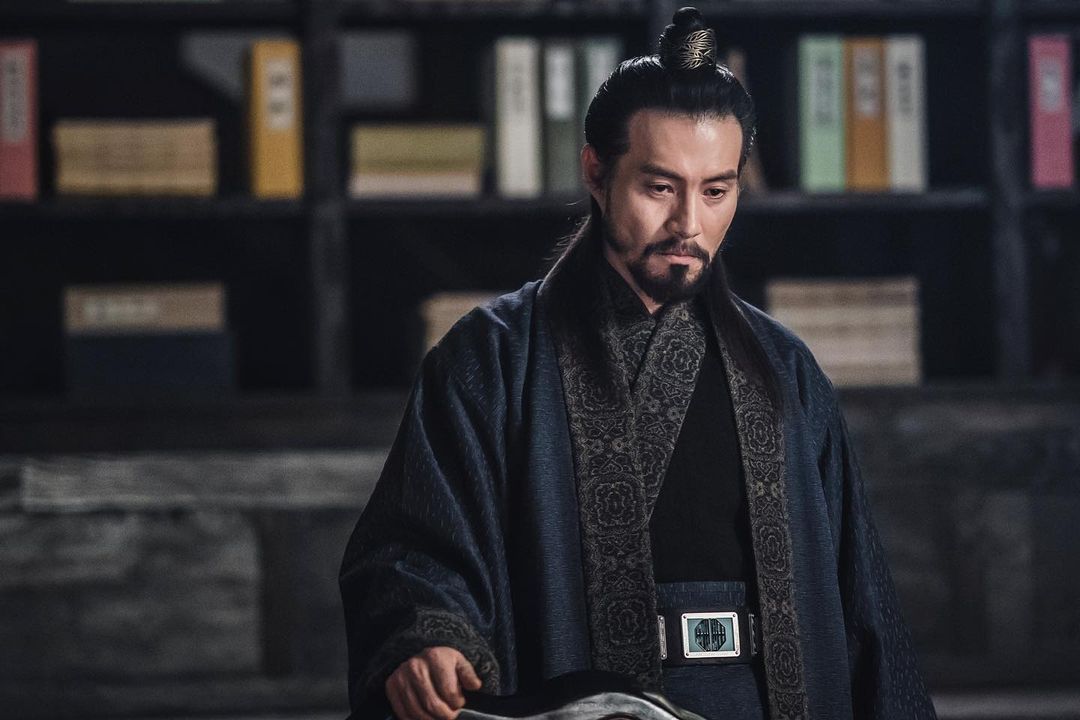 To find out how Pyeonggang will attempt to use her new ammo against the scheming duo—and how the crafty Go Won Pyo will respond to this new danger—tune in to the next episode of “River Where the Moon Rises” on April 5 at 9:30 p.m. KST!

Wang Bit Na
Lee Hae Young
River Where the Moon Rises
How does this article make you feel?