KBS 2TV’s “River Where the Moon Rises” has revealed new stills ahead of the upcoming episode!

New stills show Pyeonggang and On Dal having a strained run-in with Go Geon (Lee Ji Hoon), a general who longs for Pyeonggang’s heart, and Hae Mo Yong (Choi Yoo Hwa), a powerful woman who chases after Go Geon.

The first set of stills reveal Pyeonggang’s and On Dal’s frigid expressions. They appear to be exuding a different and sharper aura after returning to the palace, where they have had to fend off enemies closing in on all sides. 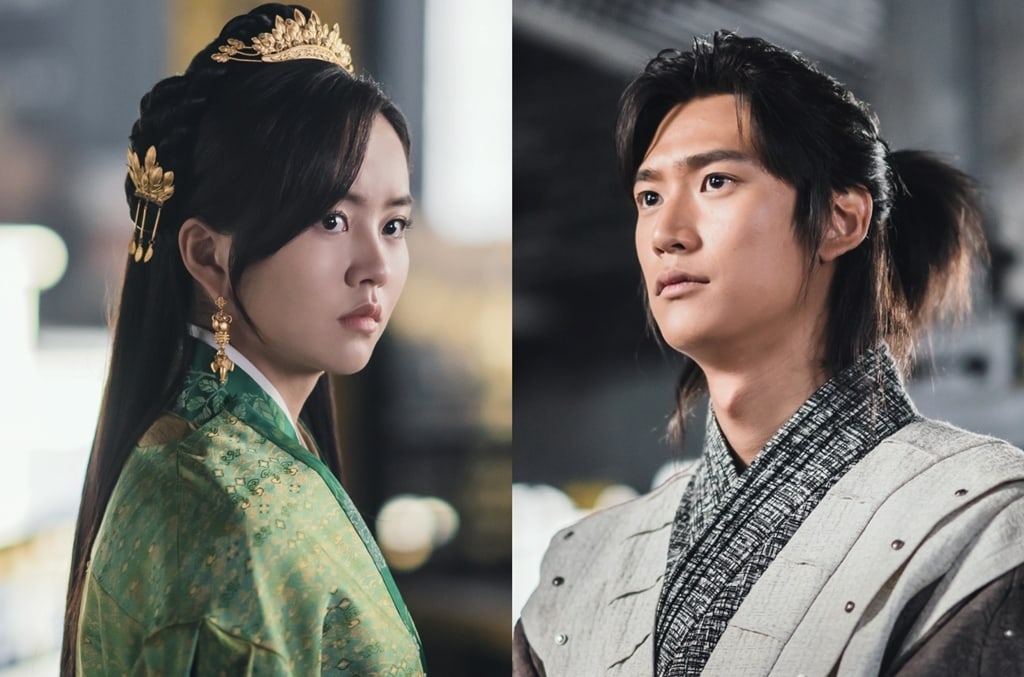 In the following stills, Go Geon stands firmly by Hae Mo Yong’s side as they both confront Pyeonggang. Although throughout his entire life he had been determined to stand by Pyeonggang’s side, he now faces her with a cold expression. On Dal also faces off with Go Geon once again, the two men having already grappled with each other over Pyeonggang multiple times. Viewers are left wondering what brought the four of them together once more. 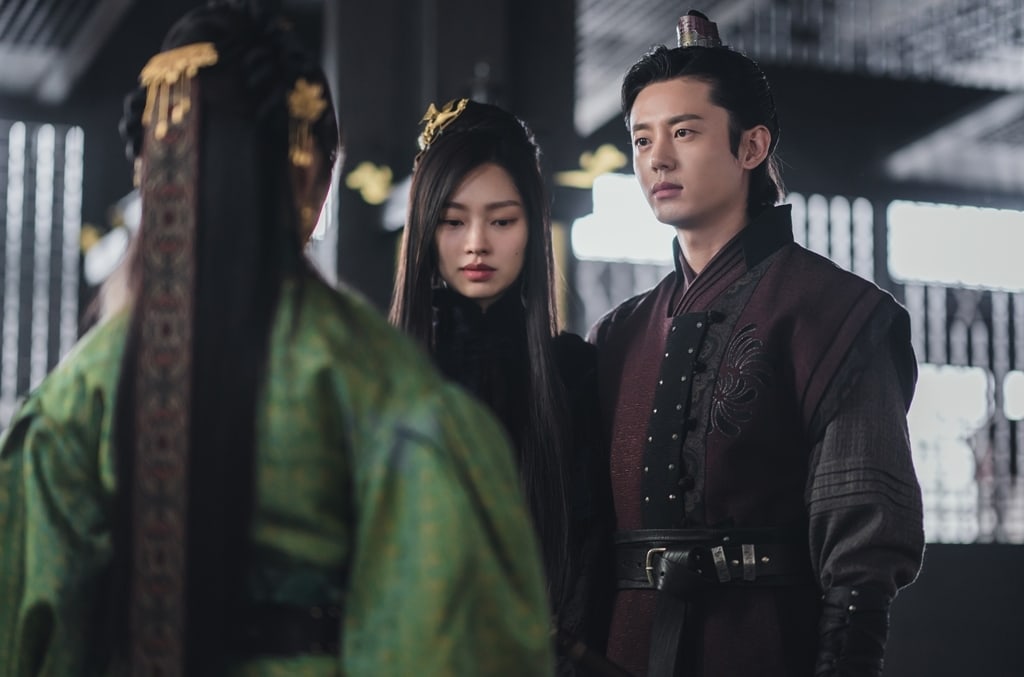 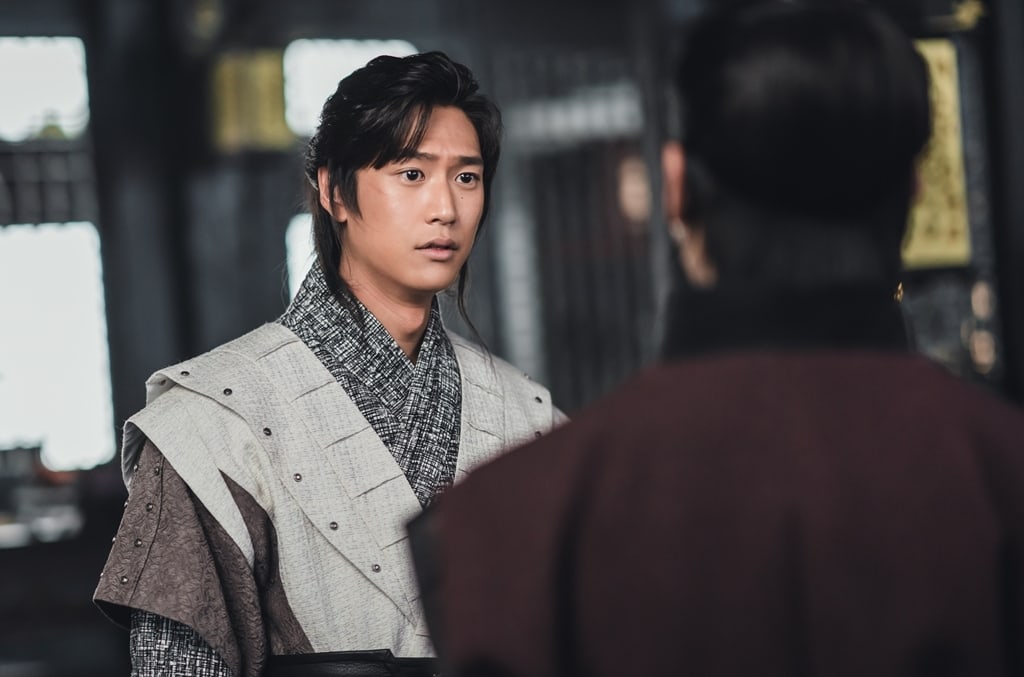