tvN’s “Vincenzo” has revealed new stills ahead of tonight’s episode!

Previously, the anti-heroes launched an offensive against the villains, with Vincenzo and Hong Cha Yong obtaining information that Babel Group was trying to hide. They also revealed to the world that Jang Joon Woo was attempting to break up the union through illegal means, and Jang Joon Woo’s face after he stepped forward as the true chairman of Babel showed nothing but anger at being thwarted by Vincenzo.

Vincenzo and Hong Cha Young now set out to collect even more evidence to bring down Babel. One new still shows them focused intently on a computer screen as they put together their next plan, and the tenants of Geumga Plaza are also seen donning costumes to take part in the undercover operation. Kwak Hee Soo (Lee Hang Na) and Jang Yeon Jin (Seo Ye Hwa) appear almost unrecognizable in their flashy stage outfits. Meanwhile, Lee Cheol Wook (Yang Kyung Won) and Jeon Soo Nam (Lee Dal) stand behind the two women with comically stern expressions, making viewers wonder what sort of mischief the Geumga Plaza family will get up to next. 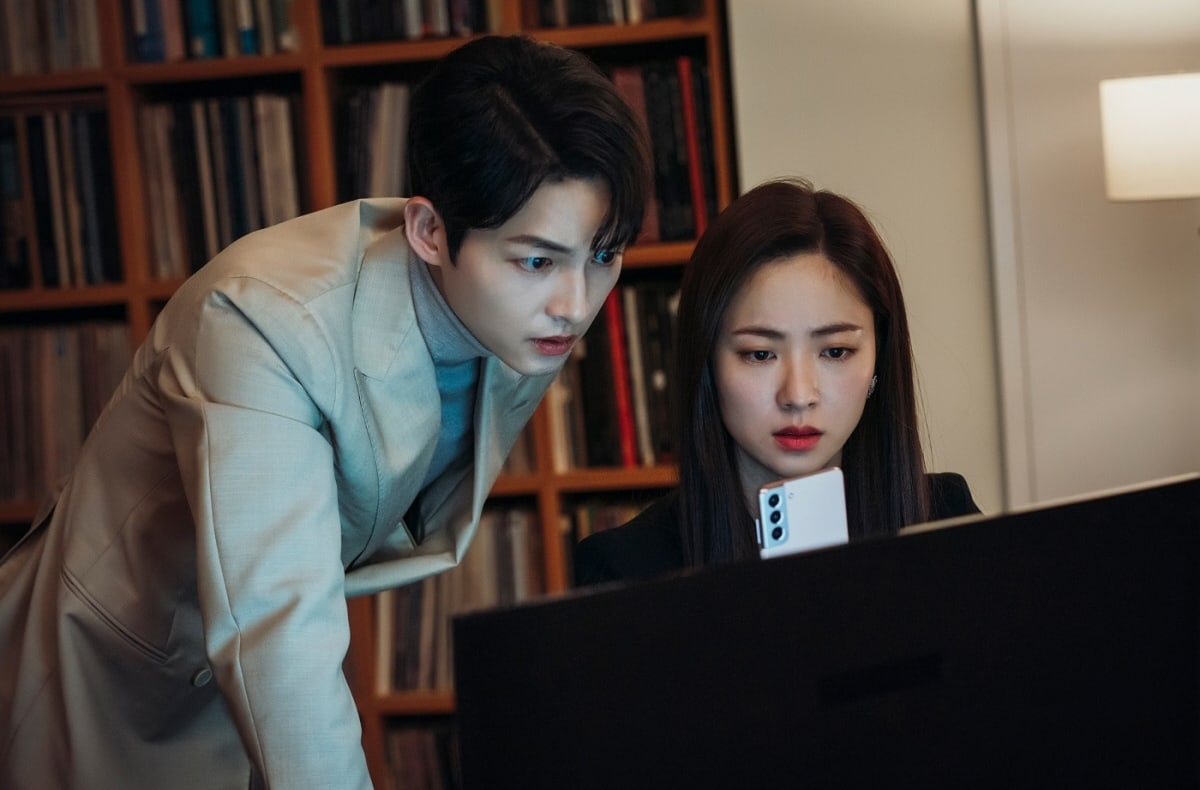 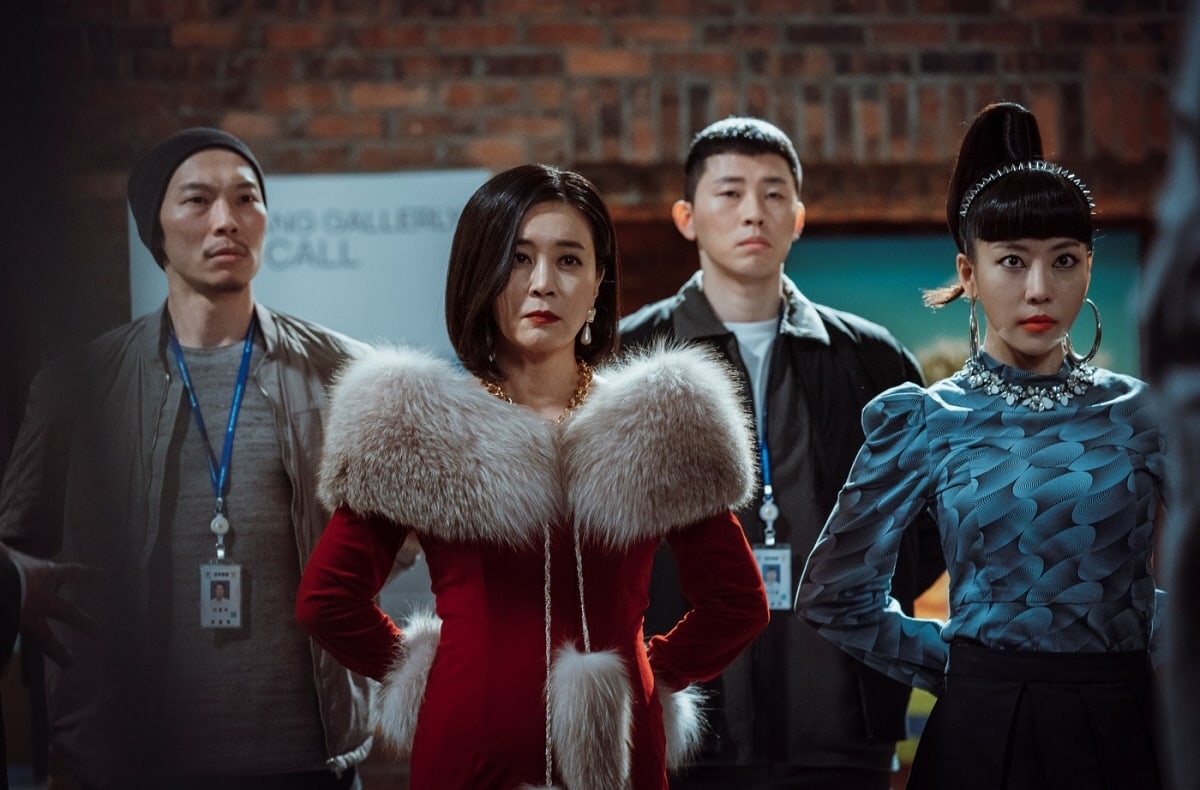 Other stills reveal a private meeting between Vincenzo and Jang Joon Woo’s younger half-brother Jang Han Seo (Kwak Dong Yeon). Wanting to set himself apart from his brother, Jang Joon Woo turned to Vincenzo, who used his techniques as a Mafia member to evoke a reaction from him. It remains to be seen what Jang Han Seo will offer to Vincenzo, as well as what effect their meeting will have on the fight between the anti-heroes and the villains. 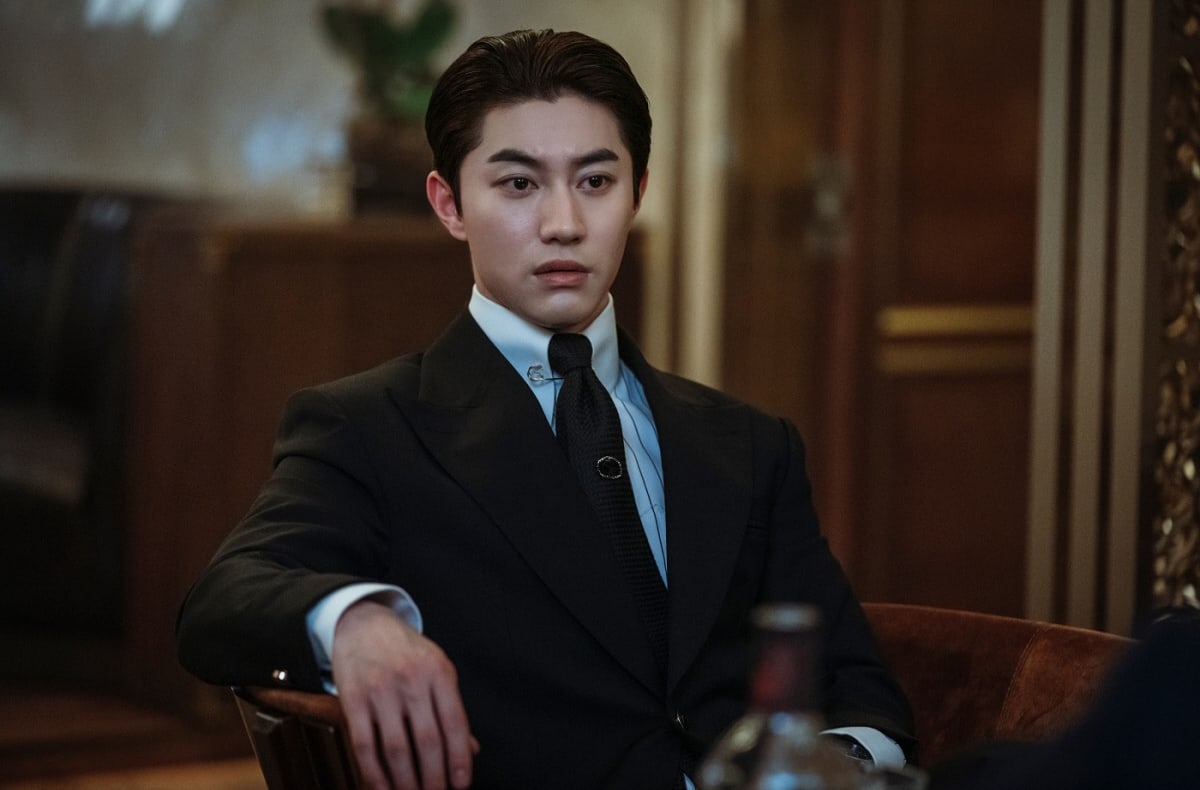 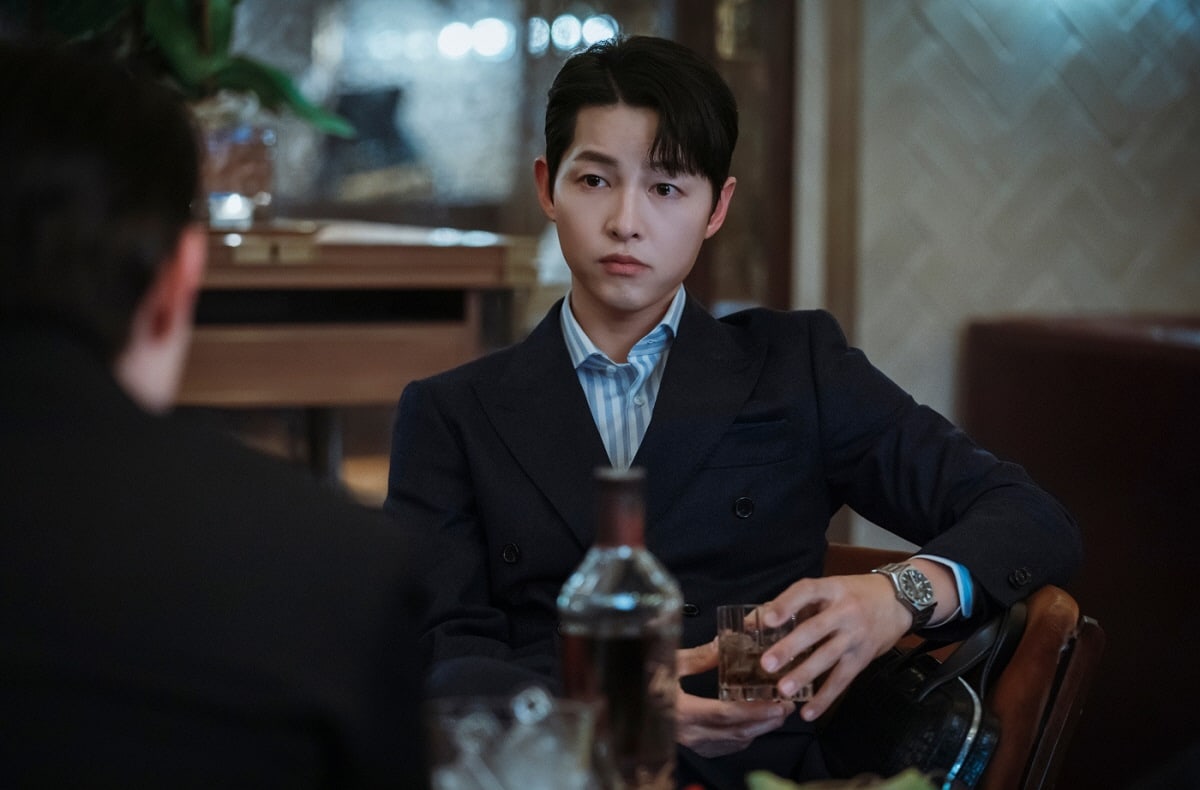 Episode 14 will follow the anti-heroes as they carry out their plan to go undercover and collect evidence from Jang Joon Woo’s paper company. The drama’s production team commented, “The Geumga Plaza family’s fatal teamwork will begin to hypnotize the villains. Look forward to the synergy between Vincenzo, Hong Cha Young, and the Geumga Plaza family, who will create an unforgettable night of enchantment.”