Red Velvet’s Wendy Shares Her Thoughts On Making Her Solo Debut, Duet With Seulgi, And More

On April 5, Red Velvet’s Wendy held a showcase for the release of her first solo album “Like Water.”

This is the first official solo debut from a Red Velvet member since their debut in 2014.

Wendy said, “This is my first solo album, so when I first heard of it, I couldn’t believe it. It only felt real after I started the process of working on the album. I felt like I had a greater sense of responsibility, so I did my best to make music that contained my voice and my emotions. I worried about whether I could do well on my own, but a lot of people around me helped me out. I’m curious as to how people will hear. In Red Velvet, I I tried to bring out the color of the group, but as a solo singer, I had to focus on bringing out my own color.”

She added, “The members always sent me messages of support and helped monitor my work. It gave me a sense of comfort, trust, and strength. They brought a whole bunch of snacks to the music video set and helped monitor me. I was grateful to them for being so dependable.” 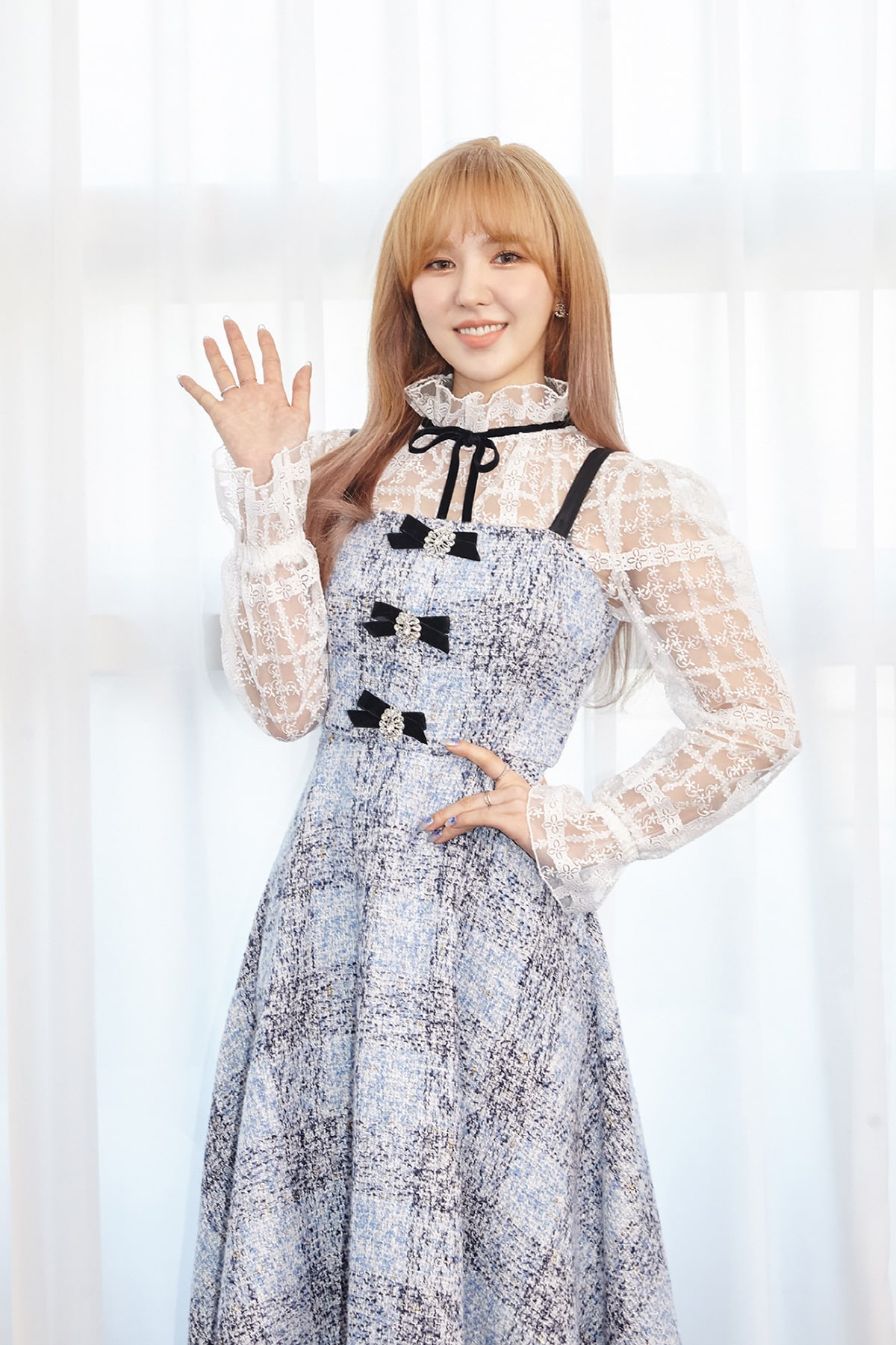 About the album itself, Wendy said, “This entire album resembles my story and it has a warm emotional vibe. I wanted to help people relate to and gain comfort from my voice. ‘When This Rain Stops’ is about my story. It took about 15 hours to record. Our fans waited for me for a long time. I wanted to share my gratitude to them for the love I received, so I chose it as one of my title tracks. ‘Like Water’ is about sharing sympathy and comfort for the future, so it’s a bit different.”

One of the songs on the album, “Best Friend,” is a duet with fellow Red Velvet member and same-aged friend Seulgi. “It was originally a solo track, but I asked Seulgi and it became a duet track,” Wendy explained. “It’s a song that shows one’s gratitude for a friend and one’s feelings toward that friend.” Joy, who was also at the showcase, said, “I was jealous. When Seulgi first showed me the song, I cried thinking about the times we’d gone through together.” 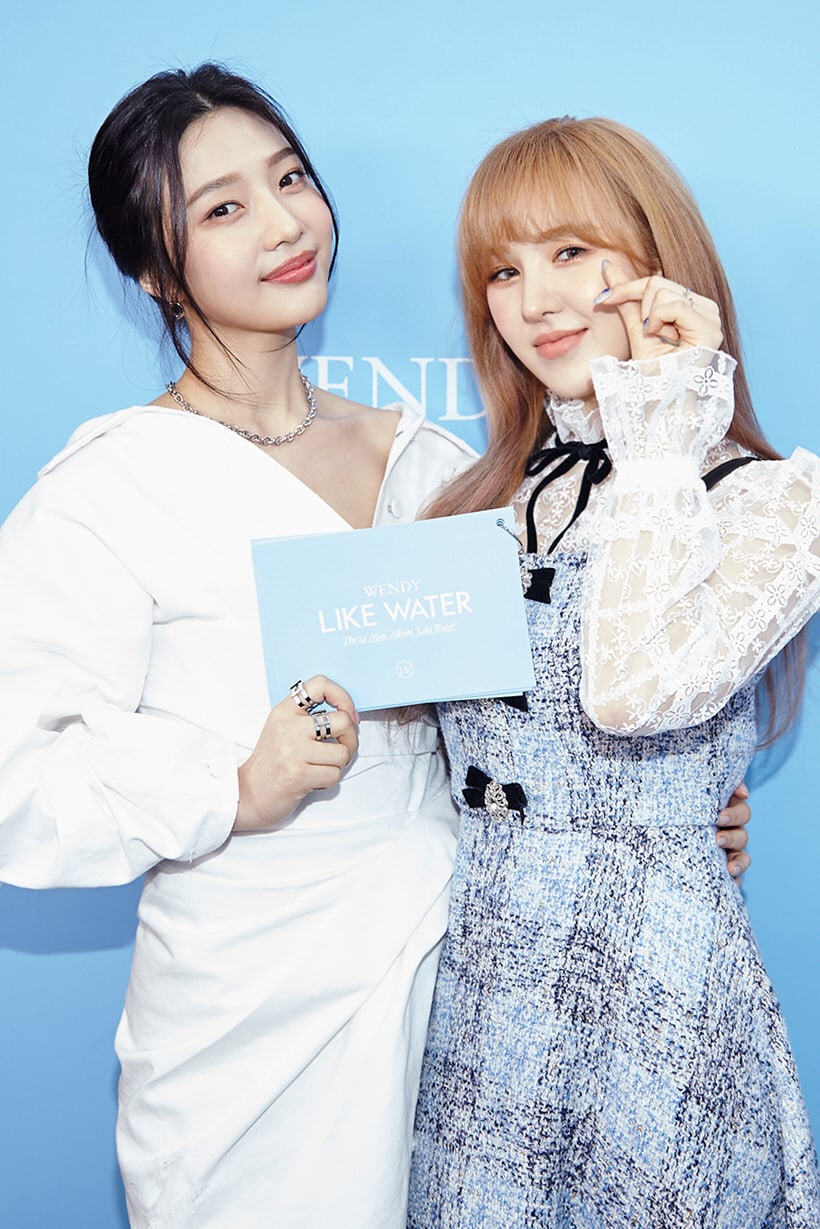 Wendy shared, “There are a lot of great solo singers, so I monitored their work and learned a lot. I want to show a new side of myself as a solo singer, but I also thought a lot about how to keep the color of Red Velvet. I think that’s my strong point. Rather than share some deep message, I want to show my vocal side. Through the album-making process until now, I’ve been searching for my own color. I want to share that process of searching with my fans.”

She concluded, “It’s my first solo album since my debut, so I’m not hoping for too much. I just want to share comfort and emotion with many people through my voice. I hope that I can become an artist that many people relate to. I’ll sing with a happy heart for the people who waited for me for a long time, so please look forward to it.” 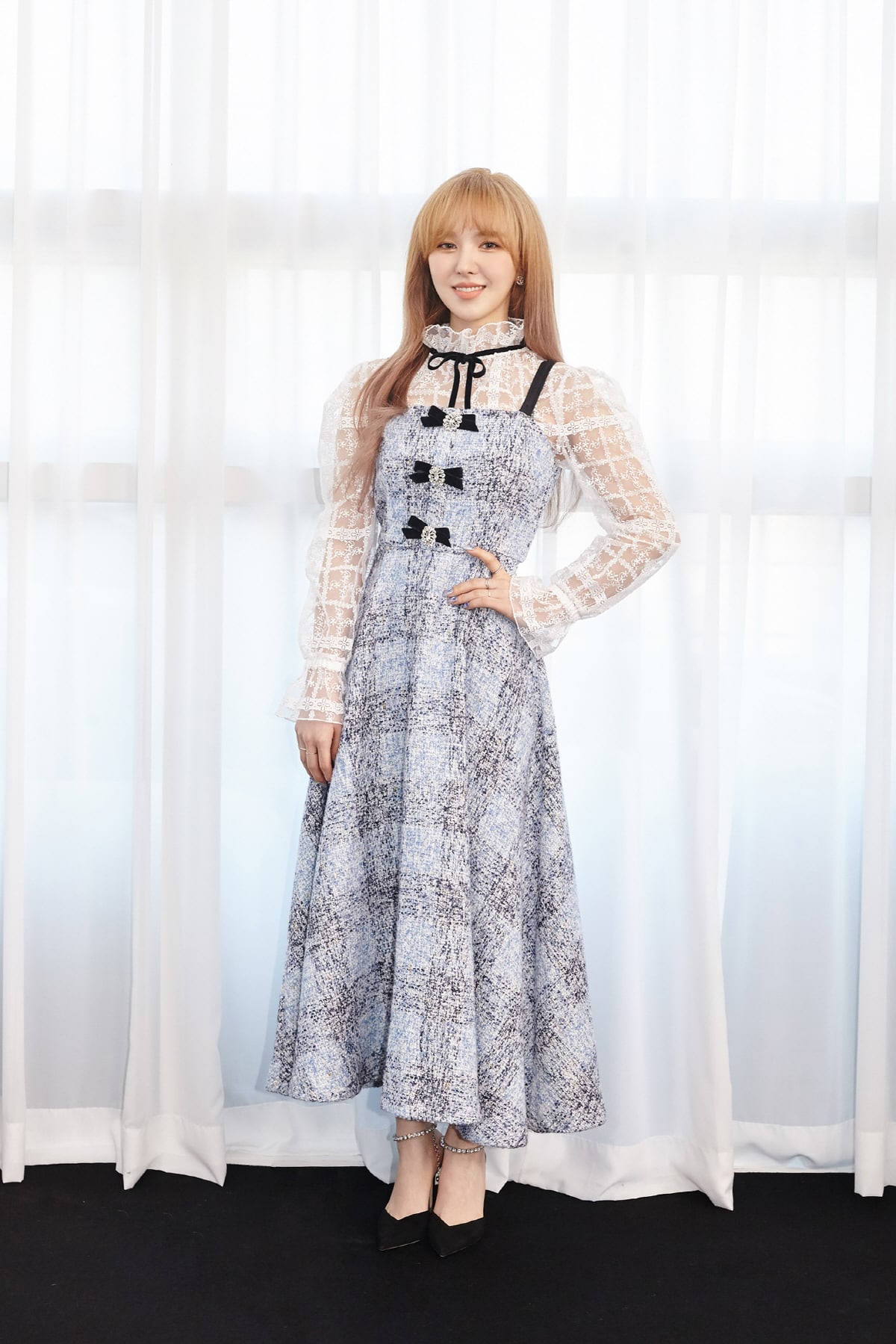 Check out Wendy’s music video for “Like Water” here!

Red Velvet
Seulgi
Wendy
Joy
How does this article make you feel?