Since both Oh Joo In and Han Bi Soo are famous and well-known by the public, they have to keep the fact that they’re living together a secret. During the previous broadcast, Han Bi Soo and Oh Joo In headed out of the house together but pretended not to know each other. In the newly released stills, Oh Joo In and Han Bi Soo head out of the house once again, but they adorably act as if they don’t know each other despite being in the same place.

The stills depict Han Bi Soo and Oh Joo In walking together at night but with a large gap separating the two. There’s a subtle heart-fluttering atmosphere as the two purposefully avoid each other’s gazes while being aware of the other’s presence. At the convenience store, they also pick out items a few feet part. However, being conscious of other people’s gazes has made the couple slightly awkward. 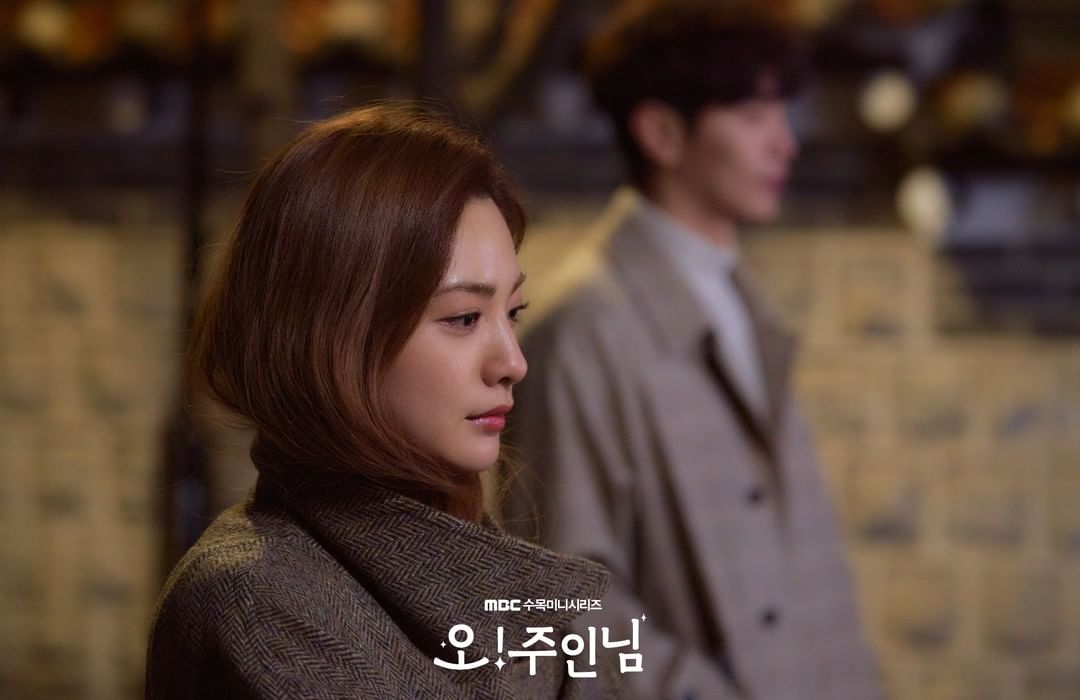 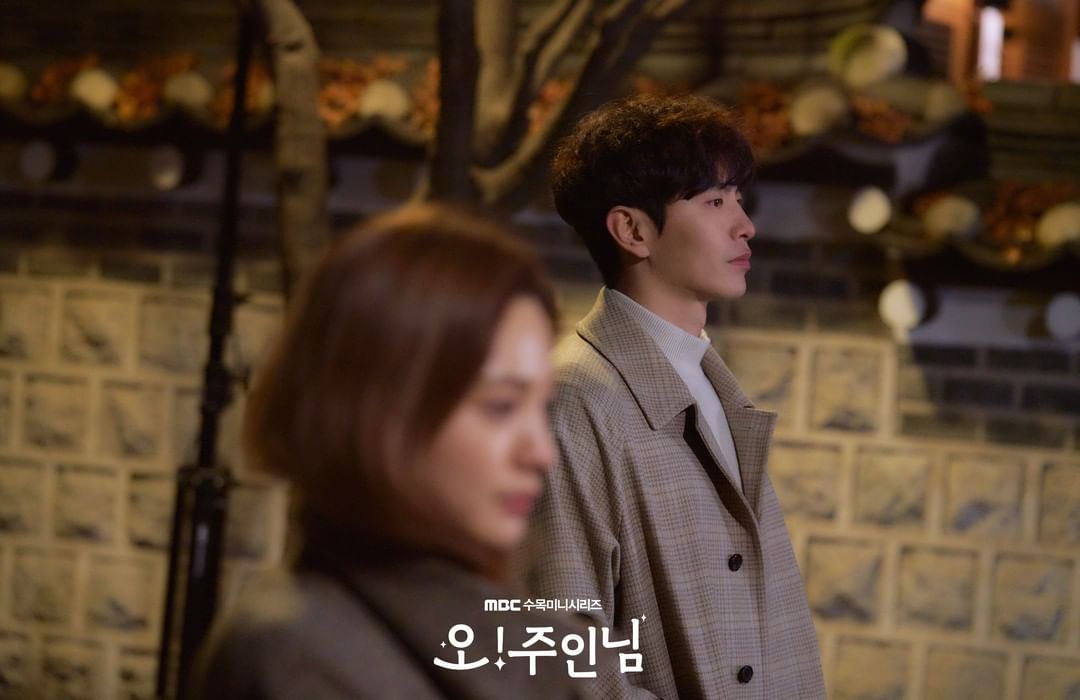 The production team shared, “The ‘secret’ is one of the important points in Han Bi Soo and Oh Joo In’s cohabitation romance. This is because the secret the two people made without anyone knowing will produce unexpected fun and subtle excitement with a change in their emotions. Of course, this was possible because of Nana’s and Lee Min Gi’s skillful acting and their chemistry. Please show lots of interest and love for ‘Oh My Ladylord,’ which has even more heart-fluttering points now that the real cohabitation has begun.” 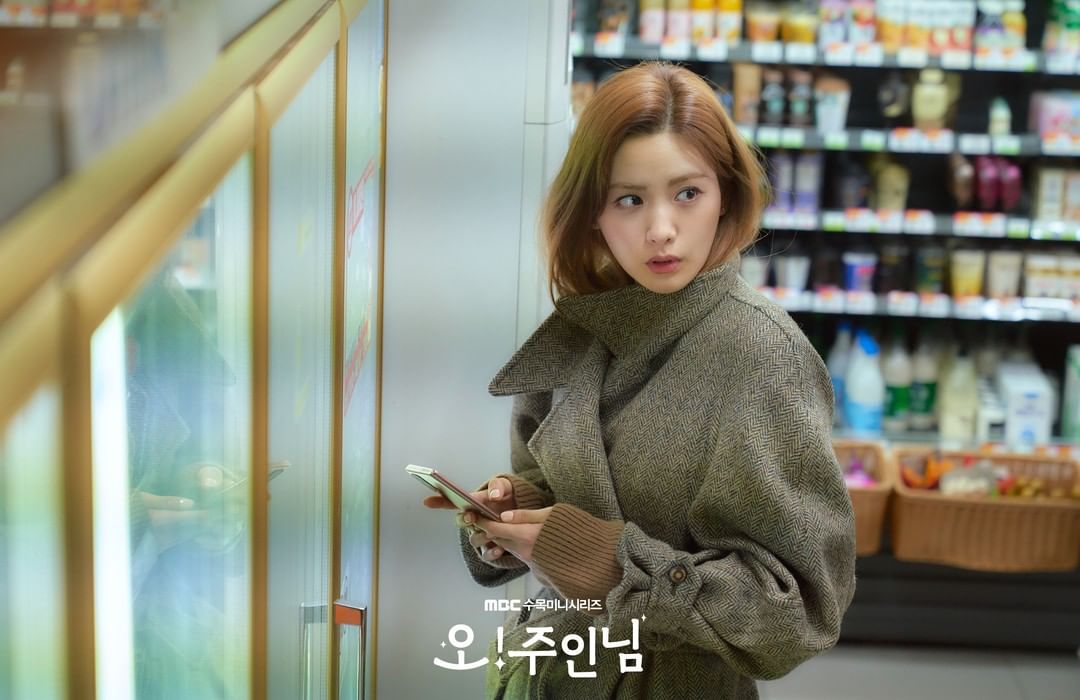 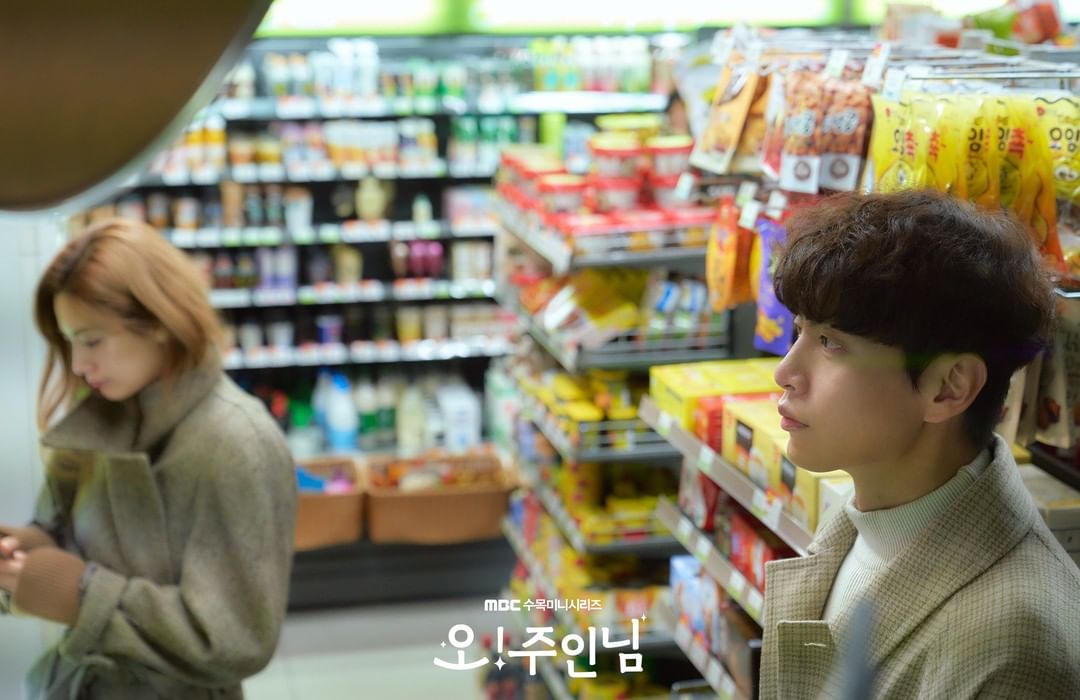 In the meantime, watch Nana in “Into the Ring” below: