Jin Ji Hee Talks About Portraying School Violence In “The Penthouse 2,” What She’s Looking Forward To In Season 3, And More

Jin Ji Hee shared her closing remarks following the finale of “The Penthouse 2,” which wrapped up its season on April 2.

“The Penthouse 2” is the second season of the hit drama centered around Hera Palace, an apartment complex reserved for those at the top of the social pyramid. It focuses on the ambitions and pursuit of revenge among a group of women who stop at nothing to protect their children.

Jin Ji Hee played the role of Yoo Je Ni, who went through a lot of significant events in the latest season. To mirror the stages of growth her character moved through, Jin Ji Hee “tried to look more mature by cutting [her] hair to mid-length and focused on expressing the smallest shifts in emotions.” She added, “Out of the Hera kids, I think Je Ni is the one that matured the most. So I even paid attention to changing the tone of my voice to a more calm one so that I can make the viewers think, ‘Je Ni is changing too.'”

The interview dug deeper into the scenes that dealt with school violence, to which Jin Ji Hee commented, “I hope they aren’t interpreted so severely.” She hopes that what viewers take from the scenes is to be able to focus on an individual’s emotions and recognize, “this kind of pain can happen” and to realize that victims can bear unspeakable pain. She added, “As much as it was a time where I reflected upon myself, I think school violence should not take place in the entertainment industry, nor anywhere. I wish for a happy country.”

As for her most memorable scene, Jin Ji Hee stated, “The most memorable scene is where I showed my hair loss. It was so sad, and I didn’t know I would cry so much but the tears kept coming down. After filming, I was worried, ‘What if I was the only one that found it sad,’ but I was told that it was a scene that highlighted my chemistry with Shin Eun Kyung.”

Her chemistry with Shin Eun Kyung is something Jin Ji Hee’s mom in real life also recognizes, although with some grudges. Jin Ji Hee explained, “My mom complimented me, saying that she was overwhelmed with emotions. I really like my mom and dad, and I think these emotions overlap with my character and help me in how I play out my relationship with my onscreen mom.” 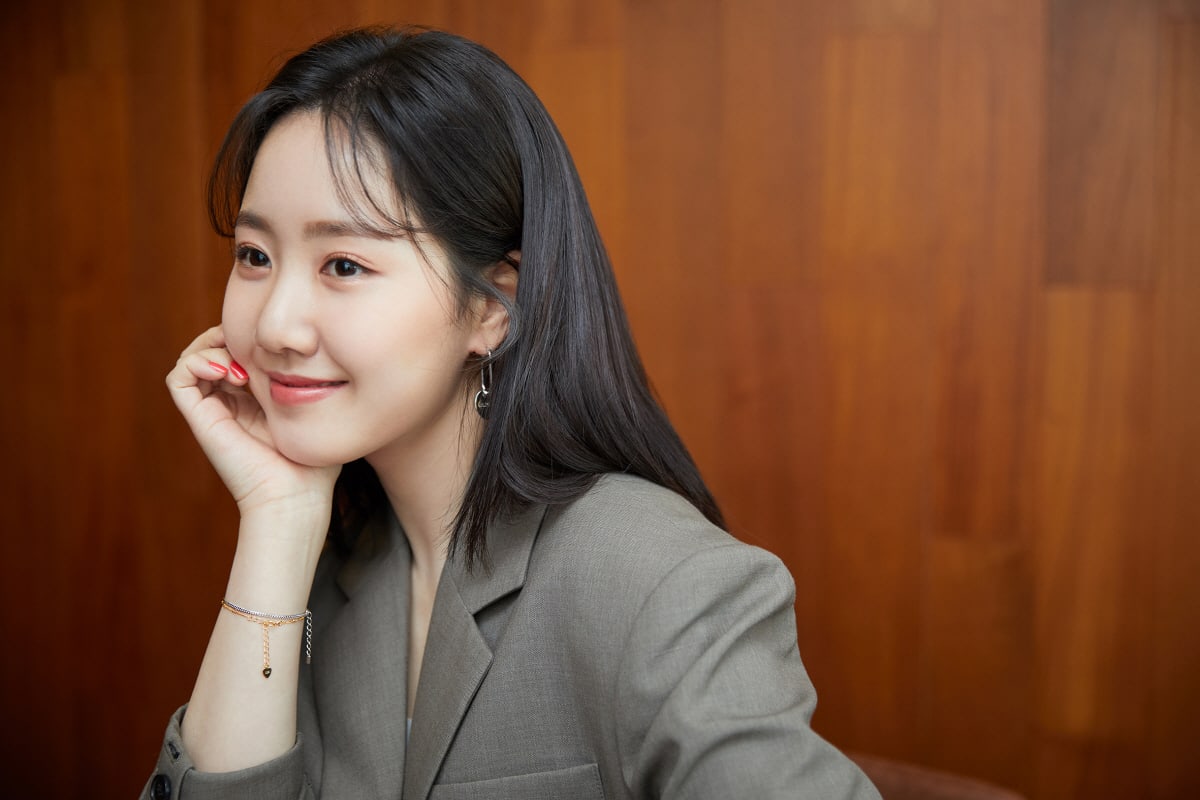 Jin Ji Hee stated that if given the chance, she would like to try taking on Choi Ye Bin’s character Ha Eun Byul. She explained, “Eun Byul has a wider spectrum of emotions, and had more scenes in season 2 where she had to expend so much energy. I think it would have been difficult for any actor to pull the character off, but Ye Bin did it.”

At the end of season 2, details on Je Ni’s mysterious dad (Park Ho San) were unveiled. All this time, he was in prison, not Dubai, and it seems that that’s not the only secret that he’s been keeping from her. On this, Jin Ji Hee stated, “I haven’t received any scripts for season 3 yet. So I’m so curious as to how the season will play out. I was so curious how Je Ni would deal with her mom’s secret, but if it’s like this then I think Je Ni will also accept her dad’s secret.” She added that Je Ni is a character that sticks by a person’s side once she feels like that individual is one of “her” people. This goes for whether the person does good or bad. But she does hope that her onscreen dad is someone that stands on the “good side” and takes down all the villains. 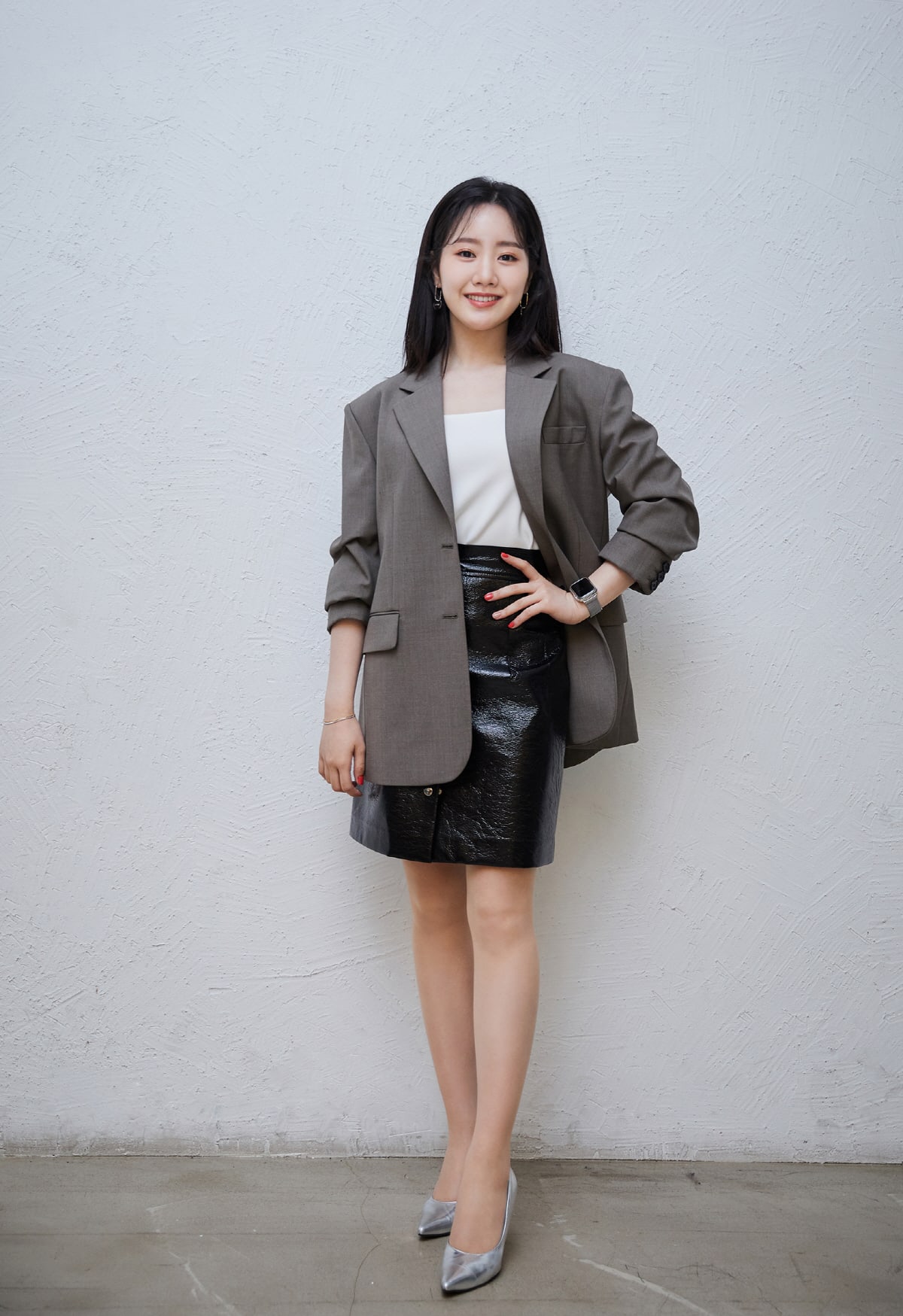 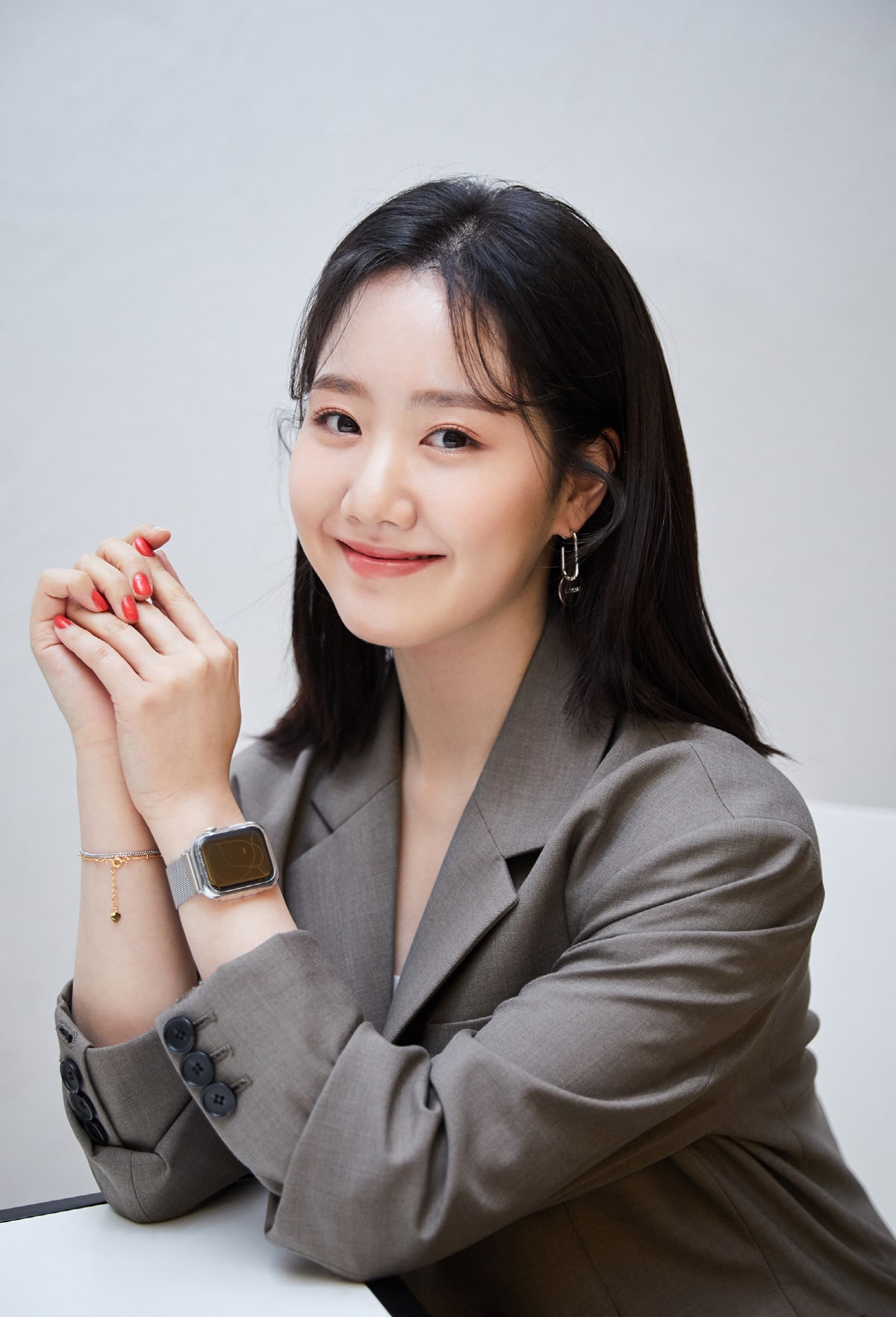 In the last stretch of her online interview, Jin Ji Hee looked back on her acting career. After debuting in 2003, she has kept up a steady career and is regularly described as “a child actor gone right.” She explained that while she used to be burdened by the pressure of having to live up to expectations and to grow out of her image as a child actor, she is now more focused on enjoying her present and doing the best in what she can.

As for how she grew out of that worry, she explained, “Just because I’m in a rush, doesn’t mean that things proceed at a faster speed or situations arise to match it. So I thought that I have to do what I can do now. If I get stressed, it’s not a good influence on myself or my family.”

Jin Ji Hee is known to have received remarkable grades while juggling her full-time job as an actress. She commented, “At first, I always thought that I should live upright. And at one point, I realized I was living it out.” As for her receiving all As, she said, “I got lucky in becoming the top of my class. I think I have some greed when it comes to the things I want to achieve.”

Season 3 of “The Penthouse” will premiere in June.

In the meantime, catch up on Jin Ji Hee’s stellar performance in “The Penthouse 2” here!

Jin Ji Hee
The Penthouse 2
How does this article make you feel?