Upcoming girl group HOT ISSUE has released their second set of individual concept photos for their debut with “ISSUE MAKER”! 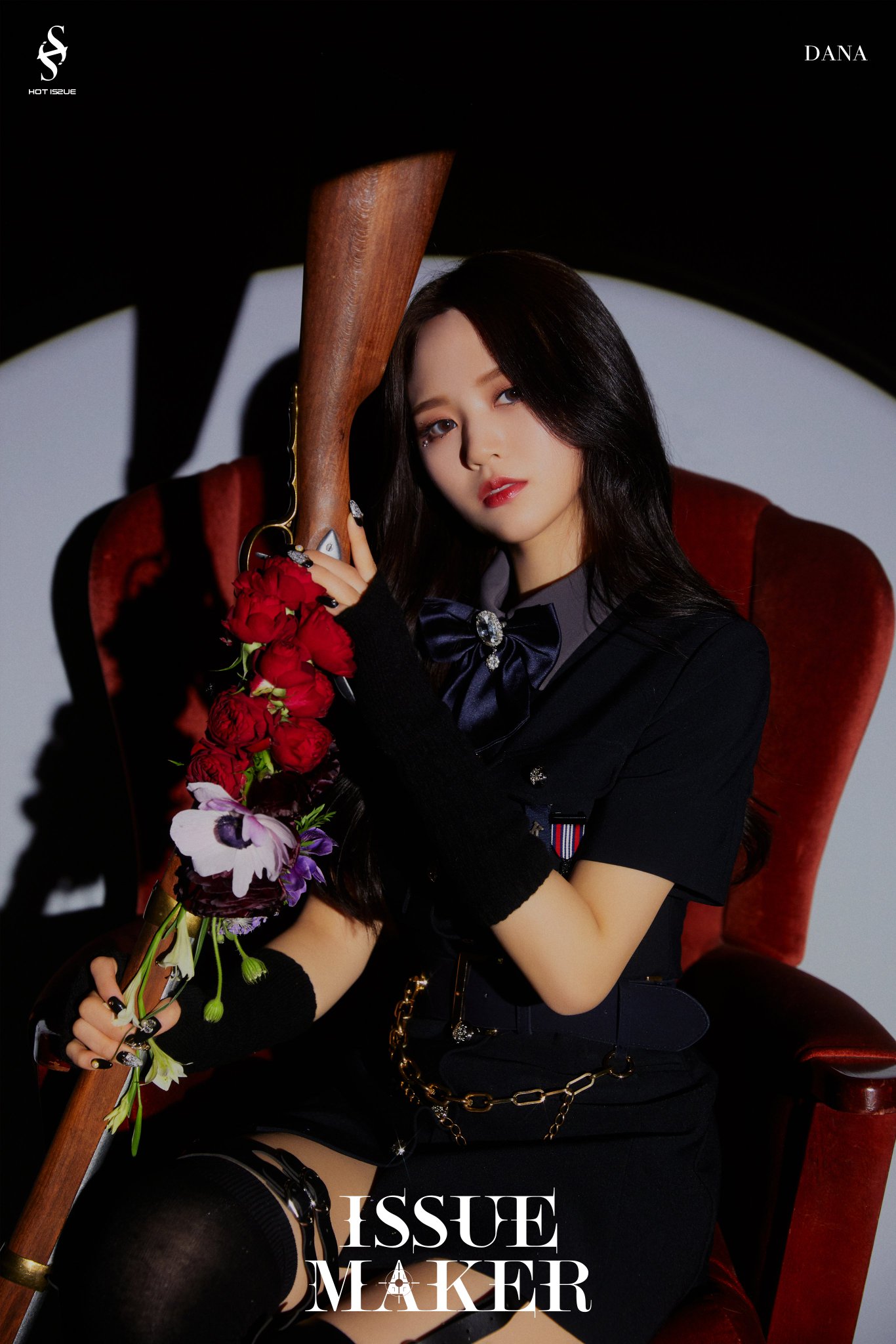 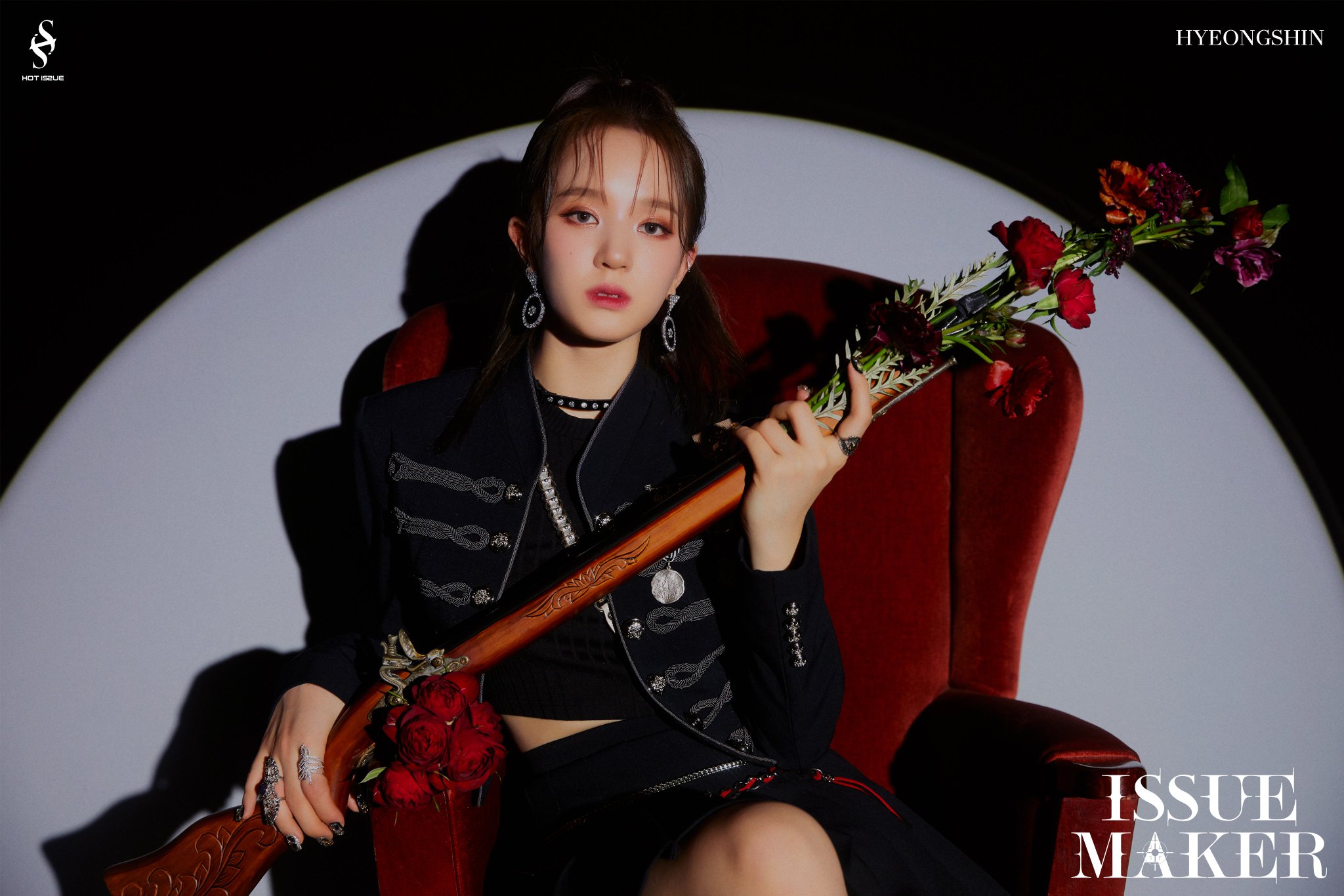 HOT ISSUE has released the first individual member teasers for their debut with “ISSUE MAKER”! 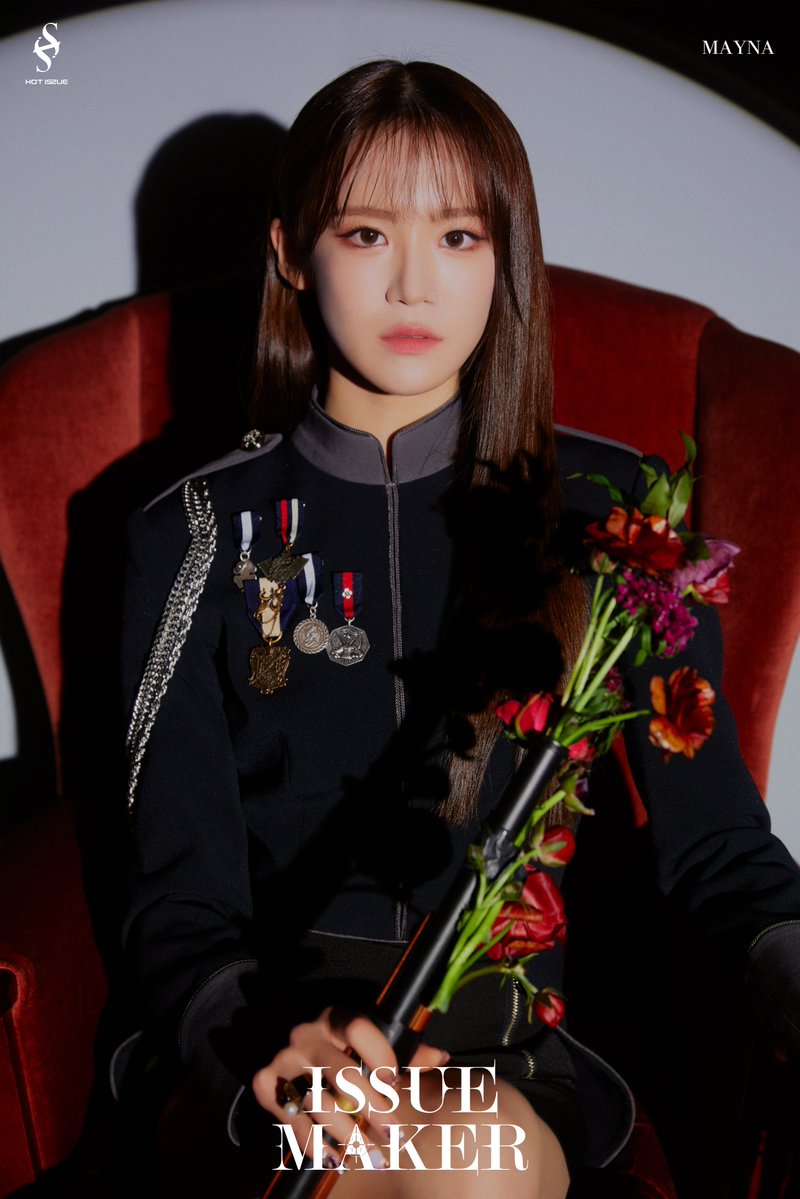 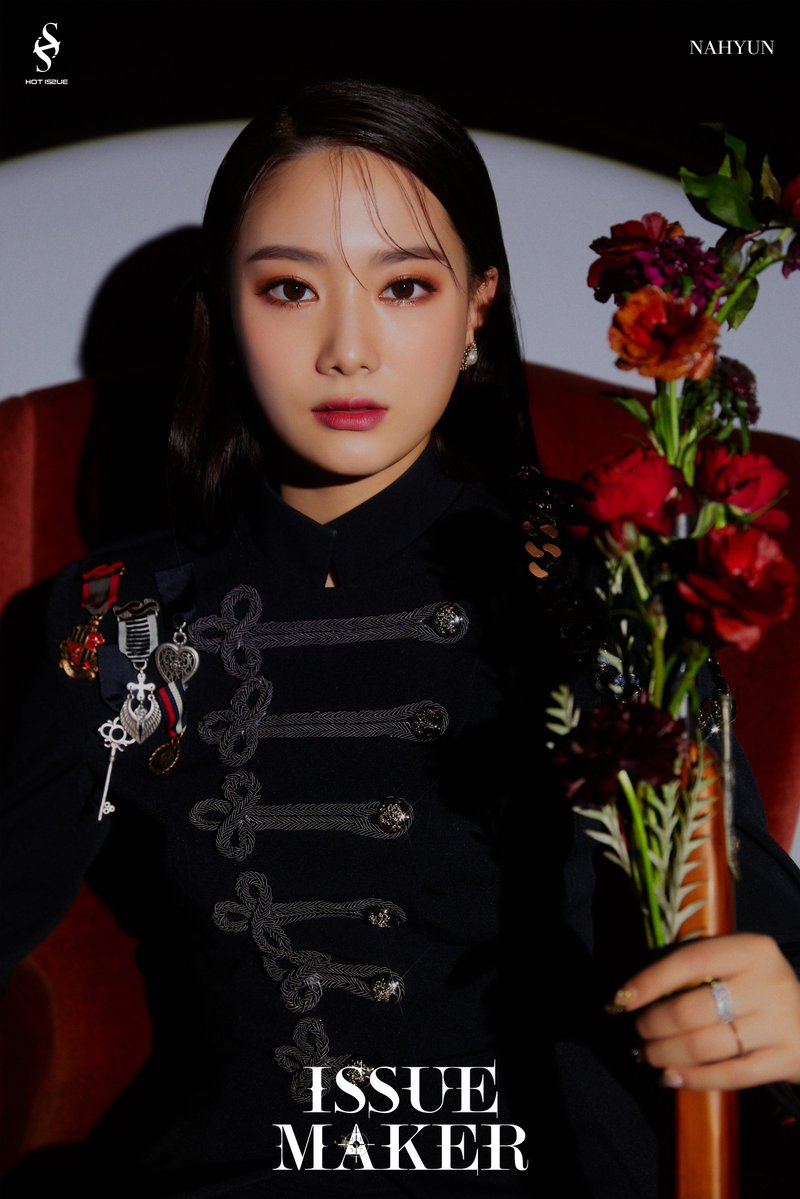 The new girl group’s first mini album will consist of five songs, including the title track “GRATATA.” Check out the full track list below! 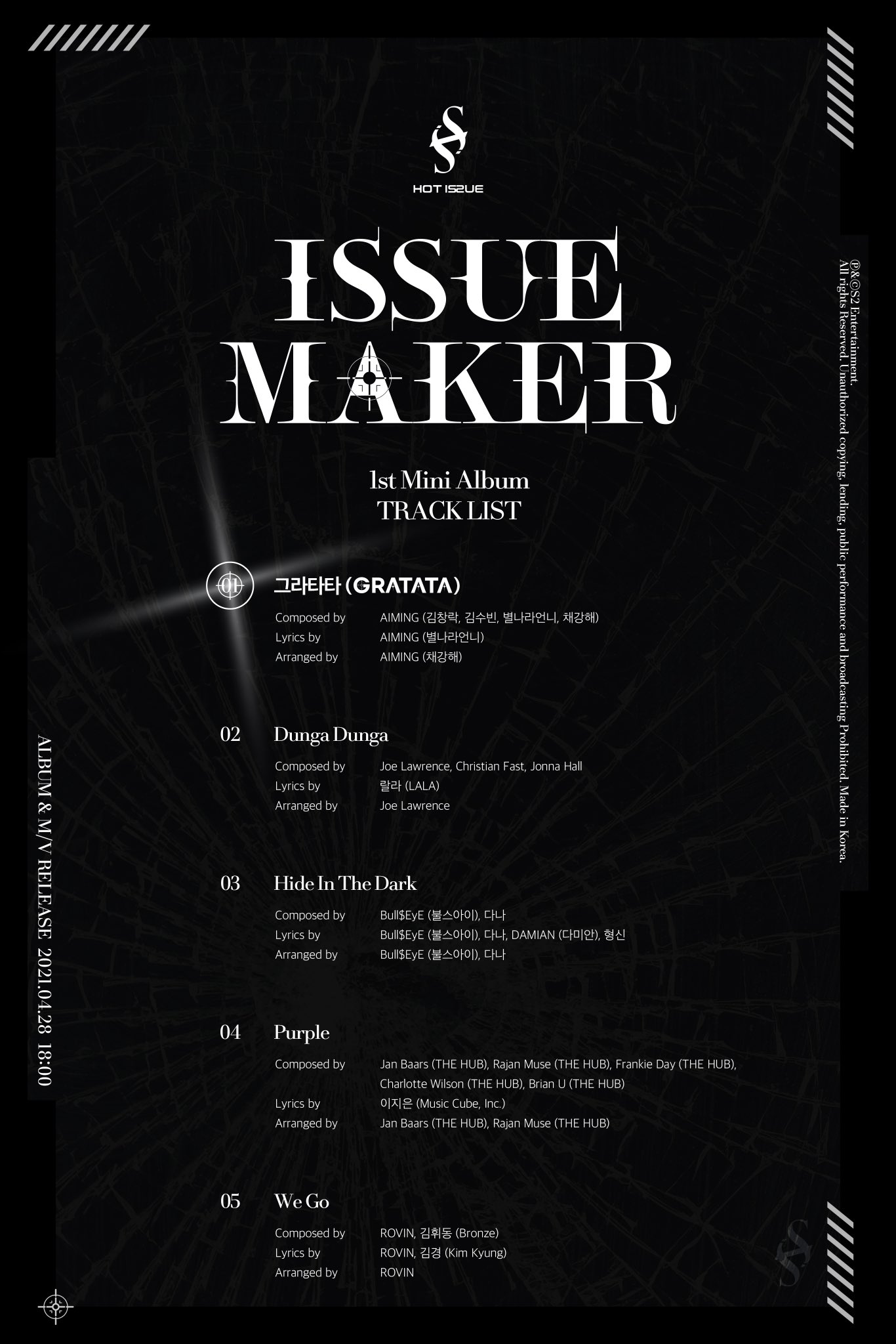 Check out what to expect in the weeks ahead below: 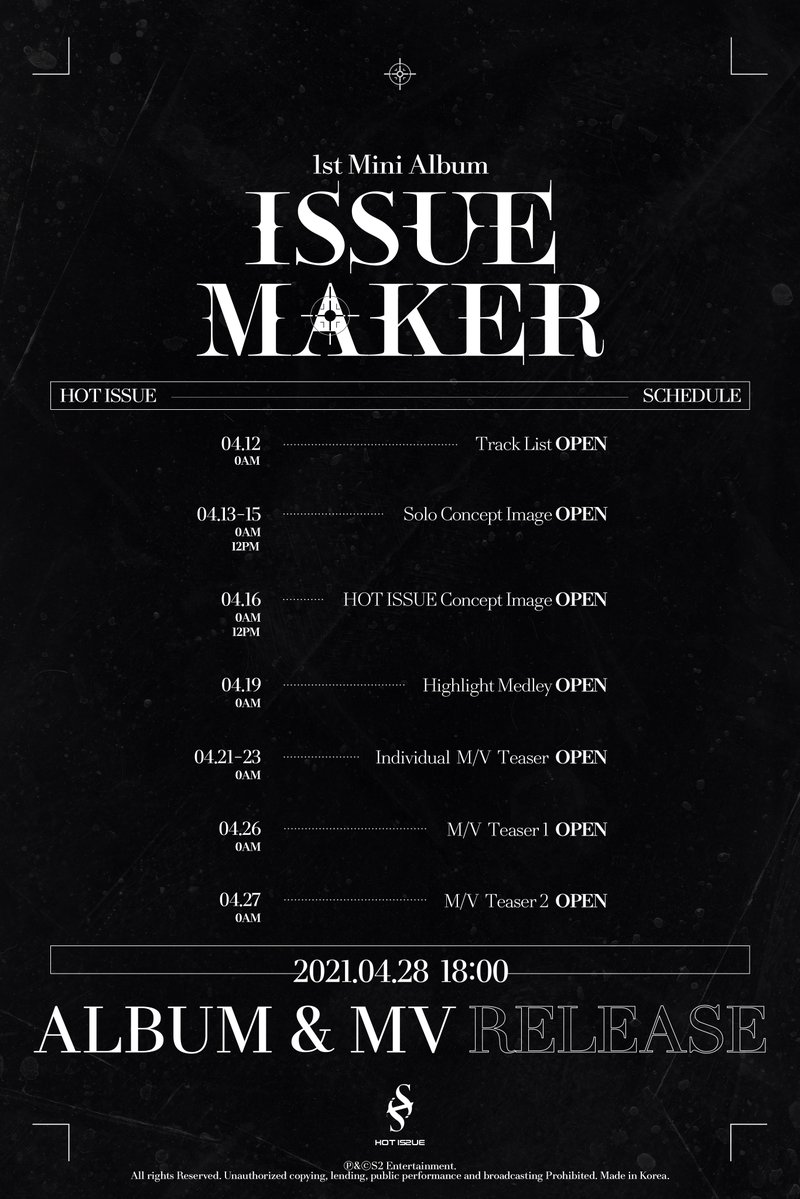 On April 7 at midnight KST, HOT ISSUE unveiled their first teaser and new details for their upcoming debut. The group’s first mini album, “ISSUE MAKER,” will be released on April 28 at 6 p.m. KST.

HOT ISSUE is a girl group created by S2 Entertainment, a new agency headed by Cube Entertainment co-founder and former chairman Hong Seung Sung. The agency previously revealed that the “HOT” in their name stands for “Honest,” “Outstanding,” and “Terrific.” 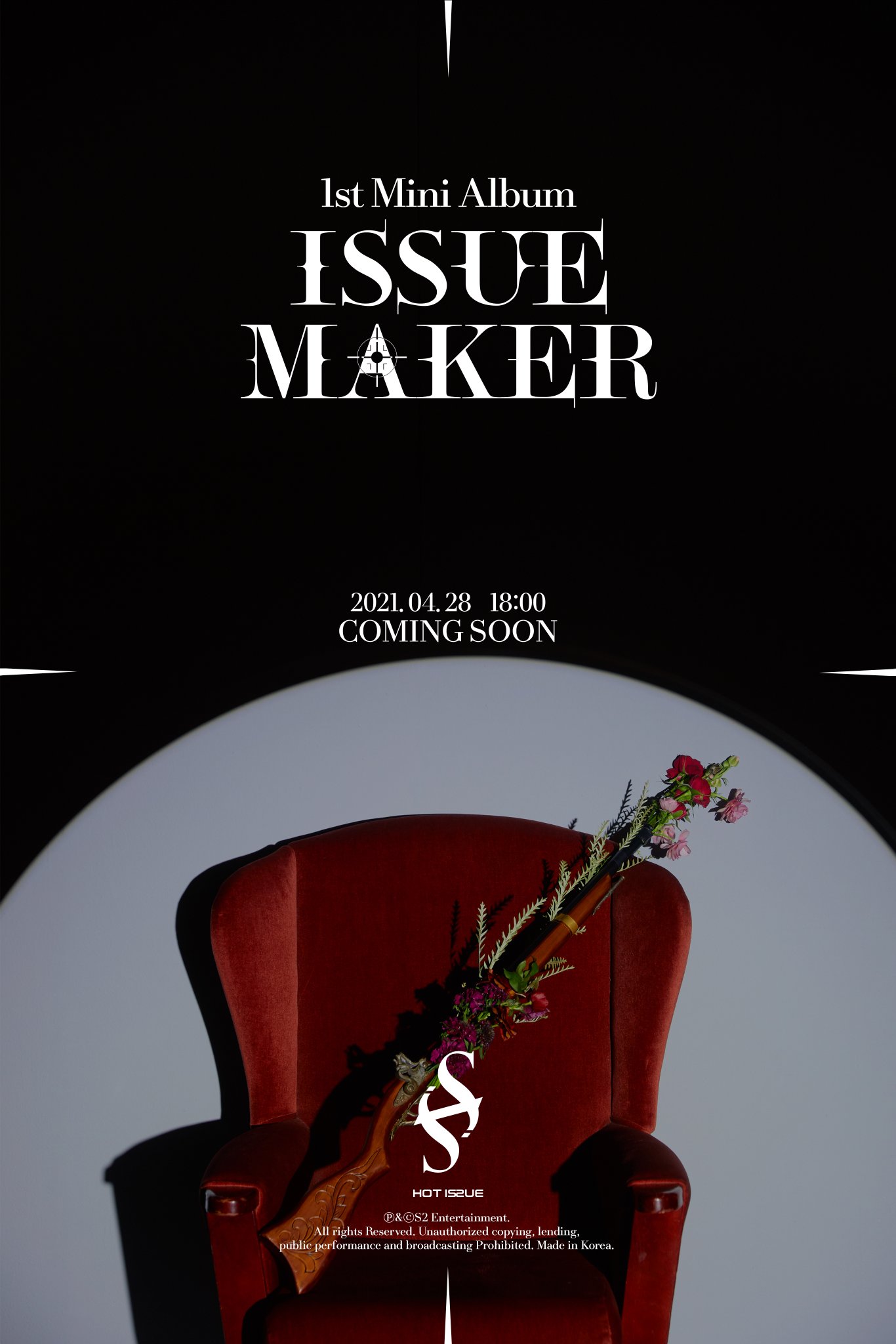 Are you excited for HOT ISSUE’s debut? Stay tuned for further updates, and in the meantime, check out the group’s profile photos here!

Hong Seung Sung
HOT ISSUE
How does this article make you feel?