KBS’s “Imitation” is based on a webtoon of the same name about the lives of idols in the entertainment industry. The webtoon is popular all over the world with over 3.73 million subscribers on Kakao Page and more than 600,000 registered comments.

Jung Ji So will portray talented dancer Maha, the center of the three-member girl group Tea Party. Her group members will be played by Minseo and Lim Nayoung. Maha is known in the idol world for her bright and lovable energy as well as her great dance skills.

Regarding her role as an idol in the upcoming drama, Jung Ji So shared, “When I was young, there was a time when becoming an idol was my dream, so this is really meaningful, and I’m very happy to debut through a project I like.” After starring in the Oscar-winning film “Parasite” and the drama “The Cursed,” Jung Ji So will be undergoing another big transformation with her role as Maha. The actress explained, “I wanted to try acting in something that was completely different from my past projects, and the character Maha, as well as the project ‘Imitation,’ is the dream I’ve always had while acting. I’m taking on this challenge gratefully because it’s a role I really wanted to play, to the extent that the few months of waiting to start filming felt like a few years.” 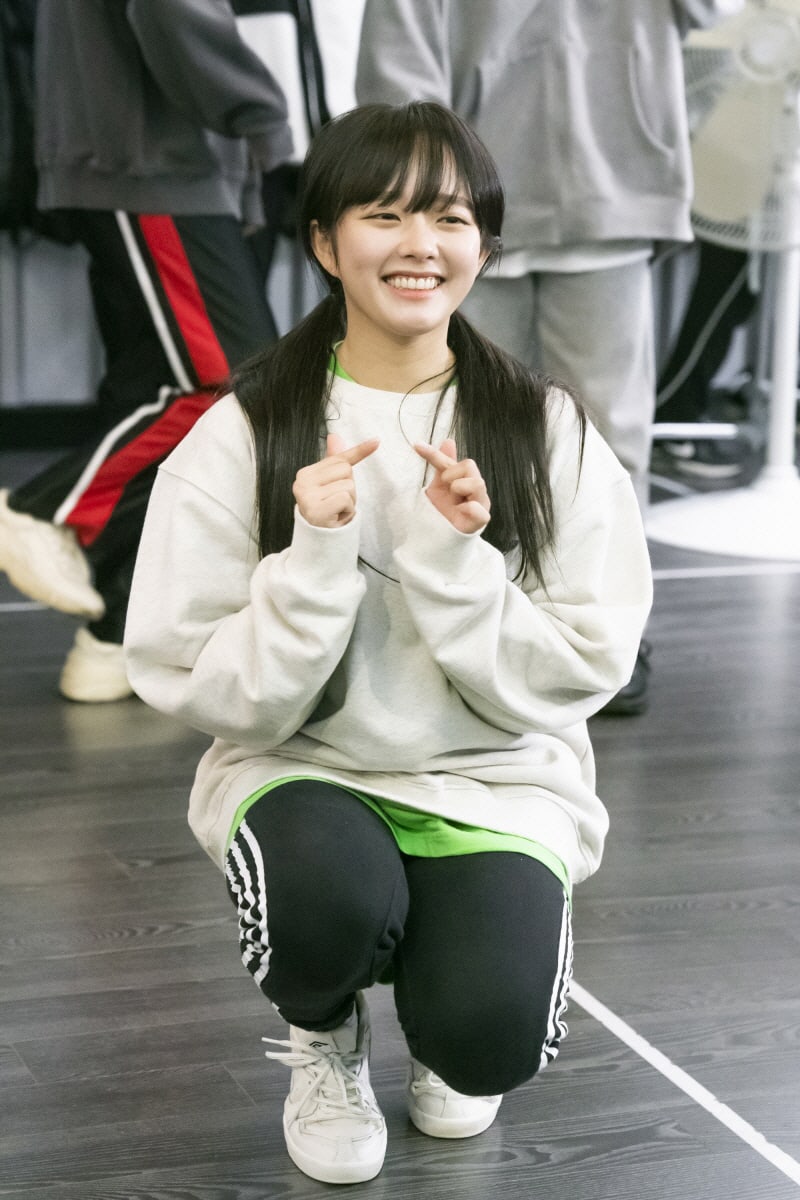 Jung Ji So shared that she was similarly optimistic like Maha, but she modestly added that she was less similar in terms of visuals with the character from the webtoon. The actress revealed that she had already been learning how to dance and sing, but she even adjusted her diet and practiced alone after being cast for the drama. She shared, “There were times it was difficult and times I was hungry, but because I was grateful for the time I could act as Maha and considered it precious, I could film while smiling.”

In order to prepare for the drama, the actress shared that she watched many romantic comedy projects and read the script while listening to love songs. She shared, “Although I worked together with Lee Jun Young as a love interest while filming, I relied on him a lot like a sibling and gave him fist bumps off camera. I was able to act with more confidence thanks to Lee Jun Young, who always told me nice things and complimented me.” 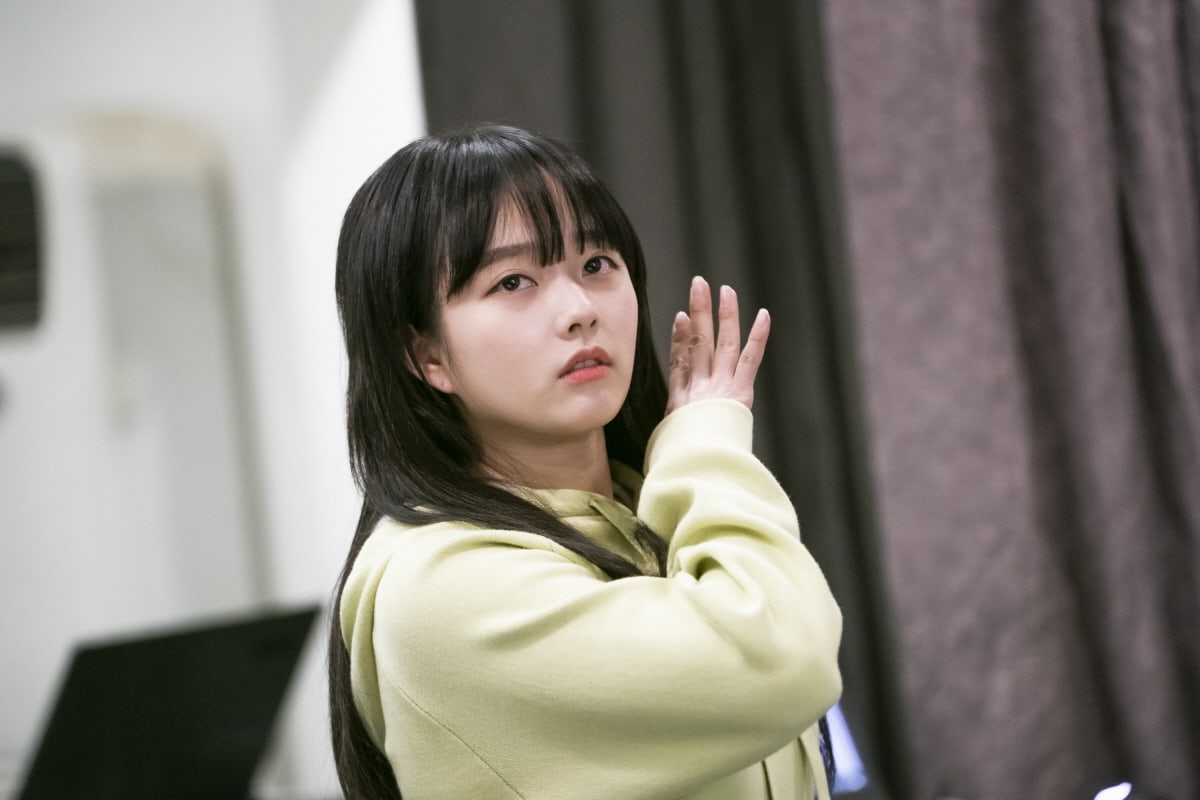 Jung Ji So also expressed her gratitude to the cast. She shared, “Compared to my past projects, you could say that the cast members were closer to my age, but the project was still mostly filled with actors older than me and senior actors, so they took care of me a lot and gave me a lot of advice that allowed me have energy while filming. When acting with the Tea Party members, I had so much fun acting that it felt like I was hanging out with friends without knowing that time was passing. Particularly, on difficult filming days, I held on by hugging them and whining. Looking back, I think I was able to film while staying strong until the end because of my co-stars and senior actors, so I’m very grateful.”

The actress chose the performance stage by Tea Party as one of her recommended scenes because of the effort and time that went into it. Finally, she expressed her hopes for viewers to consider her an actress with potential to transform into diverse characters. Jung Ji So added that the drama also reflects the hard work of the young actors who are heading towards their dreams like their characters. She shared, “Please cheer on each and every one of us and our dreams in the drama and in reality. Thank you!” 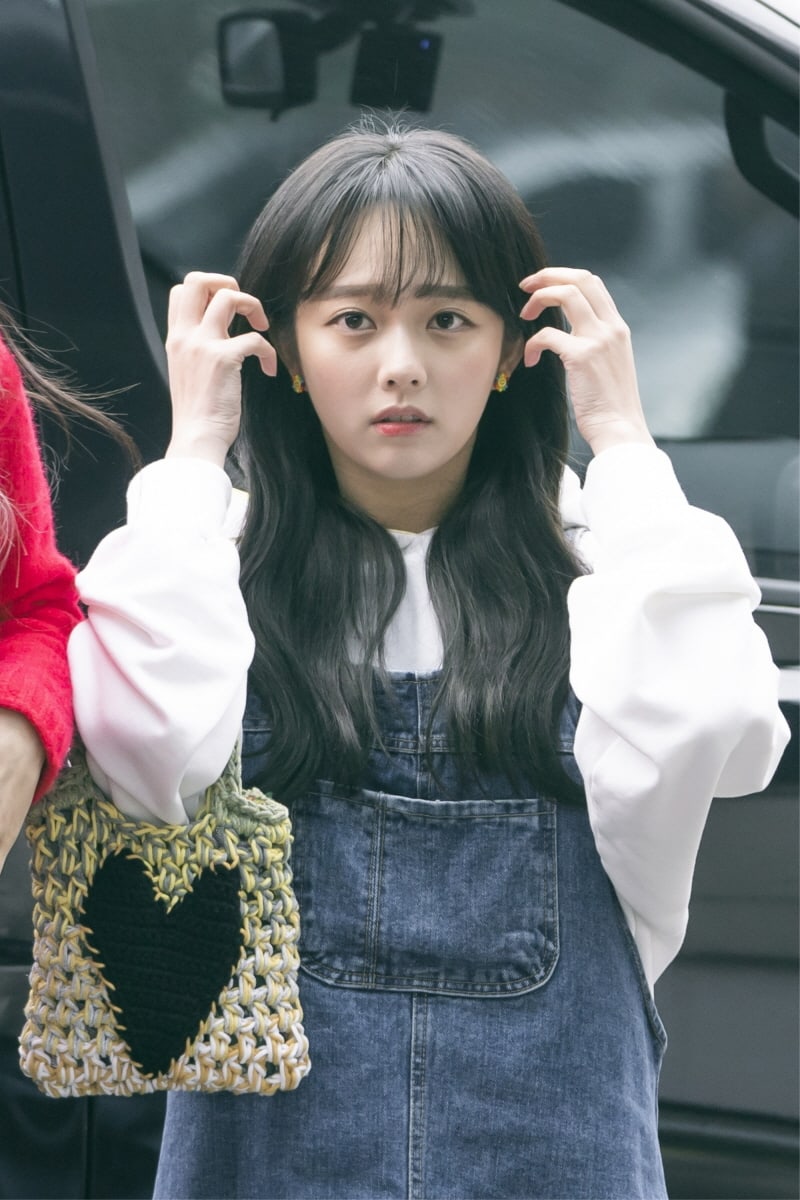 Lee Jun Young
Jung Ji So
Imitation
How does this article make you feel?