Highlight Confirms Plans For First Comeback In Over 2 Years

Highlight is gearing up for their long-awaited return!

On April 7, Xportsnews reported that the group is making a comeback in early May.

In response to the report, Highlight’s agency Around US Entertainment commented, “Highlight is preparing a new album aimed for a May release.”

Ahead of their comeback, Highlight will also star in a new web reality show that will premiere on April 16. 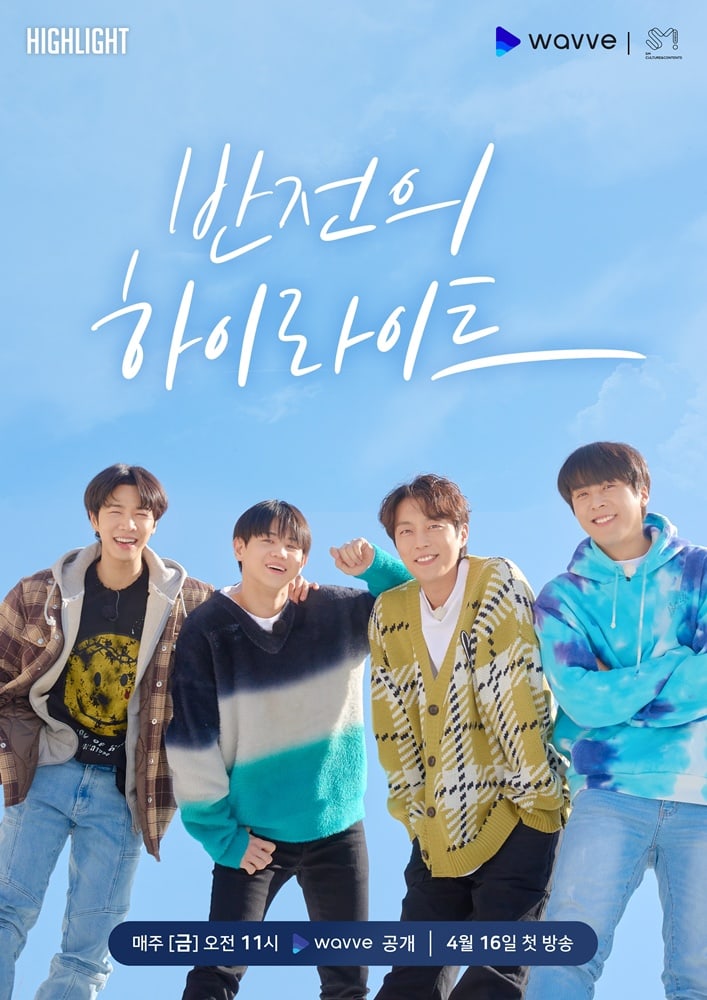 As the members were serving in the military until last year, Highlight’s upcoming comeback will be their first album in two years and six months since the release of the special album “OUTRO” in November 2018.