Watch: Lee Seung Gi And “Mouse” Cast Share Why They Chose The Drama, Reasons To Tune In, And More

The stars of tvN’s “Mouse” sat down for a fun exclusive interview with Rakuten Viki!

“Mouse” is an unpredictable mystery thriller set in a world where humans can identify psychopaths by performing a DNA test on a fetus in a mother’s womb. Lee Seung Gi stars in the drama as Jung Ba Reum, an upstanding rookie police officer who is passionate about justice, while Lee Hee Joon stars as Go Moo Chi, a hot-headed detective whose parents were murdered when he was young and who is willing to resort to any means necessary to avenge their deaths. 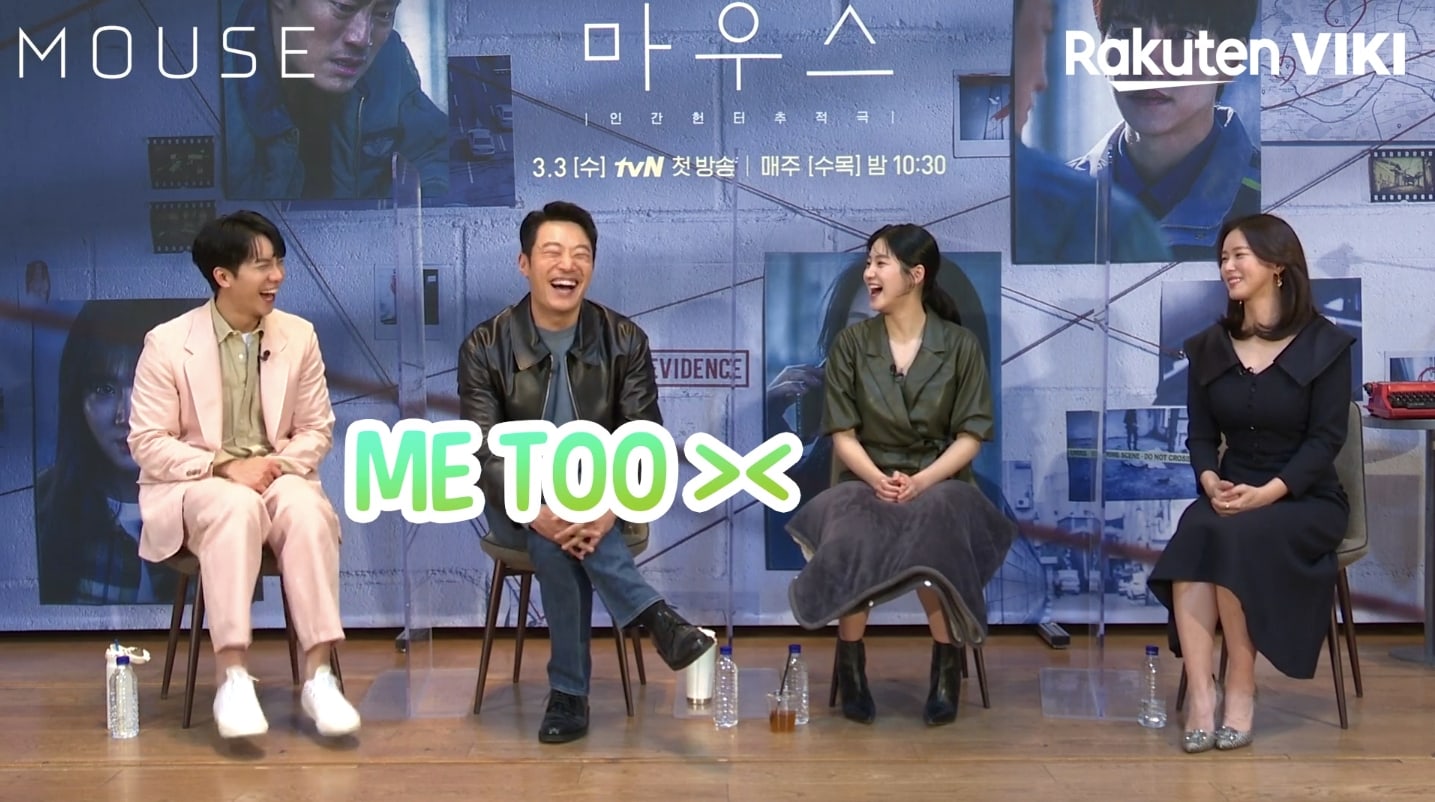 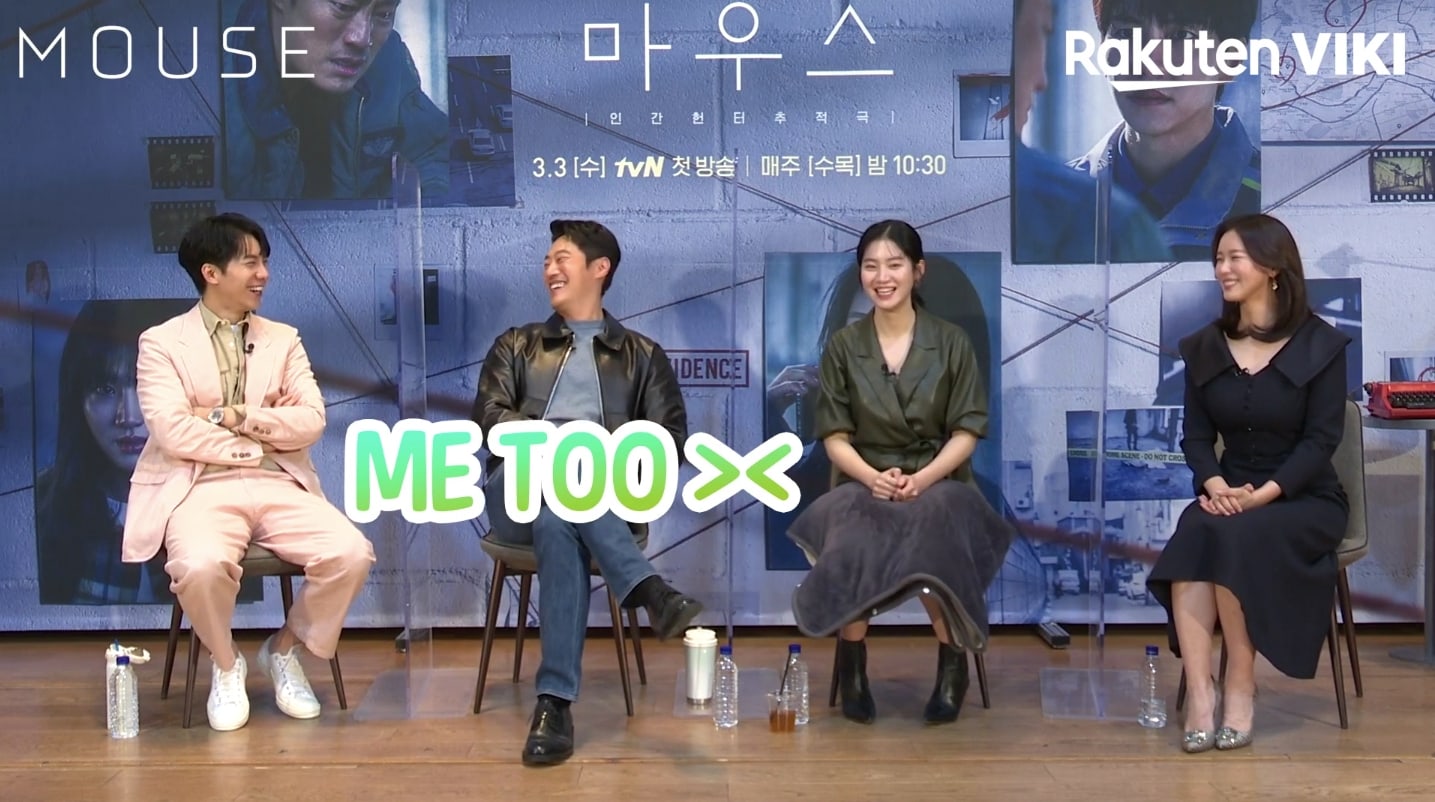 Park Ju Hyun reveals that the script was so good, she read the entire thing in one sitting—and that her co-stars were all senior actors with whom she’d hoped to work at least once. Finally, Kyung Soo Jin praises the director and explains that his past work gave her confidence that he’d do an amazing job with this drama as well.

The four stars also attempt to sum up why viewers should tune in to the drama in just five syllables, and while Lee Seung Gi initially expresses his doubts, the task proves easier than expected. After each of them comes up with a five-syllable line, Lee Hee Joon cracks everyone up by jokingly adding one more: “Lee Seung Gi’s in it.”

The “Mouse” cast then goes on to reveal some of their personal preferences in a fun TMI segment of the interview.

Check out the full interview with English subtitles here…

…and watch “Mouse” with subtitles here!