On the morning of April 8 (KST), Seo Ji Hye and Kim Jung Hyun were embroiled in dating rumors, which their agencies quickly denied.

Later in the day, Ilgan Sports reported that Kim Jung Hyun would not be renewing with his current agency O& Entertainment after their contract ends next month, and Seo Ji Hye’s agency Culture Depot revealed, “We are positively discussing an exclusive contract with Kim Jung Hyun.” 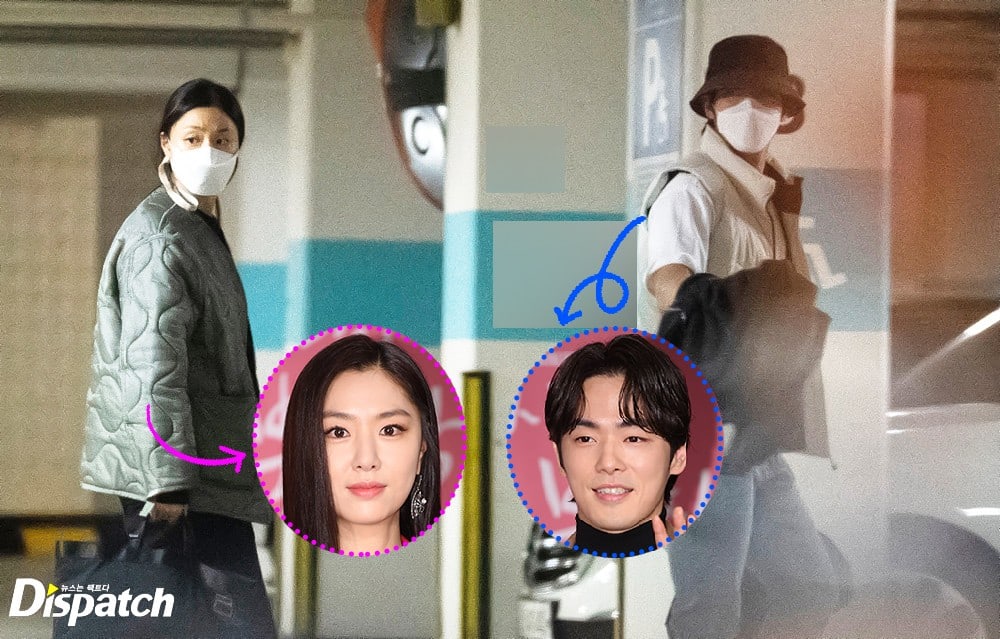 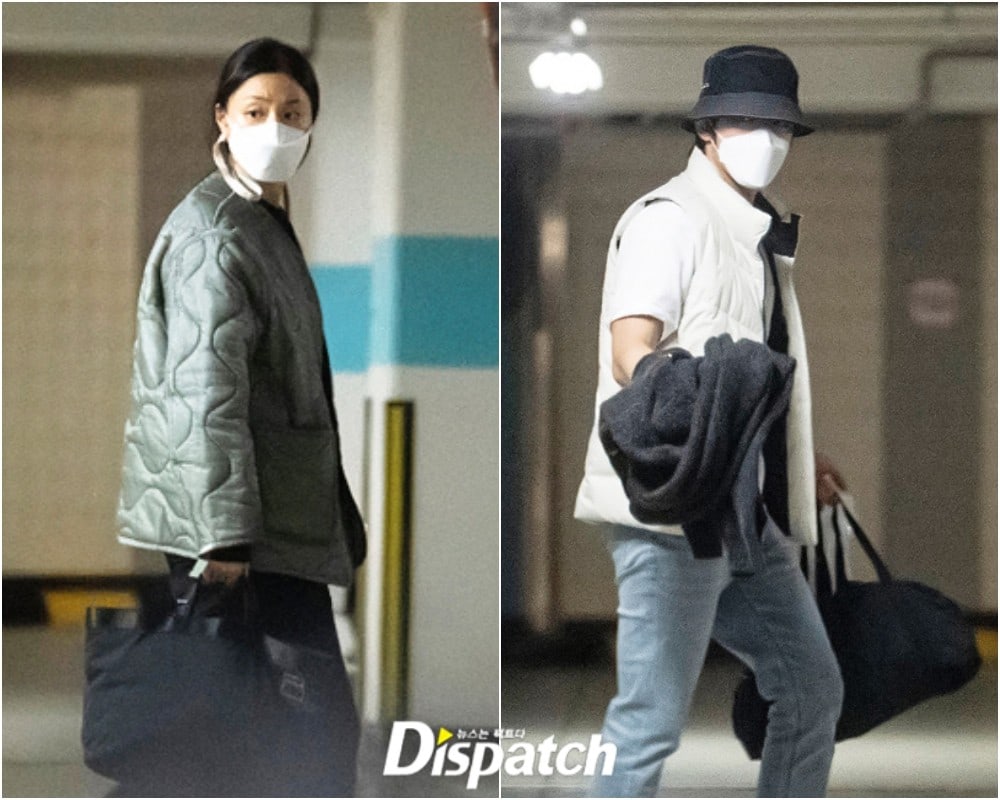 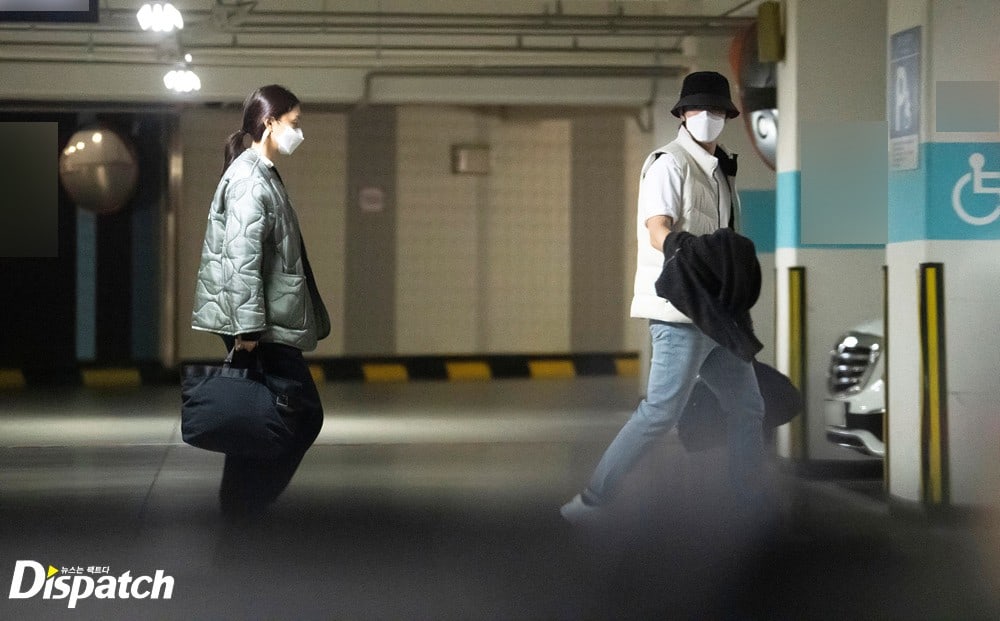 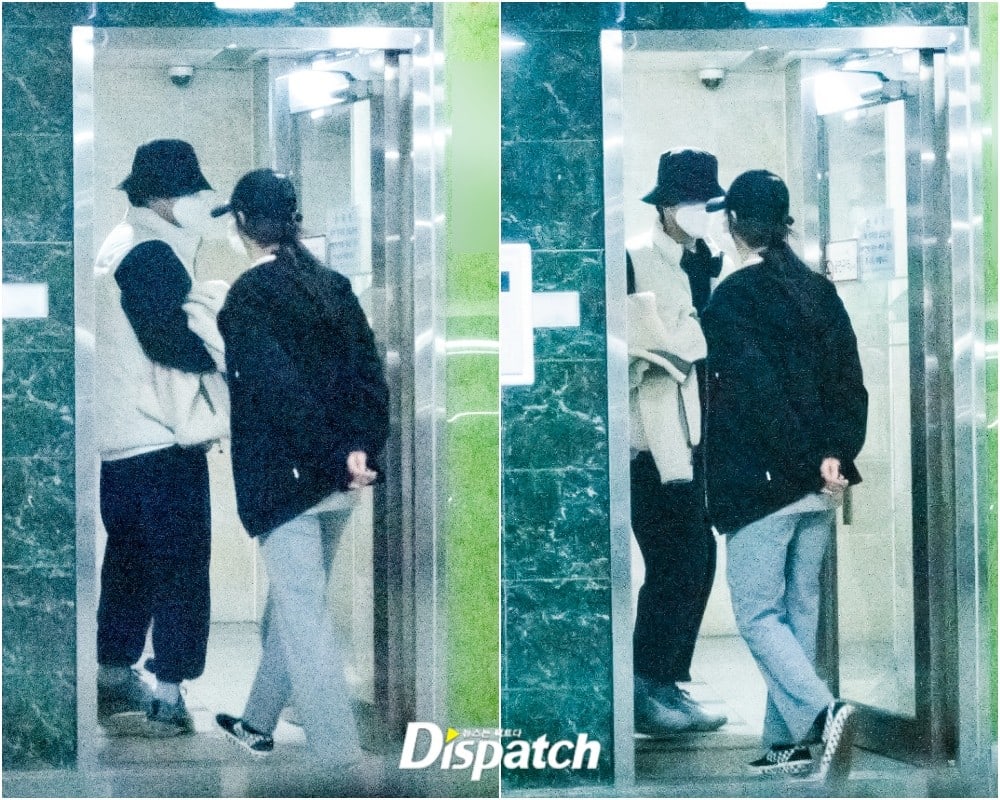 According to Dispatch, Seo Ji Hye and Kim Jung Hyun have been dating for a year after the finale of “Crash Landing on You,” and they usually had their dates at either of their homes which are at a 10 minutes’ distance away from each other. Dispatch added that Kim Jung Hyun moved to Seongdong District, where Seo Ji Hye lives, last year.

Dispatch wrote, “Dispatch has spotted them on their home dates several times. Kim Jung Hyun went first, and Seo Ji Hye followed. They walked with a certain distance between each other.”

The media outlet also stated that the two actors enjoyed having dates on the outskirts of Seoul, with Seo Ji Hye driving. An acquaintance close to them revealed, “They spend a lot of time alone with just the the two of them. They spent their birthdays together as well.” Dispatch also cited other acquaintances who stated, “Kim Jung Hyun had a difficult period due to some personal issues. He then met Seo Ji Hye and relied on her.”

A source from Culture Depot commented to Dispatch, “Kim Jung Hyun will be a free agent soon. He spoke with Seo Ji Hye about the matter of transferring agencies. Due to COVID-19, they met at home to discuss.”

In another statement to Herald POP, a source from Culture Depot further stated, “They are close friends,” adding, “Many celebrities live in Seongdong District. Because they live close by and the COVID-19 pandemic is widespread, they decided to meet at home instead of meeting outside. Kim Jung Hyun only had a conversation with Seo Ji Hye ahead of becoming a free agent.”

Seo Ji Hye
Kim Jung Hyun
How does this article make you feel?