The plot of “Mouse” is digging deeper still into a whirlwind of dramatic events!

The tvN drama is an unpredictable mystery thriller set in a world where humans can identify psychopaths by performing a DNA test on a fetus in a mother’s womb. Lee Seung Gi stars in the drama as Jung Ba Reum, an upstanding rookie police officer who is passionate about justice, while Lee Hee Joon stars as Go Moo Chi, a hot-headed detective whose parents were murdered when he was young and who is willing to resort to any means necessary to avenge their deaths.

The cast, which also includes Park Ju Hyun and Kyung Soo Jin, recently sat down to talk about their favorite episode endings as of yet.

First up, Lee Seung Gi confesses that he has been sneaking peeks at the ending of each script before reading the whole thing because it’s just that intriguing. His favorite ending so far has been episode 4’s ending, which left viewers in shock by leading them to believe Jung Ba Reum may be the savage predator. As the biggest plot twist, Lee Seung Gi chose the ending of episode 6 because it clearly marks his character’s transformation. Park Ju Hyun also chose this scene in which Jung Ba Reum killed the bird. 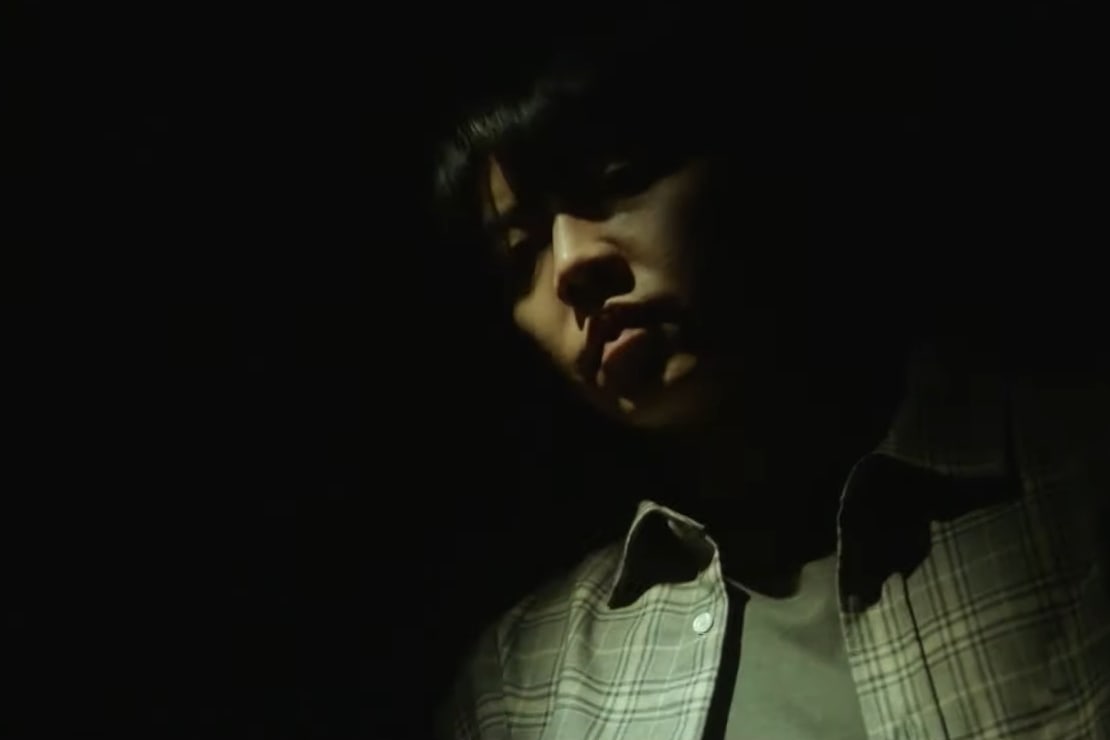 Kyung Soo Jin added her thoughts, stating that her favorite pick is the ending of episode 5. The scene portrayed the horrifying murder of Go Moo Chi’s older brother Go Moo Won. Kyung Soo Jin explained that the scene was one that brought not only her character but also the viewers to tears. 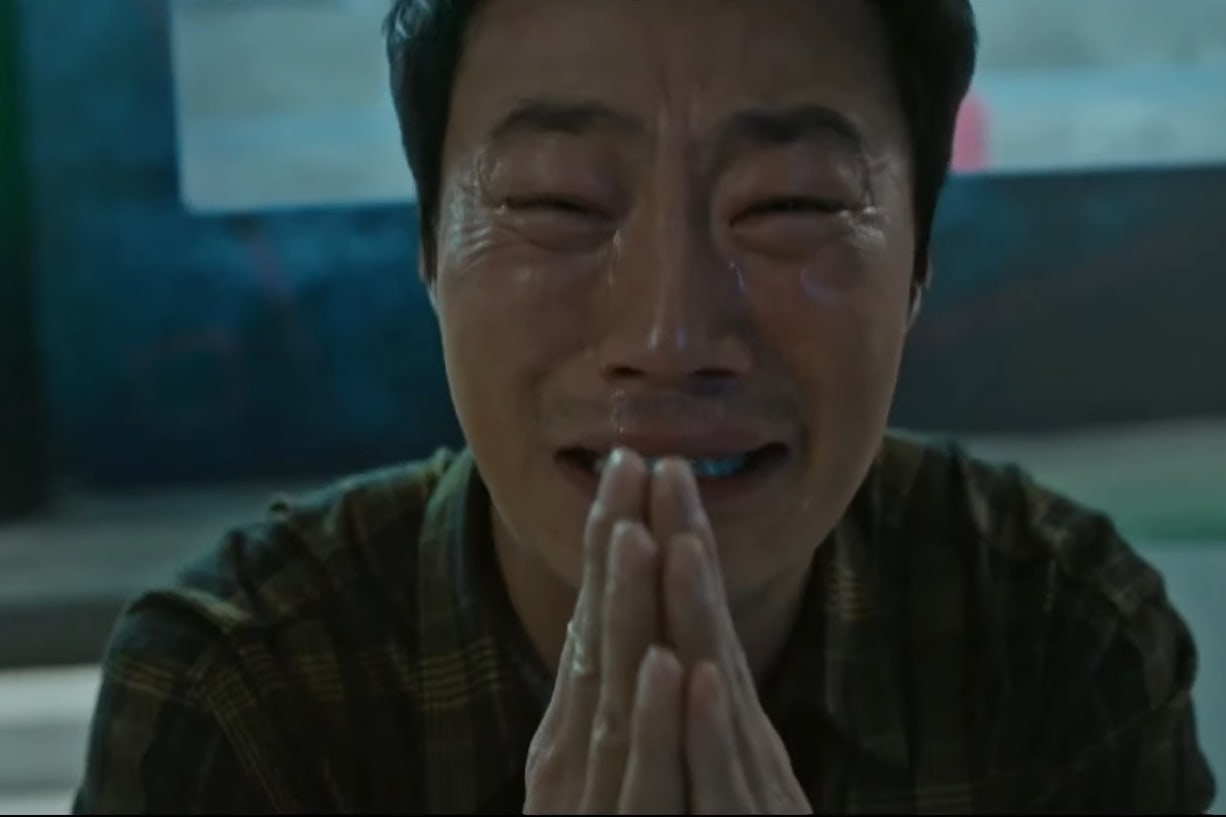 Lee Hee Joon added that while filming a related scene, he was immersed in so much sadness that he was brought to absolute exhaustion afterwards. He also commented that he is amazed by the script each time it comes out.

Watch the actors talk about their favorite endings in more depth below!

Catch up on the suspense here!