IU Shares How She Felt When She First Rose To Fame

IU recently appeared as a guest on the April 9 episode of JTBC’s “Famous Singer.”

“Famous Singer” is a new spin-off show from “Sing Again,” featuring the Top 3 contestants Lee Seung Yoon, Jeong Hong Il, and Lee Moo Jin, as well as MCs Lee Soo Geun and Super Junior’s Kyuhyun. The show’s concept is that the cast meets with legendary Korean singers to talk about music and perform covers and collaborations.

On the April 9 episode, IU shared that her parents are huge fans of “Sing Again.” “My mom and my dad had different favorites,” she said. “My mom was for Lee Moo Jin all the way, while my dad was a fan of Lee Seung Yoon. Their shared favorite was Jeong Hong Il. After fighting about who would be in first place, they reunited through Jeong Hong Il’s ‘We Are the World.'” 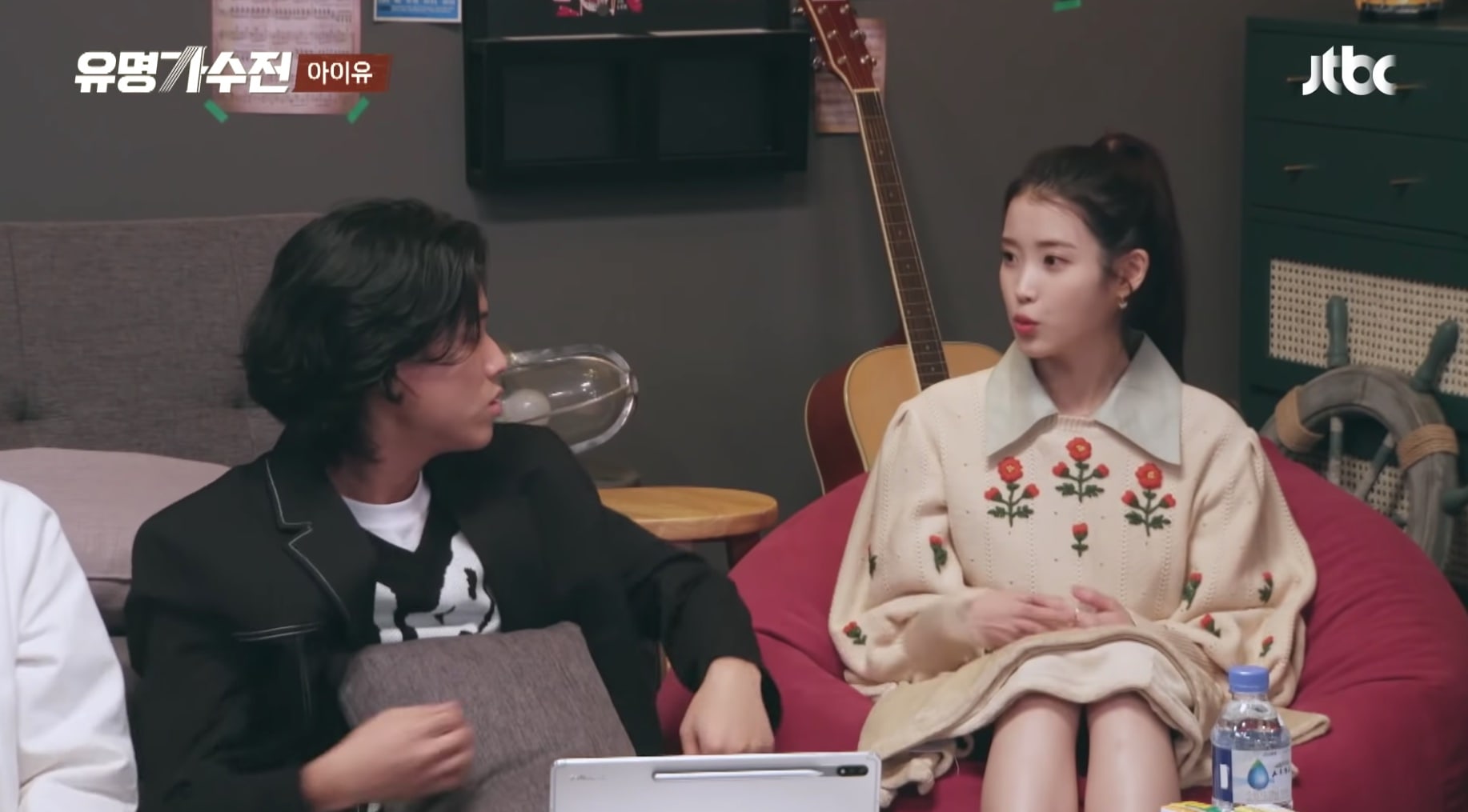 IU also spoke honestly about her own rise to fame. “During my first sudden rise in popularity, I felt more scared than happy,” she said. “The most confusing thing was that I had been on a TV show about a month or two before. I stood in the corner and couldn’t say anything and the camera didn’t even capture me. But a month or two later, I went on the same show and I was placed in the center and asked a lot of questions and I didn’t know how I should act.”

She went on, “At first, I thought that this was due to luck and timing rather than something I’d changed myself, so I wasn’t afraid of losing it. I thought to myself that it wouldn’t be a loss because I’d just be returning to where I originally was. I had no idea that I would become that famous. I had not even wanted that level of fame. It’s not a road that I could decide to walk, but it wasn’t a road that I could stop once it had started either.” 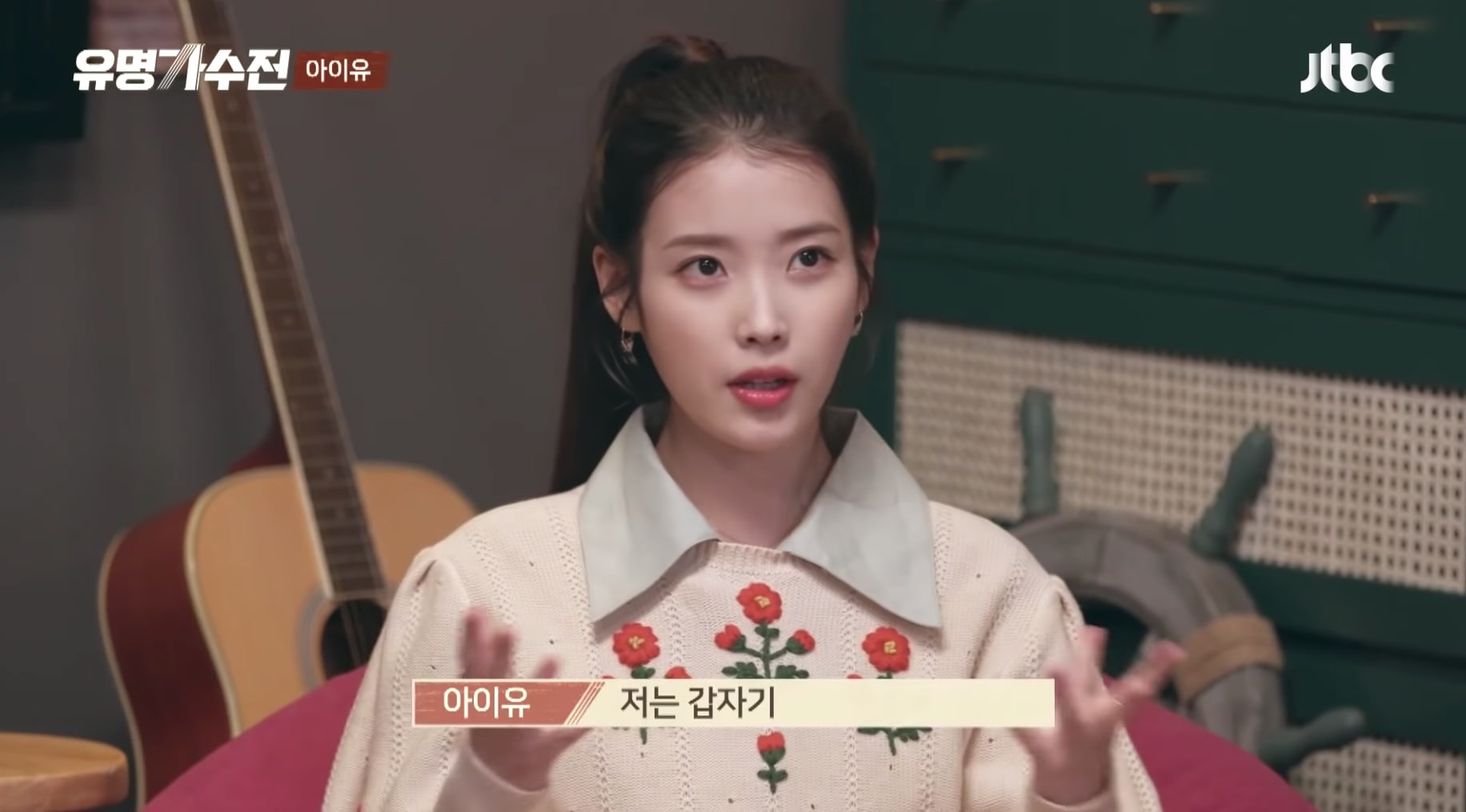 About the advantages and disadvantages of fame, she said, “I like that a lot of people listen to my music. In the past, I’d go up on stage, and I’d hear comments like, ‘Who is that?’ It felt like no one was listening to my music, which is embarrassing for both the singer and the audience.” 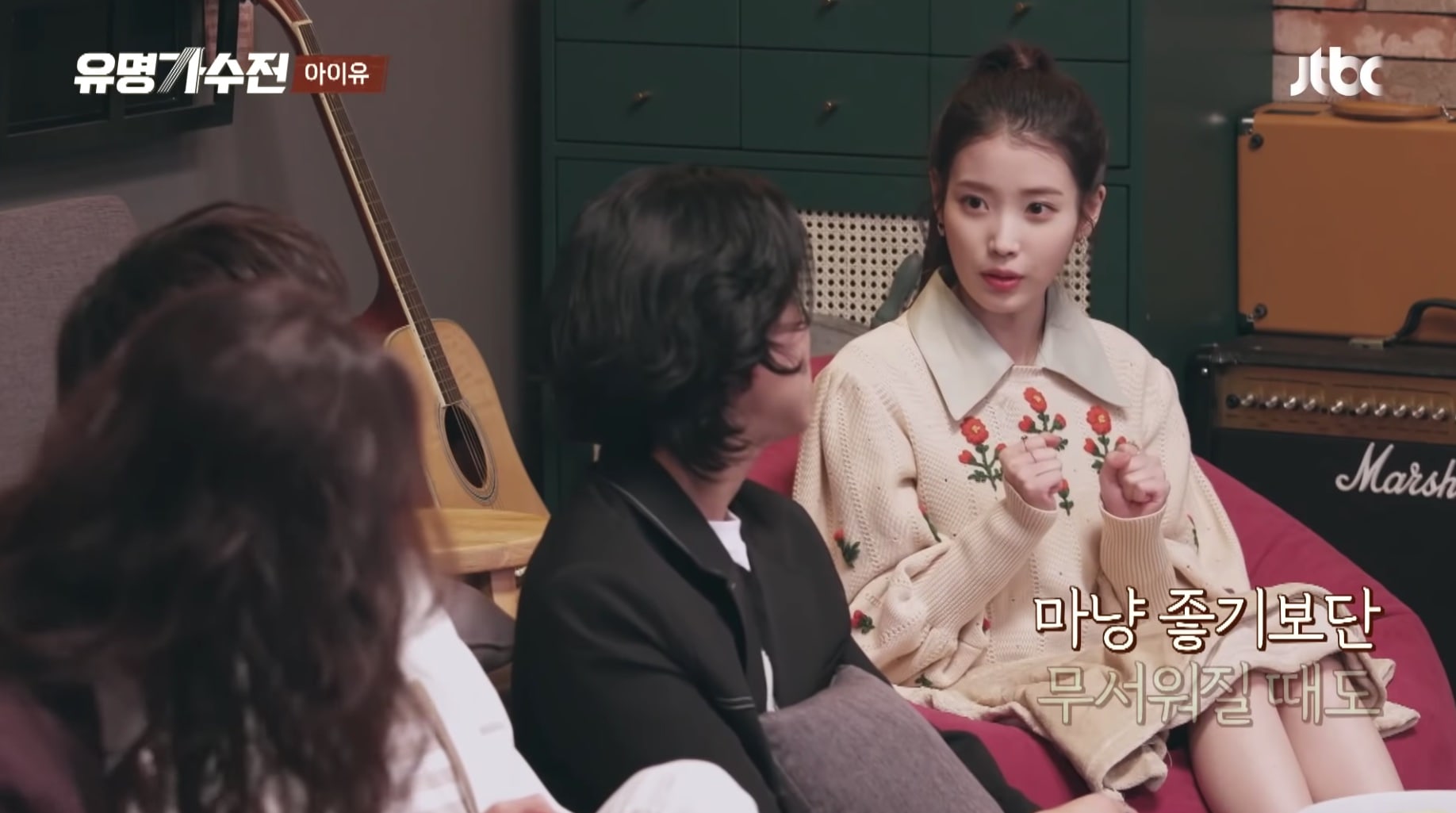 Among other songs, IU sang a duet with Lee Moo Jin of her new song “LILAC”:

IU
Sing Again
Famous Singer
How does this article make you feel?