Get ready for a tense conflict between the royal siblings on “River Where the Moon Rises”!

In the upcoming 17th episode of the KBS drama, Kwon Hwa Woon will make his first appearance as King Yeongyang, the now grown-up younger brother of Princess Pyeonggang (played by Kim So Hyun).

During their childhood, Pyeonggang doted on her beloved younger brother, who was then the crown prince, and he, in turn, adoringly obeyed his older sister.

However, after they reunite as adults, the relationship between the once-close siblings takes a dramatic turn for the worse. In newly released stills from the upcoming episode of “River Where the Moon Rises,” the sister and brother glare daggers at each other as they publicly face off in court. Yeongyang gazes frostily down at his older sister from the throne, while Pyeonggang returns his stare with a determined look that suggests she isn’t willing to back down.

Meanwhile, Sa Woon Am (played by Jung Wook), Kim Pyeong Ji (played by Ahn Shin Woo), and Jin Pil (played by Cha Kwang Soo) watch the fierce standoff with varied expressions, raising the question of what exactly is going down in Goguryeo—and how it led to such an intense scene. 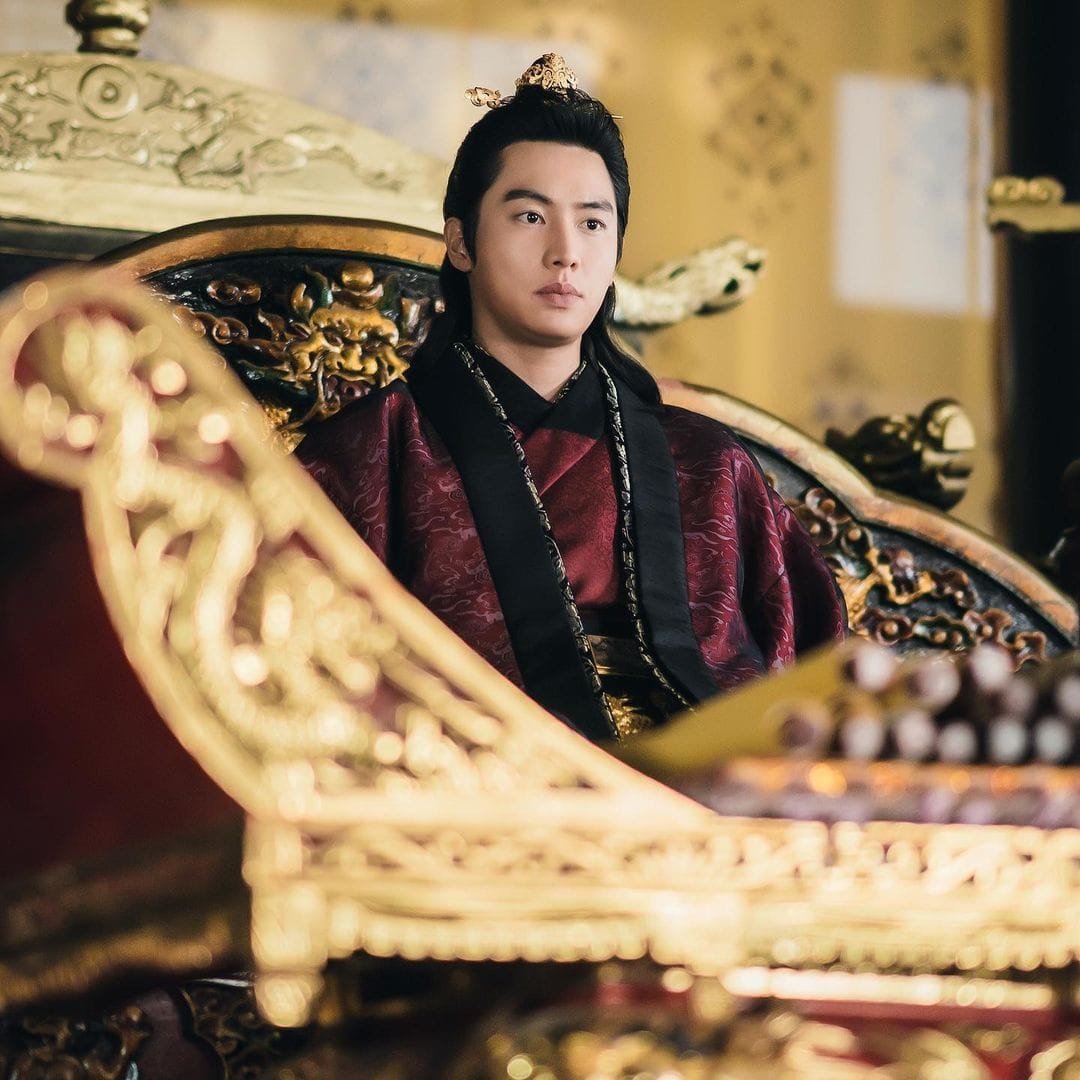 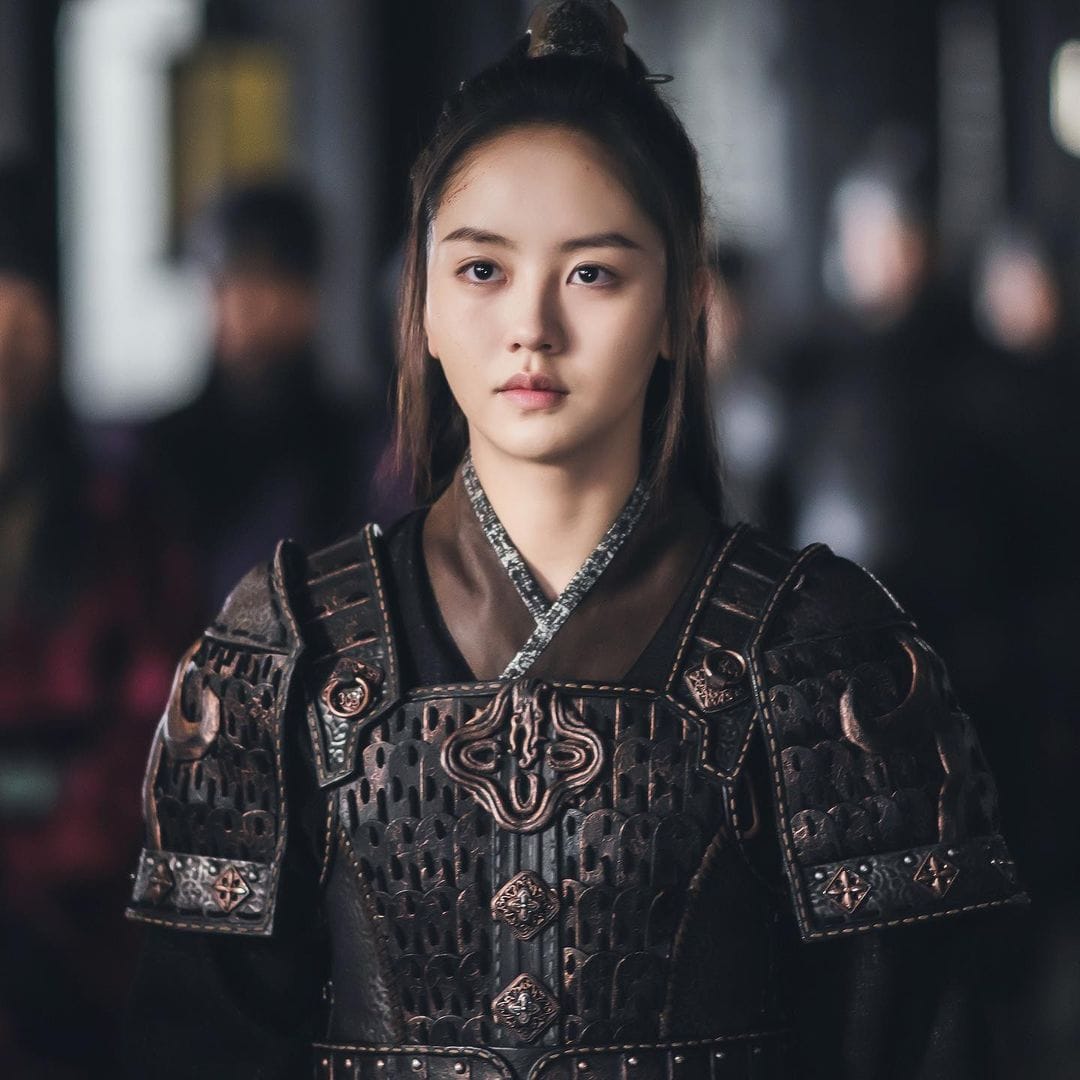 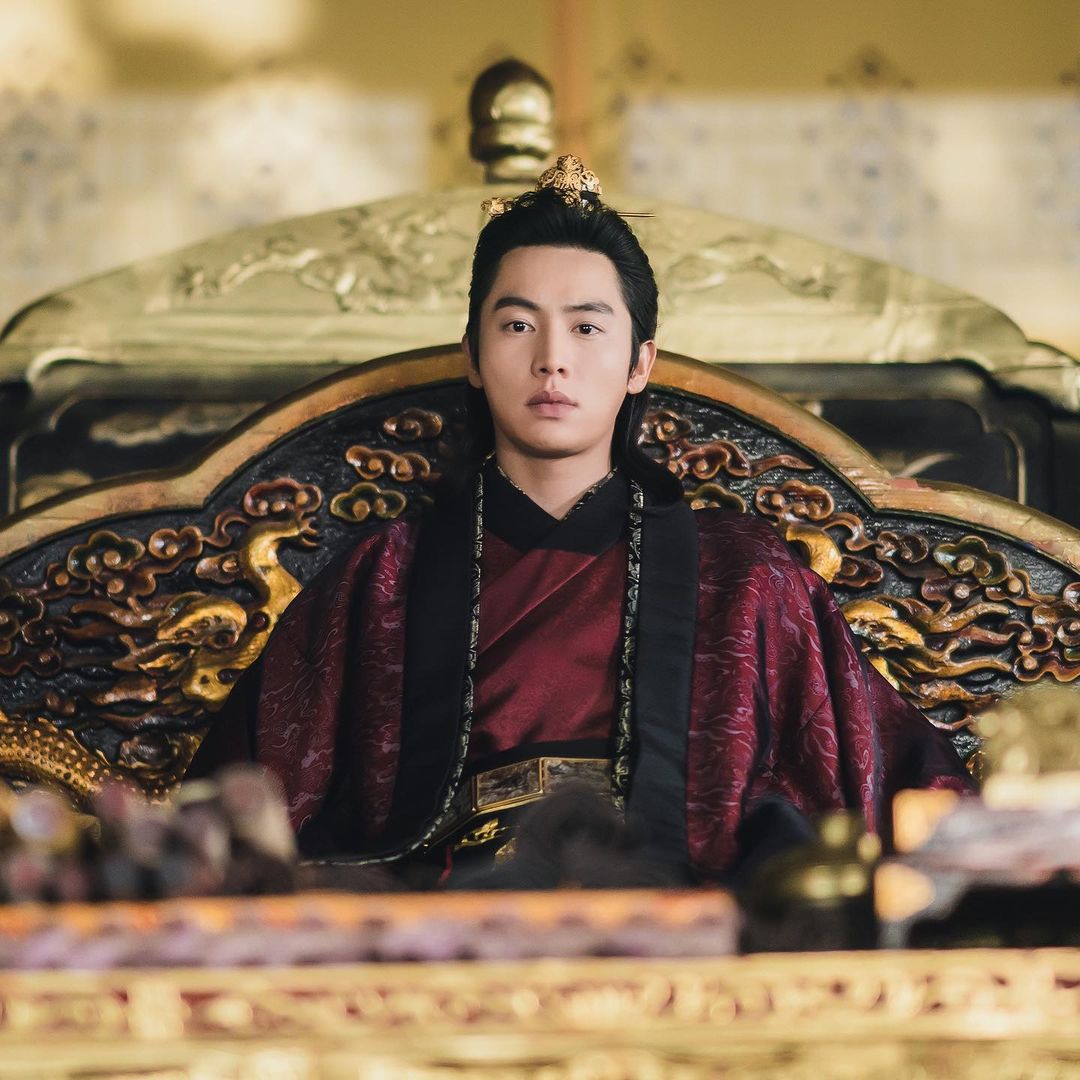 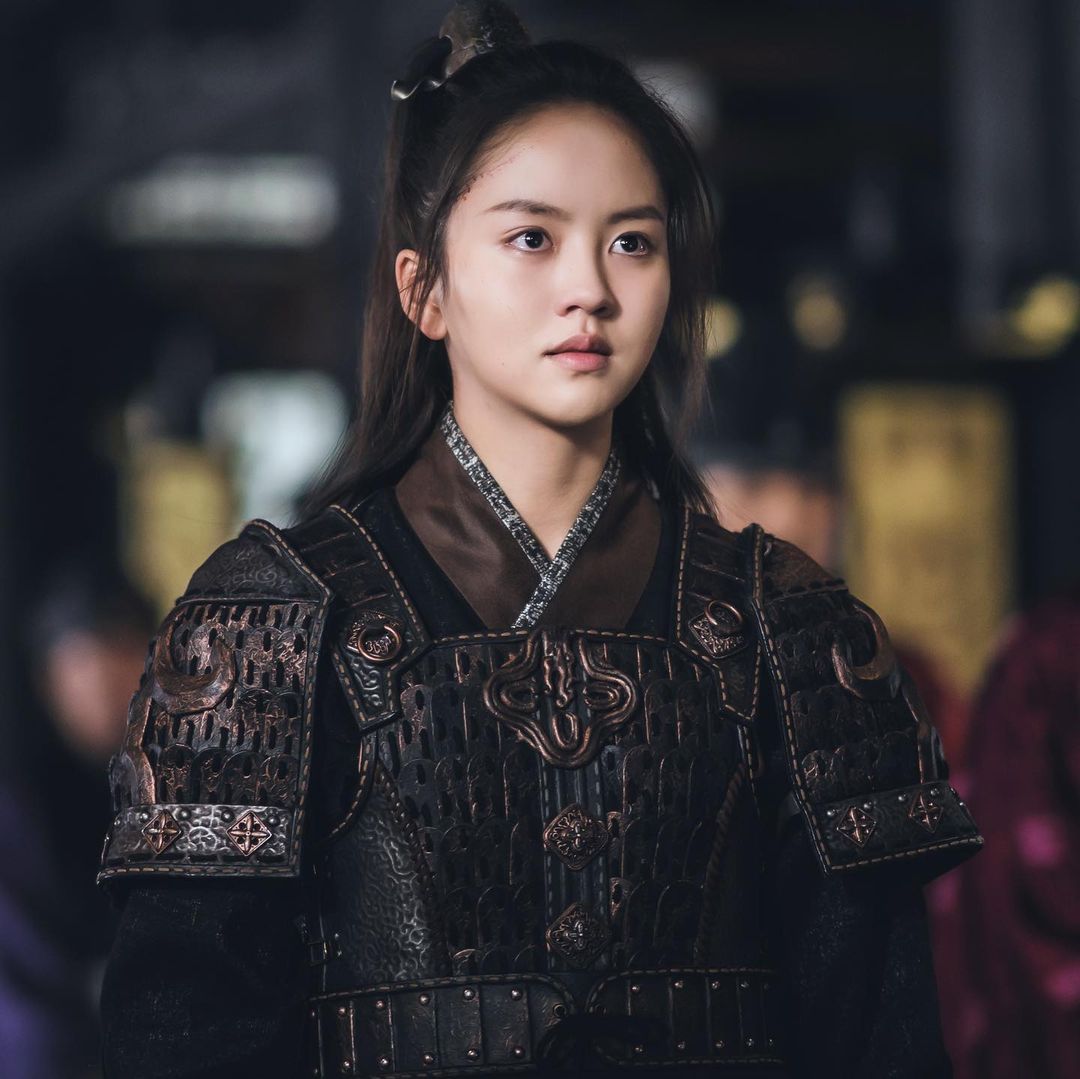 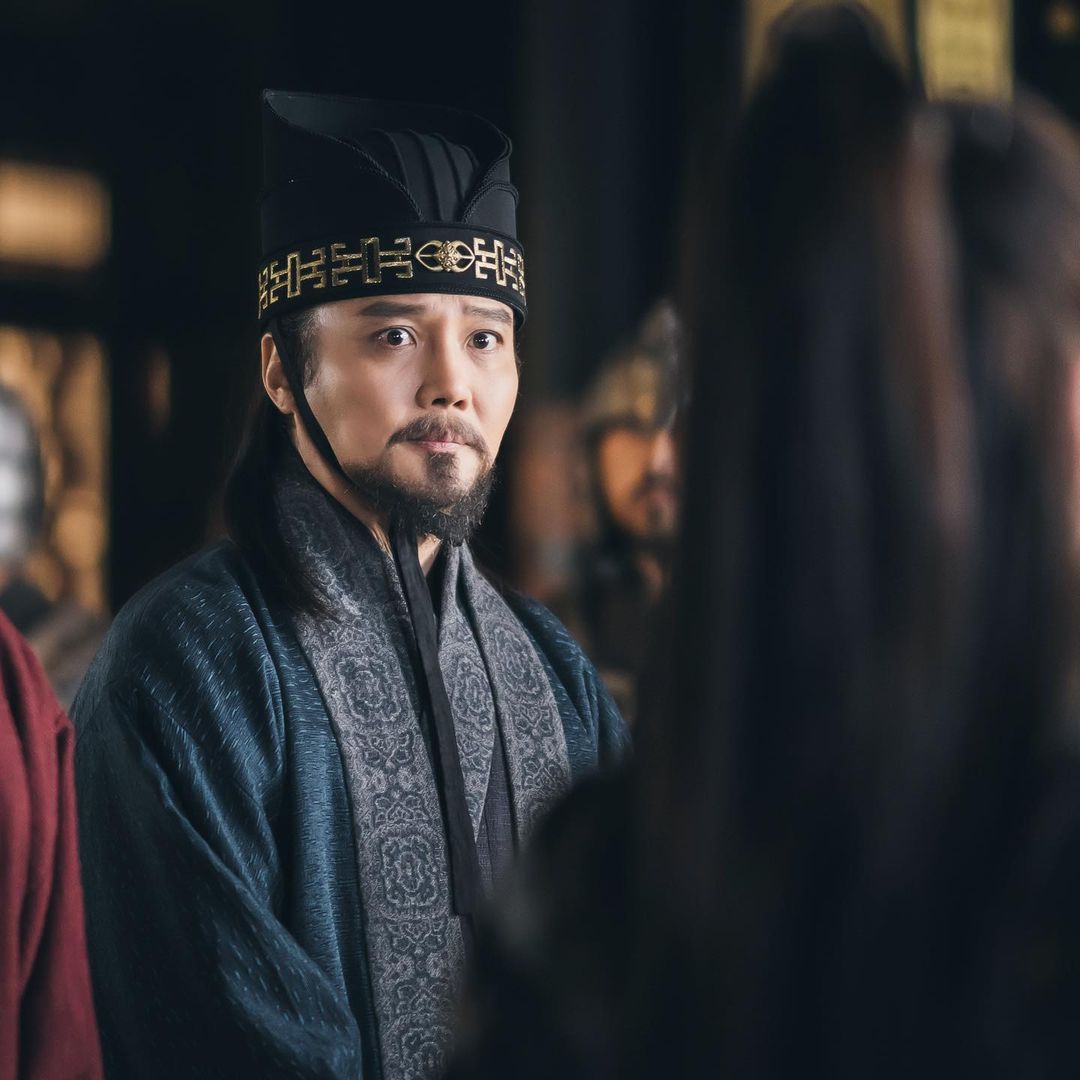 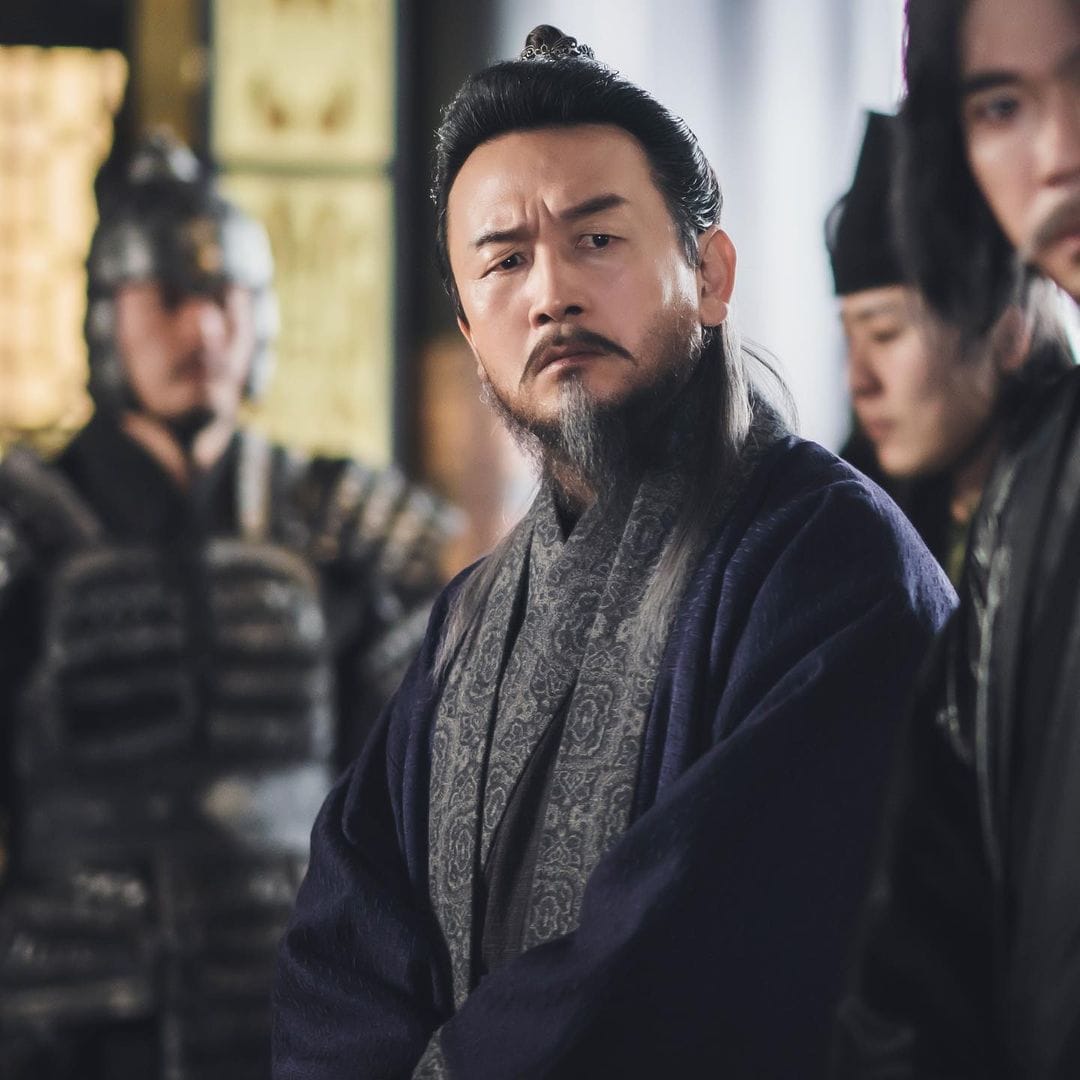 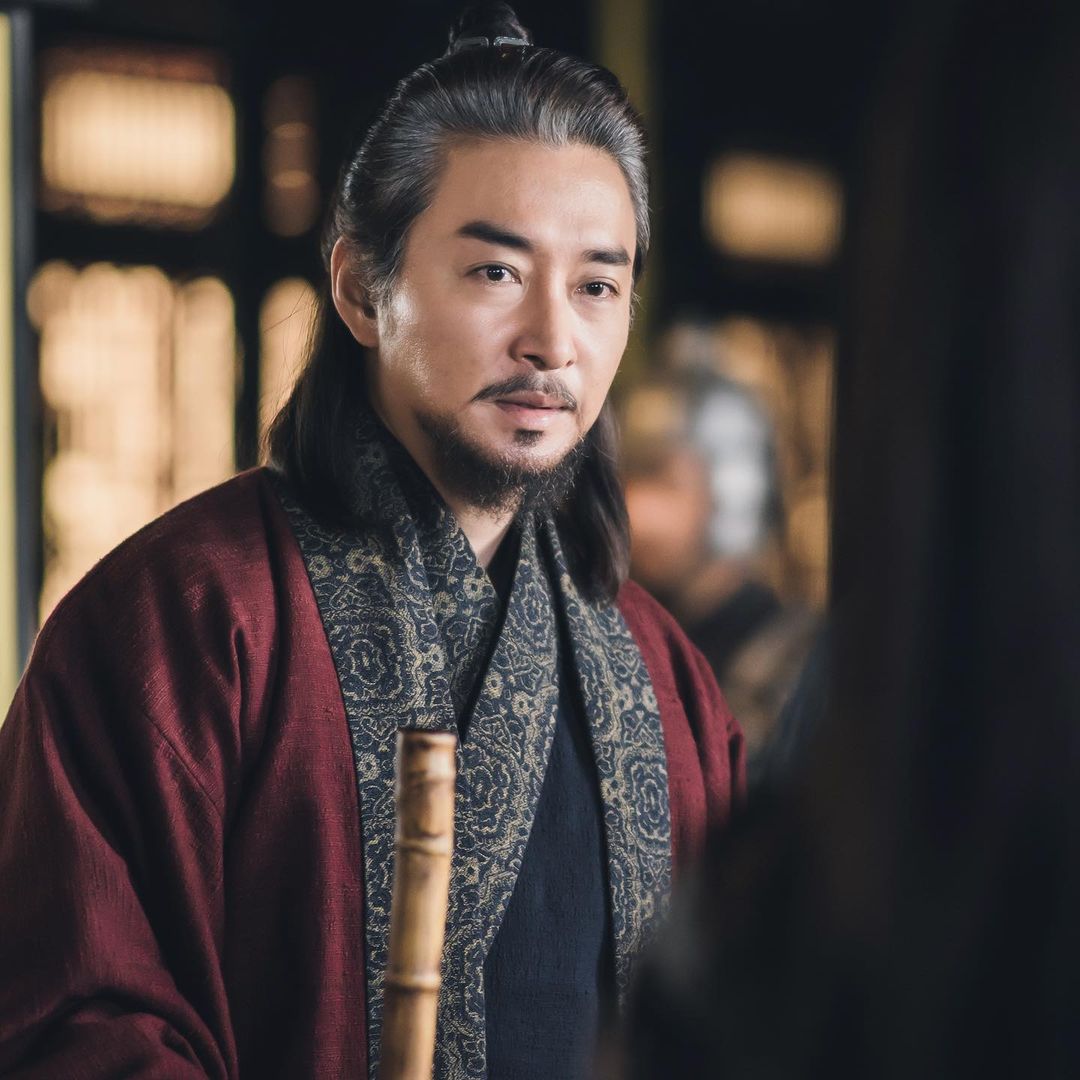 To find out how King Yeongyang’s arrival in the story will affect the fates of Pyeonggang and On Dal, tune in to the next episode of “River Where the Moon Rises” on April 12 at 9:30 p.m. KST.