Previously, Shin Maria (Ha Jae Sook) appeared in front of Lee Gwang Nam and Bae Byun Ho. Lee Gwang Nam cheerfully greeted her, but Shin Maria coldly responded, “Unlike you, I’m not doing very well.” Bae Byun Ho grew pale with surprise, and it’ll only be a matter of time before his secret is out.

In the preview for the next episode, Shin Maria told Lee Gwang Nam that Bae Byun Ho is the father of her baby. The newly released stills hint that the truth is finally out. Lee Gwang Nam is taken to the emergency room, but she gets out of bed and slaps her husband across the face. Bae Byun Ho is stunned into silence as Lee Gwang Nam gives him a steely look. 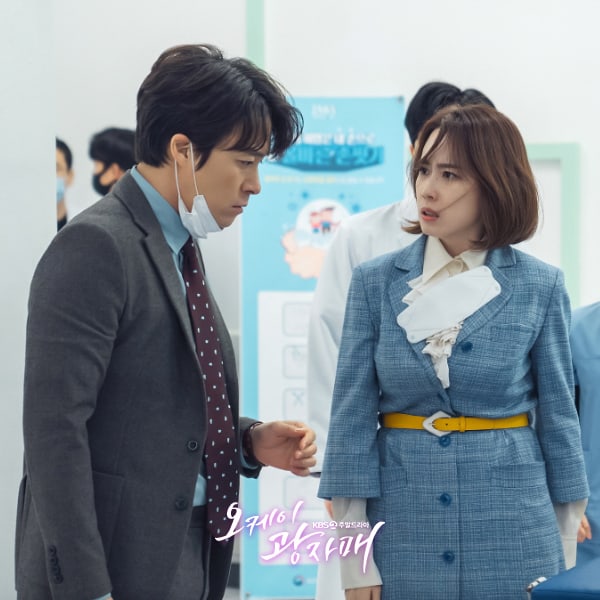 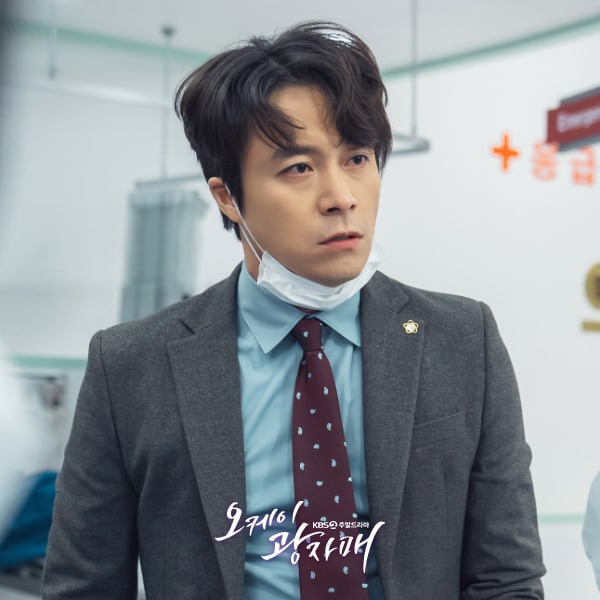 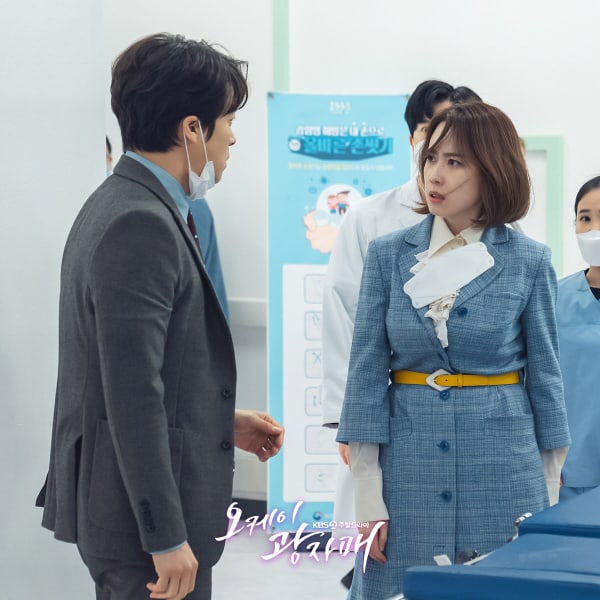 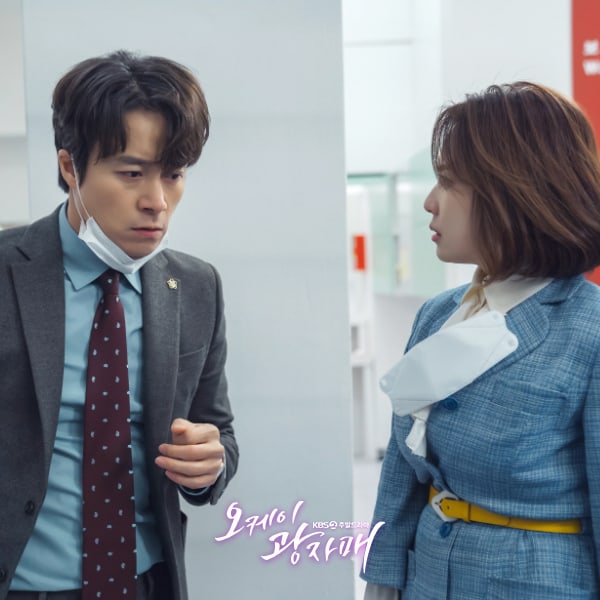 In another set of stills, Lee Gwang Nam shocks Bae Byun Ho with a never-before-seen side of her.

Lee Gwang Nam is wearing a costume from “Swan Lake,” and her makeup is darker than usual. Contrary to her “glamorous” outfit, she is eating pork feet, which she never ate before because she was afraid of gaining weight. Her shocking appearance reveals her precarious state of mind, and her husband stares at her with a mixture of concern and surprise. Bae Byun Ho grabs her wrists in order to stop her drastic actions, and Lee Gwang Nam gazes at him with teary eyes. How will this couple overcome the turbulent times in their marriage? 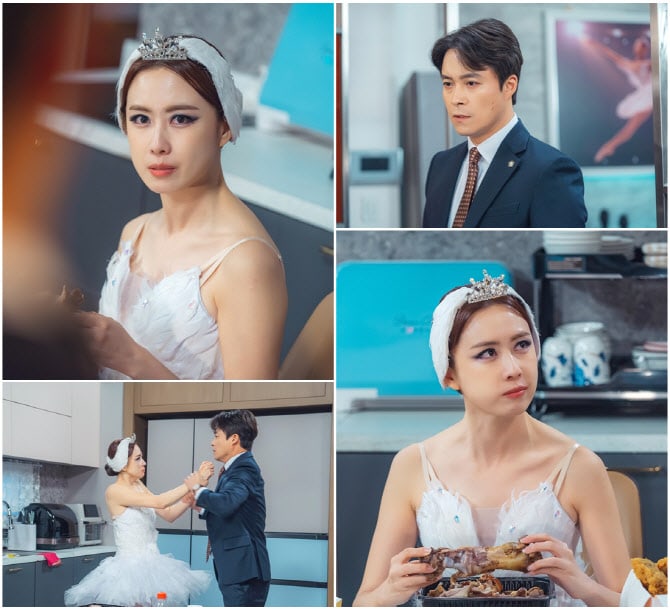