Park Eun Suk Jokes About Being Rejected By Yoo Jae Suk On “How Do You Play?”

After the latest episode of MBC’s “How Do You Play?”, Park Eun Suk took to Instagram to jokingly share his feelings!

On the April 10 broadcast of the variety show, Yoo Jae Suk continued to hold blind auditions for his new project group MSG Wannabe.

One of the applicants for the group was none other than “The Penthouse” star Park Eun Suk, who covered Lee Juck‘s famous ballad “It’s Fortunate” for his audition. As Yoo Jae Suk listened to a clip of Park Eun Suk singing without seeing his face, he remarked, “I feel like I’ve heard this person reciting lines, not singing.” 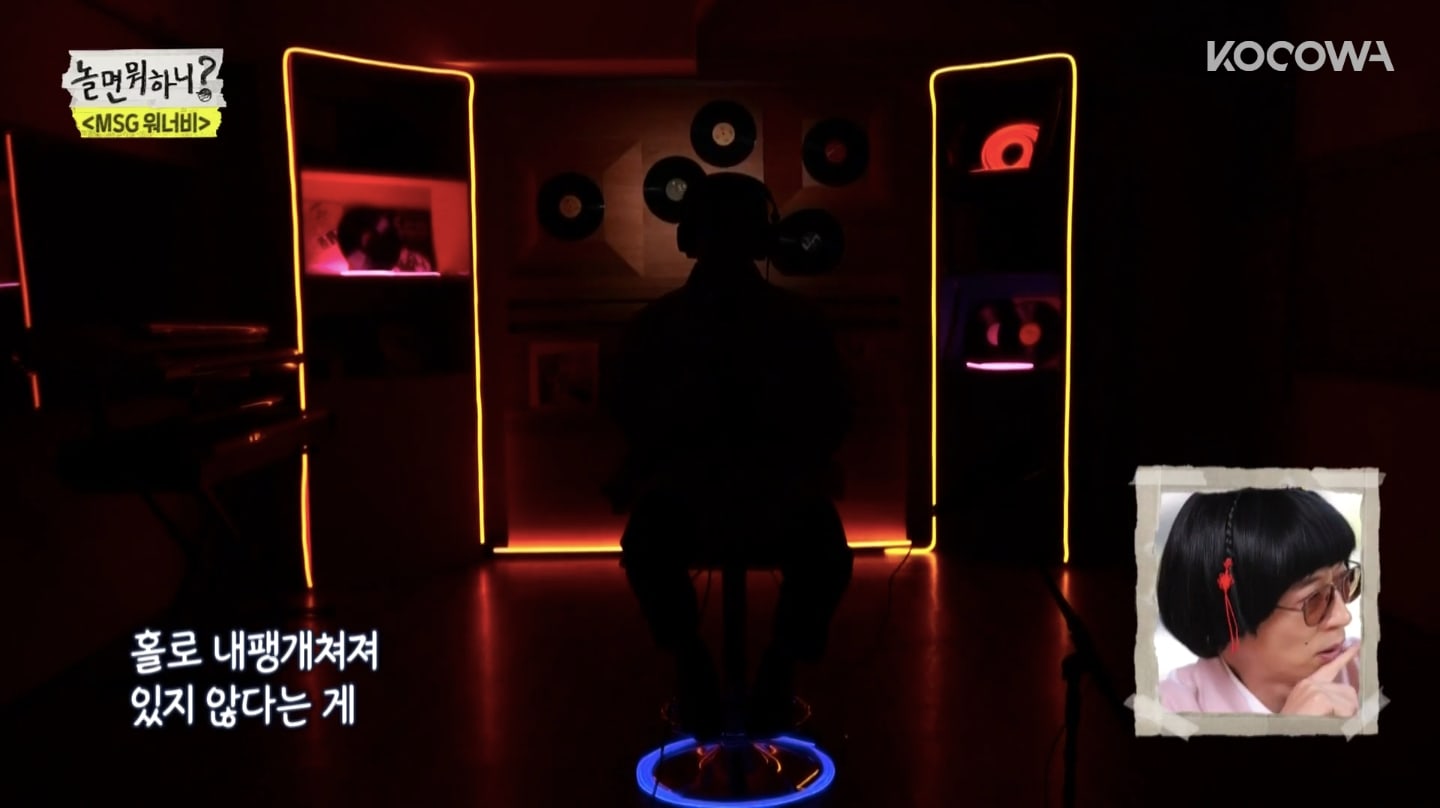 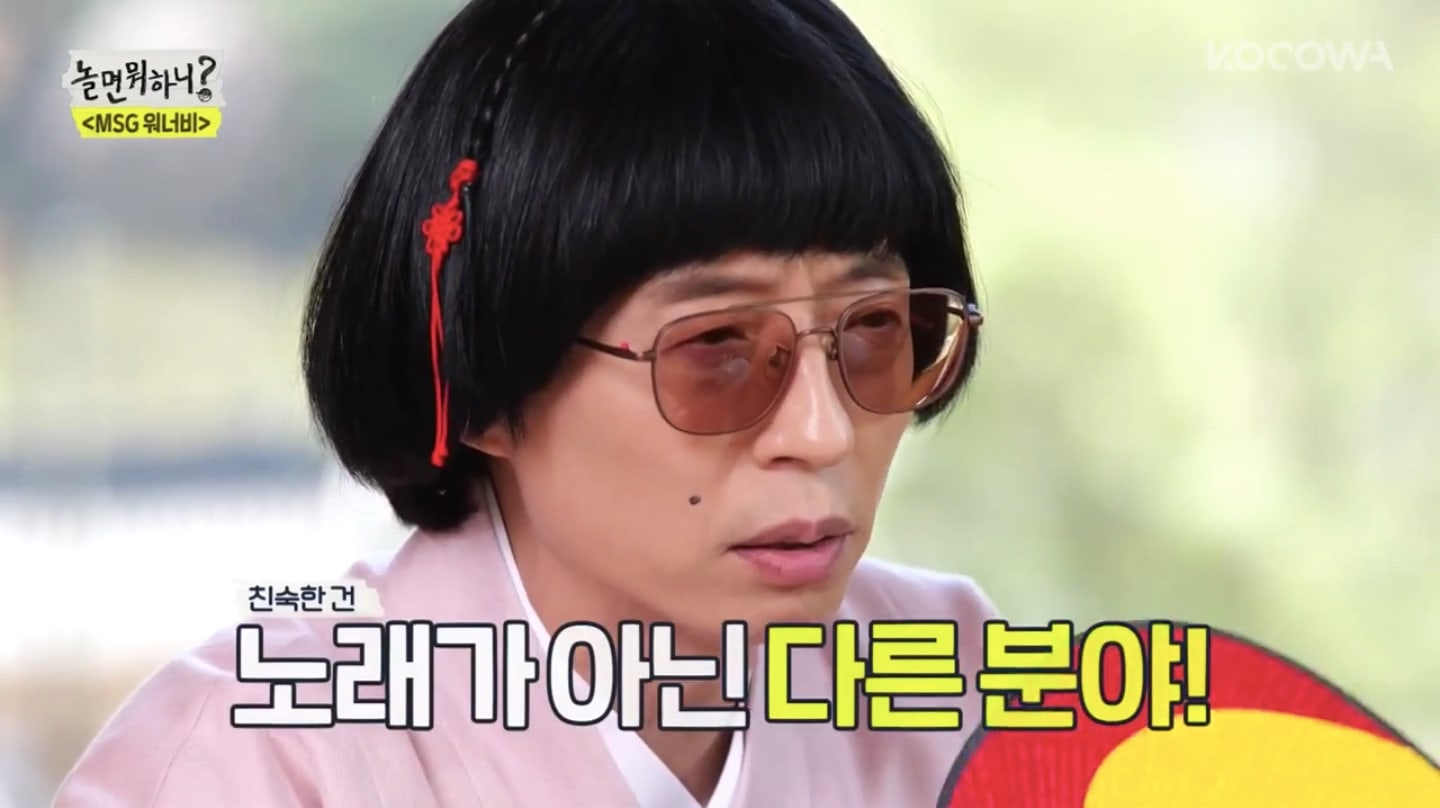 Making his final decision, Yoo Jae Suk commented, “This person has strong singing skills, but I don’t think he’s a singer. I don’t feel like my ear was really drawn in. I wonder who he is? I don’t know, but at any rate, eliminated!”

In keeping with the rules of the audition, once Yoo Jae Suk had eliminated Park Eun Suk, his identity was finally revealed. Yoo Jae Suk was shocked to see the actor, referring to him by the name of his “The Penthouse” character as he exclaimed, “What’s Logan Lee doing here?” 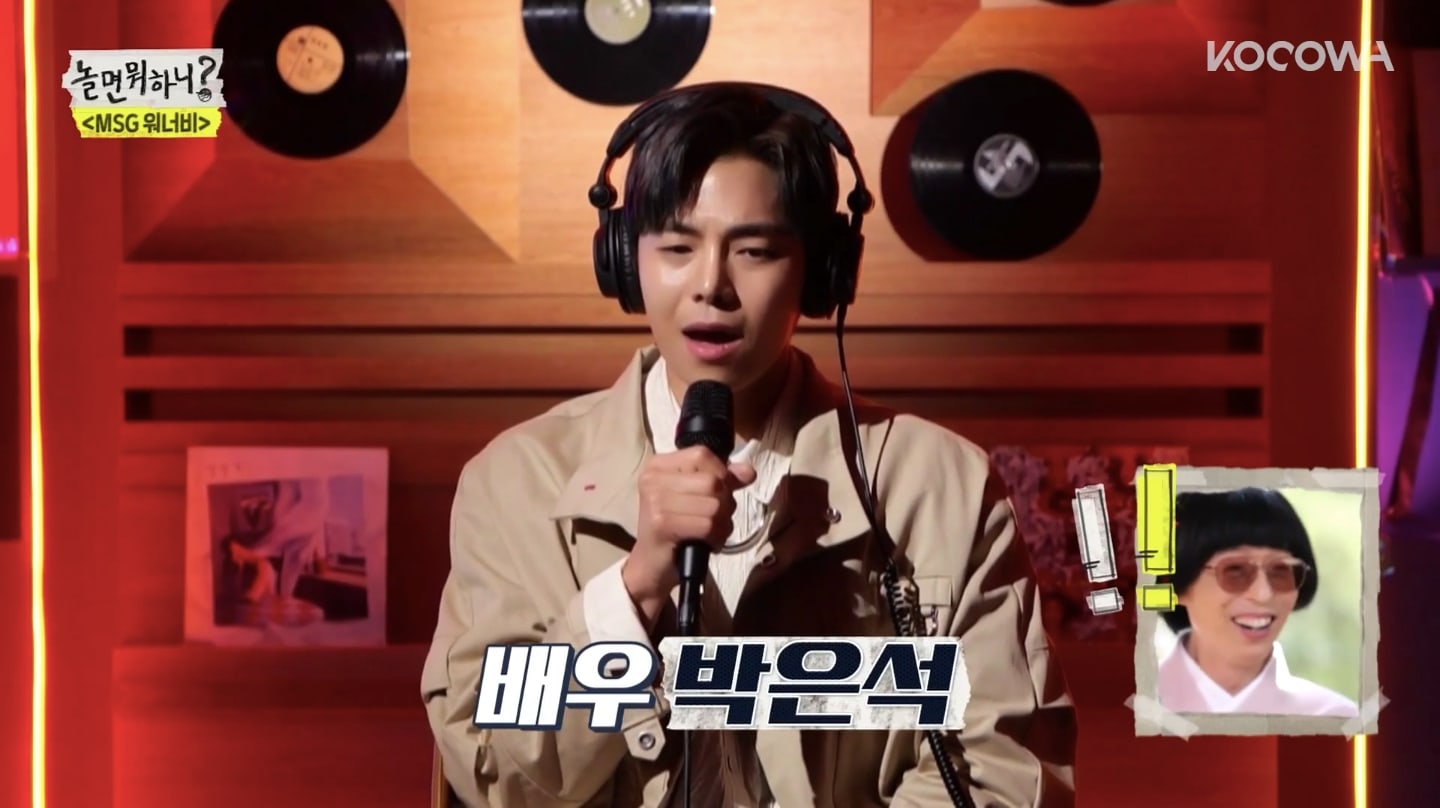 “What do I do?” he went on to lament. “I knew I’d heard his voice somewhere. I feel terrible. It’s because these auditions are blind that I eliminated Logan Lee. Of course I feel sick to my stomach about this [wasted opportunity]. I can’t believe I eliminated the guy who’s all the rage at the moment.”

Turning to the production staff, Yoo Jae Suk joked, “You should have texted me in advance to let me know [Park Eun Suk was auditioning].”

After the episode aired, Park Eun Suk took to Instagram Stories to post a screenshot of Yoo Jae Suk rejecting him, decorated with the caption “Eliminated!” The actor also wrote, “It’s my fault for fearlessly singing on a public broadcast network, but Jae Suk hyung hurt my feelings… hehehehehehehehehe.” 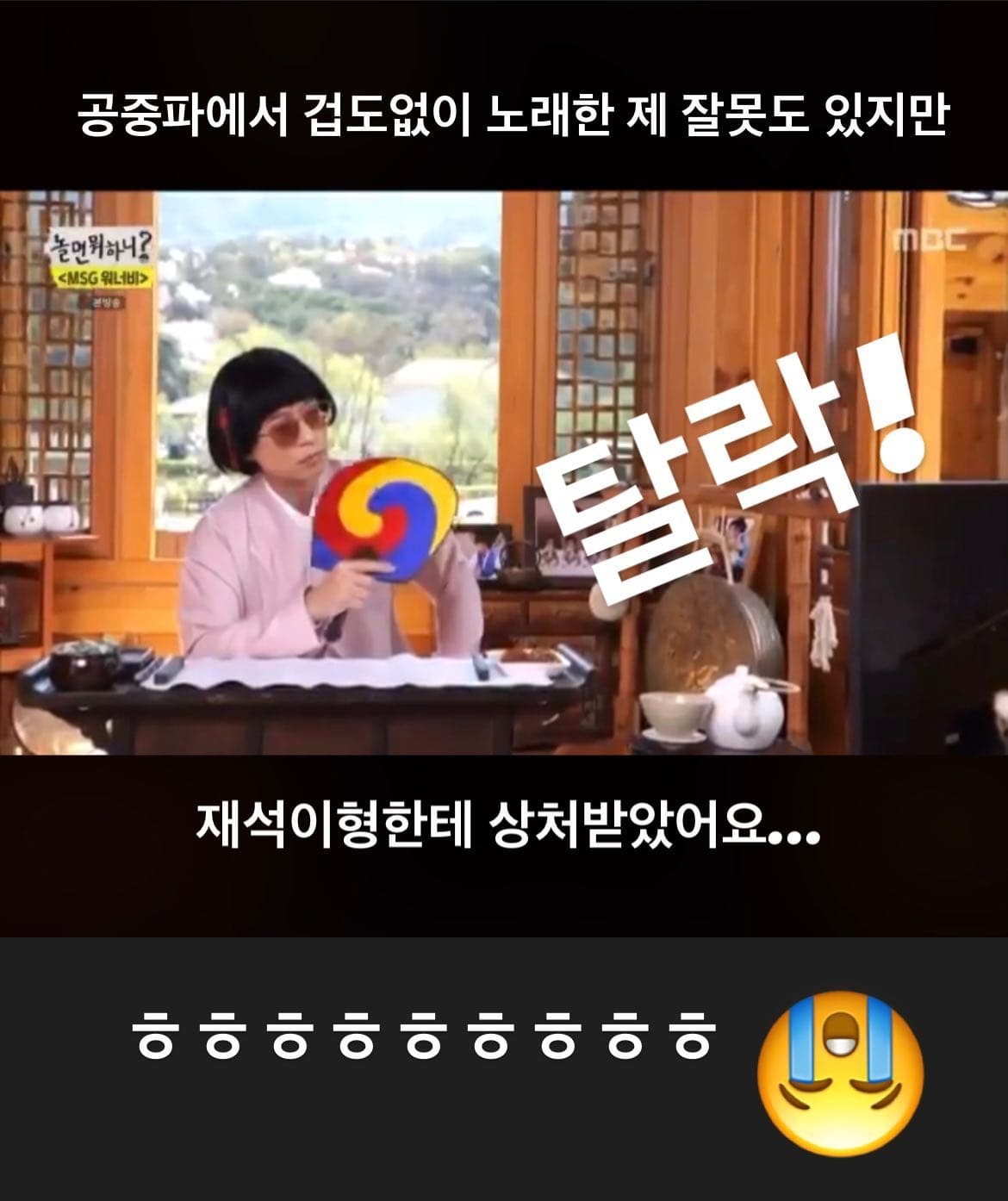 Check out the clip of Park Eun Suk’s audition, which “How Do You Play?” posted online after the broadcast, below!

…and watch Park Eun Suk in “The Penthouse 2” with subtitles here!

Yoo Jae Suk
Park Eun Suk
How Do You Play?
How does this article make you feel?