In his latest Naver V Live broadcast, Soobin revealed that he had finally watched the final episode of the second season the night before.

“Episode 13 is the last episode [of the season],” he explained, “and after I watched Episode 12, I really wanted to wait to watch the final episode as long as possible, since Season 3 isn’t coming out until June. So I saved it for a long time, and I finally watched it last night before going to sleep.”

Soobin went on to share, “My favorite character in ‘The Penthouse’ was Chairwoman Song, the leader of the Three Queens—the one who said, ‘Who dares look down on [Kang Ma Ri]?’ I really liked that character. In Season 1, I was really rooting for Shim Soo Ryeon, because honestly, Oh Yoon Hee wasn’t entirely a good person. I like characters that are kind.”

He continued, “I had two favorite characters [in Season 1]: the first was Shim Soo Ryeon, because she is really righteous and kind. The second was Ma Ri, because in all these frustrating and infuriating situations, she was the only character who made me laugh. Her over-the-top actions were so funny, and [actress Shin Eun Kyung] did such a good job delivering her lines in an entertaining way.

“Since she was the only character who made me laugh in such grim situations, I liked her even though she was a villain. If it weren’t for her, I think the drama would have been dark and heavy all the time, but she made things fun by lightening up the mood from time to time.” 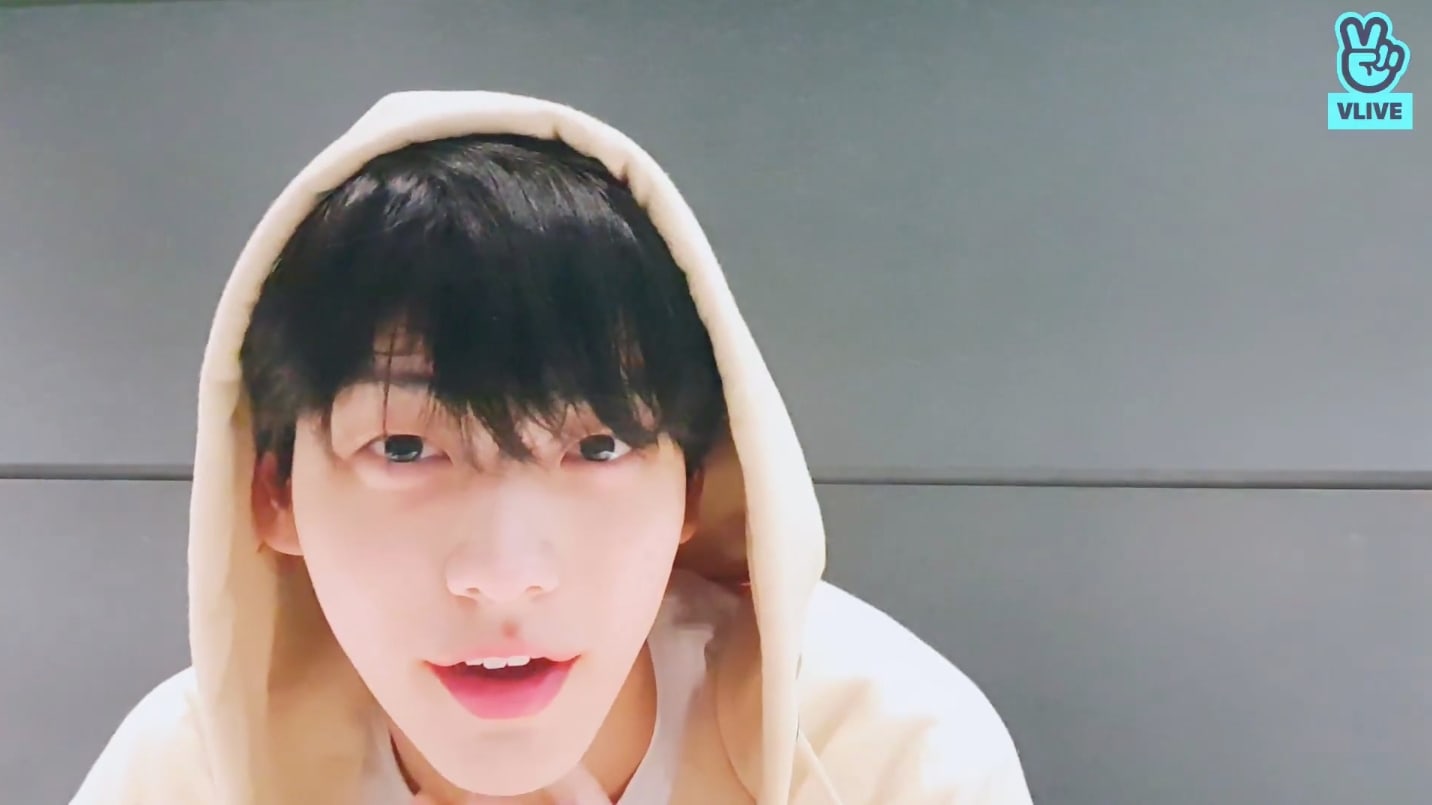 “But in Season 2,” Soobin went on, “we saw more of Na Ae Gyo than Shim Soo Ryeon, which was unfortunate. And in Season 2, I really started liking Ma Ri and Je Ni, because they were such mean people in Season 1, but they became kinder in Season 2. So I thought to myself, ‘Oh, these two are a different breed from Seok Hoon, Seok Kyung, or Eun Byul. At least there’s hope for these two. I like their story arc the best.'”

However, he added, “But what happened in the last episode? I was so dumbfounded. Throughout Season 2, they gradually became better and better people… but in the final episode, all of that collapsed at once. It made me wonder, ‘What were they showing us in the past 12 episodes?'”

“I felt disappointed,” he continued, “but I also thought, ‘Maybe they’re trying to show us that people don’t change.’ It felt bittersweet. I had grown really attached to those two characters, the mother-daughter duo of Je Ni and Ma Ri. I really dislike Seok Kyung and Seok Hoon.” 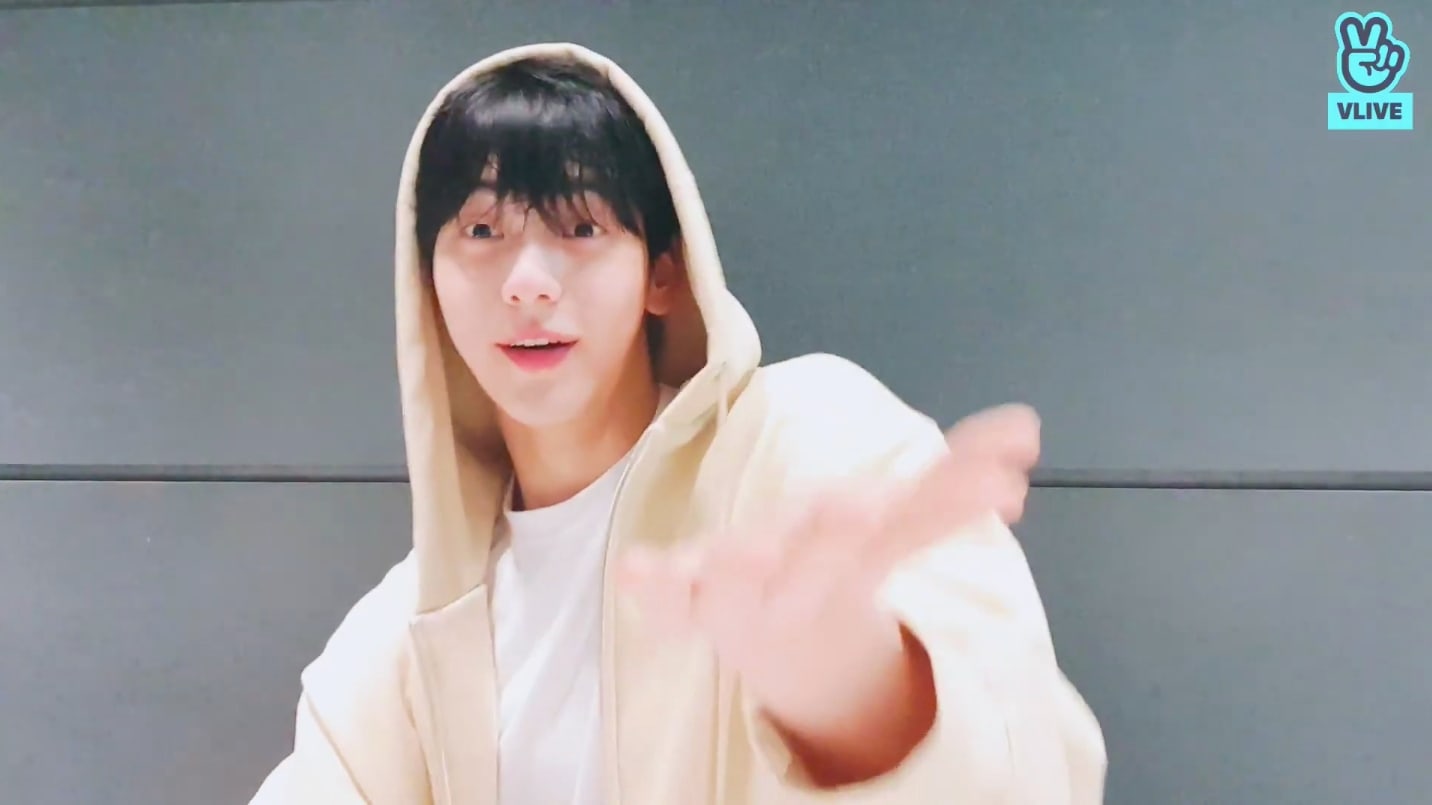 Later on, Soobin revealed that there was one particular scene from “The Penthouse 2” that he couldn’t stop watching on repeat.

“Isn’t the acting of the actress who plays Cheon Seo Jin so cute?” he asked with a laugh. “Watching her acting, I couldn’t help laughing because she was so cute. You know that scene where she pretends to act badly [in Episode 11, when the police show up to arrest Joo Dan Te]? That was so funny.”

He went on, “I found her fake acting so funny that I kept looking up and rewatching that scene on YouTube. It was hilarious how she said, ‘Dan Te!’ and then ‘Oh my heavens, I can’t believe this!’ [Kim So Yeon] is so good at acting.” 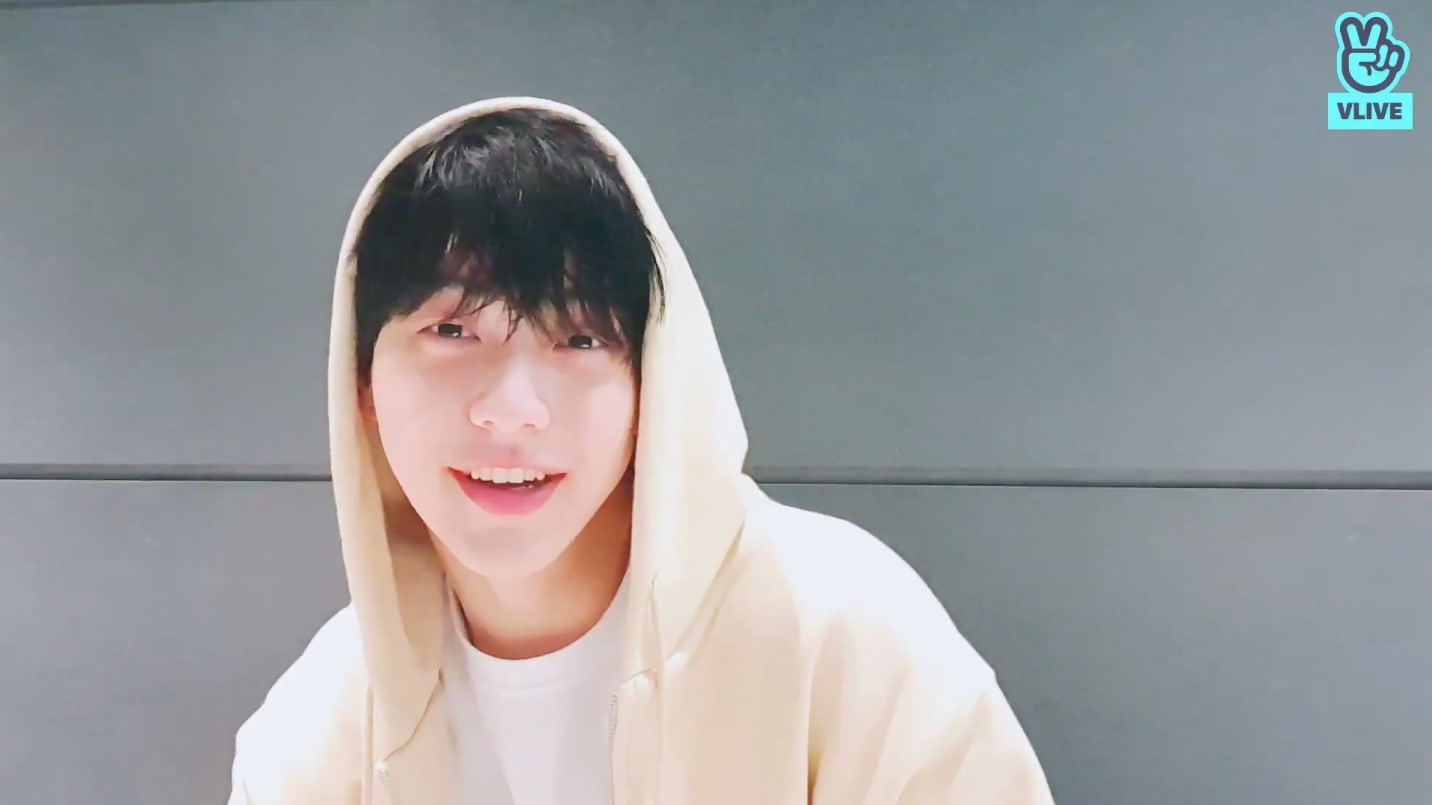 Which “The Penthouse” characters are your personal faves? Share your thoughts with us in the comments, and check out the clips of the hilarious scene Soobin mentioned below!

Watch full episodes of “The Penthouse 2” with English subtitles here:

Kim So Yeon
Shin Eun Kyung
TXT
Soobin (TXT)
The Penthouse
The Penthouse 2
How does this article make you feel?