On the April 10 episode of KBS’s “Come Back Home,” Kim Jong Min and Moon Se Yoon appeared as guests.

Moon Se Yoon and Kim Jong Min are current cast members of “2 Days & 1 Night Season 4,” which began airing at the end of 2019. In March 2019, the show went on indefinite hiatus after Jung Joon Young was revealed to be under investigation for crimes such as illegally filming and circulating footage and sexual assault. In August 2019, it was confirmed that the show would return with a brand new season and a new cast.

Before the third season went on hiatus, comedian Lee Yong Jin had appeared on the show as an “intern” for three months to prepare him for joining the cast as an official member. On “Come Back Home,” Kim Jong Min shared that the cast had filmed an episode officially welcoming Lee Yong Jin to the cast, but that it had not ended up airing due to its sudden hiatus.

Lee Yong Jin said, “It’s been a few years, so I can talk about it now. The ‘official employee special’ was never able to air. We went to an island and even had a congratulatory party, but it never aired.”

Yoo Jae Suk commented, “Jo Se Ho also did a 100-day party and then ‘Infinite Challenge‘ ended.” Lee Yong Jin ended things on a lighthearted note by joking, “There was a debate about that for a long time: who is more pitiable, Lee Yong Jin or Jo Se Ho? But Jo Se Ho ended up being more pitiable.” 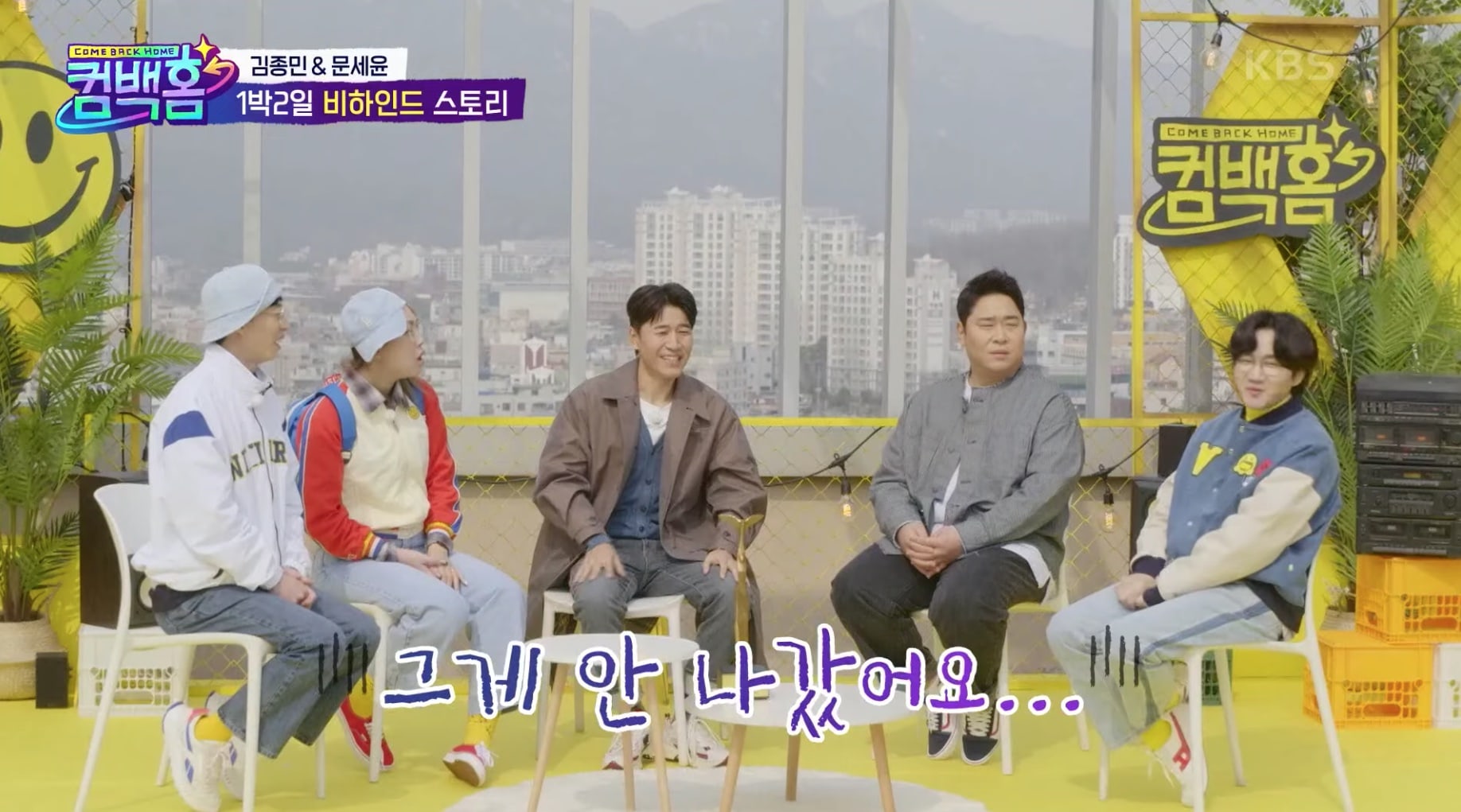 Watch “Come Back Home” below!