As tvN’s “Mouse” enters the second half of its thrilling run, the fast-paced drama has left viewers with more questions than answers!

In the latest episode of the “Mouse,” four characters in particular rose to the forefront of the story as unsolved mysteries to keep an eye on: 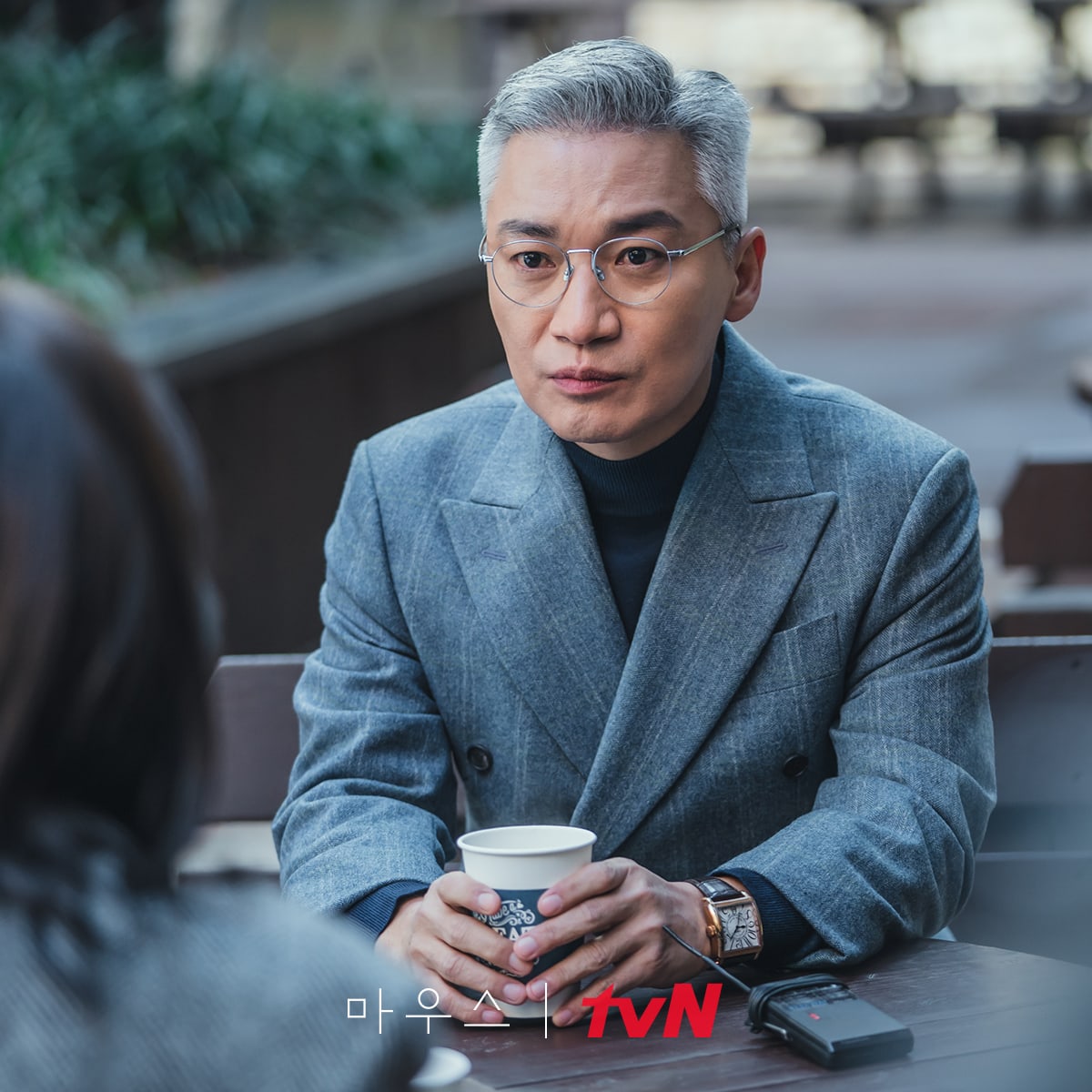 One of the most shocking twists in Episode 11 was when Daniel Lee (played by Jo Jae Yoon), whom viewers previously believed to have been murdered by Sung Yo Han (Kwon Hwa Woon), turned out to be alive. However, the fact that he had been alive the whole time wasn’t the only shocking thing about his reappearance: Daniel Lee seemed to know everything about Jung Ba Reum (Lee Seung Gi)’s brain surgery and the after-effects he was experiencing, and he approached the rookie cop with a startling and suspicious proposal.

Warning him that his urge to kill would grow stronger over time, Daniel Lee suggested that he channel his already-awakened thirst for murder into killing the predatory top 1 percent of psychopaths that remorselessly hurt other people.

As Jung Ba Reum grapples with this confusing new proposal, viewers are left wondering how Daniel Lee managed to “come back to life”—and what his motivations are for keeping such close tabs on Jung Ba Reum. 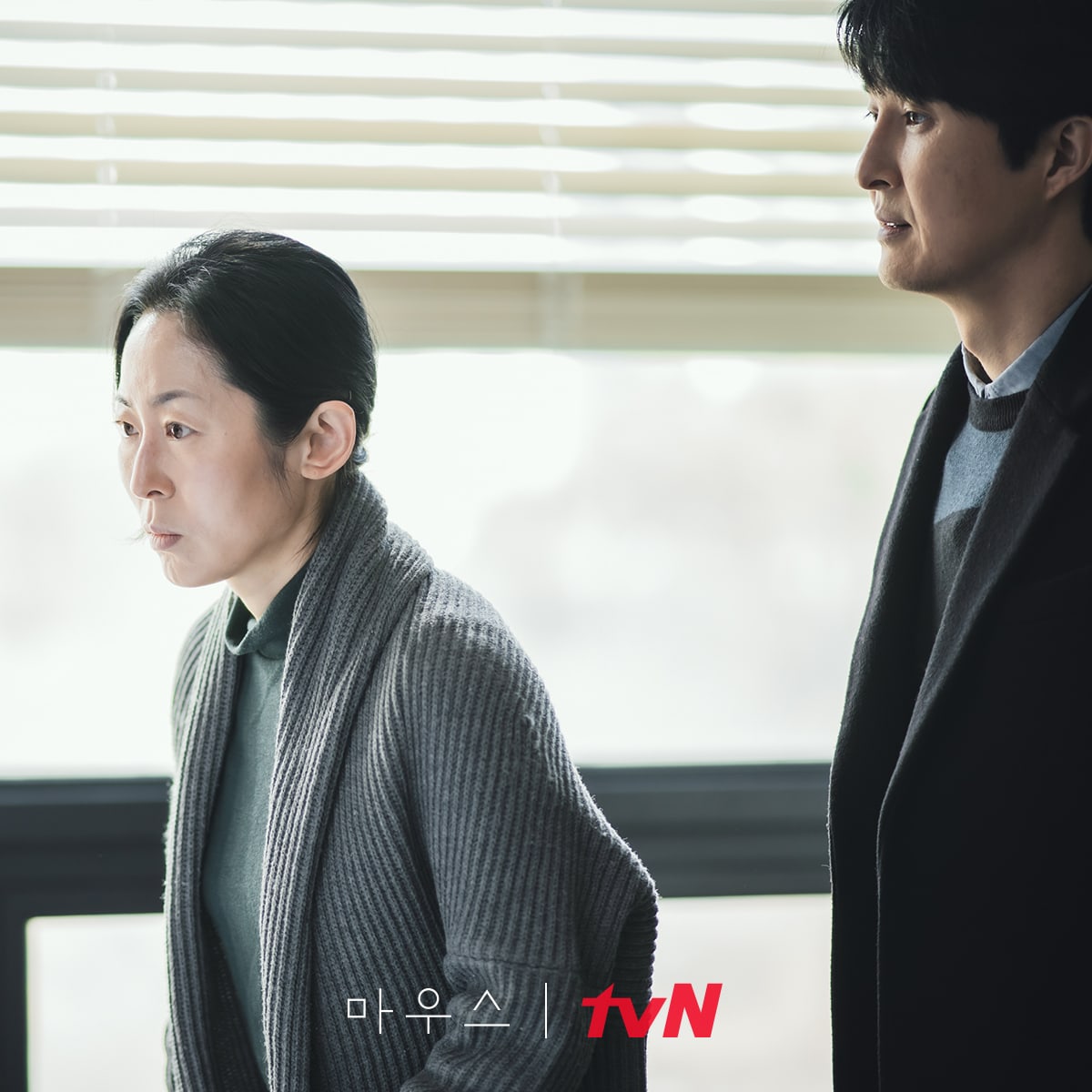 Jung Ba Reum’s doting aunt (played by Kang Mal Geum) is a familiar face that has been affectionately looking after the orphaned cop, who lost his parents in an accident. After his brain surgery, she has occasionally stopped by to take care of him and fill him in on the details of his past that he has forgotten due to the surgery.

With Jung Ba Reum suffering from severe memory loss post-surgery, his aunt has played a crucial role in helping him recover and begin to remember everything about his life again.

However, in the latest episode of the drama, several facts came to light that cast a shadow of suspicion on the seemingly innocuous aunt. Not only did Jung Ba Reum not have any recollection of Hoon Seok, the nephew that was with his aunt, but other new information related to his aunt—such as the mention of a grandmother who lives in Jeju—felt unfamiliar to him as well. Finally, his aunt ominously turned out to be living at a different address than the one she had given Jung Ba Reum, raising the question of what other secrets she could be hiding. 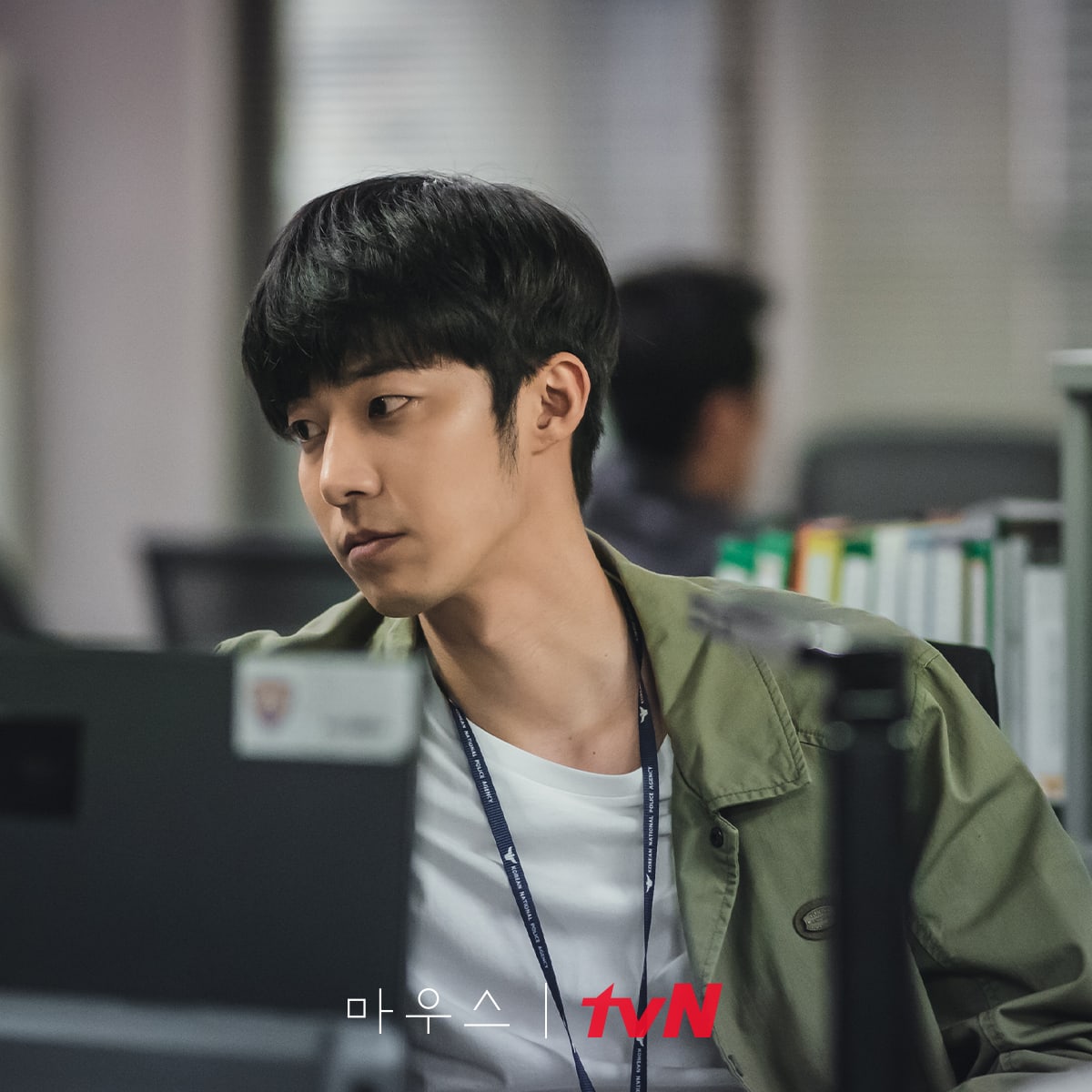 Then, in Episode 11, Lee Min Soo made another inexplicable decision. After Go Moo Chi was locked up, Kang Duk Soo’s mother gave Shin Sang (Block B’s P.O) an affidavit attesting to Go Moo Chi’s innocence and requesting that he be freed. Shin Sang, who was in a rush at the time, handed the affidavit over to Lee Min Soo—but after looking over the document, Lee Min Soo did not immediately come forward with it, as would be expected.

In fact, not only did he not use the affidavit to help free Go Moo Chi, but he actually watched from the sidelines with an unreadable expression as Go Moo Chi managed to break out on his own and ran off to check on Oh Bong Yi (Park Ju Hyun).

At the end of Episode 11, Go Moo Chi was on his way to protect Oh Bong Yi from Kang Duk Soo when he unexpectedly got into a car accident. The moment that he stepped out of his car to check on the damage, an unseen individual attacked the detective from behind.

Although the mysterious attacker never showed his face, Go Moo Chi did catch sight of a tattoo on the man’s hand—which, at present, remains our only clue to the assailant’s identity.

The producers of “Mouse” teased, “Along with Jung Ba Reum’s extreme transformation, the characters surrounding him are also picking up the pace of their mysterious behavior related to the case.”

They went on to add, “Please look forward to the whirlwind of unpredictable twists and upsets that will take place in the second half of the story.”