Youn Yuh Jung has just made history at this year’s BAFTA (British Academy of Film and Television Arts) Film Awards!

On April 11 local time, the annual EE British Academy Film Awards took place in London, where it was broadcast virtually from the Royal Albert Hall.

Veteran actress Youn Yuh Jung won the BAFTA for Best Supporting Actress for her critically-acclaimed performance in “Minari,” becoming the first Korean actor ever to win an acting award at the prestigious British awards ceremony.

Immediately afterwards, the 73-year-old actress (by international reckoning) went viral for her hilarious acceptance speech, which she delivered in English. After humbly expressing her shock at winning and conveying condolences for the loss of Prince Philip, Youn Yuh Jung jokingly remarked that the award was all the more meaningful because it had been given to her by the British people, who are “known as very snobbish people.”

When she was announced as the winner, an endearingly flustered Youn Yuh Jung gasped in surprise before accepting the award in English. Initially stumbling over her words, the actress began, “I don’t know how to say this, I’m very honored to be nominated—no, no, I’m the winner now. First, I’d like to express my deep condolences for your Duke of Edinburgh. Thank you so much for this award.”

“Every award is meaningful,” she continued, “but this one especially, because [it means I’m being] recognized by British people, known as very snobbish people, and they approved me as a good actor, so I’m very, very privileged and happy. Thank you, thank you so much. Thank you for the voters who voted for me. Thank you very much, BAFTA.” 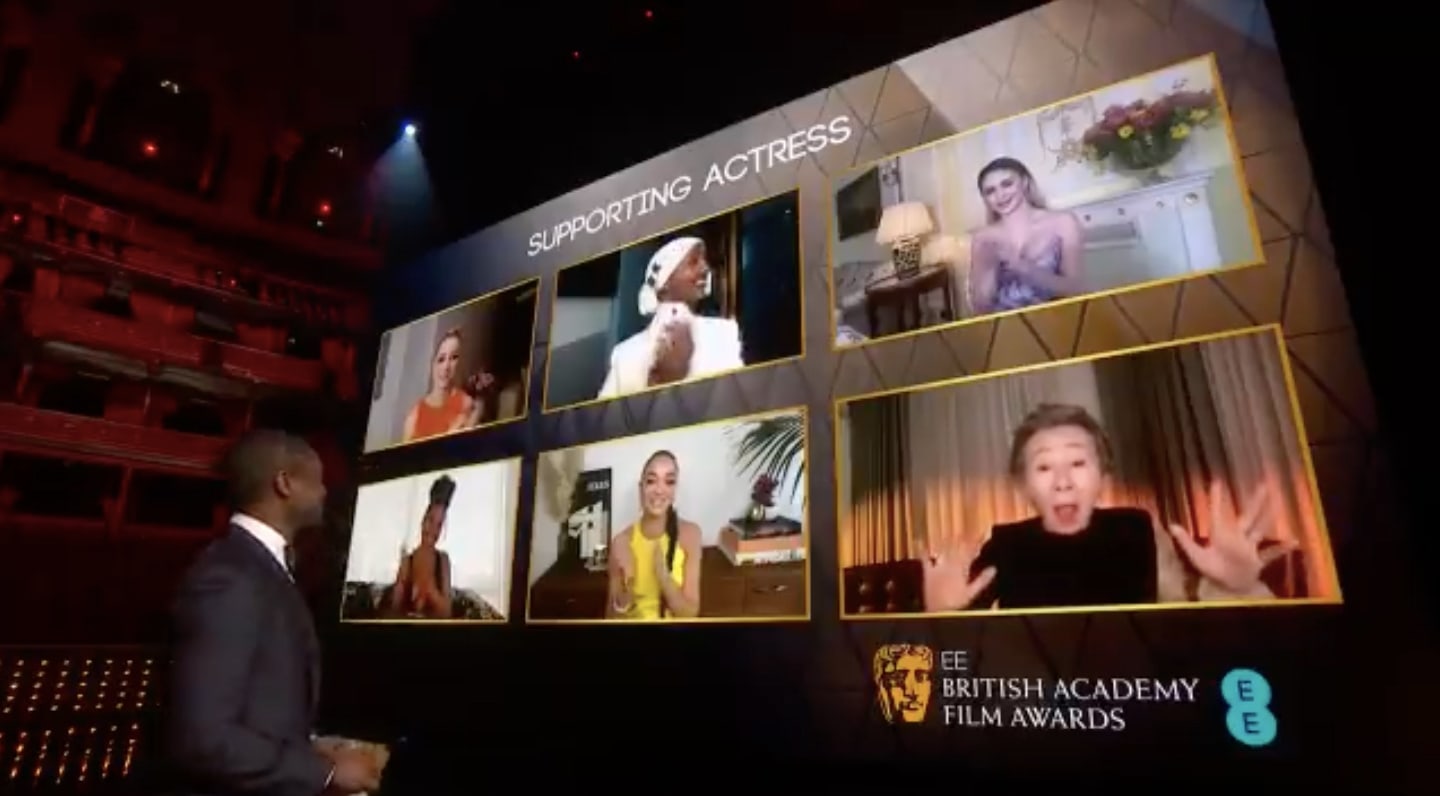 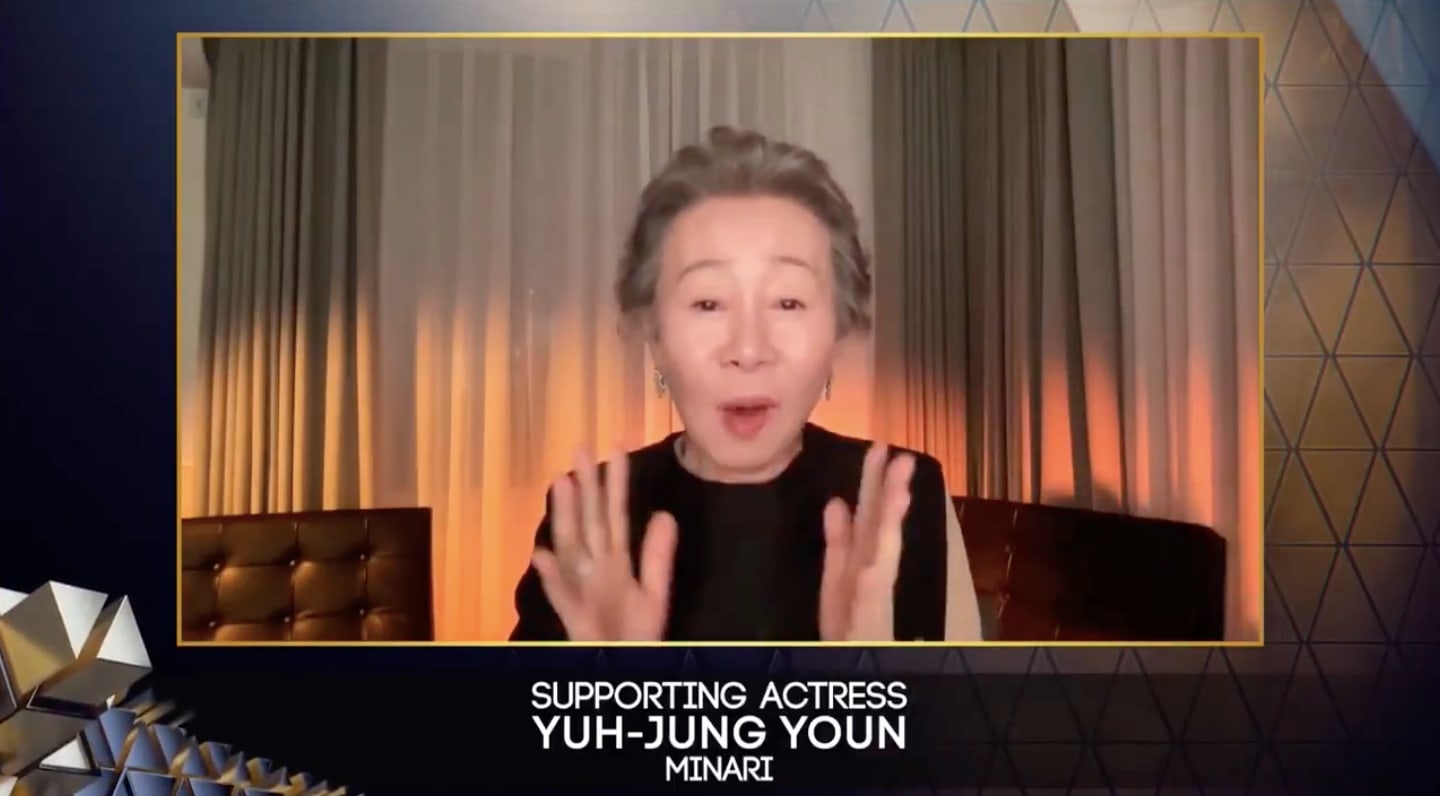 Congratulations to Youn Yuh Jung on her historic win! Check out the clip of her accepting the award below:

? Congrats to Yuh-Jung Youn, who stole our hearts in @MinariMovie and takes the BAFTA for Supporting Actress at tonight's #EEBAFTAs pic.twitter.com/NRtX1MadBH

Minari
Youn Yuh Jung
How does this article make you feel?