KBS 2TV’s “River Where the Moon Rises” shared a sneak peek of the upcoming episode!

In the previous episode, Gyeru Tribe’s Gochuga Go Won Pyo (Lee Hae Young) and his son Go Geon (Lee Ji Hoon) officially started their conspiracy to gain power over Goguryeo. With just four episodes left until the end, the drama unveiled stills of Pyeonggang, On Dal, and more in a fierce battle.

In the photos, Pyeonggang and On Dal duel against Go Won Pyo, Go Geon, and Doo Joong Seo (Han Jae Young). Pyeonggang stays by King Pyeongwon (Kim Bup Rae) as Doo Joong Seo stands before them with blood on his face. On Dal and Go Geon engage in a bloodthirsty fight, and they glare at each other with strong determination to win. Lastly, Pyeonggang points her sword at Go Won Pyo who is on his knees, and it will be interesting to see how she will punish the man who has sabotaged her life and taken away her loved ones. 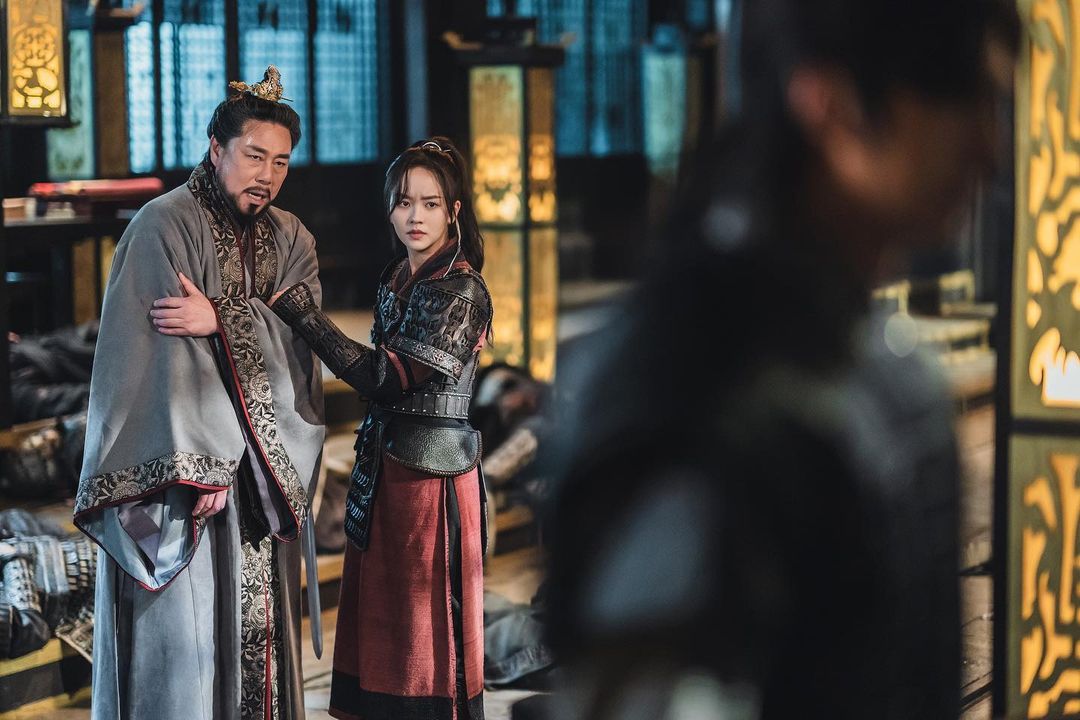 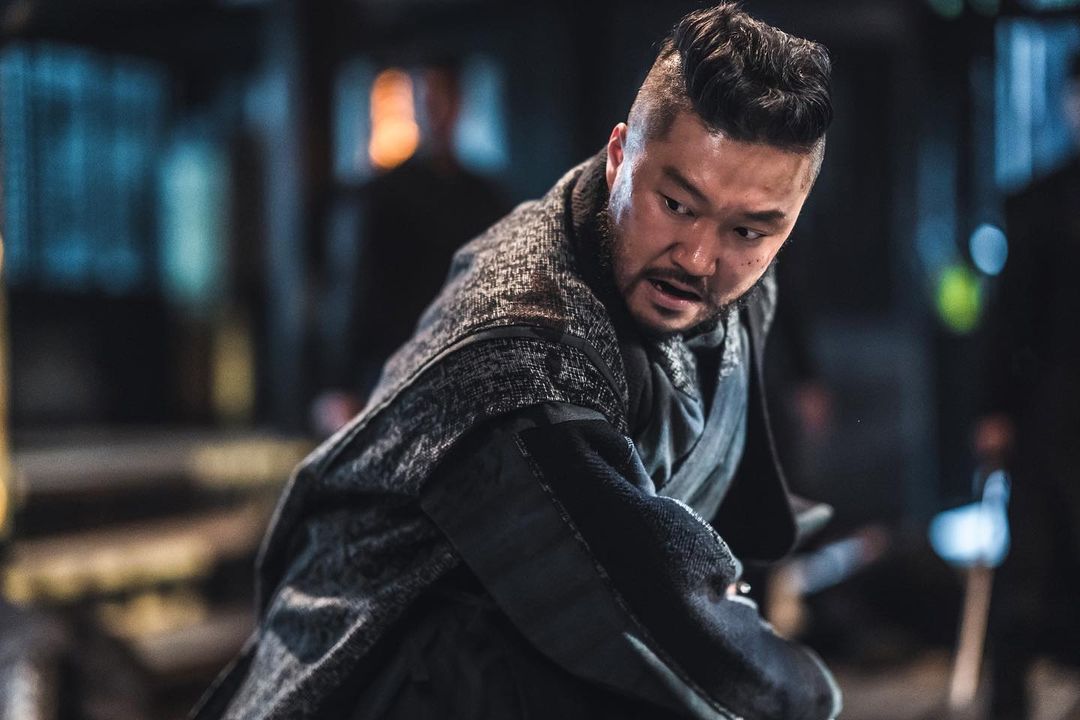 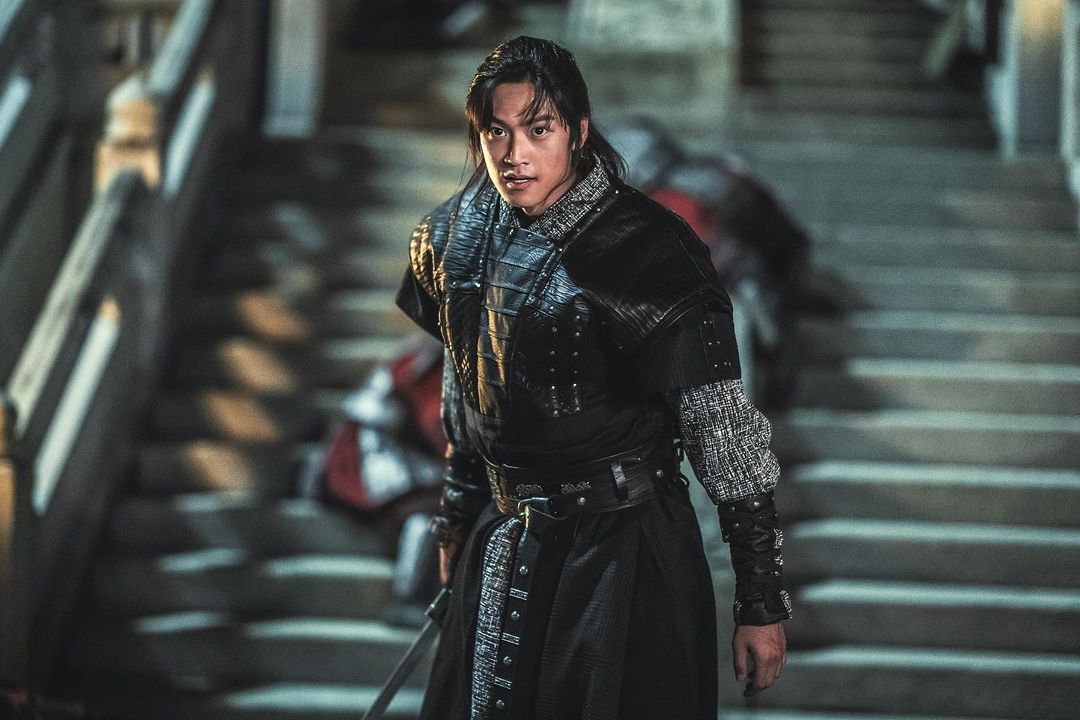 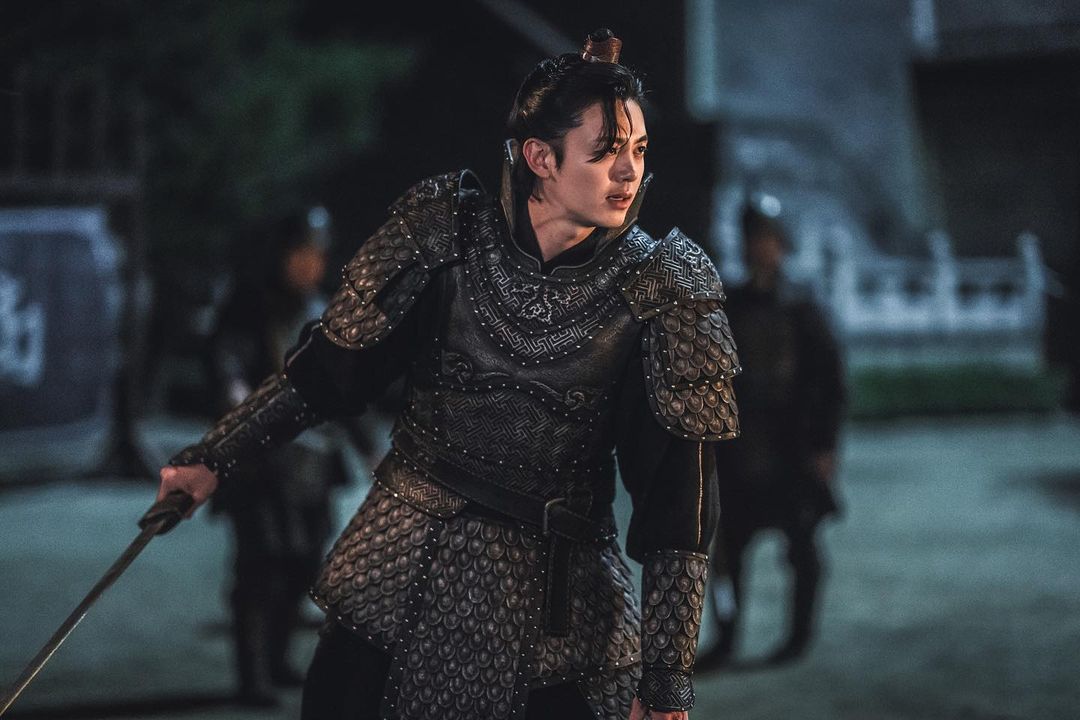 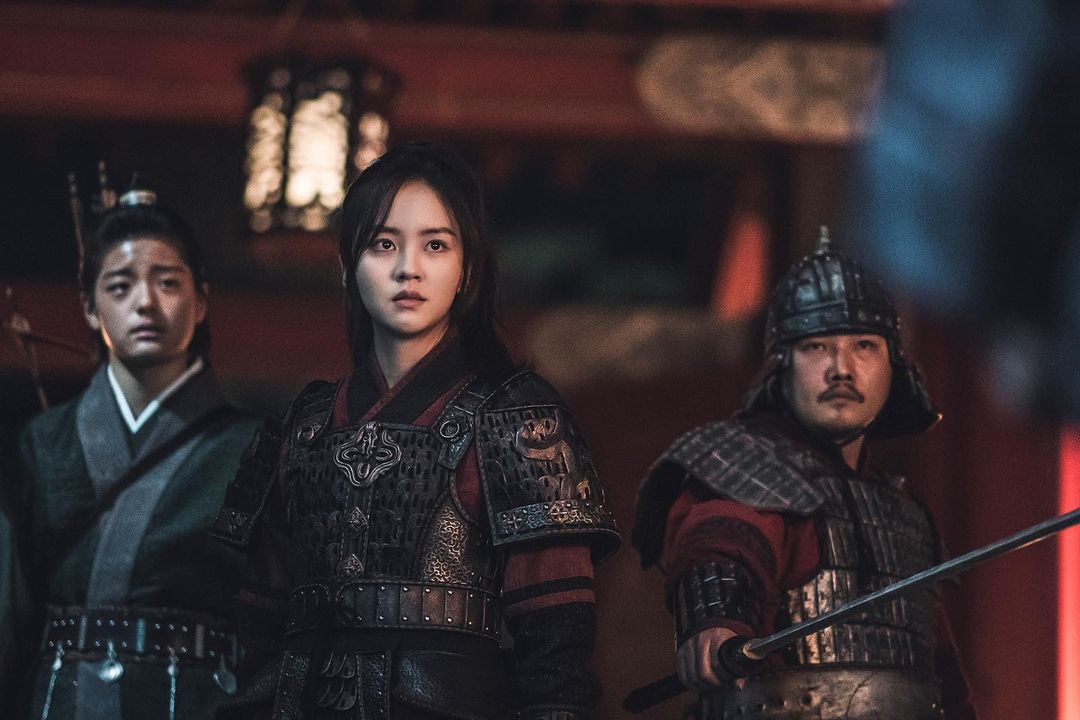 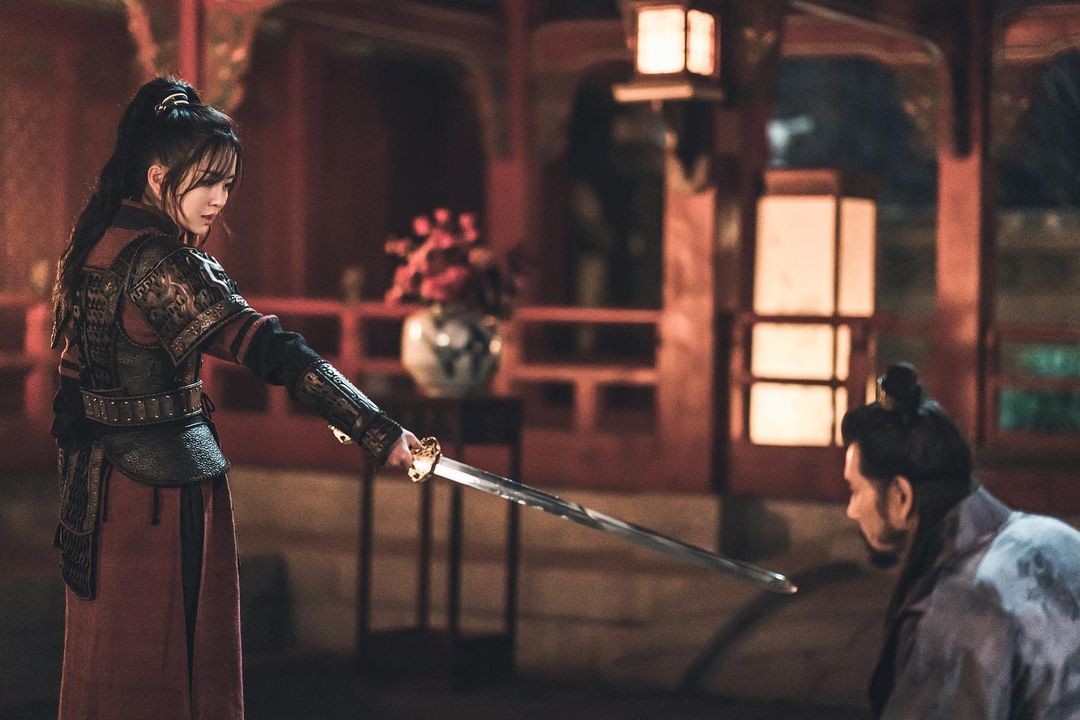 The drama also revealed a sweet moment between Pyeonggang and On Dal.

Previously, the two battled against the enemies who tried to seize power. On Dal stayed by Pyeonggang’s side and put his heart and soul into protecting her and the throne.

In the newly released stills, Pyeonggang and On Dal face each other and share an affectionate embrace. On Dal carefully cradles her head between his palms and tenderly kisses her forehead. It’s as if he’s trying to comfort her, and she stays still as she accepts his loving gesture. 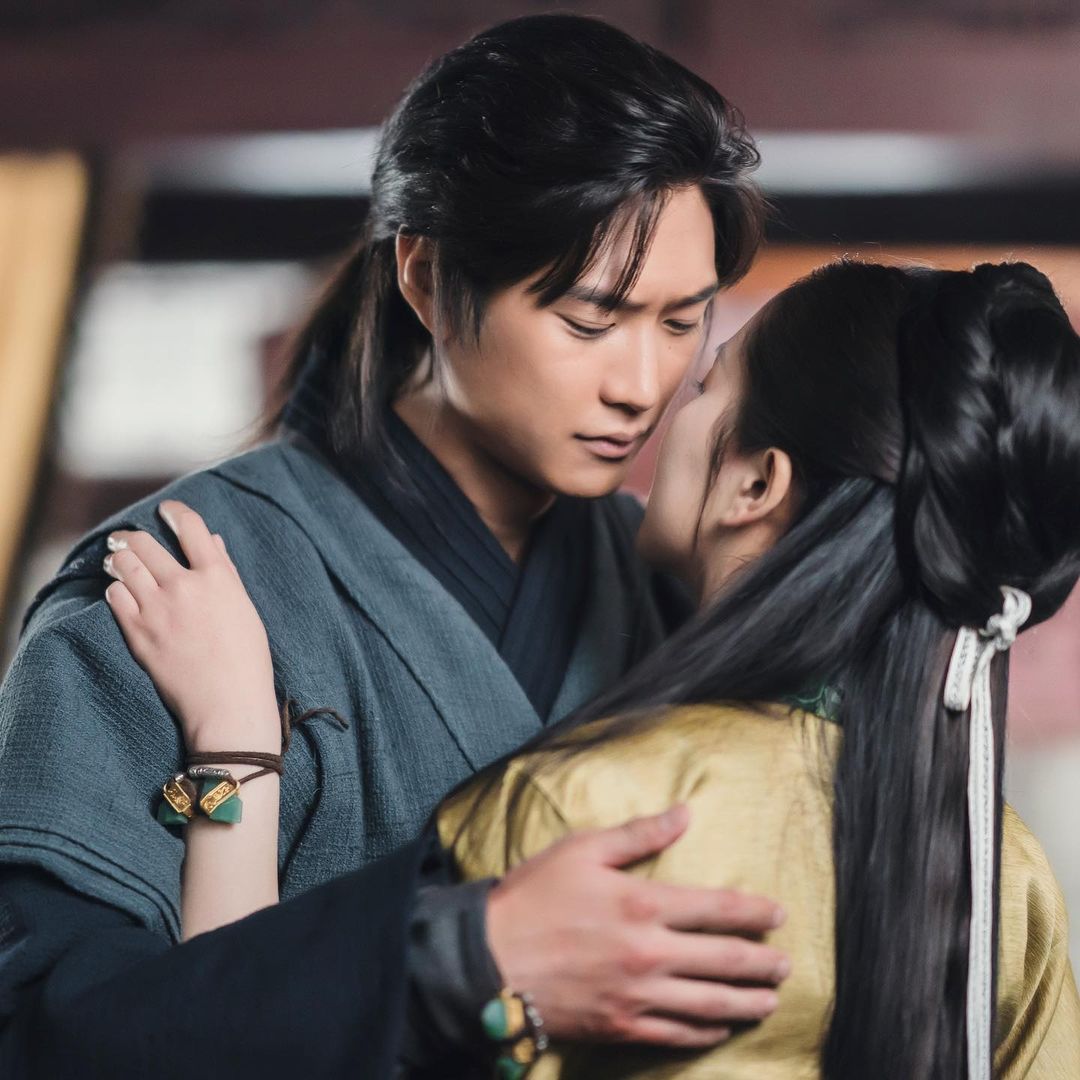 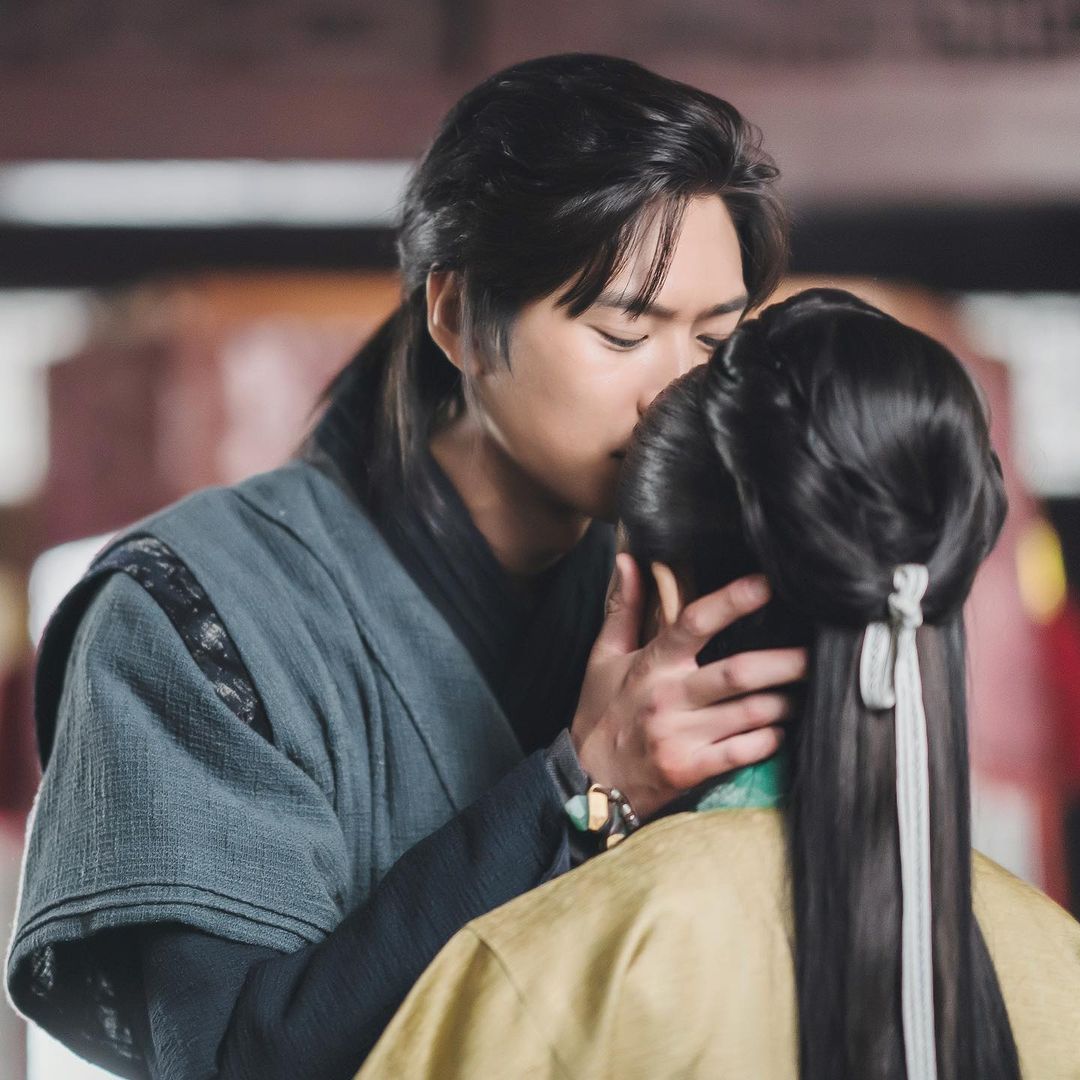 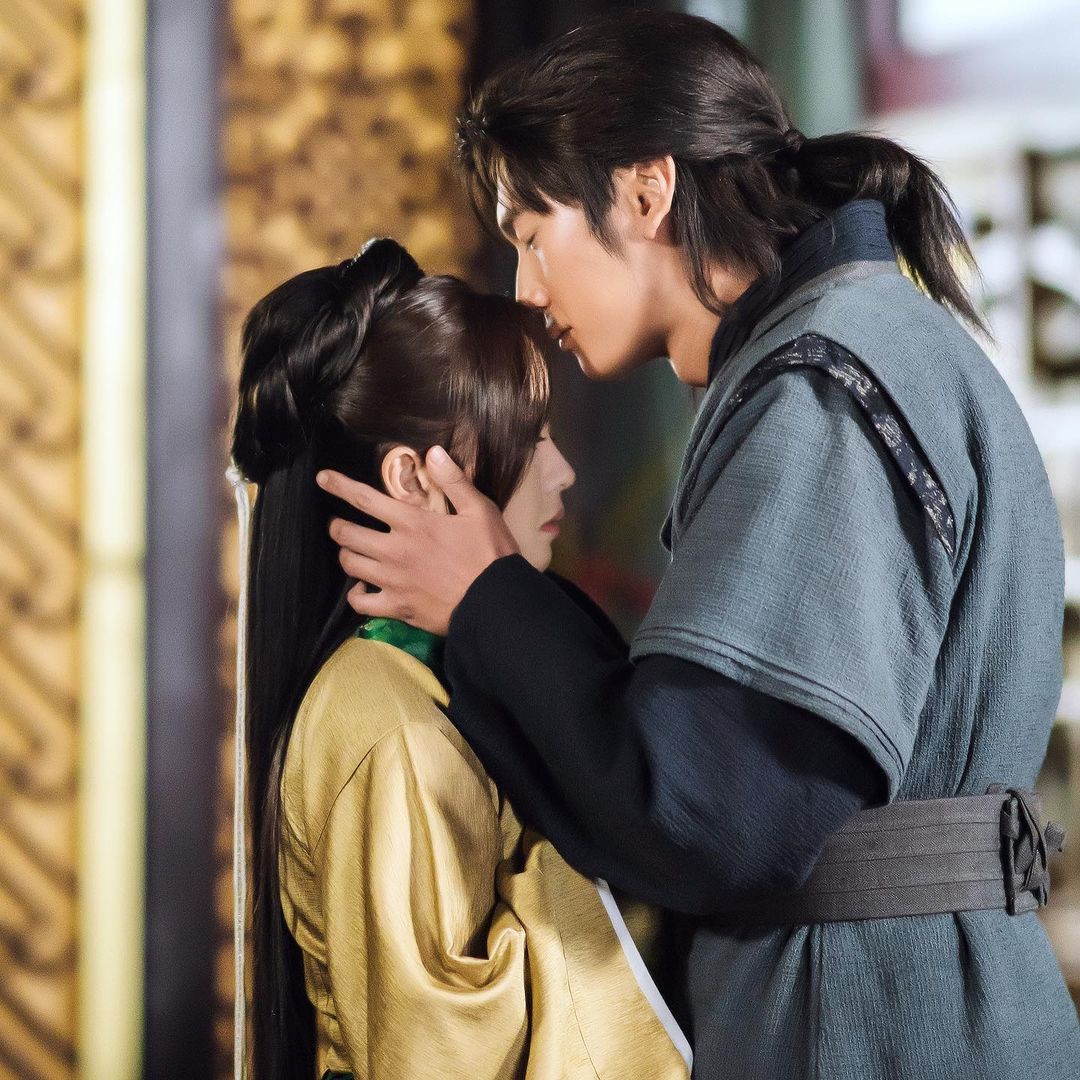