Previously, Lee Chae Rok suffered a leg injury during a scuffle with Yang Ho Beom (Kim Kwon). This put a halt in his plans to enter a competition. His teacher Ki Seung Joo (Kim Tae Hoon) was worried Lee Chae Rok would end up like him and forbid him from taking part in it. However, Lee Chae Rok refused to give up and expressed his desire to participate in the competition.

On April 12, the drama released two sets of stills that gave a glimpse of what will happen in the next episode.

First off, Shim Duk Chool is spotted doing a ballet recital in front of ballerinas. His expression is rigid with nervousness, and he places his hand over his heart as if he’s trying to calm down his thumping heart. Shim Duk Chool manages to muster up the courage to carry on with his performance, and he shows off elegant moves with flexible fingertips. Lee Chae Rok applauds heartily with a broad smile on his face. He is proud that his first student has grown enough to present in front of ballerinas, and it will be intriguing to see what Shim Duk Chool will do next in order to fulfill his goal of becoming a ballerino. 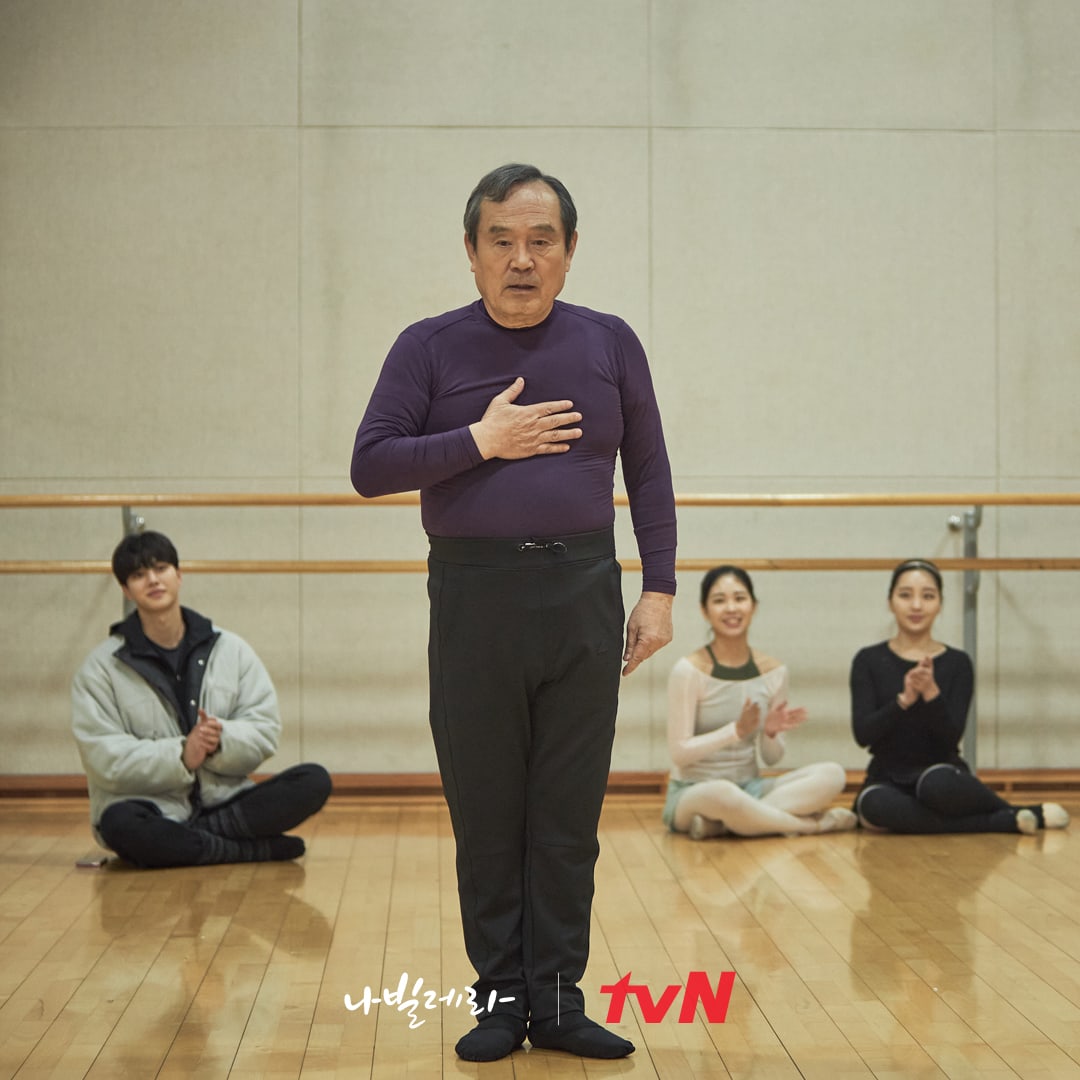 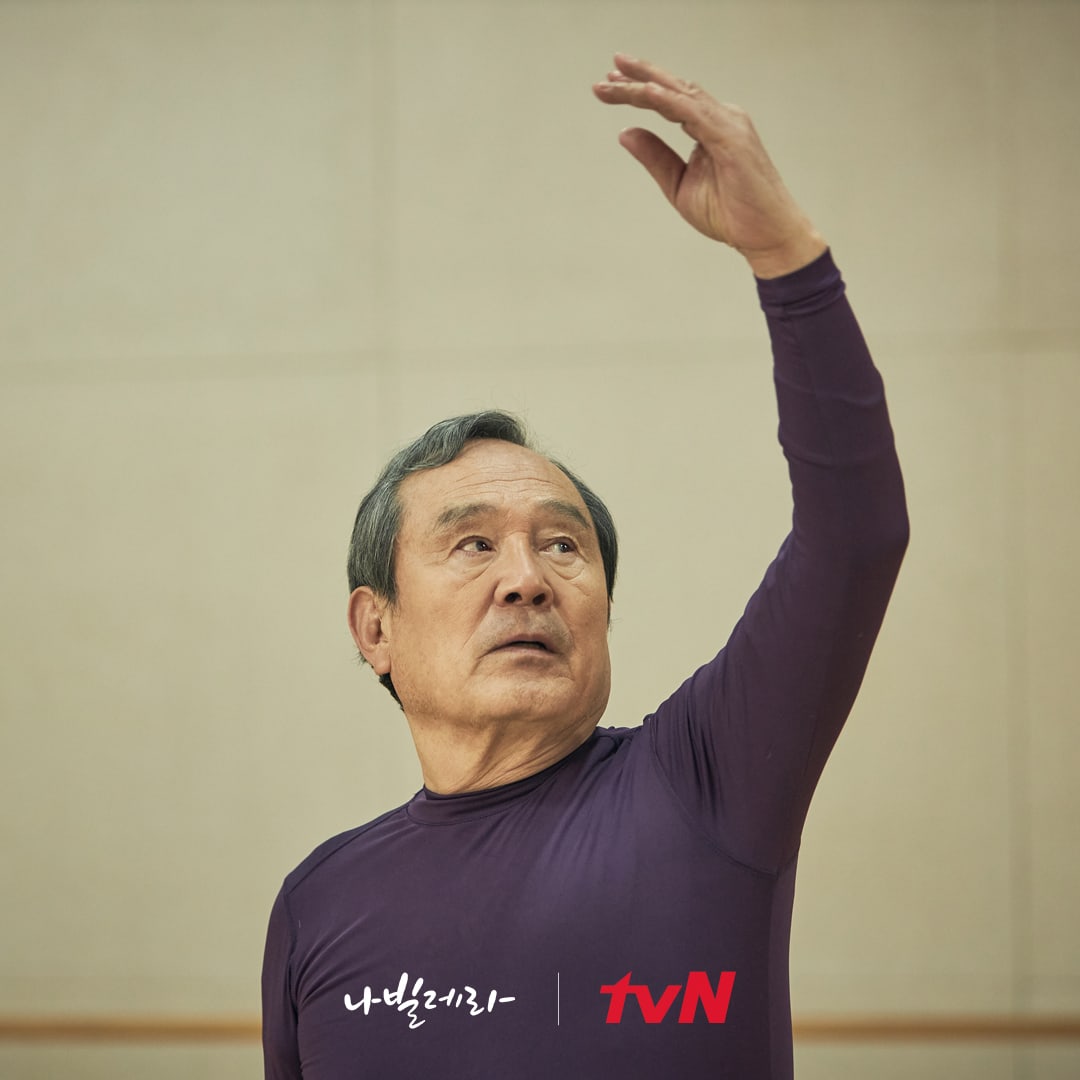 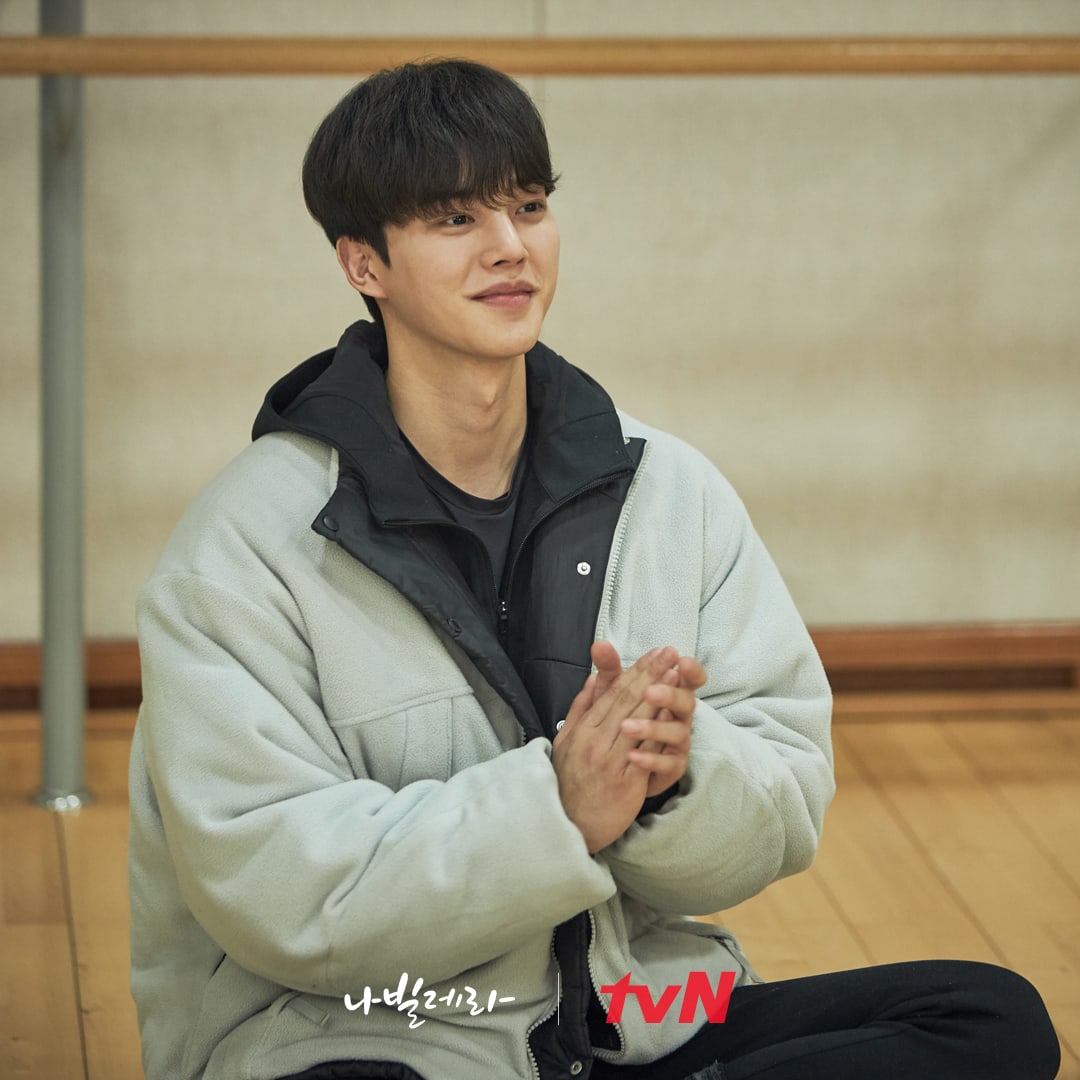 Lee Chae Rok is in the changing room of the ballet studio with a look of disbelief on his face. His face is pale with seriousness, and his expression gradually stiffens as if he is faced with an unbelievable reality. Then he starts to shed tears, leaving viewers to wonder what happened to him.

The production team hinted, “Today, Lee Chae Rok will come across a shocking fact about Shim Duk Chool. Please watch the broadcast to see what new crisis has come to the duo.” 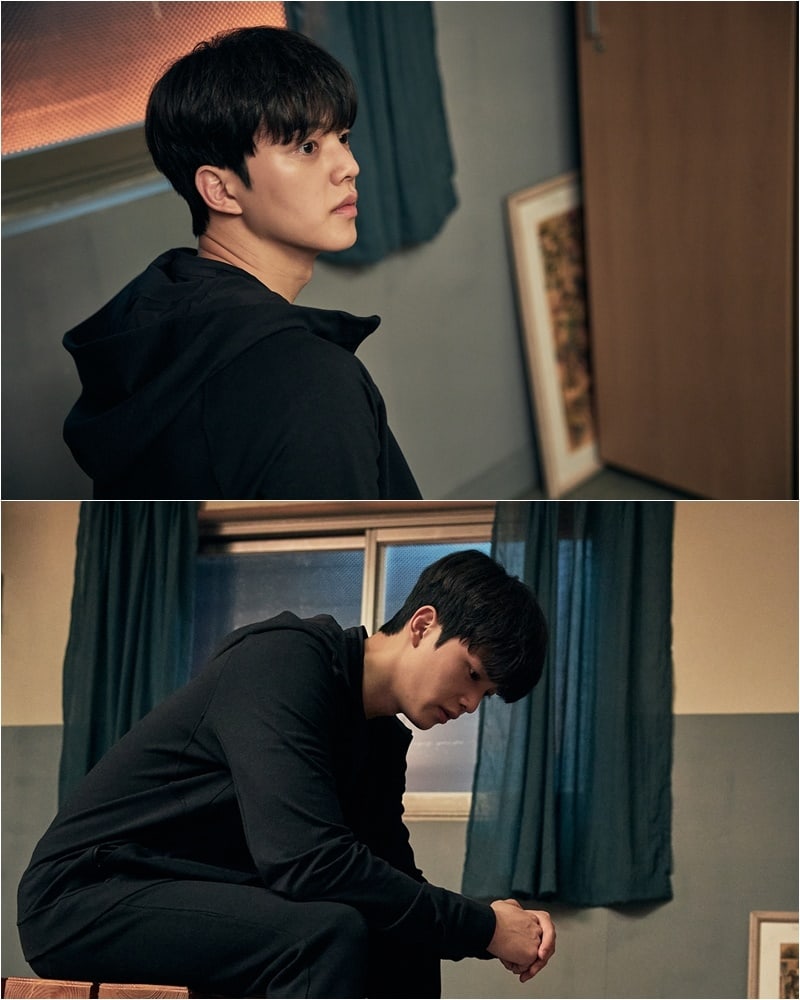