Jeon So Nee and Ki Do Hoon look charismatic for Dazed magazine!

On April 12, Dazed released a pictorial of Jeon So Nee and Ki Do Hoon, who are starring in TVing’s first original drama “Scripting Your Destiny.” The drama is a fantasy romance drama about a god named Shin Ho Yoon (Ki Do Hoon), who writes the fates of humans. In order to create the romance of the century, he secretly gets inspiration from the work of a makjang (extreme) drama screenwriter named Go Che Kyung (Jeon So Nee). 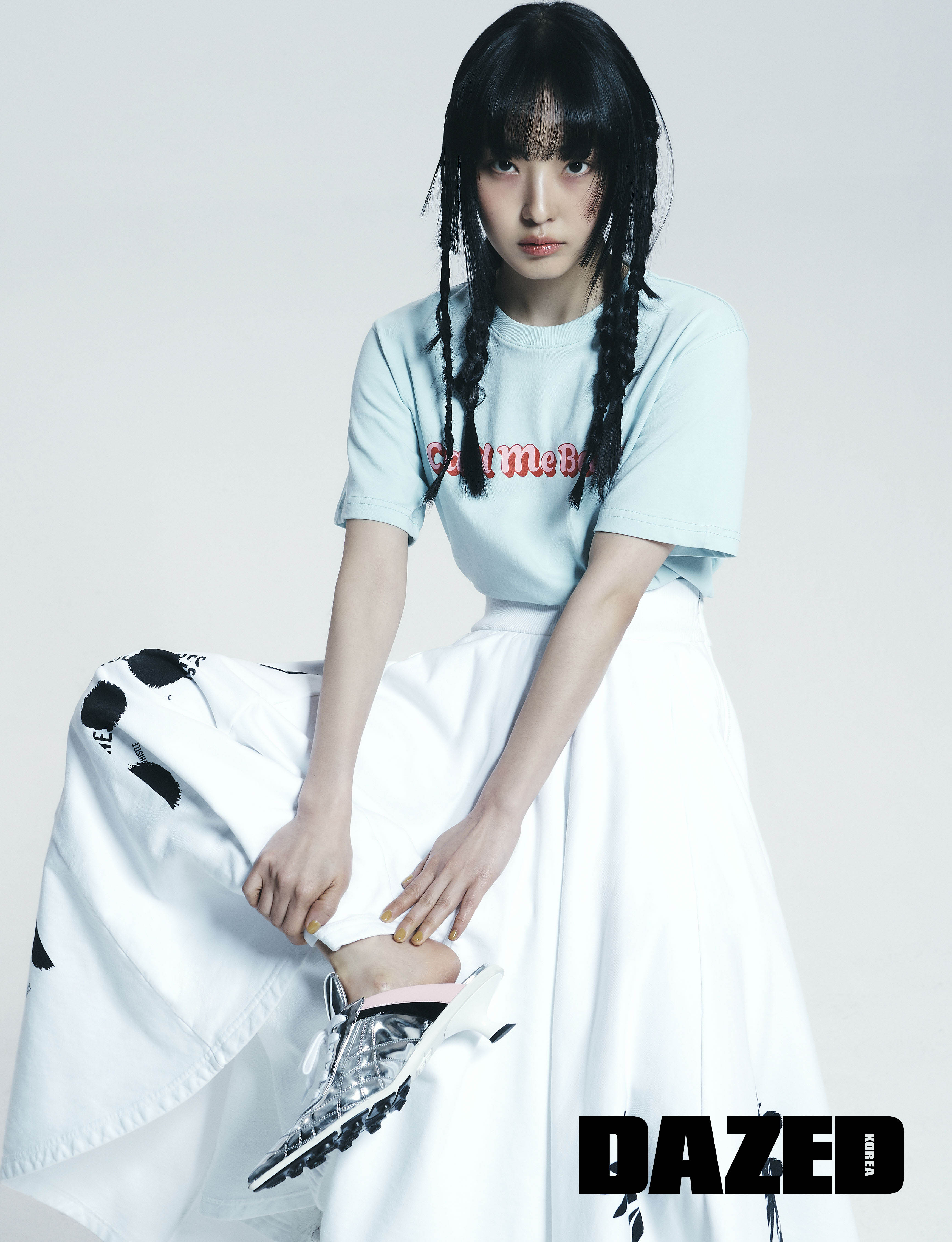 When asked about each other’s first impressions, Ki Do Hoon shared, “She felt like Go Che Kyung from ‘Scripting Your Destiny.'” Jeon So Nee asked, “You said this during the press conference too, but what do you mean?” Ki Do Hoon replied, “I saw you for the first time at the first script reading. You were exactly as I pictured Go Che Kyung while I was reading the script. I could say that your portrayal and delivery of emotions is great.” 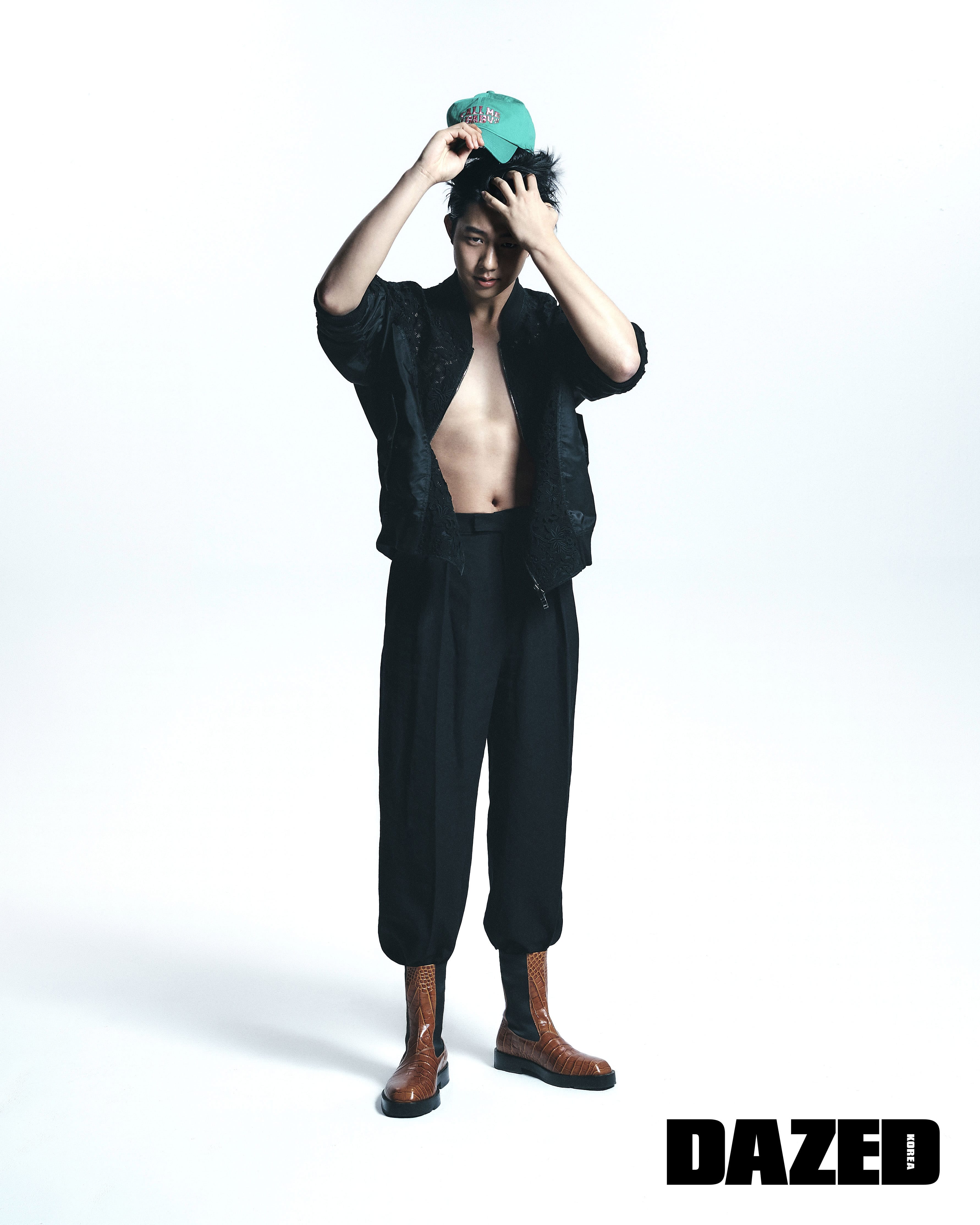 The two actors also touched upon the drama’s charm. Jeon So Nee explained, “It’s my first romantic comedy, so I’m looking forward to it. Che Kyung is very expressive, and since she’s in a love triangle with Ho Yoon and Ba Reum (Kim Woo Seok), I needed to act more dynamically. She’s a character with bubbly charm. I hope it looks like she and I are in harmony.” Ki Do Hoon added, “I feel the same. Ho Yoon is a god. Although I’m still acting as a figure with some job and a personality, he’s a someone who doesn’t exist in the world, so it was difficult but fun. The process in which the god Shin Ho Yoon transforms as he meets the human Go Che Kyung is also interesting.” 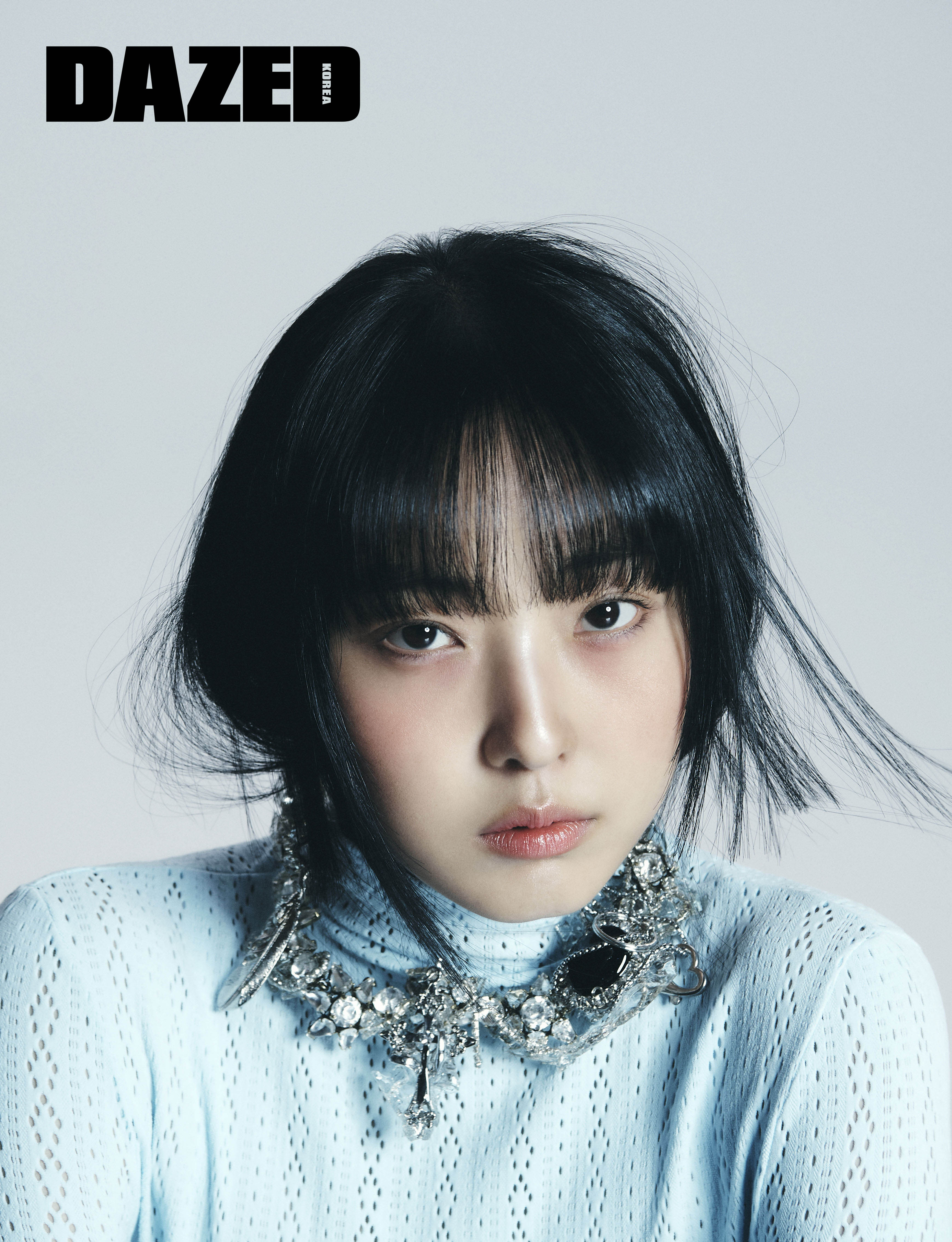 Finally, the interviewer asked if there was something the actors hoped for. Ki Do Hoon shared, “I think if I want it desperately enough, it happens. I’m just kidding. Rather than saying things happen the way I want it to, I’m the type to not complain about a given situation. If you think about it endlessly and take action, I think anything can come true.” Jeon So Nee stated, “I hope the world becomes more healthy. I want to go traveling again comfortably, and I also want to go to the theaters.” Ki Do Hoon commented, “Then should I think about it earnestly? It tends to come true…” Jeon So Nee replied, “Think about it more please,” and Ki Do Hoon added, “I also have a similar dream to Jeon So Nee. I want to make an eco-friendly city so that our future generation can live more healthily.” 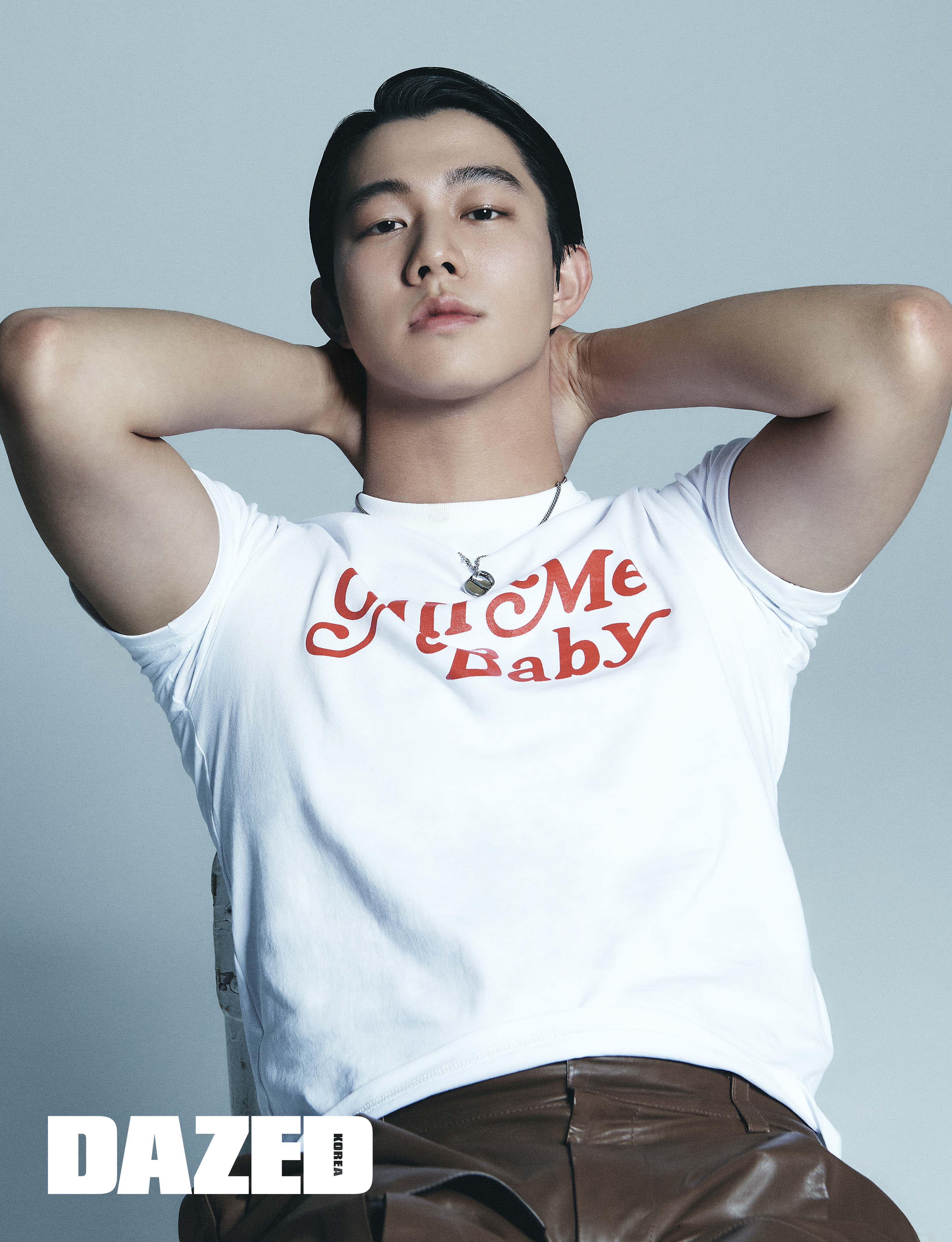 Watch Jeon So Nee and Ki Do Hoon in “Scripting Your Destiny” below!

Dazed
Ki Do Hoon
Jeon So Nee
Scripting Your Destiny
How does this article make you feel?