I.O.I Members To Reunite For Live Broadcast In Celebration Of 5th Anniversary

Further details have been announced for I.O.I’s upcoming live broadcast!

Their fifth anniversary celebration broadcast will be titled “I.5.I – Yes, I Love It!” following their official group greeting.

The live broadcast will be held on May 4 at 7 p.m. KST, and it will be streamed for free via KT olleh TV, KT Seezn, and TVING. 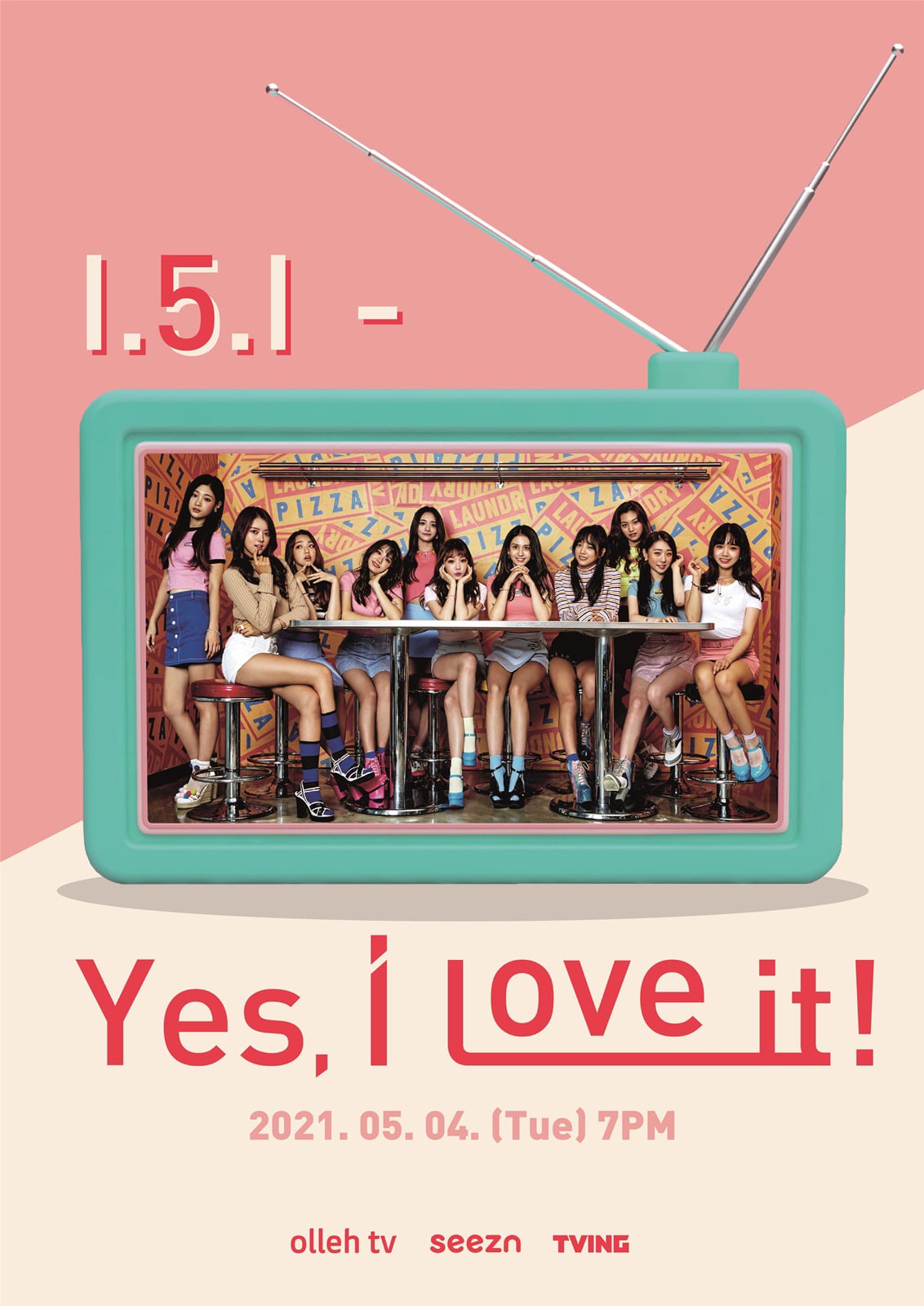 I.O.I is gearing up for a special reunion!

On April 13, it was reported that the group is gearing up for a live broadcast together on May 4 in celebration of their fifth anniversary.

The members reportedly gathered recently to discuss the upcoming event. According to industry representatives, nine of the members will be available to attend as Kyulkyung is currently in China and Kang Mina is filming for her upcoming drama. However, they are working on potentially participating in other ways such as via video calls.

Consisting of Somi, Kim Sejeong, Weki Meki’s Choi Yoojung and Kim Doyeon, Chungha, Kim So Hye, Kyulkyung, DIA’s Jung Chaeyeon, Kang Mina, Lim Nayoung, and WJSN’s Yeonjung, I.O.I debuted as a project group in 2016 as a result of the survival program “Produce 101.” They debuted on May 4, 2016 and disbanded in January 2017.

Back in 2016, the group made a promise to reunite in five years. Although their plans for a comeback in 2019 eventually fell through, the members will still fulfill their promise with fans through the upcoming broadcast.

I.O.I’s live broadcast will air on May 4 via the mobile app KT Seezn.