tvN has shared a peek at a touching moment in the upcoming episode of “Navillera”!

In the previous episode, Shim Duk Chool finally made his debut as a ballerino. However, after performing in front of numerous ballerinas, his symptoms of dementia worsened for a while. Lee Chae Rok found out that Shim Duk Chool had Alzheimer’s, breaking viewers’ hearts and raising questions about what will happen in the future.

On April 13, the drama released new stills of the next episode. In the photos, Lee Chae Rok is putting on a ballet performance in front of Shim Duk Chool. Lee Chae Rok shows off his refined and elegant moves in the middle of the street, and his eyes are more desperate and affectionate than ever. Shim Duk Chool’s face is lit up with joy and tenderness as he watches Lee Chae Rok unfold their dreams before his eyes. The snowflakes showering over them increases the sentimental atmosphere of this meaningful scene. 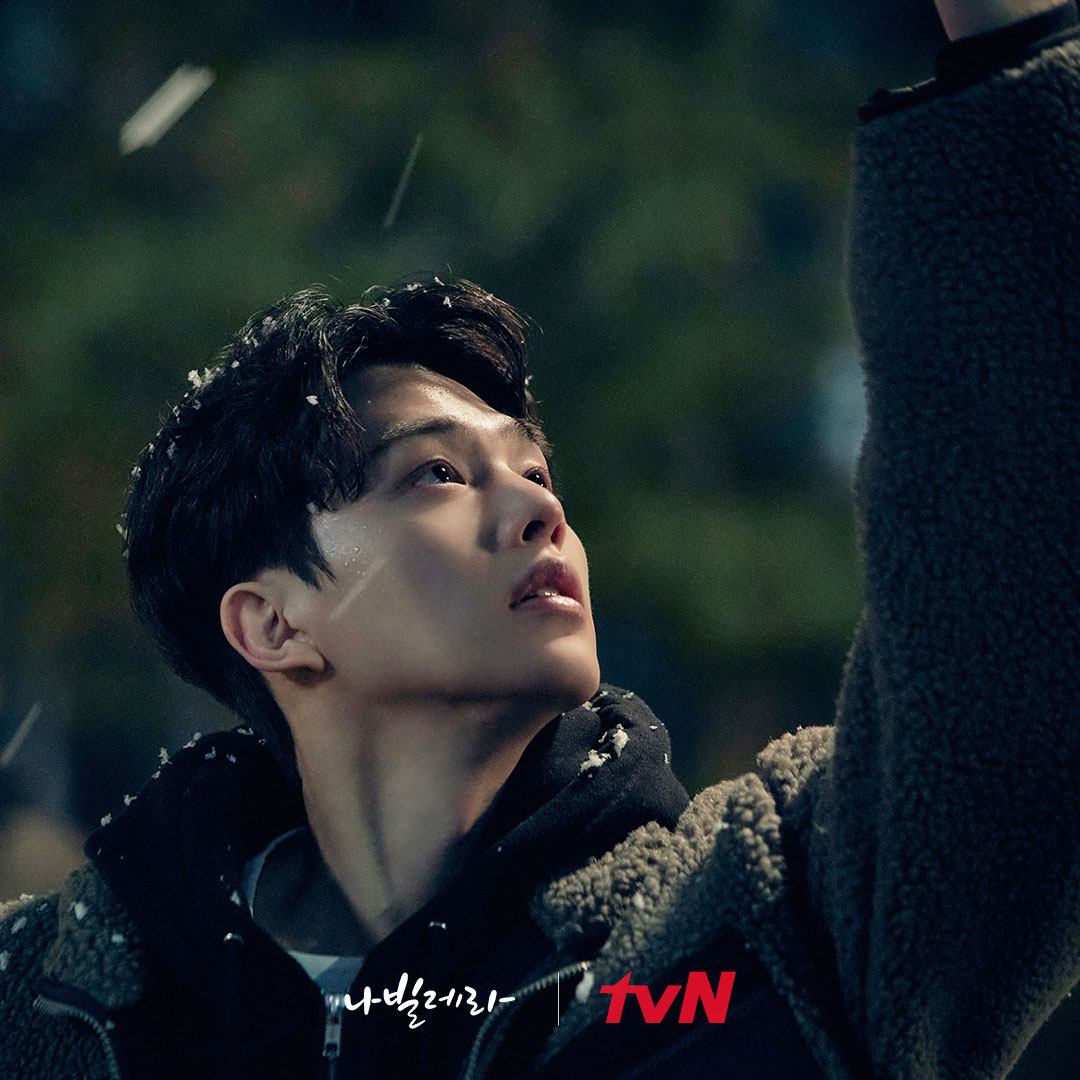 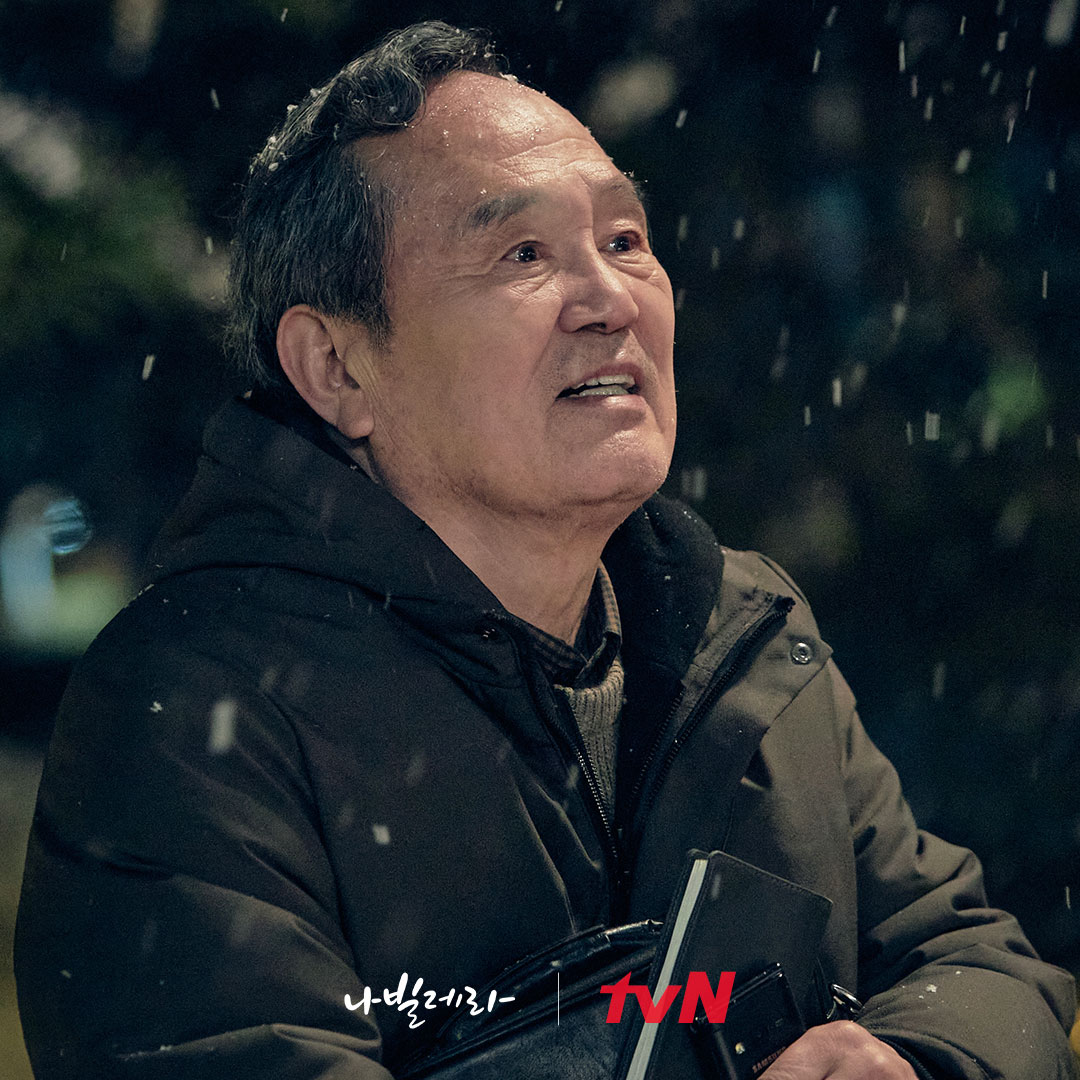 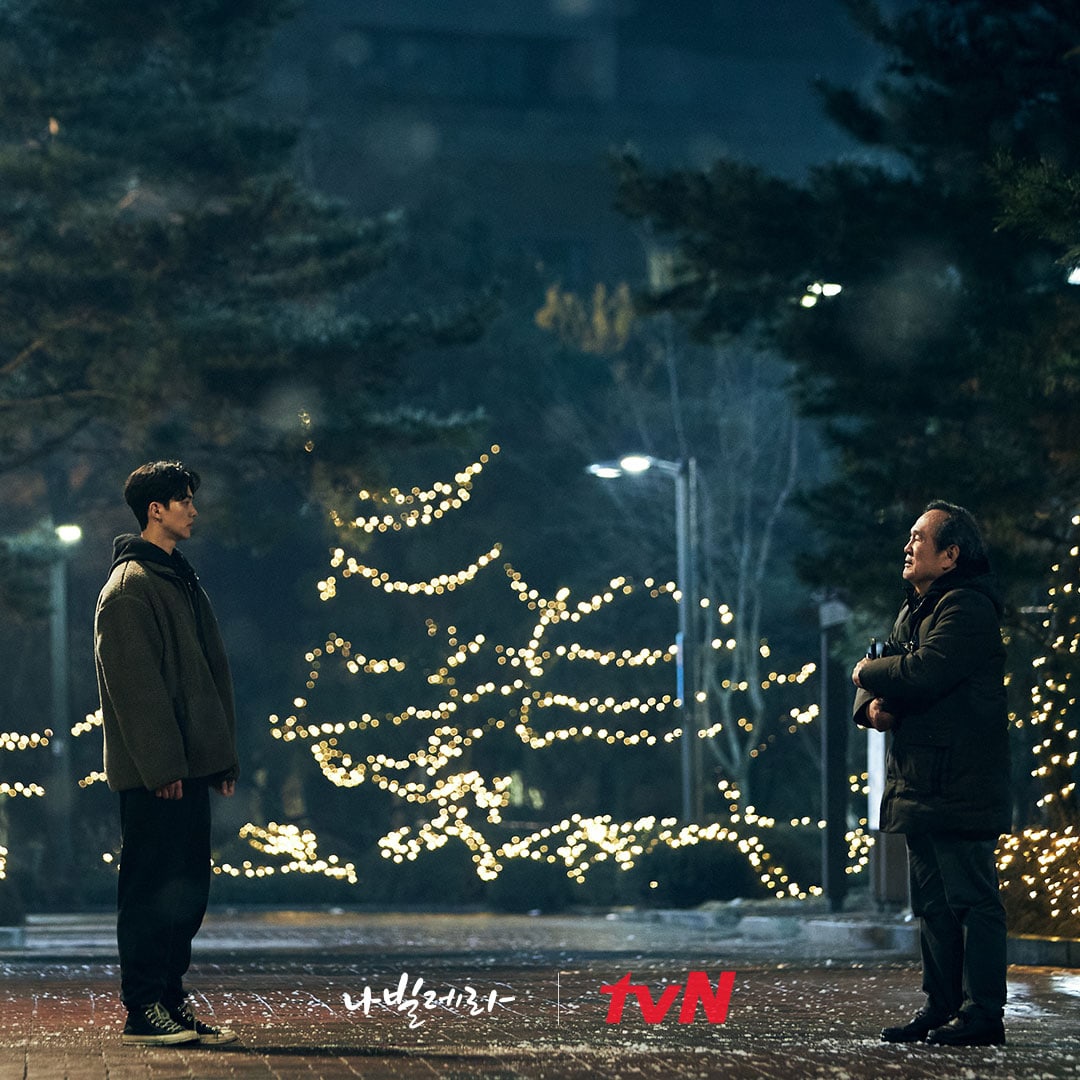