As soon as she appeared, the MCs praised Jang Nara for her famously youthful looks. She said that she had turned 41 (Korean age) this year, making an eight-year age difference between her and Jung Yong Hwa, who is 33 (Korean age). Jung Yong Hwa said, “I’m still surprised every time I see her on set.” 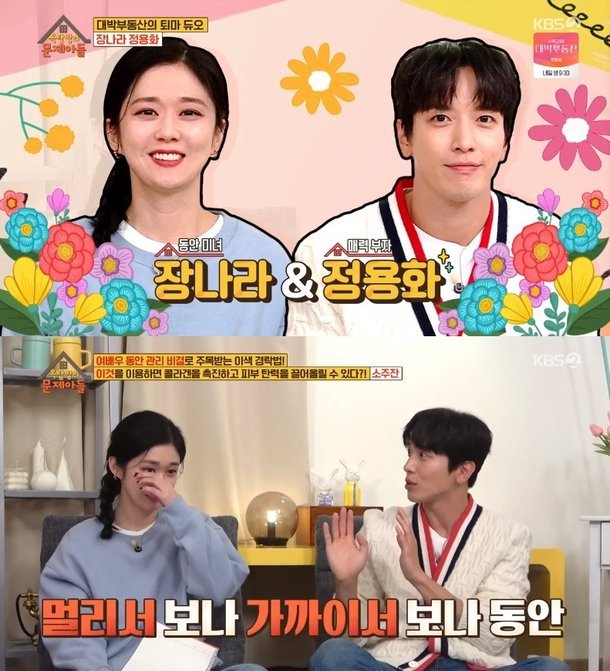 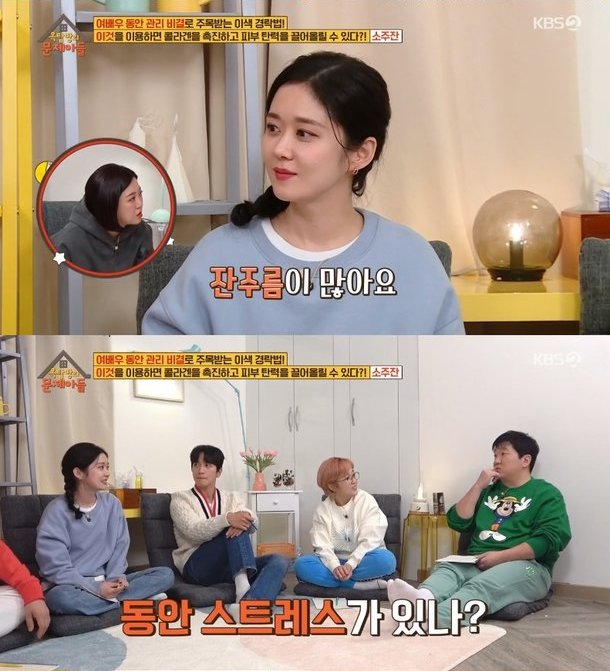 Jang Nara and Jung Yong Hwa also shared their thoughts on marriage. Jung Yong Hwa said, “I originally wanted to get married late, but I changed my mind once I thought about parent-child sports days. I’m really competitive, so if I’m older than the other dads, I think that I won’t be able to get first place.” 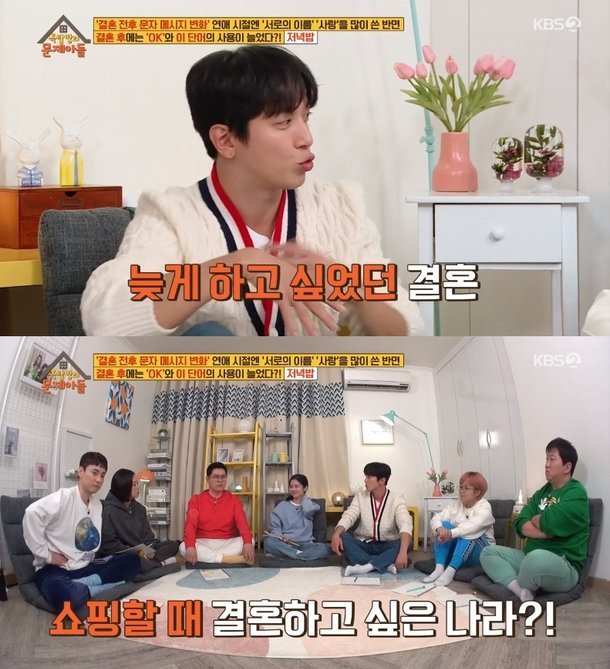 Jang Nara said, “Except for when I work, I’m really indecisive. Whenever I go shopping, I can’t decide on anything. I always end up not buying anything. Even when I think about ordering food, I can’t go beyond looking at the choices.”

She continued, “One day, I went shopping, and there was a woman who said, ‘I’ll discuss it with my husband’ before making a final decision. I suddenly felt envious.” 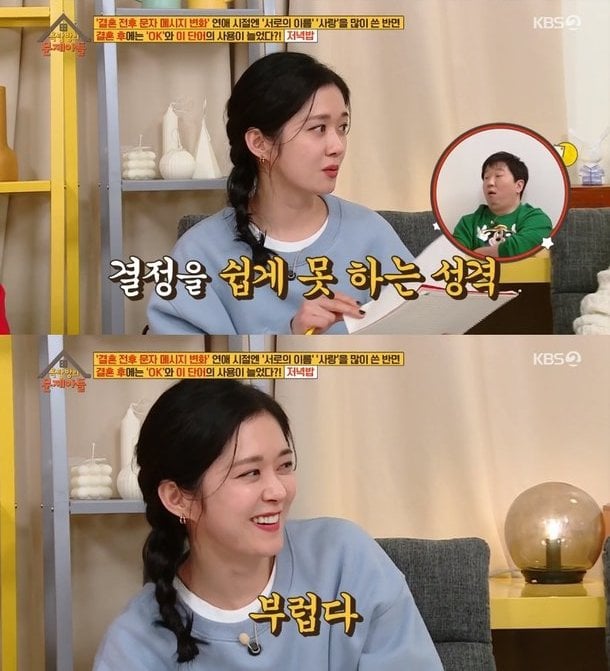 “Sell Your Haunted House” premieres on April 14 and will be available on Viki.