In last week’s broadcast, Jang Joon Woo (Taecyeon) and Choi Myung Hee (Kim Yeo Jin) killed Vincenzo’s birth mother Oh Kyung Ja (Yoon Bok In) to take away what was most precious to him. After punishing the culprit, Vincenzo went to look for the villains who had orchestrated the ordeal. At the end of the episode, Vincenzo aimed the gun and pulled the trigger at Jang Joon Woo with an expressionless gaze. 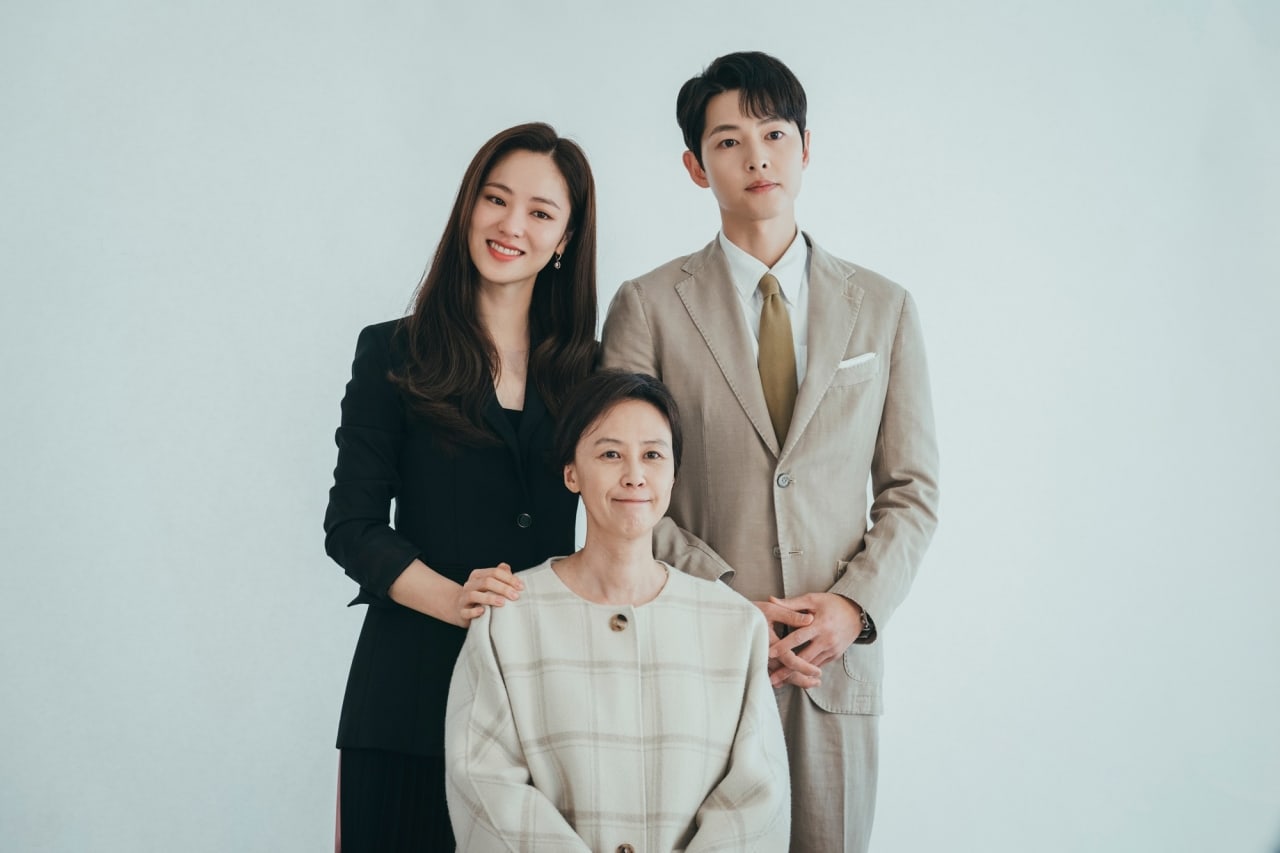 Ahead of its upcoming one-week hiatus, “Vincenzo” scored an average nationwide rating of 10.6 percent, taking first place in its time slot across all cable channels. The drama was also the most buzzworthy drama in the second week of April with Song Joong Ki, Jeon Yeo Bin, and Taecyeon placing No. 1, No. 2, and No. 6 respectively on the list of buzzworthy actors. 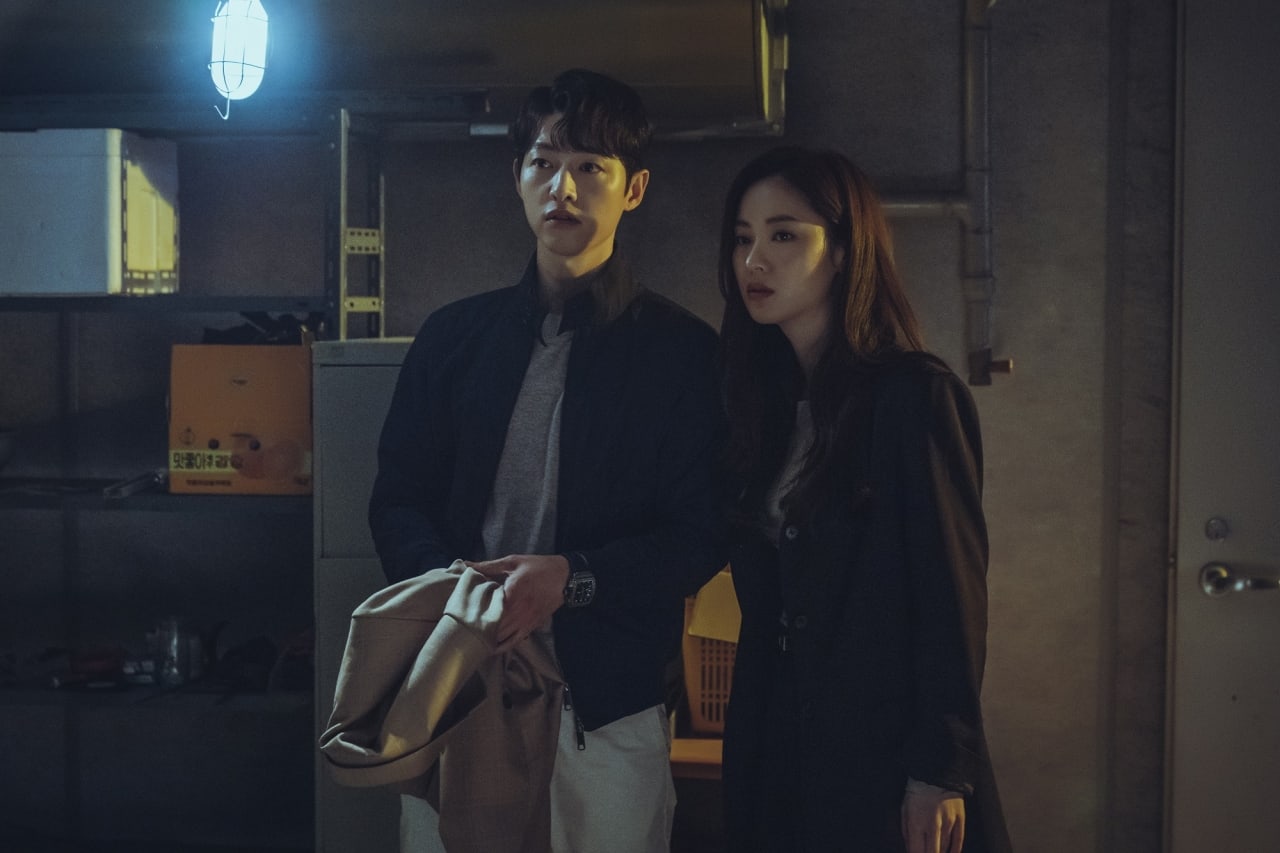 Amidst growing anticipation for the upcoming episodes, the drama revealed unreleased stills from episodes 15 and 16. In episode 15, Vincenzo transformed into the shaman Yeo Rim (also the name of Song Joong Ki’s character in the 2010 drama “Sungkyunkwan Scandal“) in order to manipulate Oh Jung Bae (Jun Jin Gi), the president of Daechang Daily who is into superstitions. Song Joong Ki captivates with his stunning visuals and shocking transformation in the stills. Besides the alluring Master Yeo Rim, Hong Cha Yeon (Jeon Yeo Bin) also looks beautiful and elegant even as she pretends to act possessed. With their perfect chemistry, the two actors made viewers laugh with their refreshing and creative method of getting revenge. 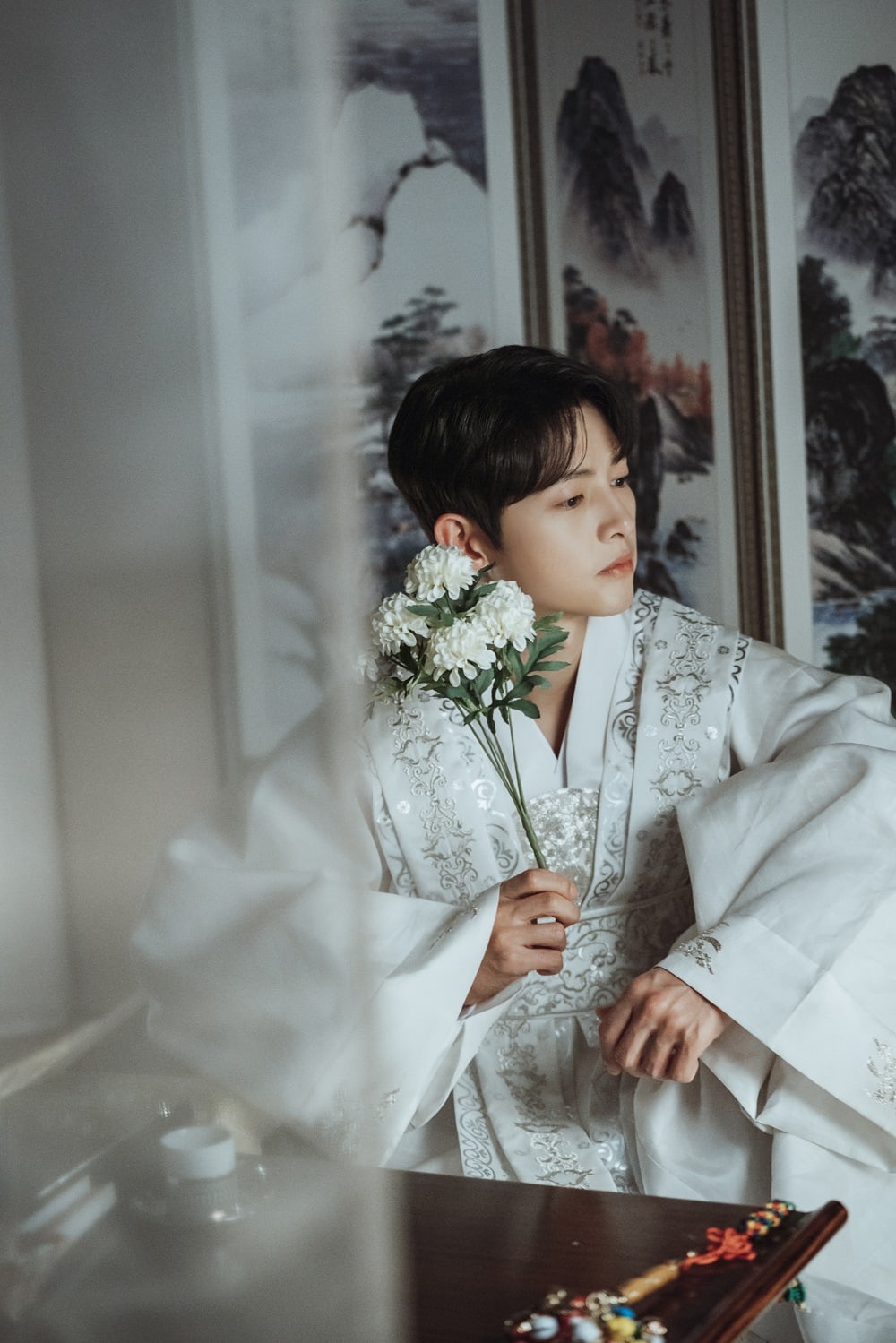 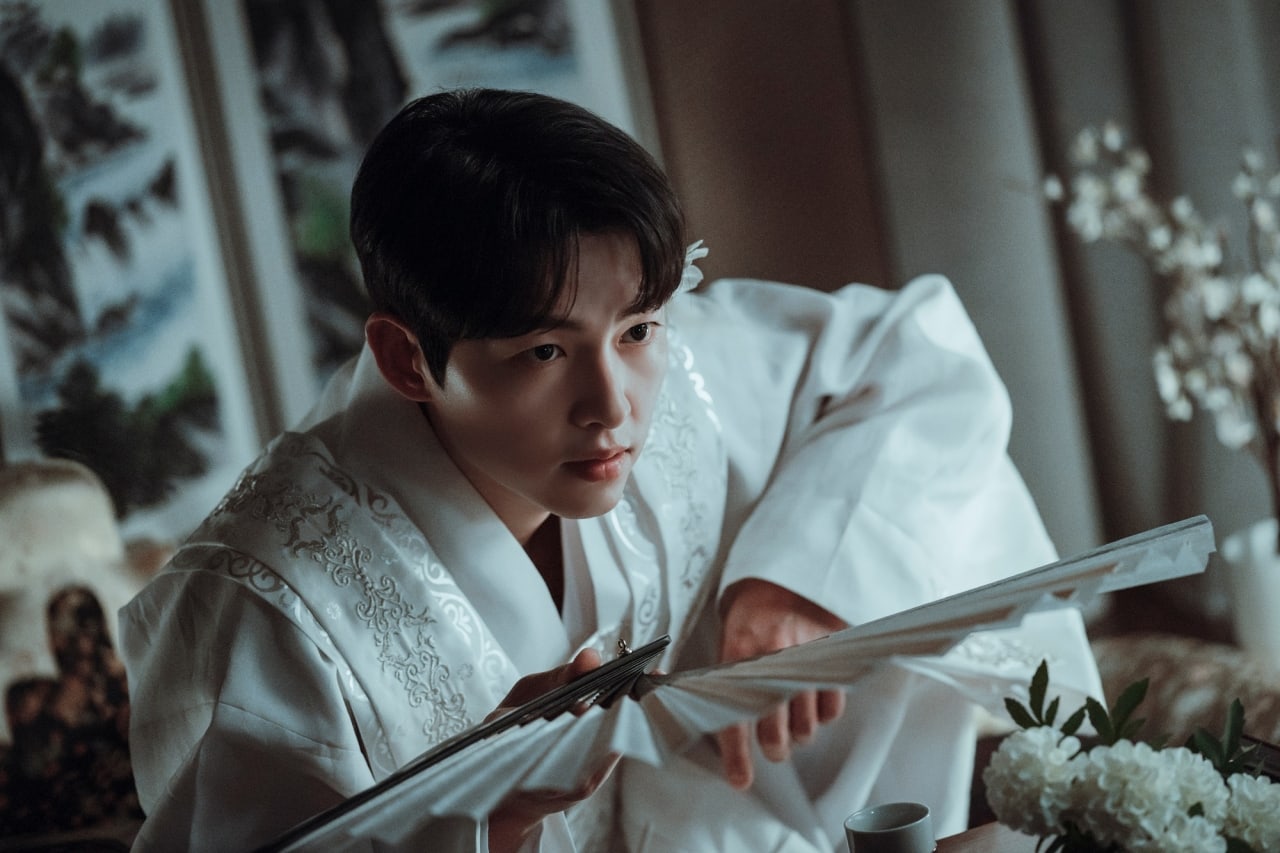 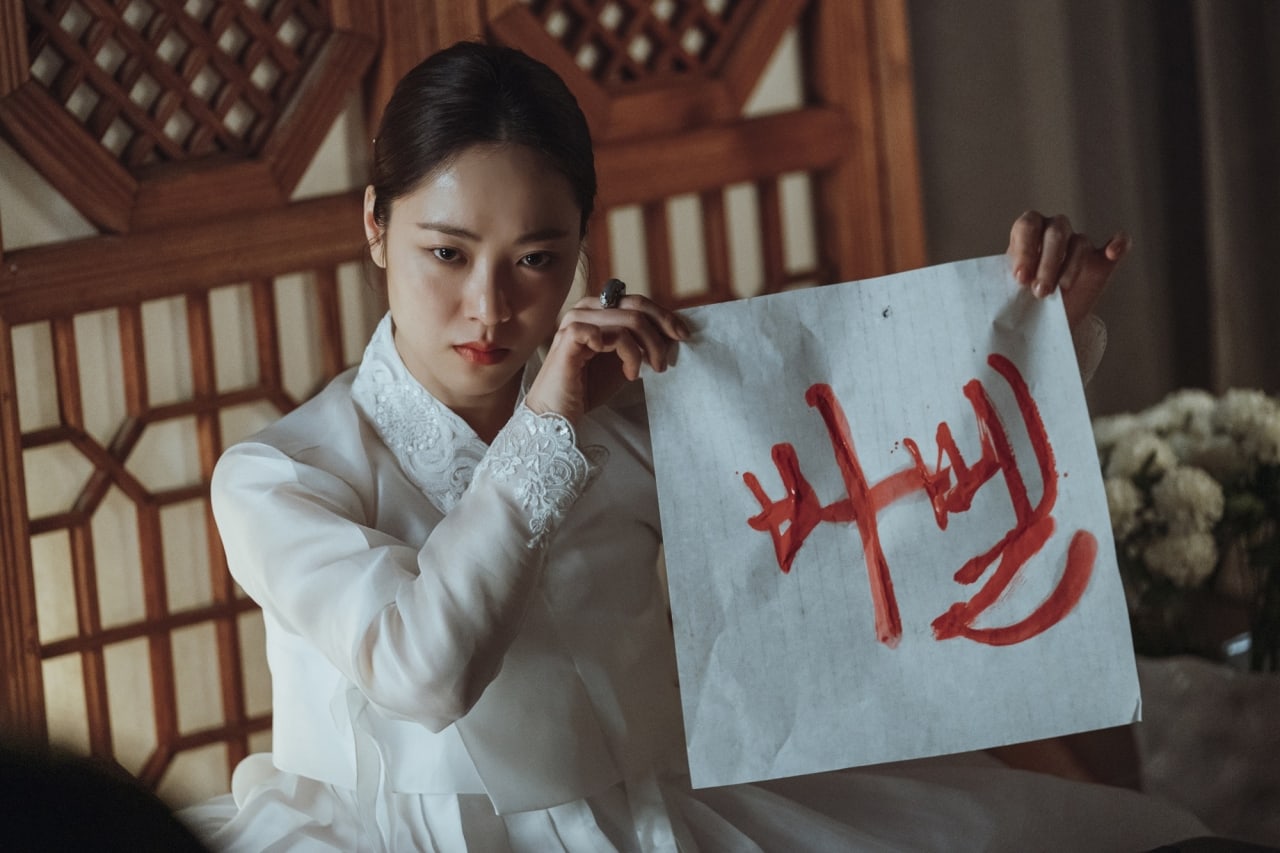 Taecyeon also impressed with his acting as the role of a villain. After becoming the official CEO of Babel Group, Jang Joon Woo’s ruthless personality was emphasized even further. Viewers were shocked to learn about his evil deeds from his school days, especially with how realistically Taecyeon portrayed his character. The ending scene in which Vincenzo and Jang Joon Woo face each other as Vincenzo points the gun at Jang Joon Woo left viewers tense with anticipation for the remaining episodes. 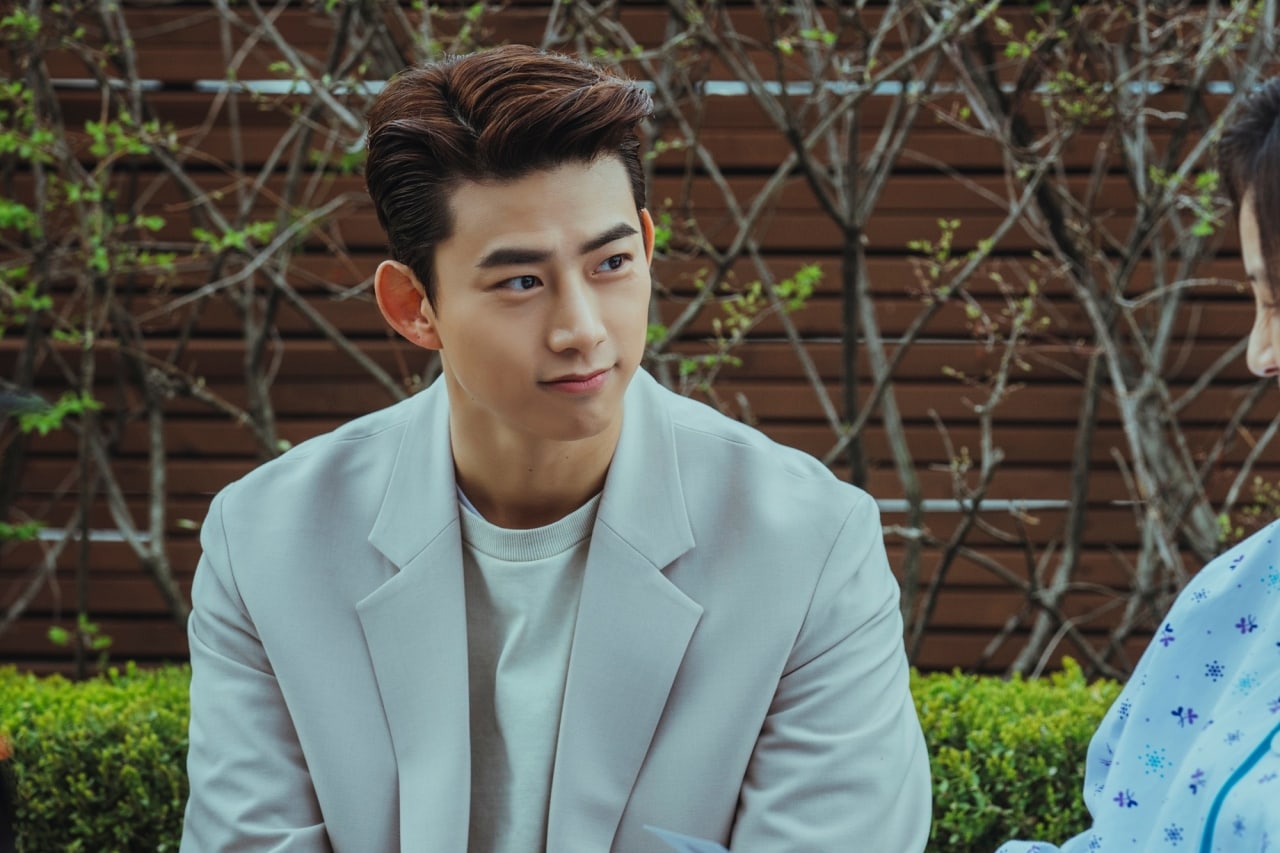 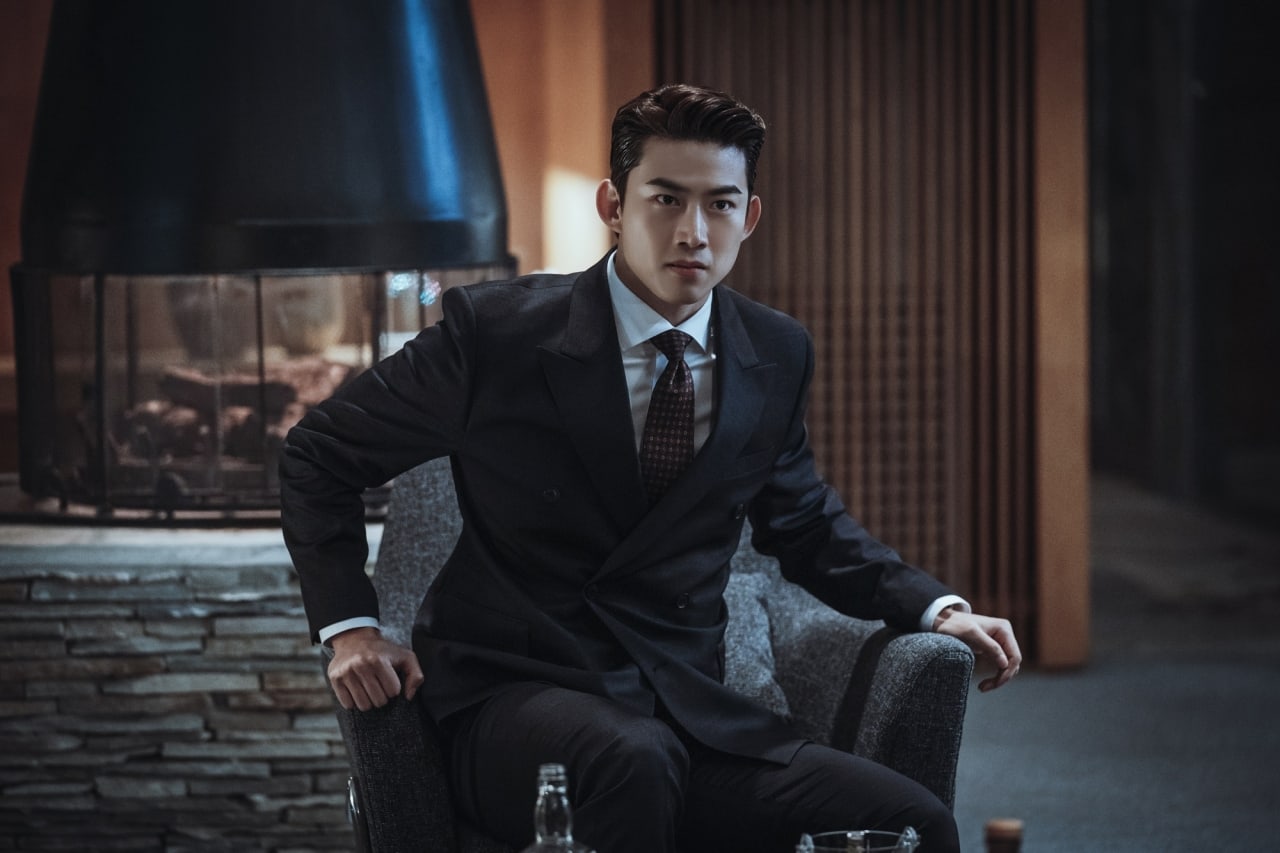 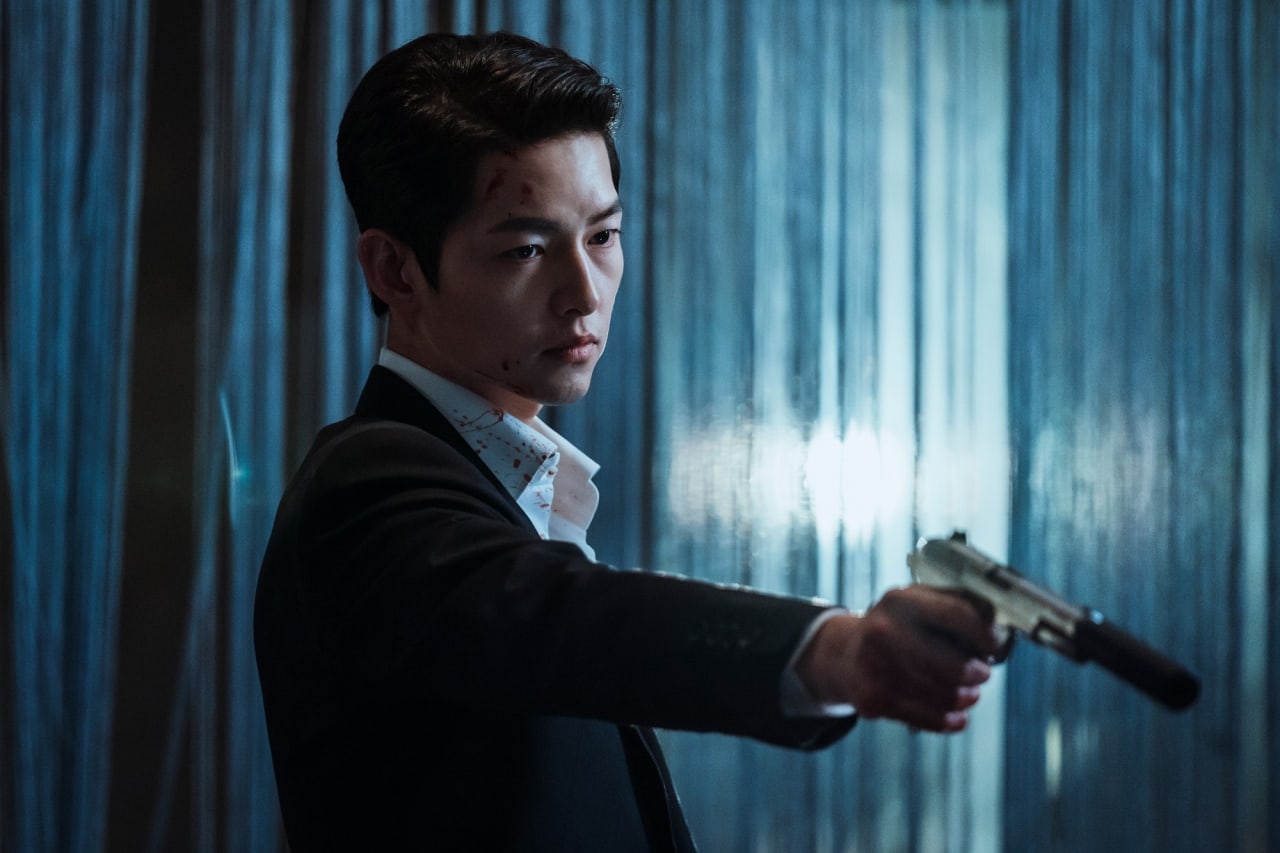 Song Joong Ki
2PM
Taecyeon
Jeon Yeo Been
Yoon Bok In
Vincenzo
How does this article make you feel?