Kakao M’s drama “How To Be Thirty” has come to a close.

On April 13, the series aired its finale, and the cast shared their thoughts on the relatable romance story coming to an end.

“How To Be Thirty” dealt with the work and love lives of three 30-year-old women deep in the process of figuring life out. The three best friends are Seo Ji Won (Jung In Sun), Lee Ran Joo (EXID’s Hani), and Hong Ah Young (Cha Min Ji). The drama followed not only their friendship but their romantic entanglements with three men, Lee Seung Yoo (CNBLUE’s Kang Min Hyuk), Cha Do Hoon (Song Jae Rim), and Hyung Joon Young (Baek Sung Chul). 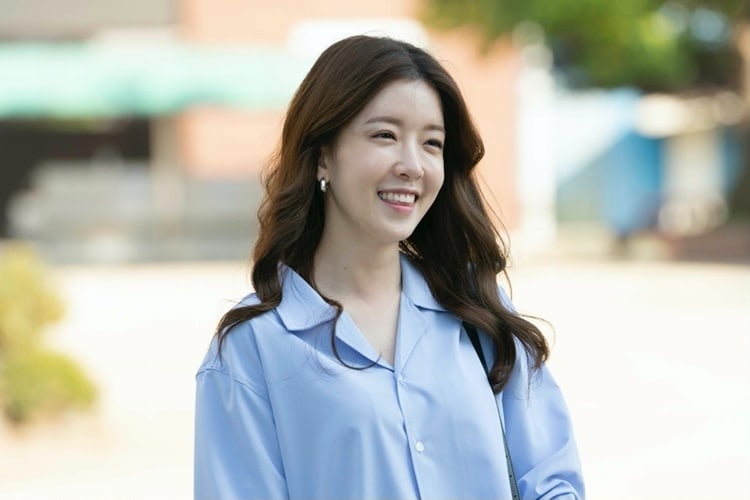 Jung In Sun’s character Seo Ji Won was a webtoon writer that experienced all the ups and downs of love with her original first love after crossing paths with him for the first time in 15 years. She commented, “I think my way of talking, facial expressions, and actions were easily applied to the character because there were a lot of aspects that I understood and related to.” She bid happiness for Seo Ji Won by adding, “Good work on enduring the growing pains of being a 30-year-old. I hope you become a Ji Won that works hard to look into your worries and troubles.”

The actress also admitted that she was comforted by working and having deep life talks with fellow actors around her age. Explaining that the drama was much more than “just a project,” she emphasized the “power of empathy” by saying, “It’s a story that any adult can relate to, even someone that’s not 30.” In particular, Jung In Sun cited a scene in the last episode as a turning point. The scene was when Seo Ji Won and Lee Hye Ryung, who were caught in a sticky situation with a man between them, finally came to a resolution. 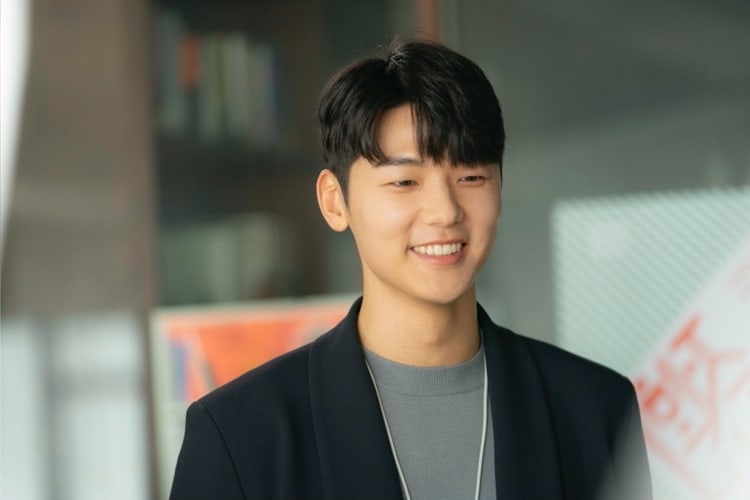 Lee Seung Yoo was the first role Kang Min Hyuk took on after returning from the military. As Seo Ji Won’s first love from 15 years back, he popped up in her life again as a webtoon manager. Kang Min Hyuk described the drama saying, “I think the worries and options that come from work and love are expressed well.”

He also took some time to reflect on the romance of a 30-year-old. One where you’re holding all the reins one moment, and completely vulnerable the next. One where in your head you know you need to break things off, but in your heart you’re still looking for that spark. One where you want to be professional at work, but love happens to get in the way.

As a last comment for Lee Seung Yoo, Kang Min Hyuk said, “I hope that next time, your love hurts less and is more mature.” 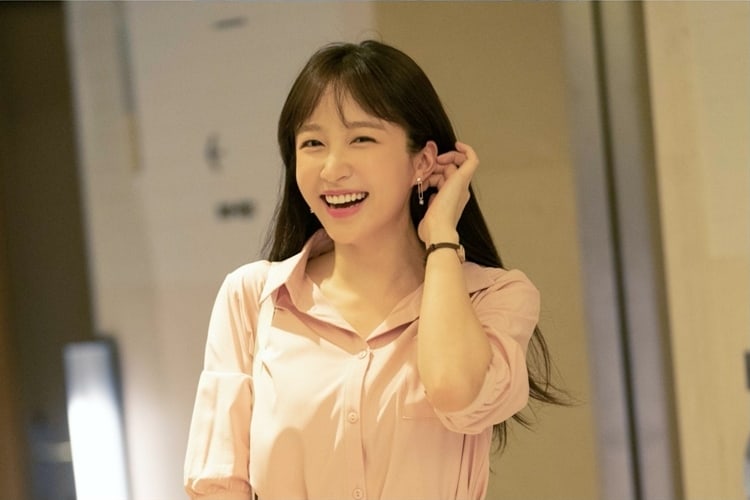 Hani admitted that she completed her role of Lee Ran Joo, a bold and sharp-witted announcer, by receiving advice from a friend in the same field. She commented, “I sympathized with the stories of the main characters, where even after reaching 30 they are still unstable and awkward at many things and things still weren’t easy.” 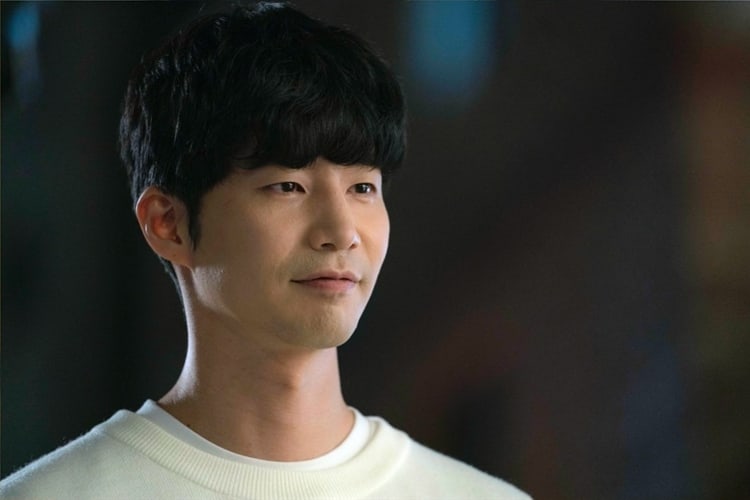 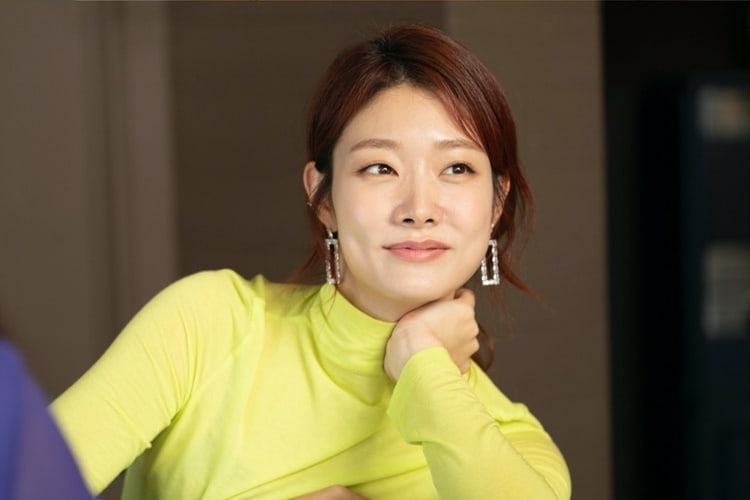 Hong Ah Young was an important figure that stuck by Seo Ji Won and Lee Ran Joo in their hardships while going through her own process of growth. Cha Min Ji, who played the role, commented, “I had the task of expressing the way you pretend like you’re not hurt when you are and acting like you’re okay when you’re not. Everyone’s support was helpful.” 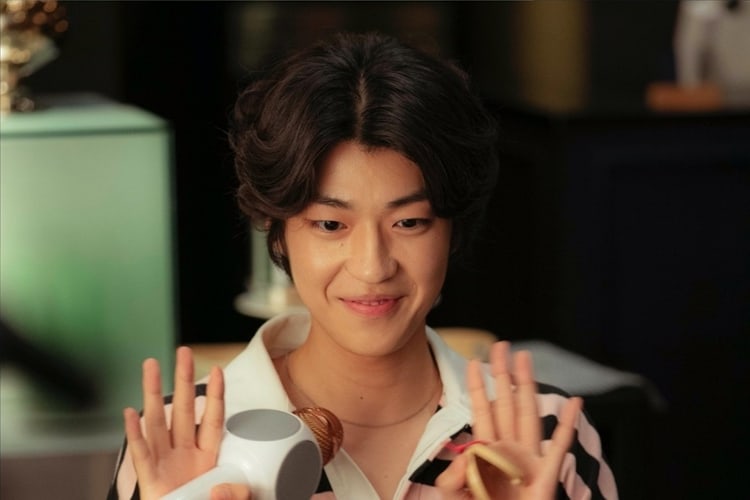 Baek Sung Chul added an extra touch of romance to the series with his sweet onscreen romance with Hani, playing Lee Ran Joo’s younger boyfriend Hyung Joon Young. The actor stated, “The atmosphere of the set was so good, and it was such a good memory that I miss it already.”

Relive all the best moments of “How to be Thirty” here!