What To Look Out For In Upcoming Episodes Of “Mouse”

“Mouse” is in the thick of the action after passing the halfway mark!

The tvN Wednesday-Thursday drama is an unpredictable mystery thriller set in a world where humans can identify psychopaths by performing a DNA test on a fetus in a mother’s womb. The first half of the series has been a process of uncovering clues, navigating through twists and turns, and trying to keep up.

With the suspense levels at an all new high after Jung Ba Reum’s (Lee Seung Gi’s) failure to keep his murderous instincts controlled at the end of episode 11, the question remains whether he will walk in the ways predicted by Dr. Daniel Lee (Jo Jae Yoon). That is, down the path of becoming a murderer that attacks his loved ones. In the midst of it all, anticipation is rising for what the aftermath of the following three matters will hold! 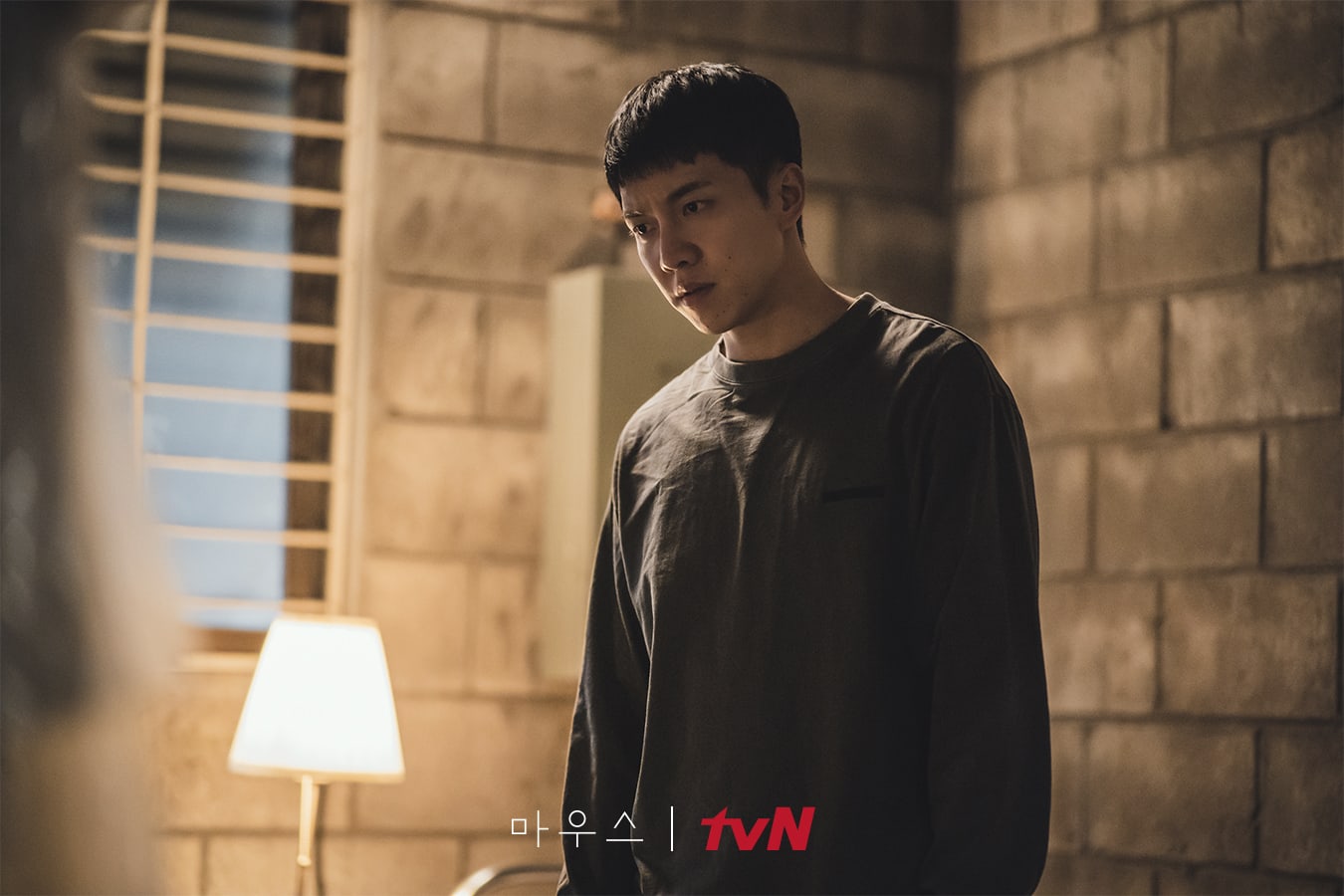 While playing with his little cousin Hoon Seok, Jung Ba Reum struggles with auditory hallucinations of Sung Yo Han’s (Kwon Hwa Woon) voice urging on his impulse to attack. He ends up striking down on something violently with a wrench. Then, it cuts to Jung Ba Reum standing over a bloody Oh Bong Yi (Park Ju Hyun), lying in a field after being attacked by Kang Duk Soo (Jung Eun Pyo), with a murderous look on his face. After attacking an unknown being, the episode ends with Jung Ba Reum dragging it by a chain.

Has Jung Ba Reum been completely overpowered by Sung Yo Han’s violent instincts? 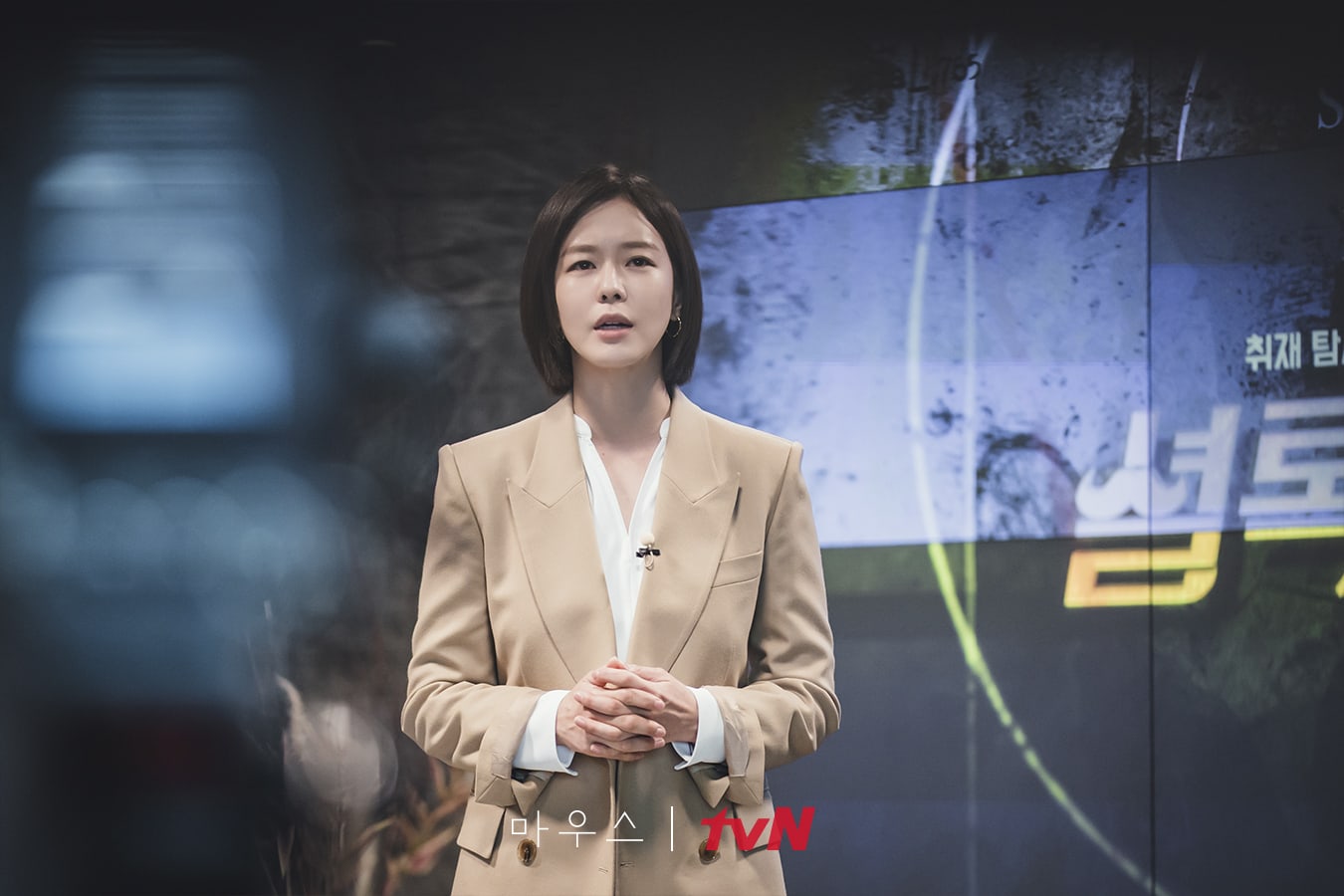 Dr. Daniel Lee was reported to have been murdered by Sung Yo Han. So when he appears in full health, Jung Ba Reum is utterly shocked. The words that come out of his mouth deliver a second round of shock to Jung Ba Reum. He explains that much of Jung Ba Reum’s brain has been pervaded by Sung Yo Han’s frontal lobe and that murdering Woo Hyung Chul (Song Jae Hee) has awakened his instinct to murder.

He continues, “Your instinct to murder has already been triggered. Why don’t try a different method in resolving it?” His suggestion is to go after the psychopathic predator. When Jung Ba Reum hesitates, Dr. Daniel Lee warns him by saying, “If not, you will end up killing your family or the person you love.”

Jung Ba Reum is in pain because he is losing control over himself as time passes. Will he, as Dr. Daniel Lee suggests, become a predator of the predator? 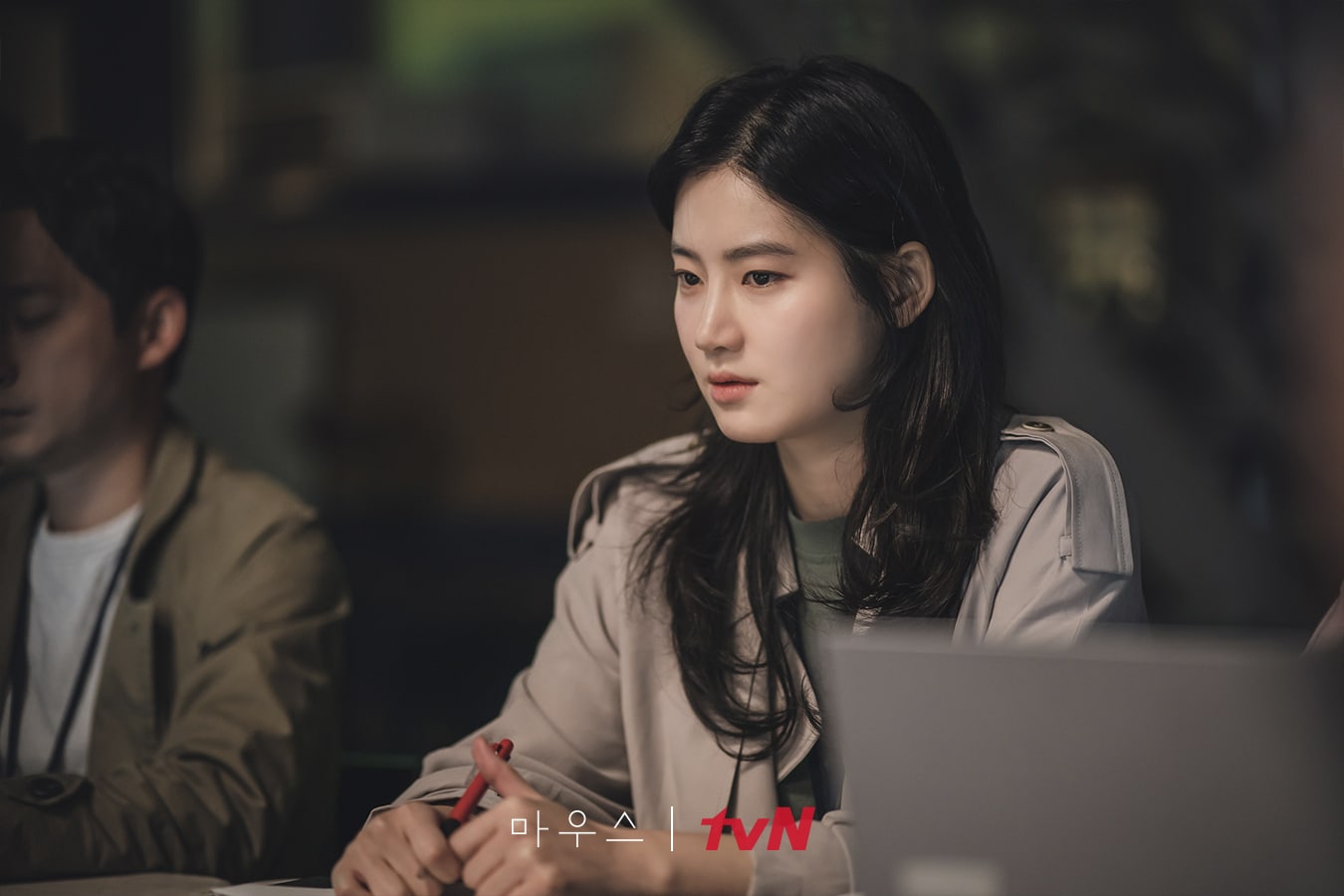 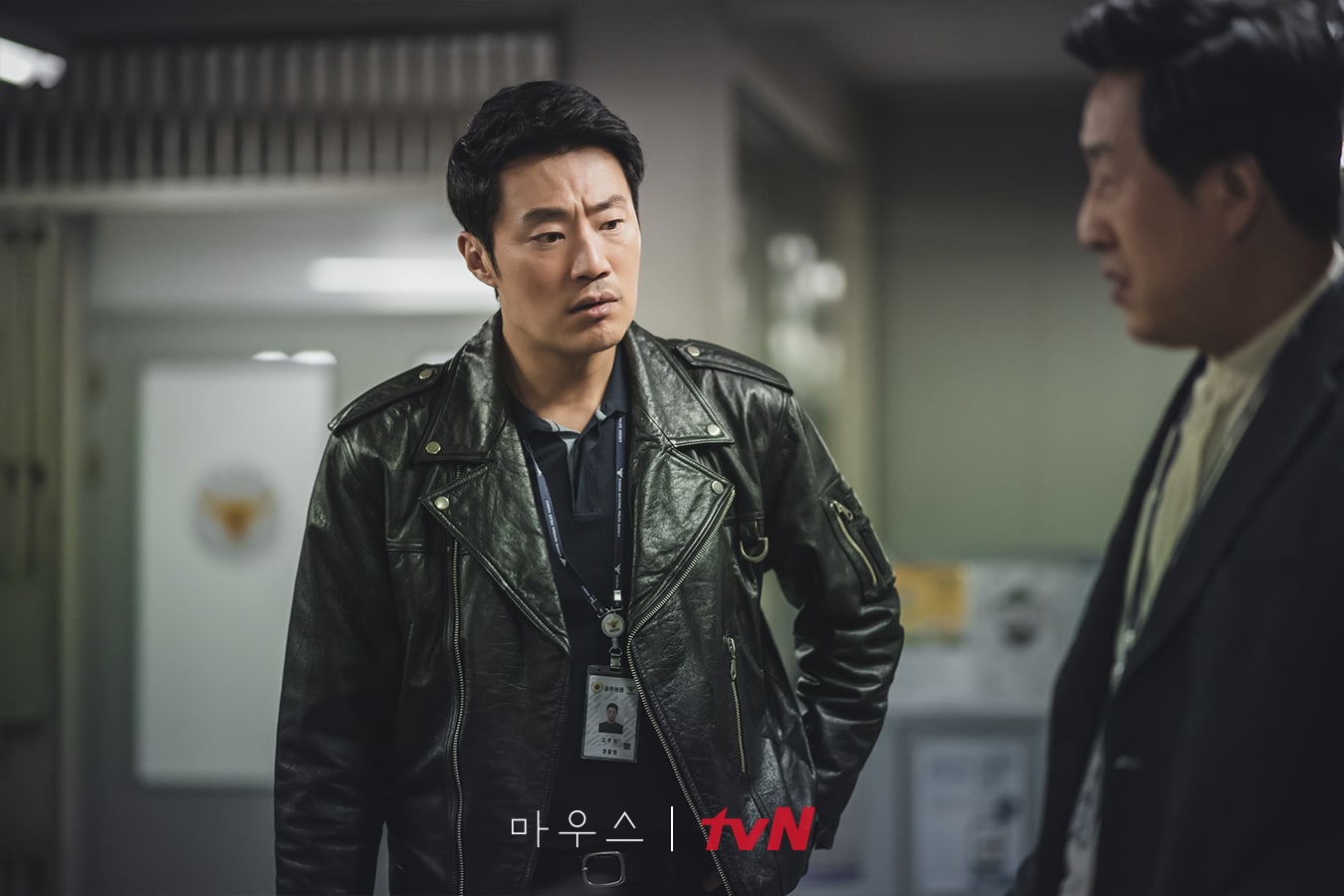 Kang Duk Soo tricked the police and got away with kidnapping Yu Na. Swearing to keep Yu Na from going through what she did, Oh Bong Yi goes after Kang Duk Soo and narrows in on him one rainy night in a forest. But after giving it her everything, she finds herself in a bloody mess on the ground and faces her defeat. As she slowly falls into unconsciousness, she manages to tell Jung Ba Reum, who appeared just in time, to please save Yu Na.

In the meantime, Go Moo Chi gets into a car accident while on his way to help Oh Bong Yi. He falls into deeper trouble when someone attacks him from behind and makes him fall to the ground.

What will happen next with both Oh Bong Yi and Go Moo Chi stuck in the direst of circumstances?

The production team commented, “An unexpected story will unravel as Jung Ba Reum’s transformation takes place and the figures surrounding him fall into danger. As the episodes go on, all clues will be resolved in a refreshing way. Please look forward to it.”