After three long years, Lee Je Hoon finally graces the small screen again in his first action drama, and he fits the genre so well that it’s hard to believe it’s his first! Lee Je Hoon looking hotter than ever definitely serves as a good reason to watch “Taxi Driver,” but the drama still has a lot more to offer.

“Taxi Driver” is based on a popular webtoon of the same name by Carlos and KeukeuJ.J, which was also released in English under the title “Red Cage.” The story centers on an underground taxi service by the name Rainbow Taxi that takes revenge on behalf of victims who are unable to get justice through the law.

The drama is off to a very strong start, which is also reflected in the TV ratings. It has charismatic characters, delivers thrilling action as well as refreshing revenge, and is so beautifully filmed that one could mistake it for a movie. Here are four things we especially loved and one thing we hated about the premiere episodes.

Warning: minor spoilers for the premiere episodes ahead.

LOVED: The strong and righteous anti-hero 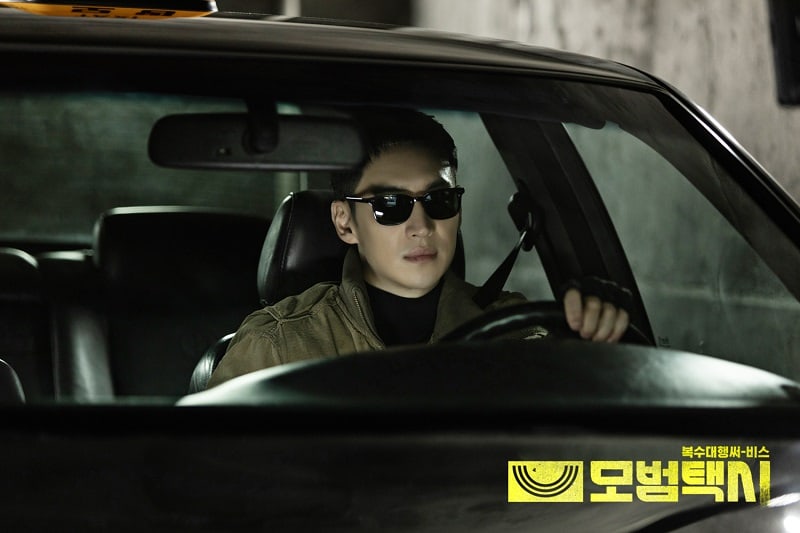 Lee Je Hoon stars as a former special forces officer and the titular taxi driver, Kim Do Gi. After his mother was brutally murdered four years ago, he was recruited by the mastermind behind Rainbow Taxi, Jang Sung Chul (Kim Eui Sung), whose parents were equally murdered 20 years ago. Together, they’re out for revenge against all evildoers society has to offer.

Thanks to his excellent driving and fighting skills, Kim Do Gi is the key figure of Rainbow Taxi. He doesn’t shun away from confronting the evildoers face to face and puts on a perfect show to get close to them, just like a professional con artist. It will be a lot of fun to see Lee Je Hoon play a completely new character every time there’s a new revenge job.

Kim Do Gi himself is a taciturn fellow, which gives him a mysterious aura and makes us all the more curious about what is really going on in his mind. One thing is for sure: he’s very righteous. Even if it’s not a Rainbow Taxi client, when Kim Do Gi witnesses injustice, he immediately jumps in to help. And when there’s no revenge job, he spends his days driving a normal cab listening in to his customers’ worries, continuously ending up empathizing with them, and reducing the taxi fare. 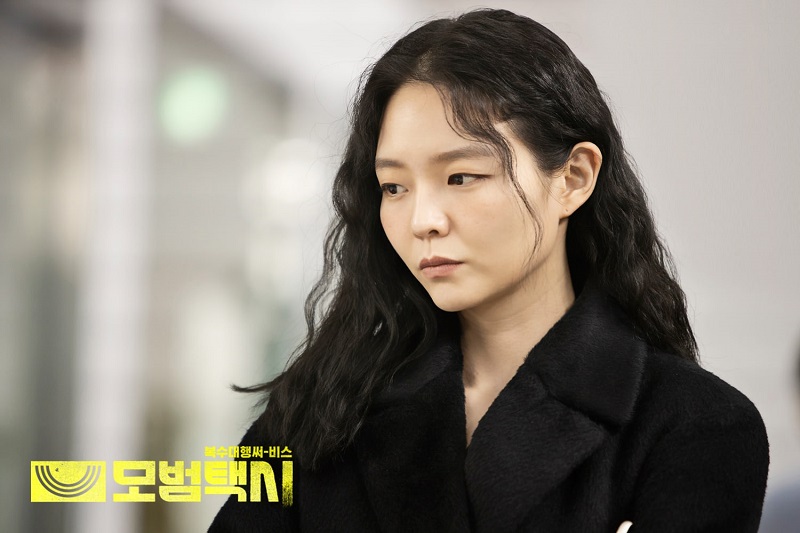 Female lead Kang Ha Na (Esom) has already proven that she’s definitely a force to be reckoned with. She’s highly passionate about her job as a prosecutor and is so tenacious that even the criminals submit to her. She also tends to speak her mind, but is not overly rude and knows where to draw the line. Known as a “freak” and “bulldozer” among her colleagues, Kang Ha Na cares more about justice than sleep or her appearance, and with her smart brains, she’s quick to discover clues. She’s already hot on Rainbow Taxi’s trail and it will be very exciting to see what will happen once she finds out the truth about Kim Do Gi and his team. Will she bring the vigilantes to court or decide to partner up with them?

Even though the premiere episodes focused more on introducing us to Rainbow Taxi and its team, Esom already left a strong impression with the engaging character of Kang Ha Na so that we can’t wait to see more of her. And the tense chemistry between her and Lee Je Hoon makes us crave for more as well.

“Taxi Driver” has everything an action lover’s heart could wish for: exciting fight scenes, intense car chases, and a powerful soundtrack that perfectly fits the atmosphere. It’s clear that the production team puts a lot of emphasis on the action part of the drama, and Lee Je Hoon does his very best to help create realistic action scenes. He went to action school in preparation for the drama and is actually doing most of the stunts himself! He even personally drives the car while drifting, overtaking lanes, or speeding. Now this is what you call dedication!

HATED: The heinous crimes by the evildoers

The bad guys in “Taxi Driver” are especially vicious and their crimes are so heinous that the premiere episodes were given a 19+ rating. What’s even worse is that there are so many evil people working together that it’s impossible for the victims to get out of the situation on their own or seek help from the law. Even the police is revealed to be corrupt. The first case depicted in the premiere episodes in which the mentally disabled are being abused and used for slave labor felt very realistic and made my blood boil. 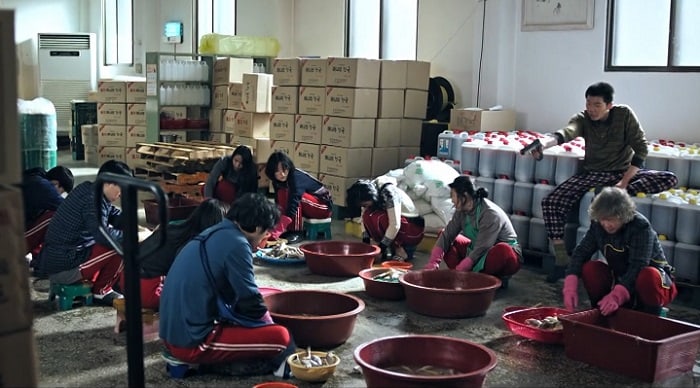 LOVED: Rainbow Taxi’s revenge on behalf of the helpless

Yes, punish them all! Luckily there’s Rainbow Taxi to save the day. The taxi service put stickers with their phone number in places where only victims go after being driven into utter despair. After receiving their call, Kim Do Gi goes to fetch them up in his deluxe taxi, listens to their story, and the entire team, which also consists of hacker Go Eun (Pyo Ye Jin) as well as engineers Choi Kyung Goo (Jang Hyuk Jin) and Park Jin Uhn (Bae Yoo Ram), starts to plan the revenge on behalf of their clients.

Rainbow Taxi’s revenge plans are well thought out, and the team is perfectly in sync. It’s really refreshing to see the evildoers get what they deserve, and I can’t wait to see Kim Do Gi and the others punish even more bad guys.

Hey Soompiers! How did you like the premiere episodes of “Taxi Driver”? Let us know in the comments below!

Currently watching: “Taxi Driver,” “Mouse,” “You Are My Hero”
All-time favorite dramas: “Ode to Joy,” “Back in Time,” “From Survivor to Healer,” “Children of Nobody,” “My Ahjussi,” “Hospital Playlist”
Looking forward to: “Youth of May,” “Move to Heaven,” “The Oath of Love“