The friendship between “Record of Youth” stars Park So Dam and Byun Woo Seok is still going strong!

On April 14, Park So Dam revealed on Instagram that Byun Woo Seok had made a thoughtful show of support by sending a coffee-and-churros truck to the set of her upcoming film “Ghost” (literal translation).

The customized cup sleeves also playfully read, “Yuriko, have a cup of coffee!”

Jokingly mentioning Byun Woo Seok’s character from “Record of Youth,” Park So Dam expressed her gratitude by writing in the caption, “Thanks to Byun Woo Seokie, not Won Hae Hyo. Yuriko really enjoyed the coffee and even the churros as well. Thanks, friend.” 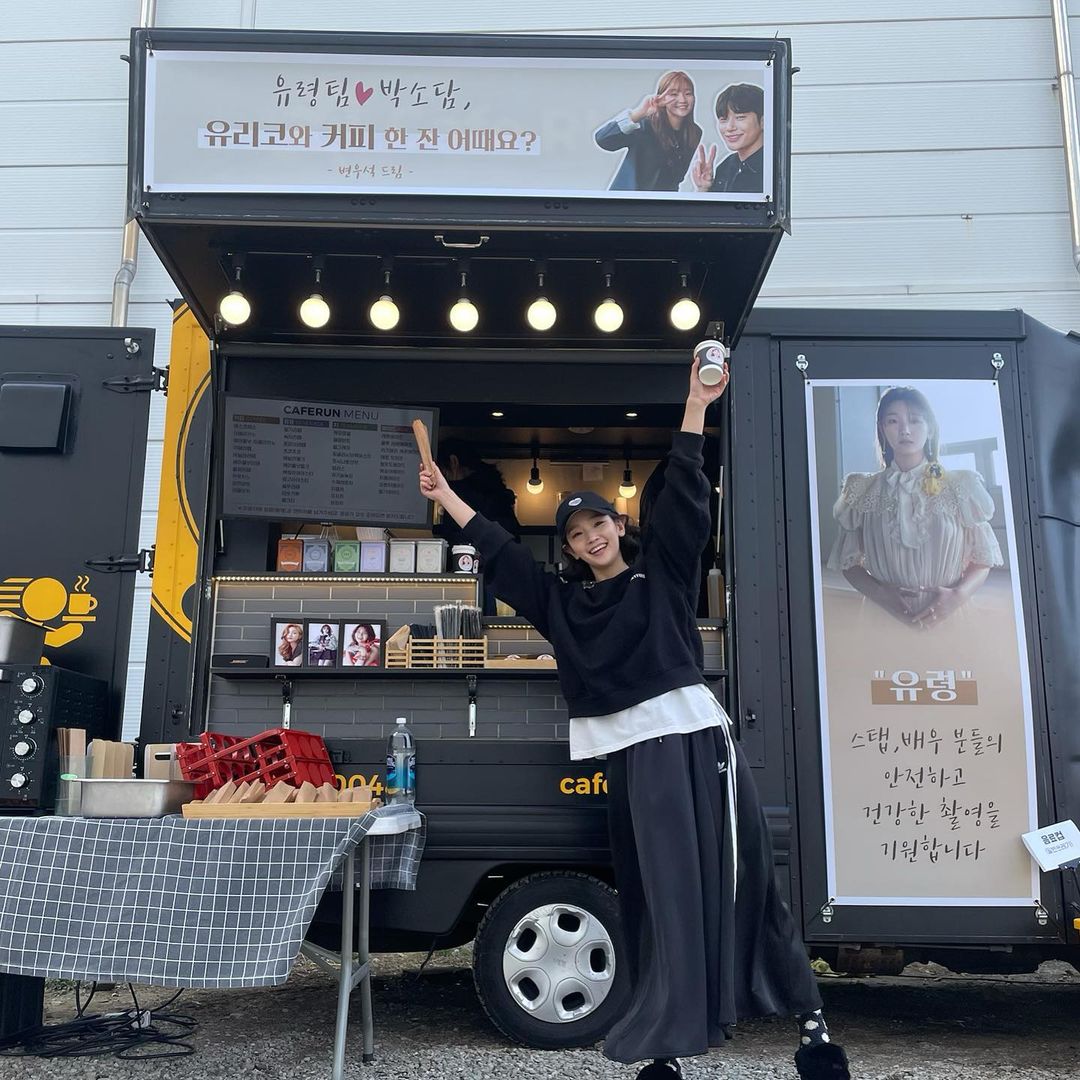 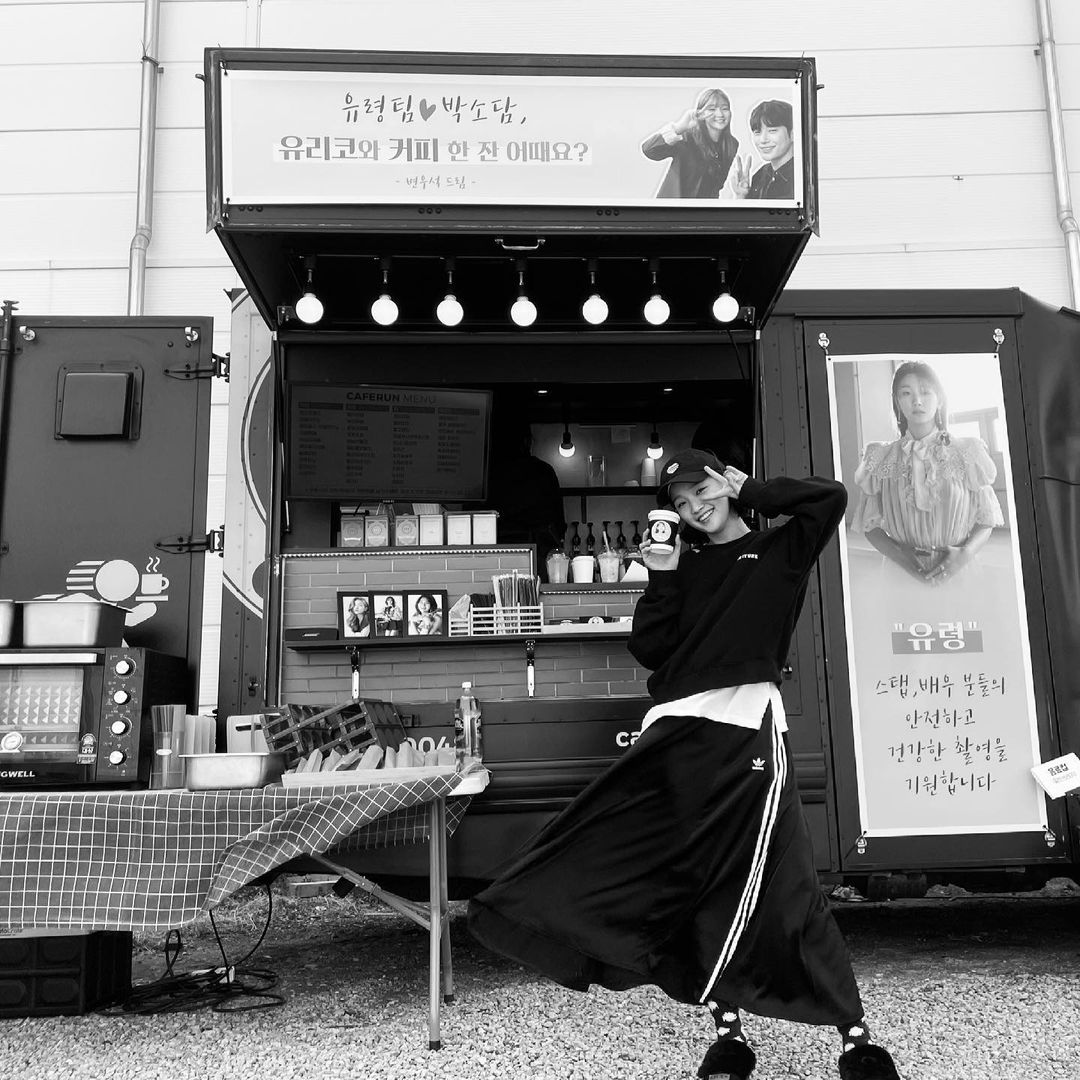 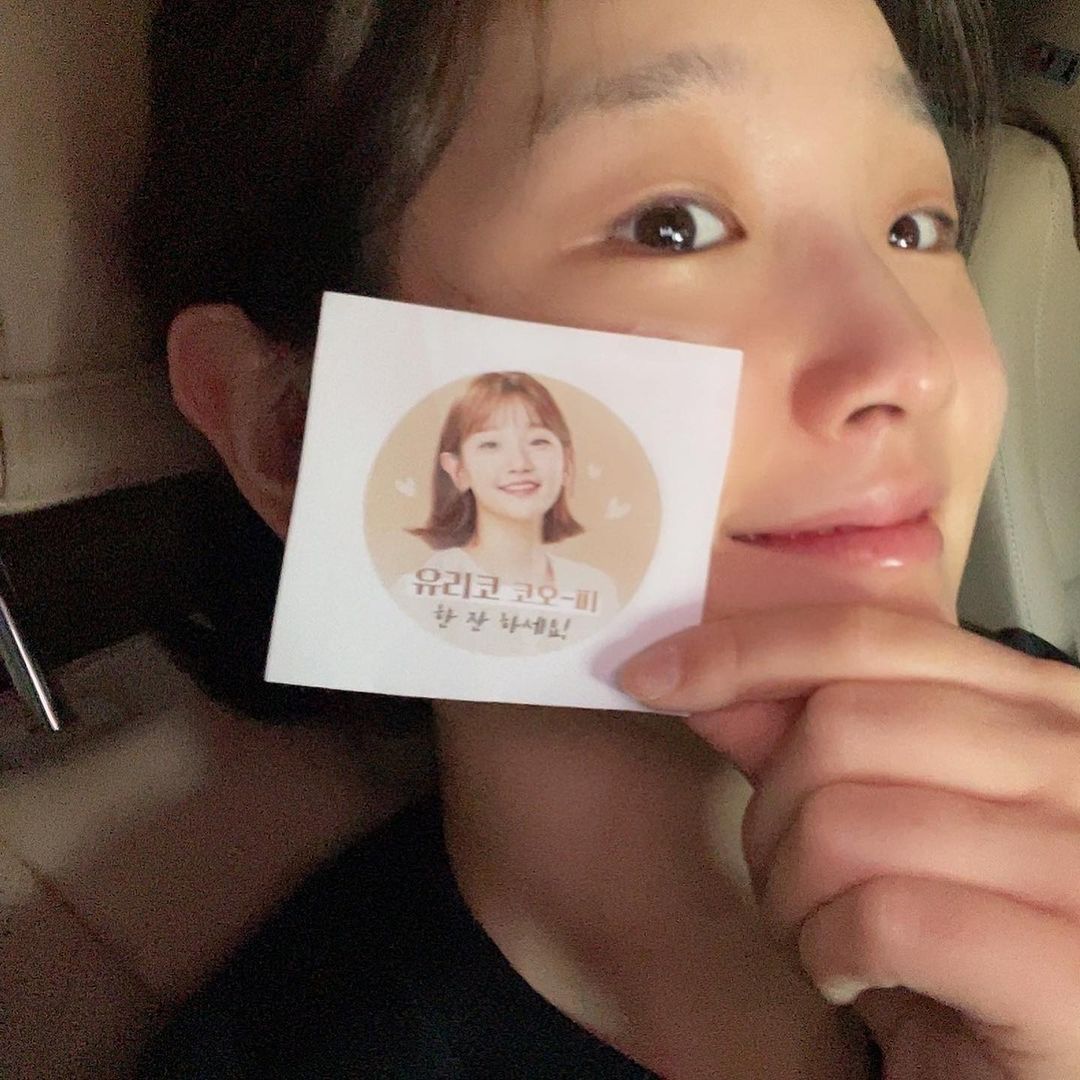 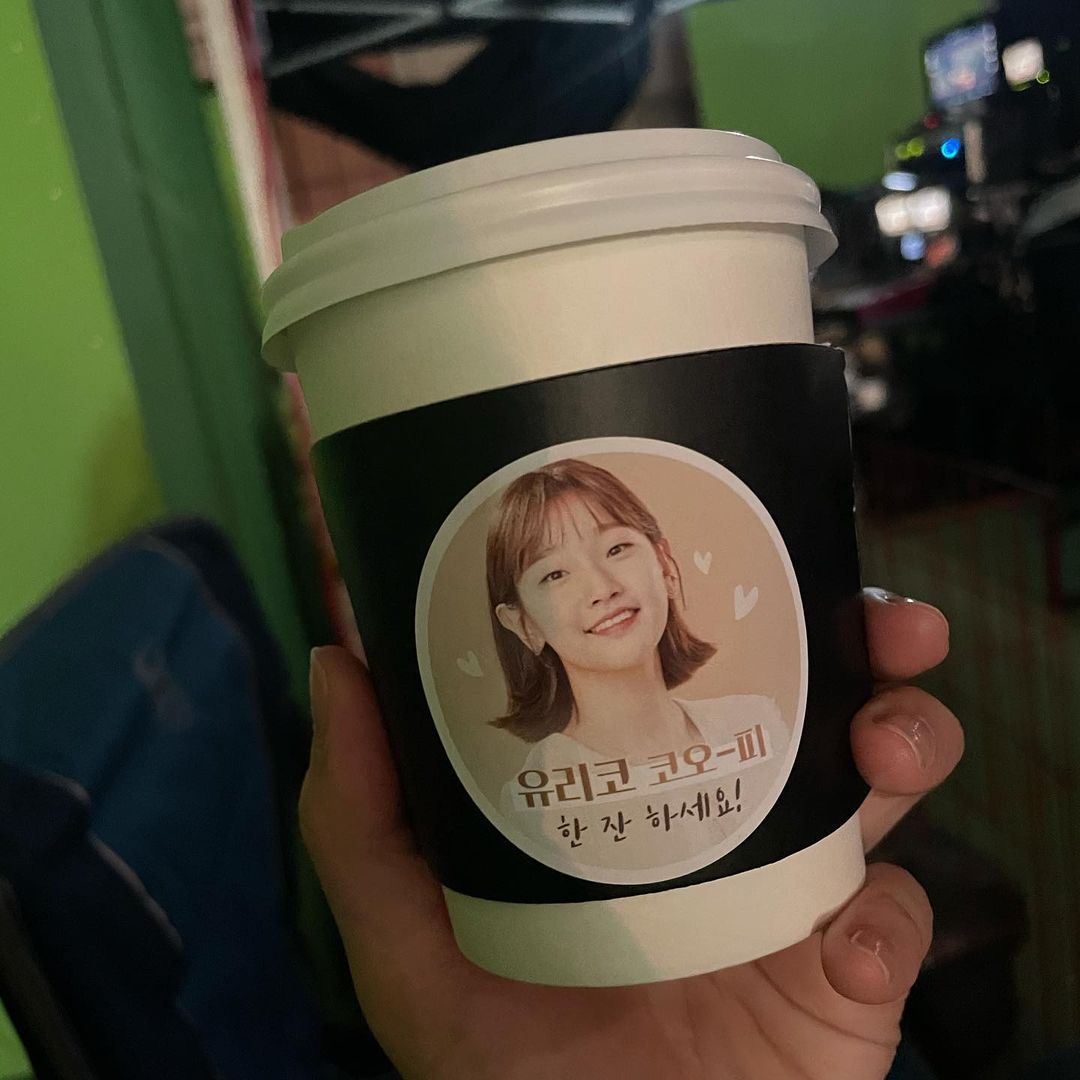 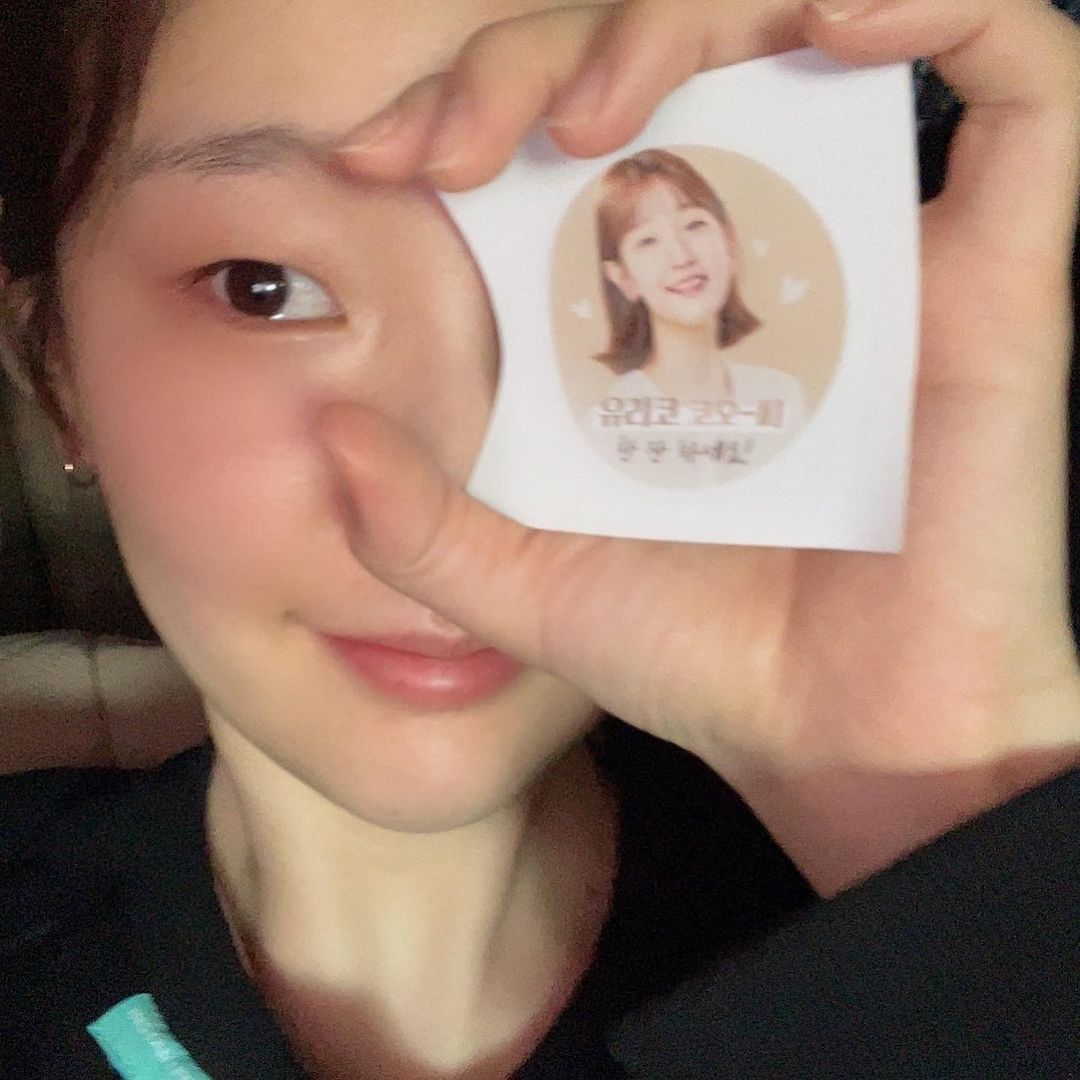 Park So Dam
Byun Woo Seok
How does this article make you feel?