Expect more thrills in the upcoming episode of “Mouse”!

The tvN Wednesday-Thursday drama is an unpredictable mystery thriller set in a world where humans can identify psychopaths by performing a DNA test on a fetus in a mother’s womb.

The previous episode shocked viewers with the fact that Jung Ba Reum (Lee Seung Gi) actually killed someone. He cruelly murdered the sex offender Kang Deok Soo (Jung Eun Pyo) who had been attempting to go after a little girl. Jung Ba Reum grew uneasy that someone would figure out the truth, and the episode ended on a cliffhanger with Go Moo Chi (Lee Hee Joon) hinting that he knew who the real killer was.

New stills depict a tense moment between Jung Ba Reum and Go Moo Chi. They are at the place where the weapon used to murder Kang Deok Soo has been found. Jung Ba Reum becomes frozen by Go Moo Chi’s words, and the atmosphere is thick with tension. Jung Ba Reum listens closely to the detective, and Go Moo Chi faces the pale police officer with a serious expression. In one photo, Jung Ba Reum looks shocked by something, and he covers his mouth in horror. Previously, Go Moo Chi had declared that he discovered someone else’s DNA besides Kang Deok Soo’s, and it will be interesting to find out if he will be the one to arrest Jung Ba Reum for the gruesome deed. 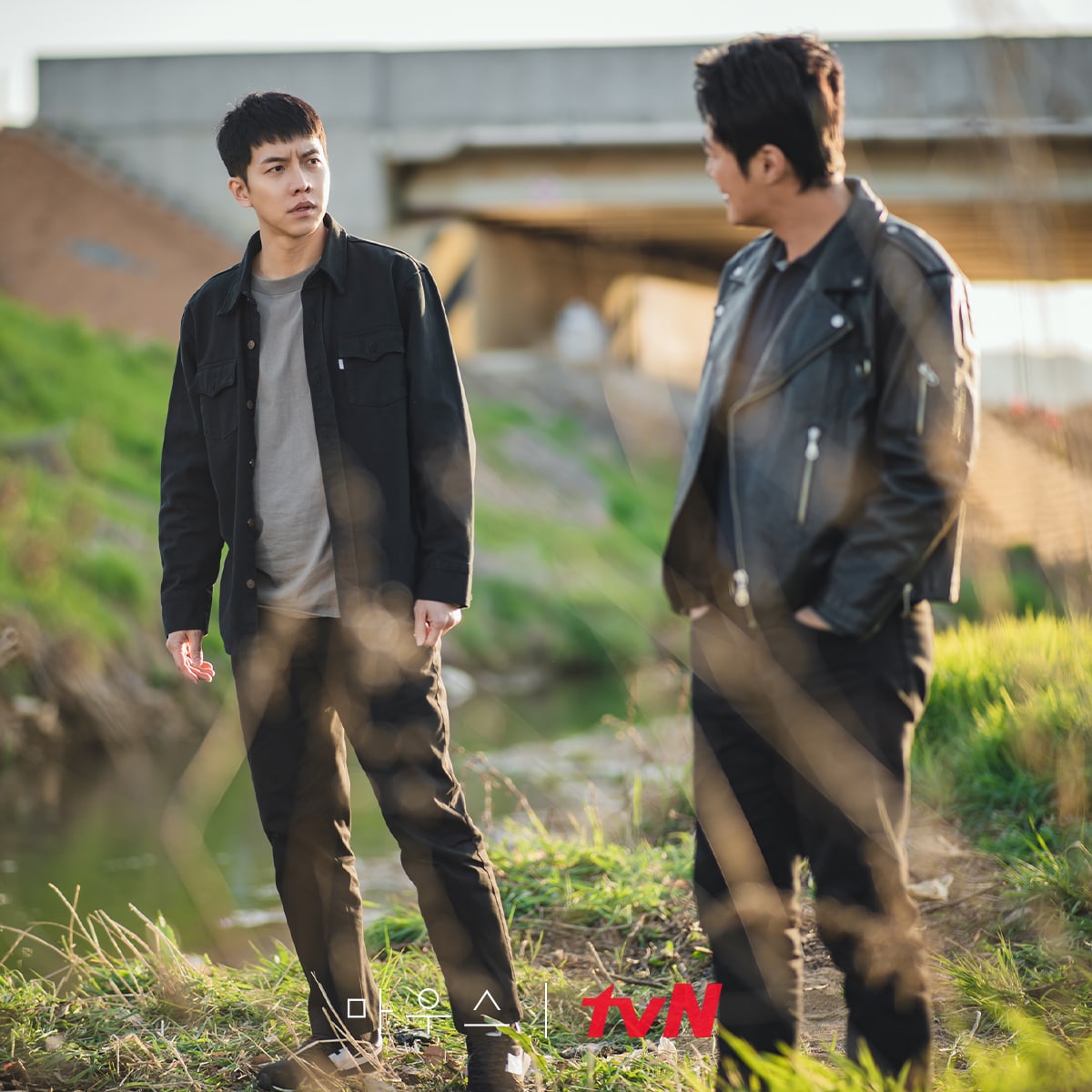 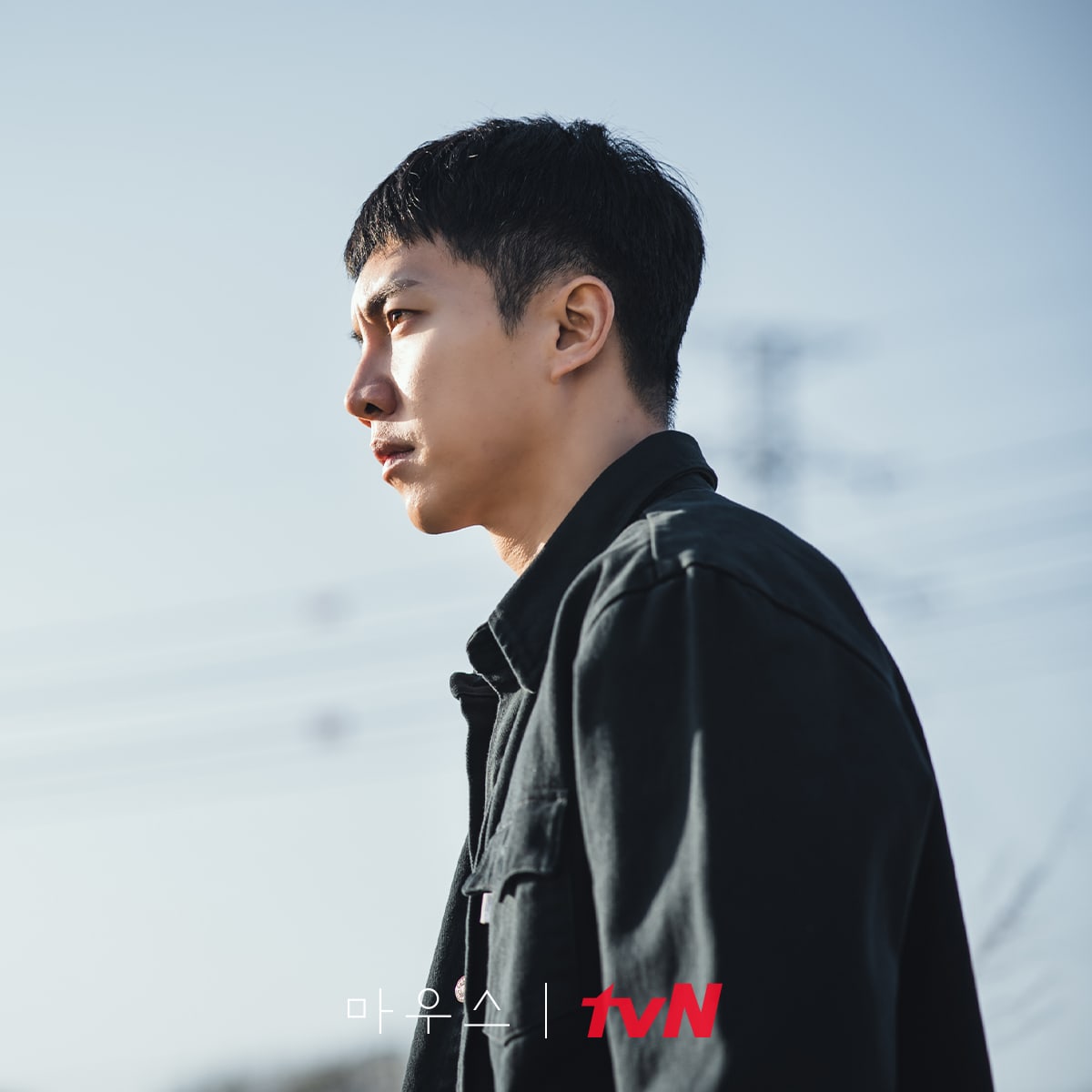 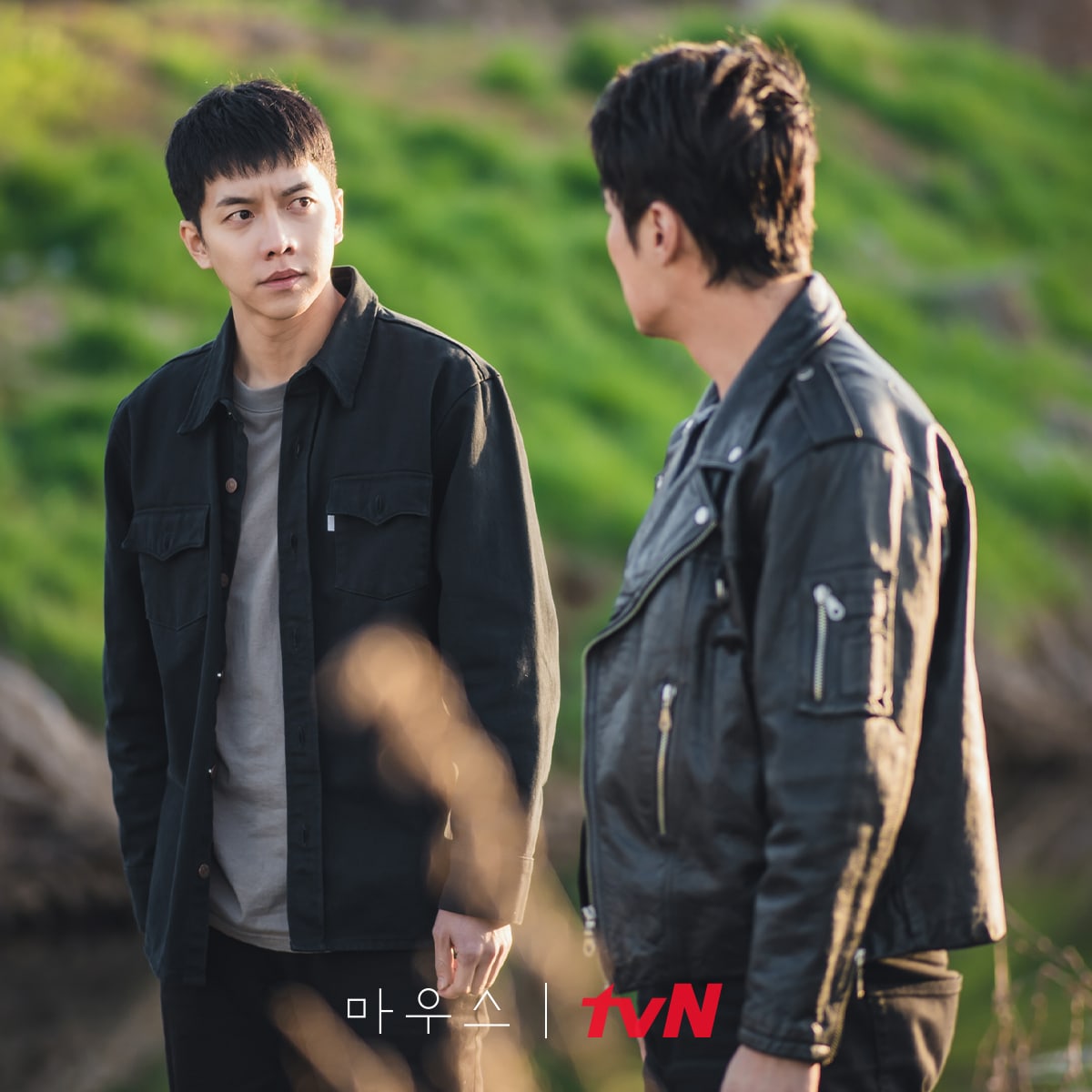 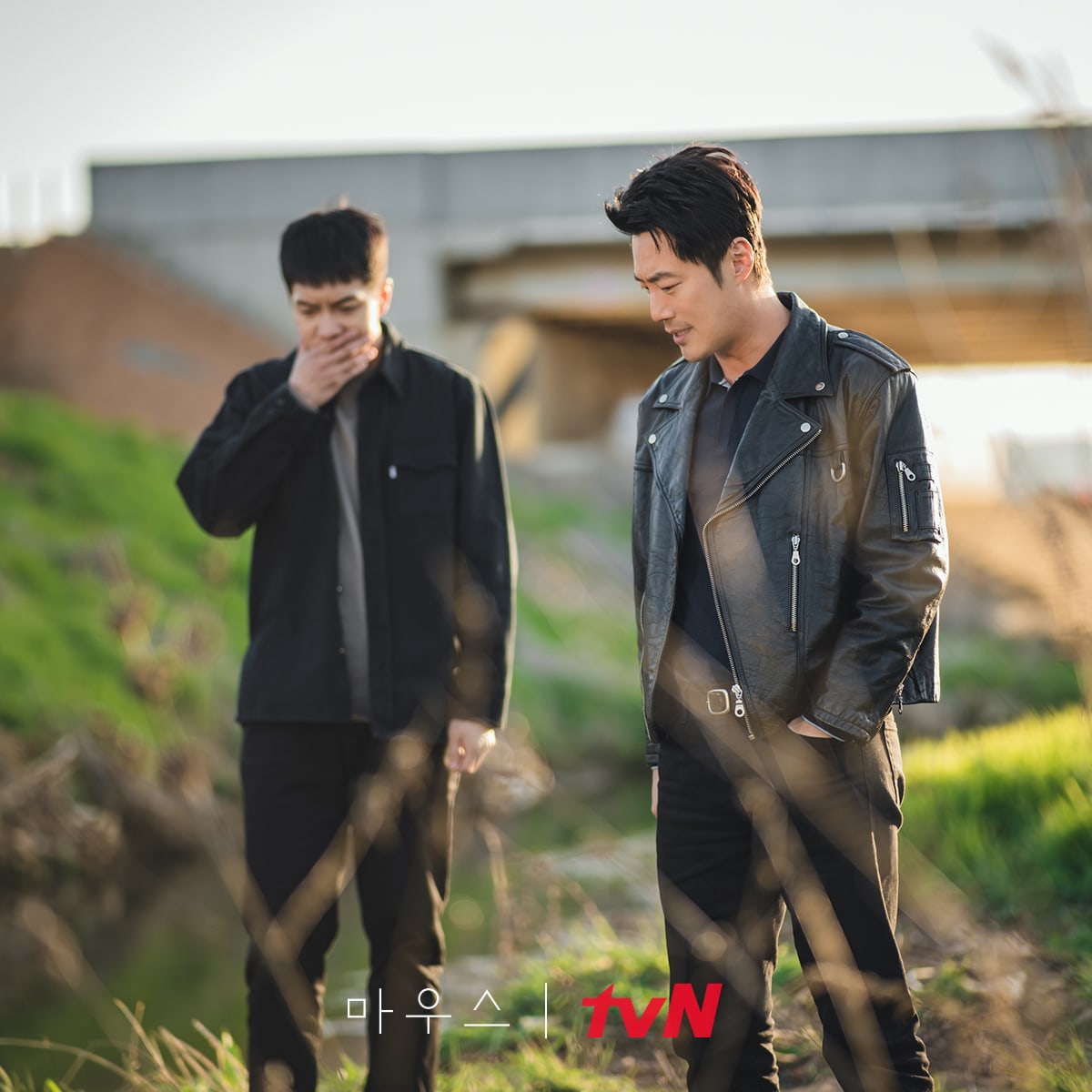 The production crew commented, “Both actors were able to express a subtle war of nerves between each other with just their eyes and a few lines. Please pay attention to ‘Go Moo Chi’s mouth’ that will reveal a new truth about Kang Deok Soo’s murder in episode 13 today.”