Ailee has returned with new music!

On May 7 at 6 p.m. KST, the soloist released her pre-release album “LOVIN'” along with the music video for the title track.

“Make up your mind” is about two people who fall for each other at first sight and quickly become close before labeling it as an official relationship. Although the woman says “make up your mind,” she is already aware of the happy path their relationship is taking.

Ailee has shared another teaser for her upcoming “Make up your mind” music video starring Park Eun Suk!

Ailee has released a teaser for her upcoming music video for “Make up your mind,” which will star actor Park Eun Suk! 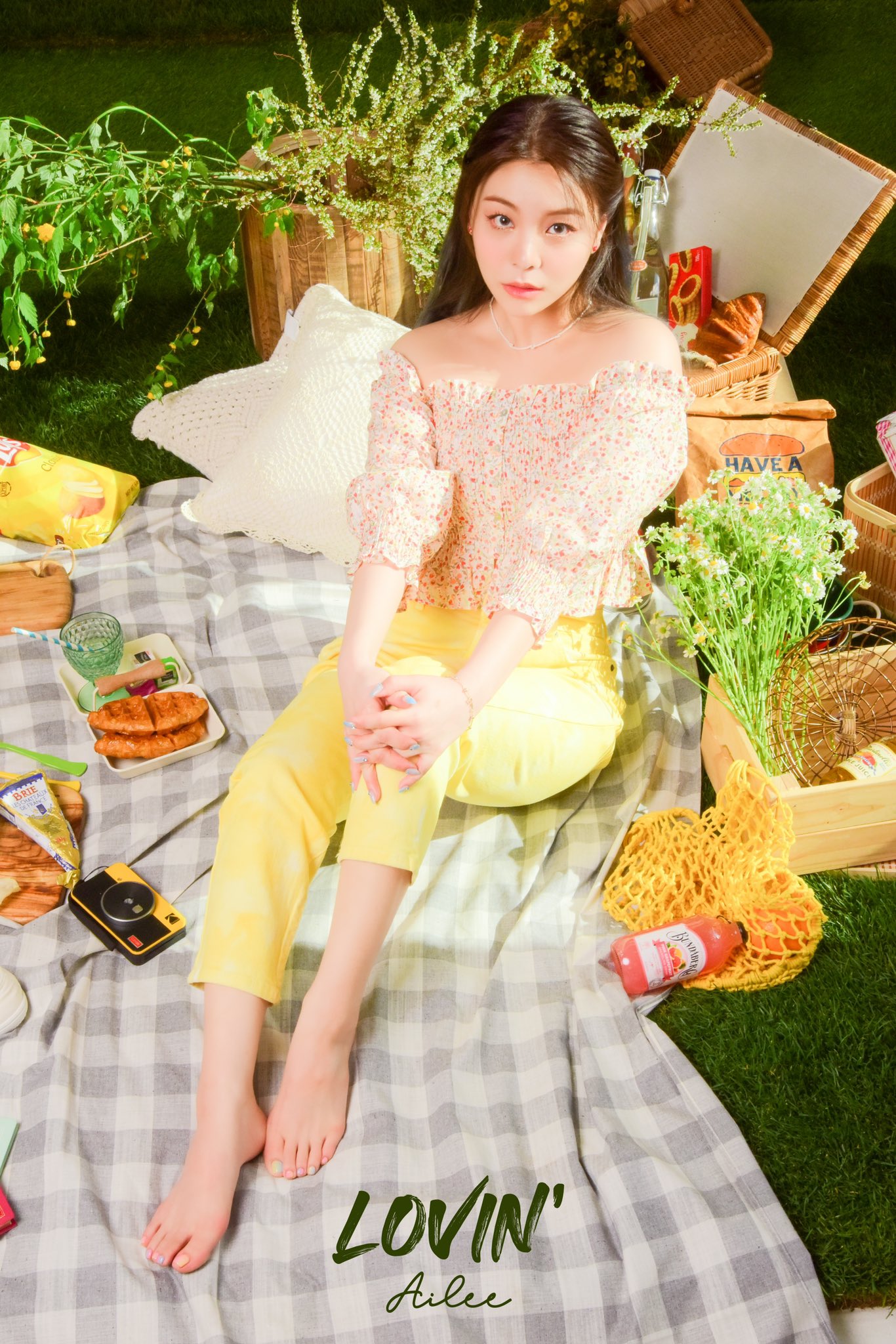 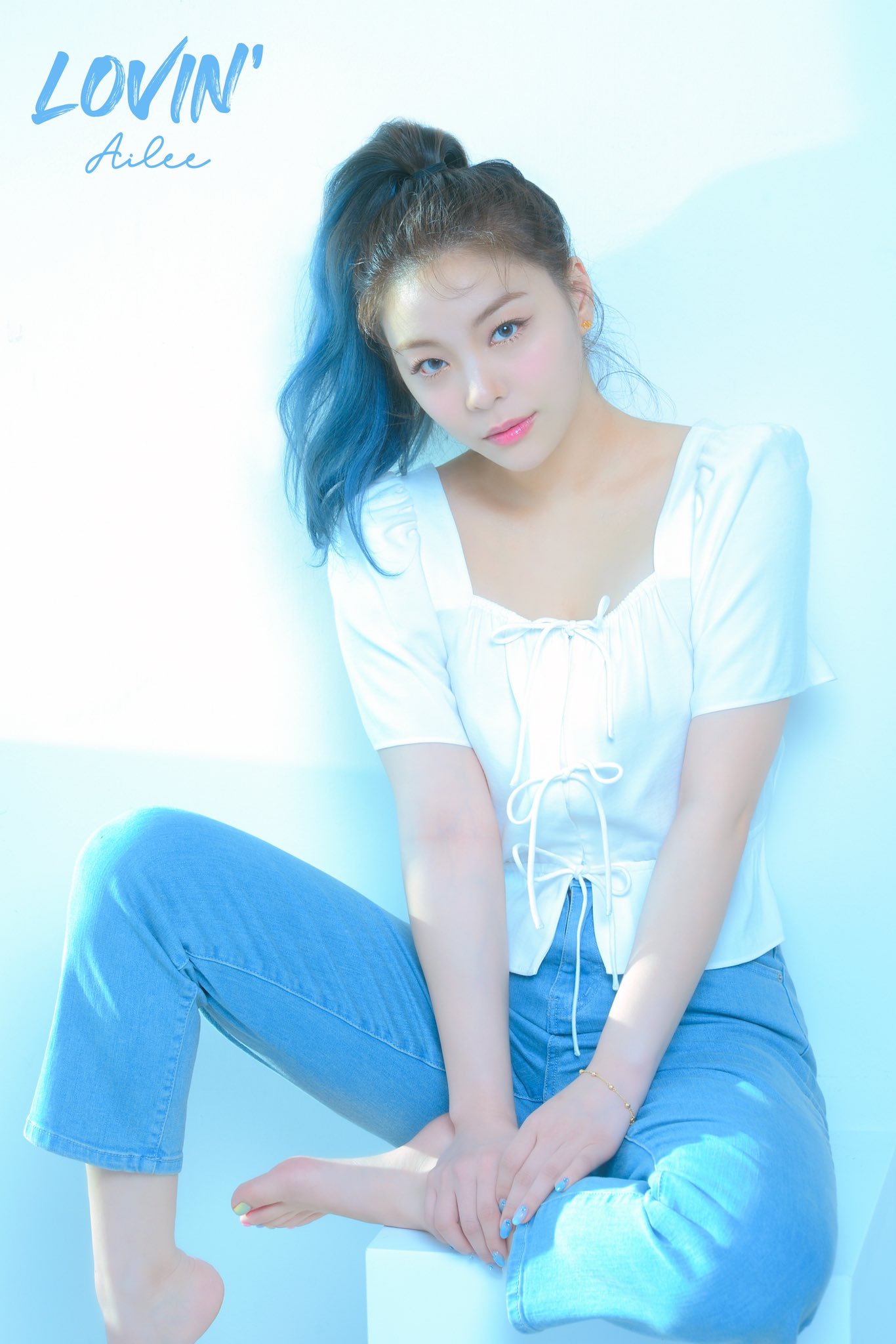 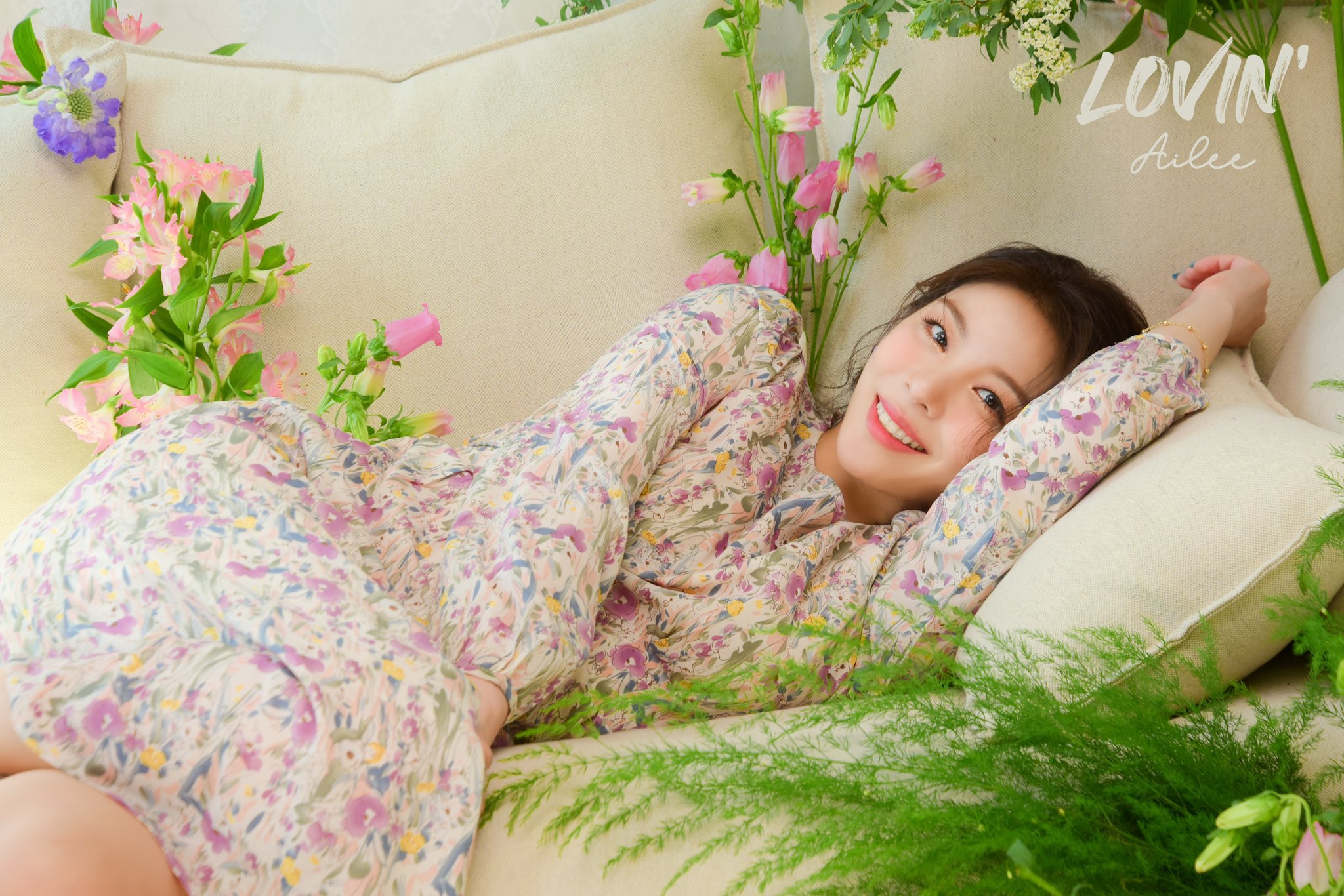 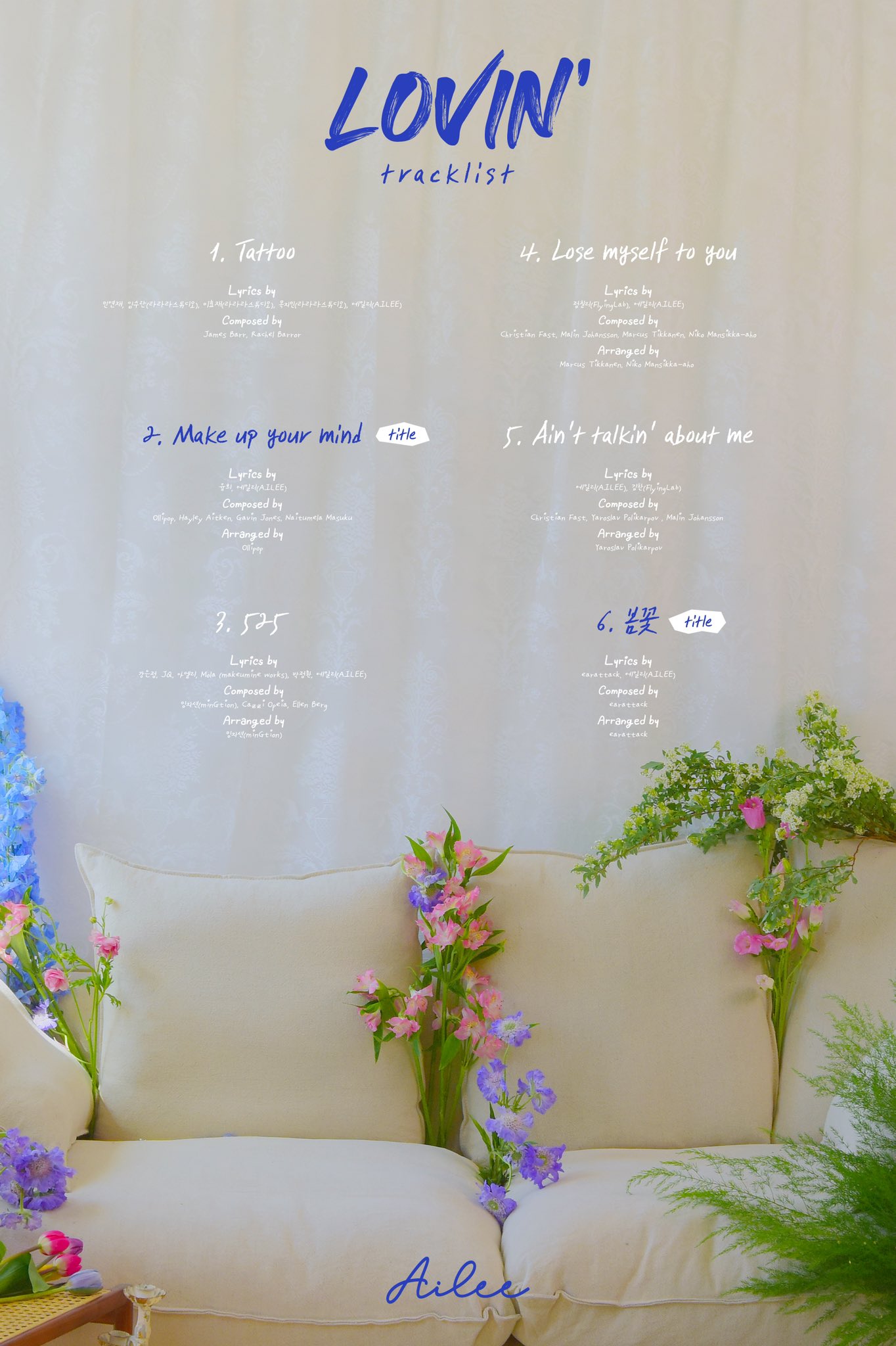 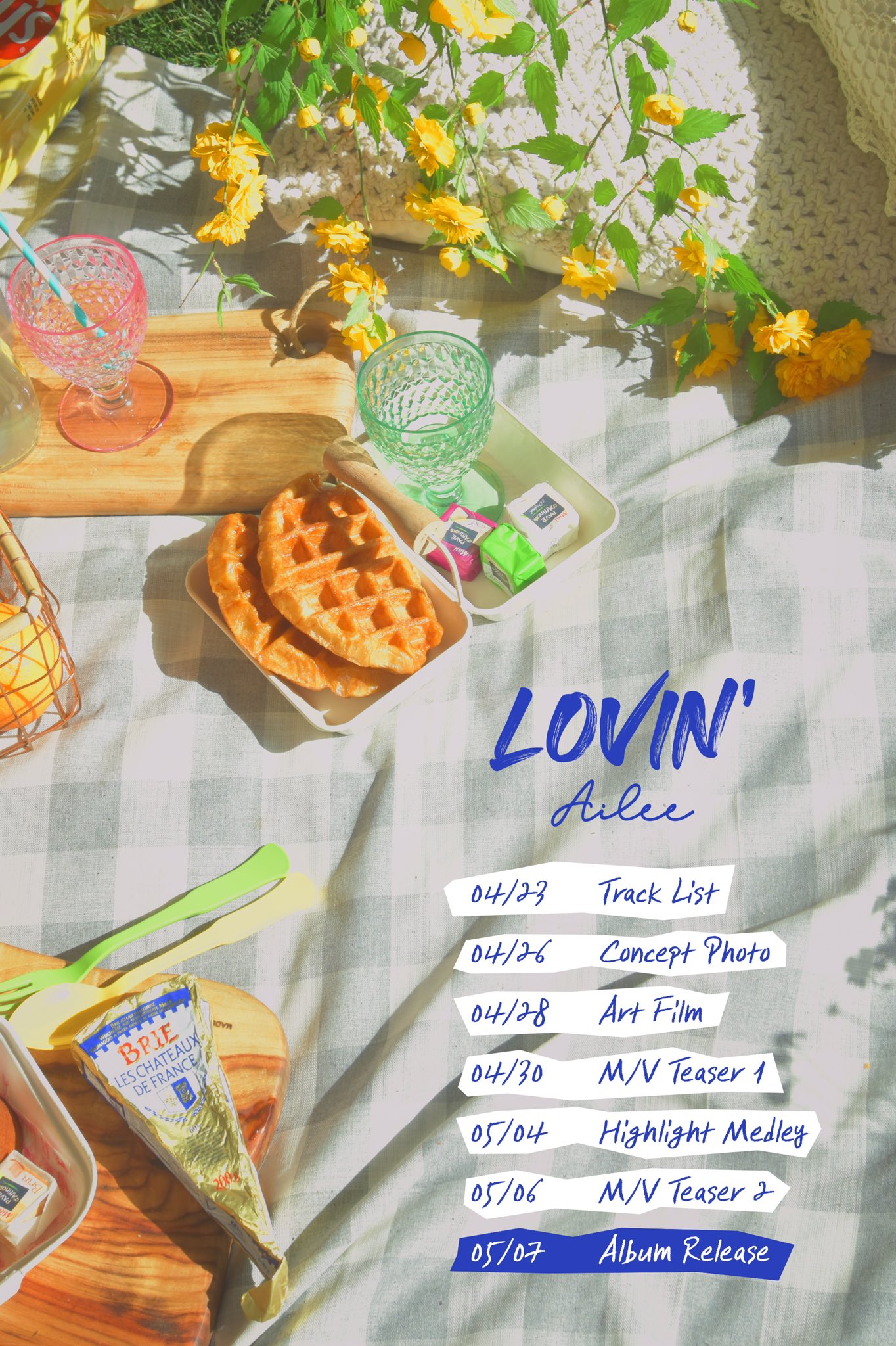