Ahead of their highly-anticipated May comeback with all seven members of the group, NCT DREAM will be releasing a new variety show of their very own entitled “Chillin’ in the DREAM” (stylized as “7llin’ in the DREAM,” as the Korean word for the number seven is pronounced like the English word “chill”).

“Chillin’ in the DREAM” will feature NCT DREAM taking off on their first trip together since all seven of the group’s members became legal adults (Jisung, the youngest, just reached the milestone this year). The show will capture the idols having fun as they relax and enjoy delicious food together on their vacation, as well as the heartfelt conversations between the bandmates as they prepare to return with the first full-length album of NCT DREAM’s nearly five-year career.

Starting on April 17 at 8 p.m. KST, “Chillin’ in the DREAM” will release a new episode every four days on NCT DREAM’s official YouTube channel (which you can check out here), for a total of six episodes overall. 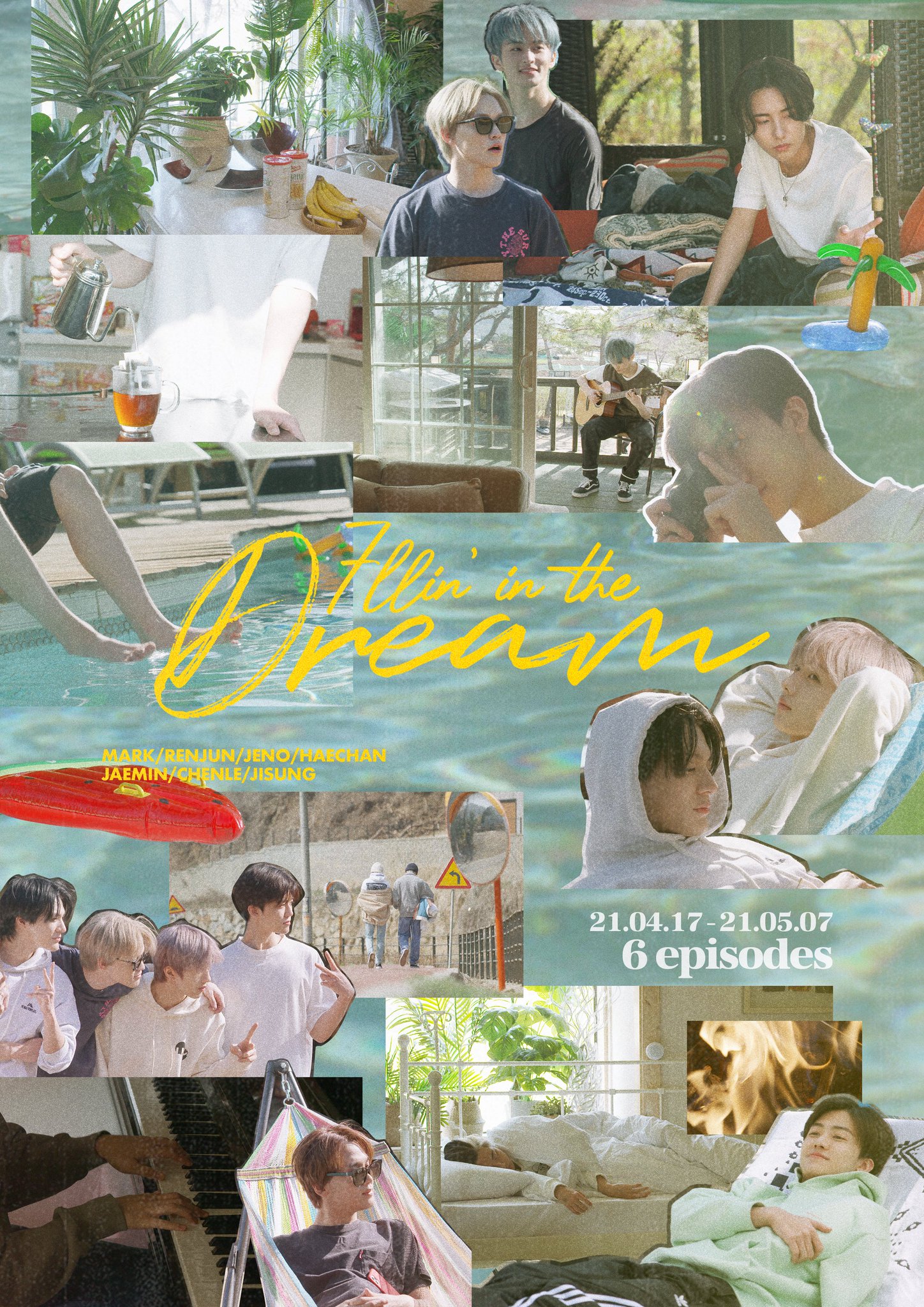 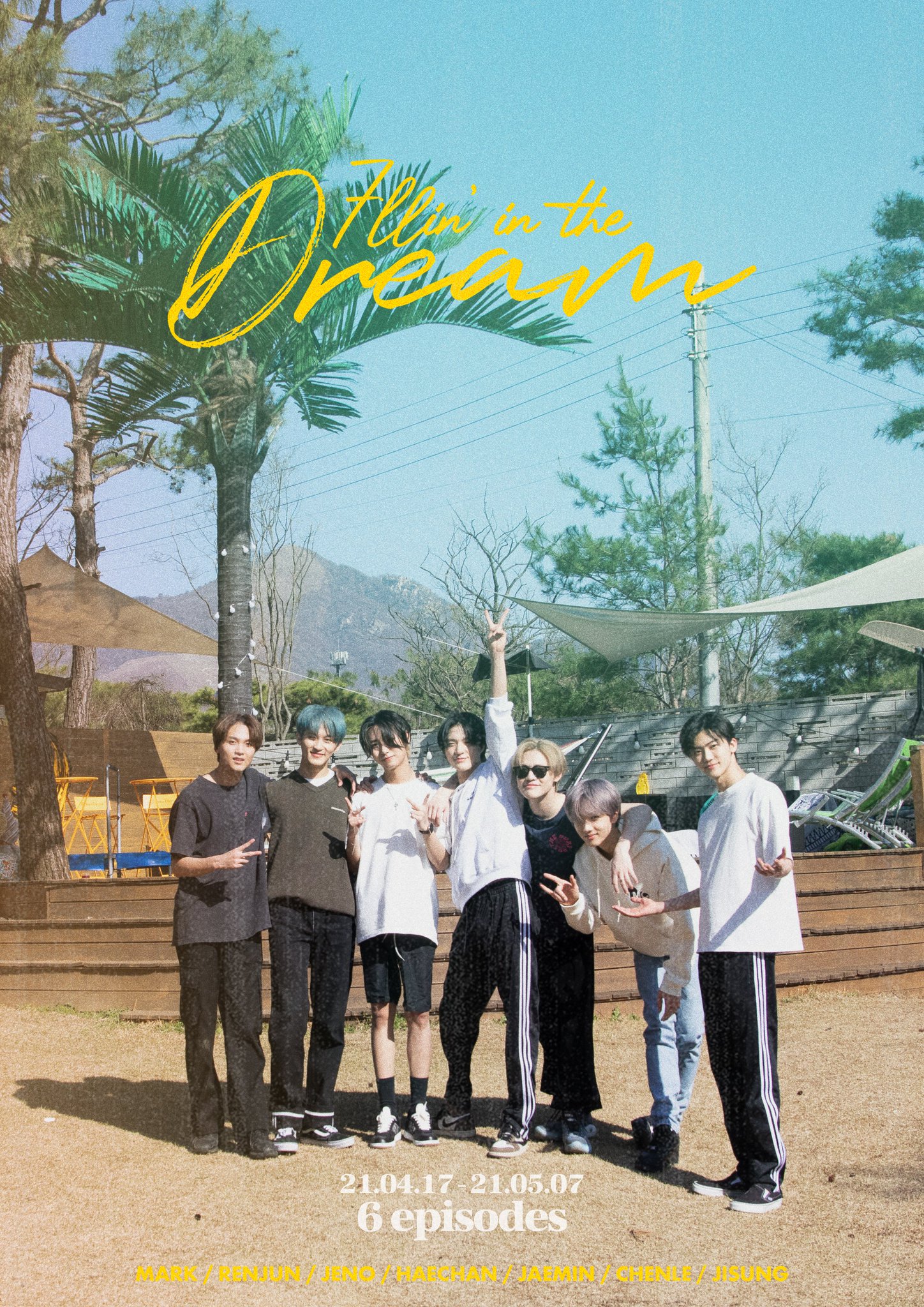 Meanwhile, NCT DREAM will be making their comeback with their first full-length album “Hot Sauce” on May 10. Check out their first teaser for the album here!