Loosely based on Part 2 of the hit webtoon “Joyful Outcast” (“Pleasant Neighbors”), “Concrete Utopia” is a new disaster thriller about the aftermath of a devastating earthquake. The movie will follow the story that begins when the survivors gather at Hwang Goong Apartments, the only building left standing in an earthquake-ravaged Seoul.

On April 16, the movie officially commenced filming—and the producers of “Concrete Utopia” celebrated the occasion by releasing photos from the star-studded cast’s first table read.

Expressing his anticipation for the project, Lee Byung Hun remarked, “I’m excited and looking forward to working with director Um Tae Hwa and most of the cast, including Park Seo Joon and Park Bo Young, for the first time.” 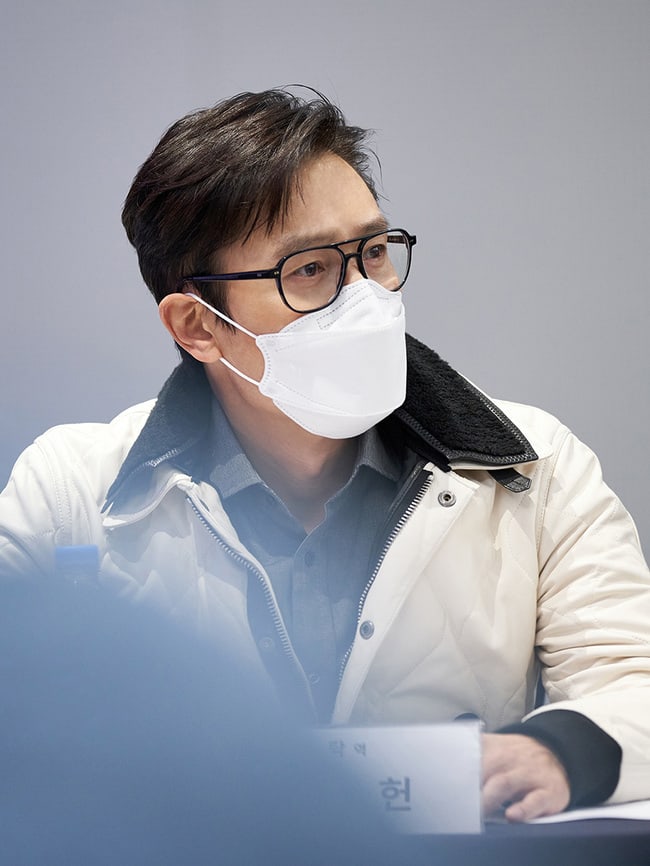 Meanwhile, Park Seo Joon will star as Min Sung, a hard-working civil servant and devoted husband who catches Young Tak’s eye is selected to assist him. As he faces crisis after crisis, the reliable Min Sung grows increasingly bold.

Explaining what had appealed to him about the film and his character, Park Seo Joon shared, “I’m excited to be taking on the challenge of a new genre. I was drawn to the changes in Min Sung’s emotions over the course of the incidents that take place within the space of Hwang Goong Apartments, among the people that live there.” 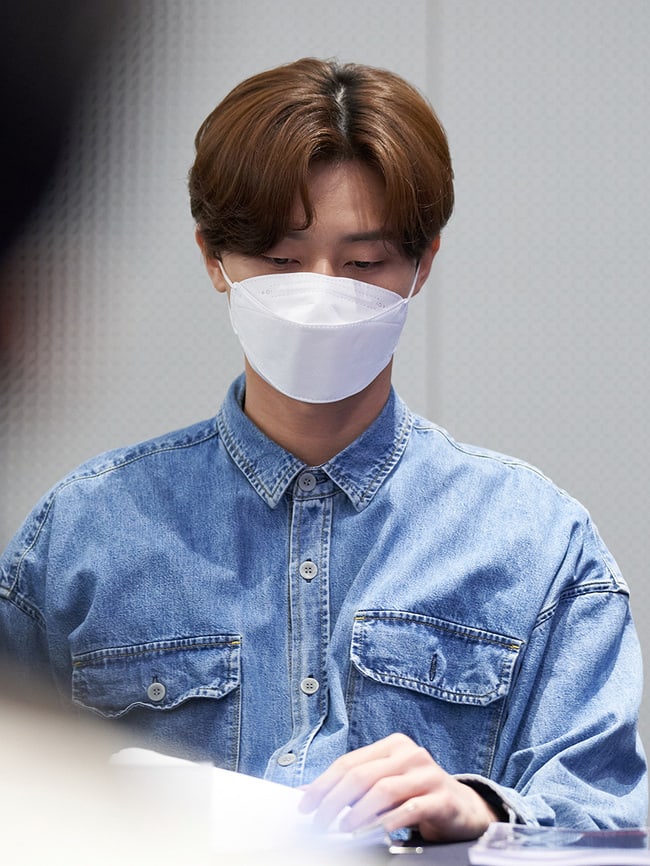 Finally, Park Bo Young will make her return to the silver screen as Min Sung’s wife Myung Hwa, a former nurse who is able to remain calm in even the most stressful of situations. She is also a warm-hearted character who uses her skills to take care of the injured.

Park Bo Young enthused, “I’m delighted to be a part of ‘Concrete Utopia,’ and I’ll work hard during filming. The atmosphere during the script reading was lively and overflowing with energy, to the point where I could clearly feel each character that I read in the script come to life. I’m looking forward to filming, and I’m excited and looking forward to working with such great actors. I think I’ll be able to learn a lot on set, and I’ve made up my mind to work harder in my preparations so that I can do a good job portraying [my character] in the film.” 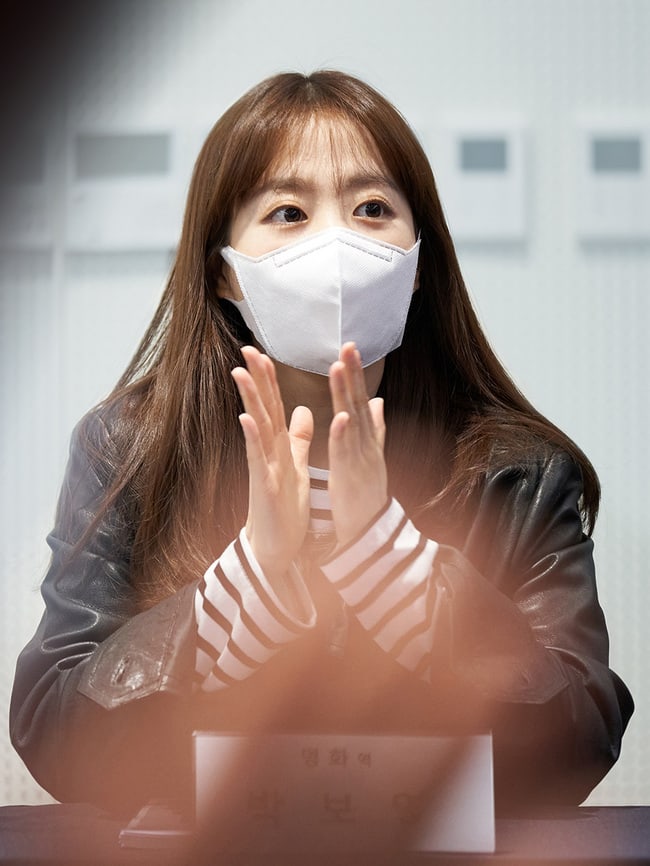 In the meantime, watch Park Seo Joon in his latest film “The Divine Fury” with subtitles here…

…and Park Bo Young in her film “On Your Wedding Day” here!