Go Min Si has shared why she was drawn to her character in KBS 2TV’s upcoming drama “Youth of May”!

“Youth of May” is a romance drama about the fateful meeting of Hwang Hee Tae (played by Lee Do Hyun) and Kim Myung Hee (played by Go Min Si), who fall in love amidst the whirlwind of events that take place in May 1980—a historically significant time period in South Korea.

A nurse three years into her career, Kim Myung Hee is a fighter who has already gone through all sorts of hardships in her young life. When facing injustice, she isn’t afraid to stand up to her superiors at the hospital, and no matter what difficulties life throws her way, she determinedly chases the dream that she left her hometown to pursue.

Additionally, despite her relatively young age, Kim Myung Hee is a responsible breadwinner who works hard to scrape a living and sends whatever money she can to her family back home.

Go Min Si remarked, “I felt like Kim Myung Hee’s independent nature and the way she works hard to pursue her dream, as well as her relationships with her family, were similar to me. Because it’s a role whose charms are the polar opposite of the characters I’ve played up until now, I’m working hard to showcase a new side of myself.”

The actress went on, “After crossing paths with Hee Tae, Myung Hee begins to change in subtle ways and show new sides of herself. In order to properly convey her desperation, heart-fluttering feelings, and longing—all of which she’s experiencing for the first time in her life—as well as her conflicted emotions due to a reality that makes it difficult for her to approach him easily, I’m especially focusing on my gaze and my breathing while acting.” 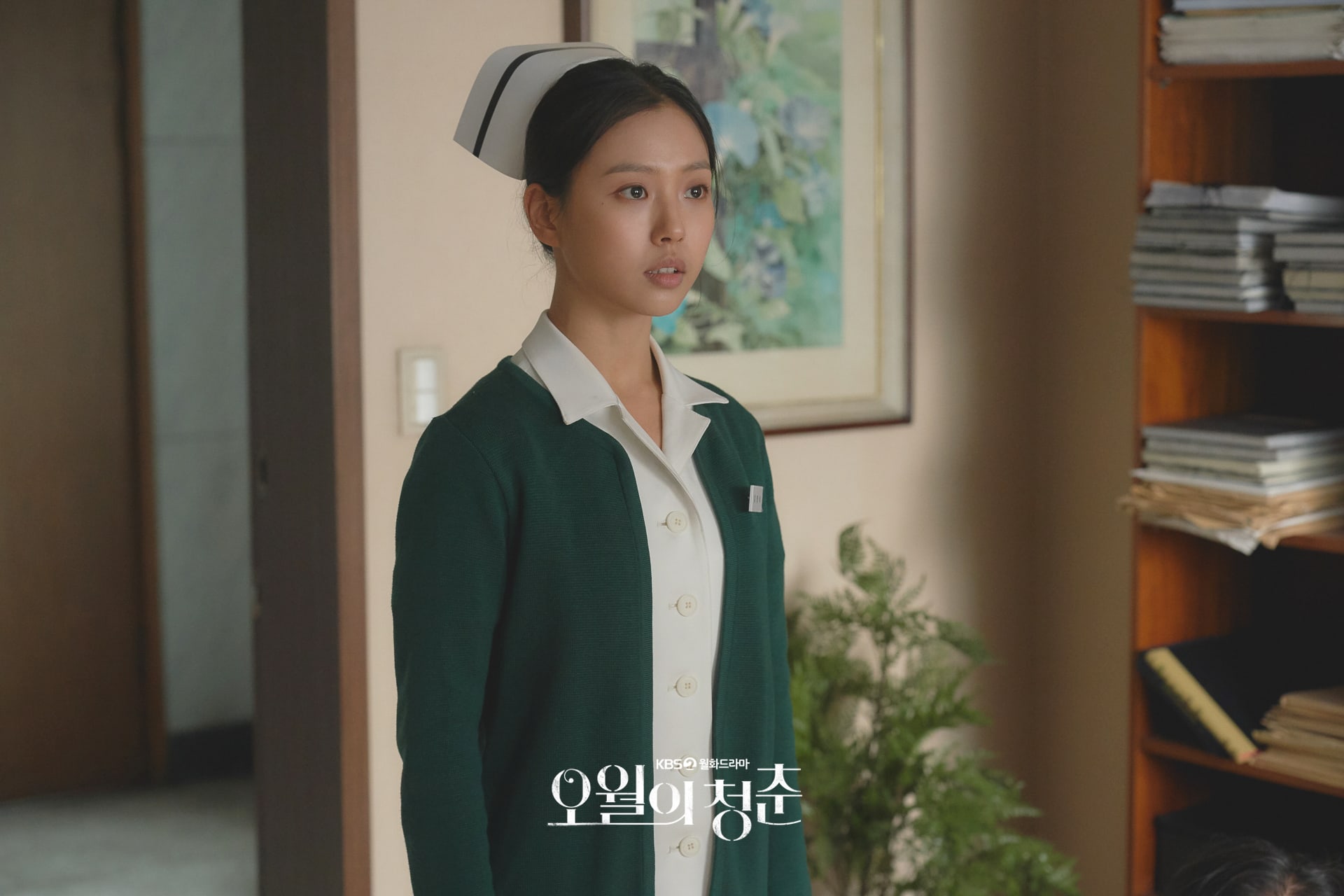 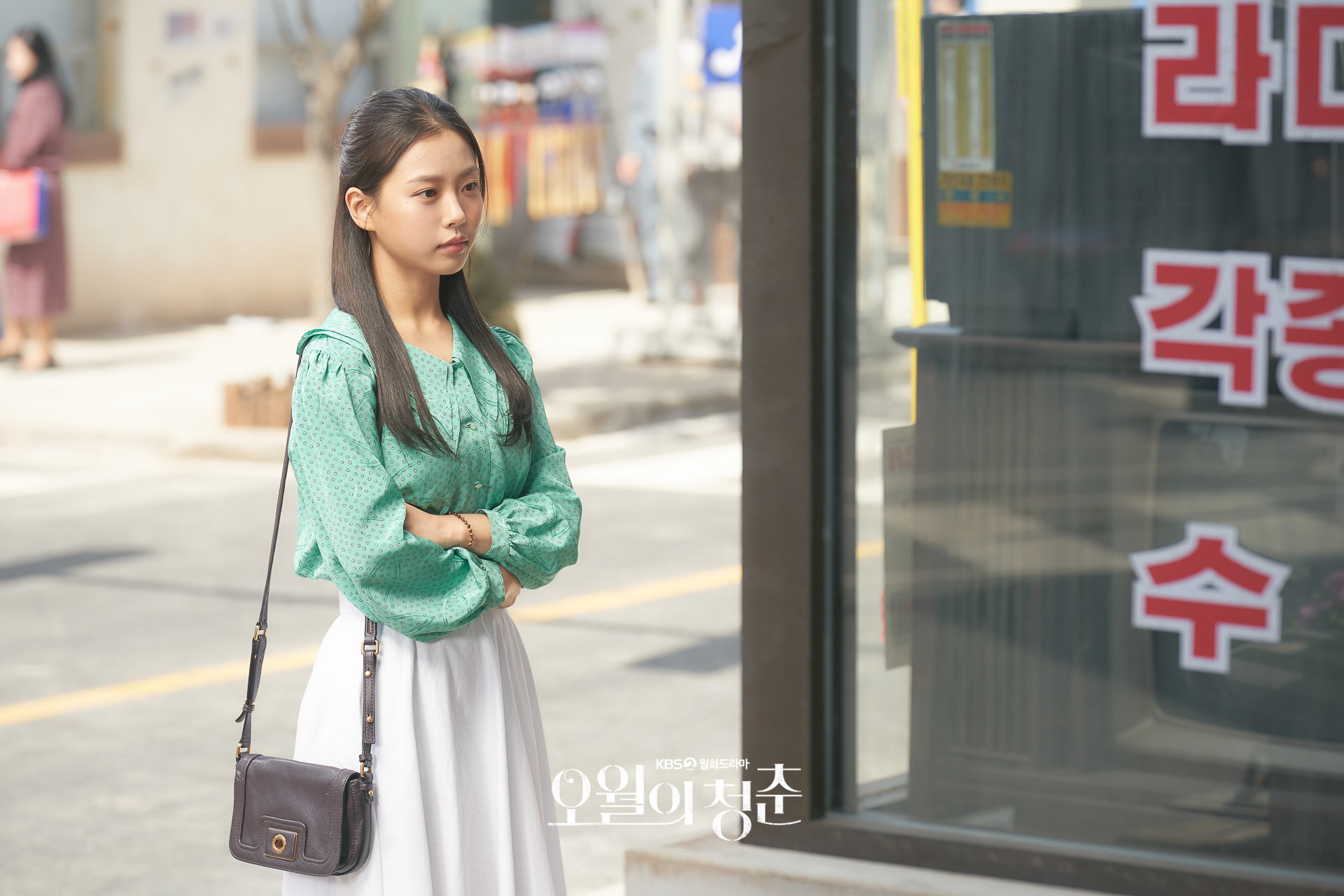 The producers of “Youth of May” commented, “Actress Go Min Si has been perfectly capturing the complicated inner feelings of Kim Myung Hee during filming. Actor Lee Do Hyun has also made the brazen Hwang Hee Tae even more charming with his acting, so you can safely look forward to the acting chemistry of the two stars.”

In the meantime, watch Go Min Si in “Secret Boutique” with subtitles below:

Go Min Si
Youth of May
How does this article make you feel?