As the drama heads toward its final week, KBS 2TV’s “River Where the Moon Rises” has shared what to look forward to in the final two episodes!

Here are three key points to look out for in the final episodes of “River Where the Moon Rises.”

1. Pyeonggang and On Dal’s relationship

Although Pyeonggang and On Dal knew that they were fated for each other, they broke up due to the knowledge that they would have a difficult road ahead if they remained together. The sight of the pair still yearning for each other tugged at the hearts of viewers.

Pyeonggang is protecting On Dal from her younger brother King Yeongyang (Kwon Hwa Woon), who wants to make On Dal a general and send him off to war. This comes after On Dal had made up his mind to never pick up a sword again after losing Lady Sa (Hwang Young Hee), the woman who raised him. As On Dal must take hold of the sword once again in order for for him and Pyeonggang to be together again, viewers are eagerly anticipating how their relationship will play out. 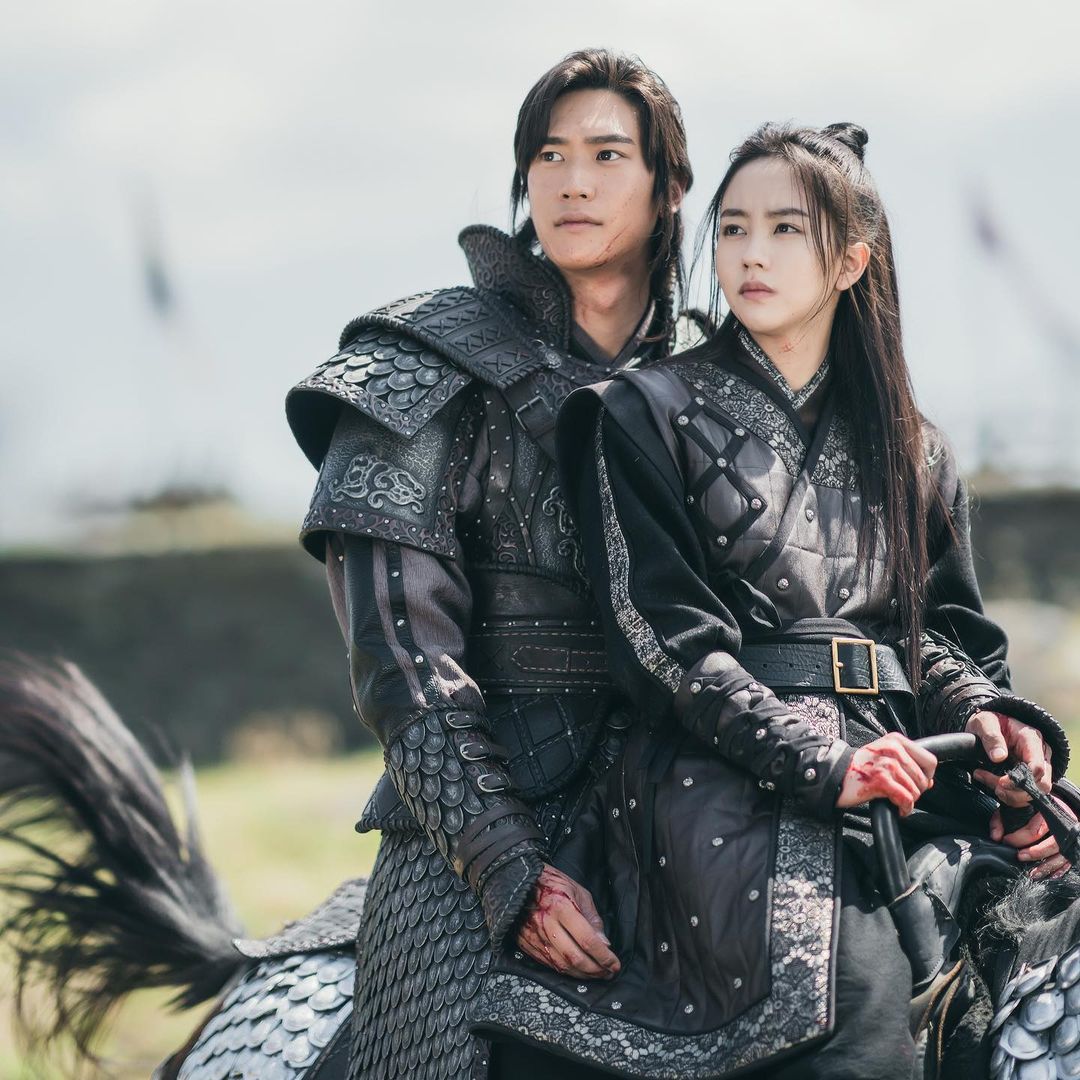 The drama has been following the bitter conflict between Goguryeo’s King Yeongyang and Silla’s King Jinheung (Kim Seung Soo), both known historically as kings bent on conquest. Viewers’ attention is focused on the battle between the two leaders surrounding Adan Fortress. As King Yeongyang prepares a plan to take back the fortress for Goguryeo, the final result of the two nations’ battle remains up in the air. 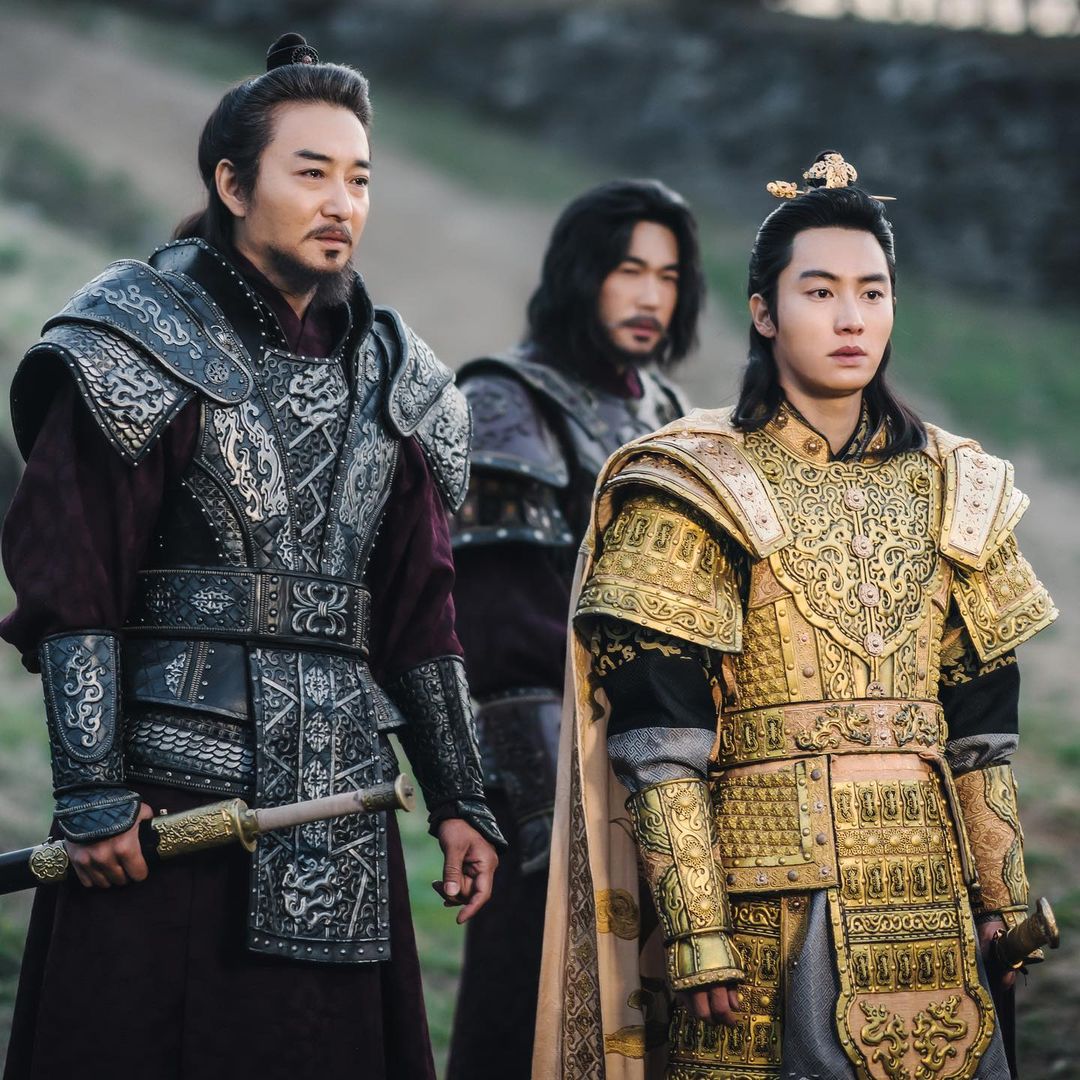 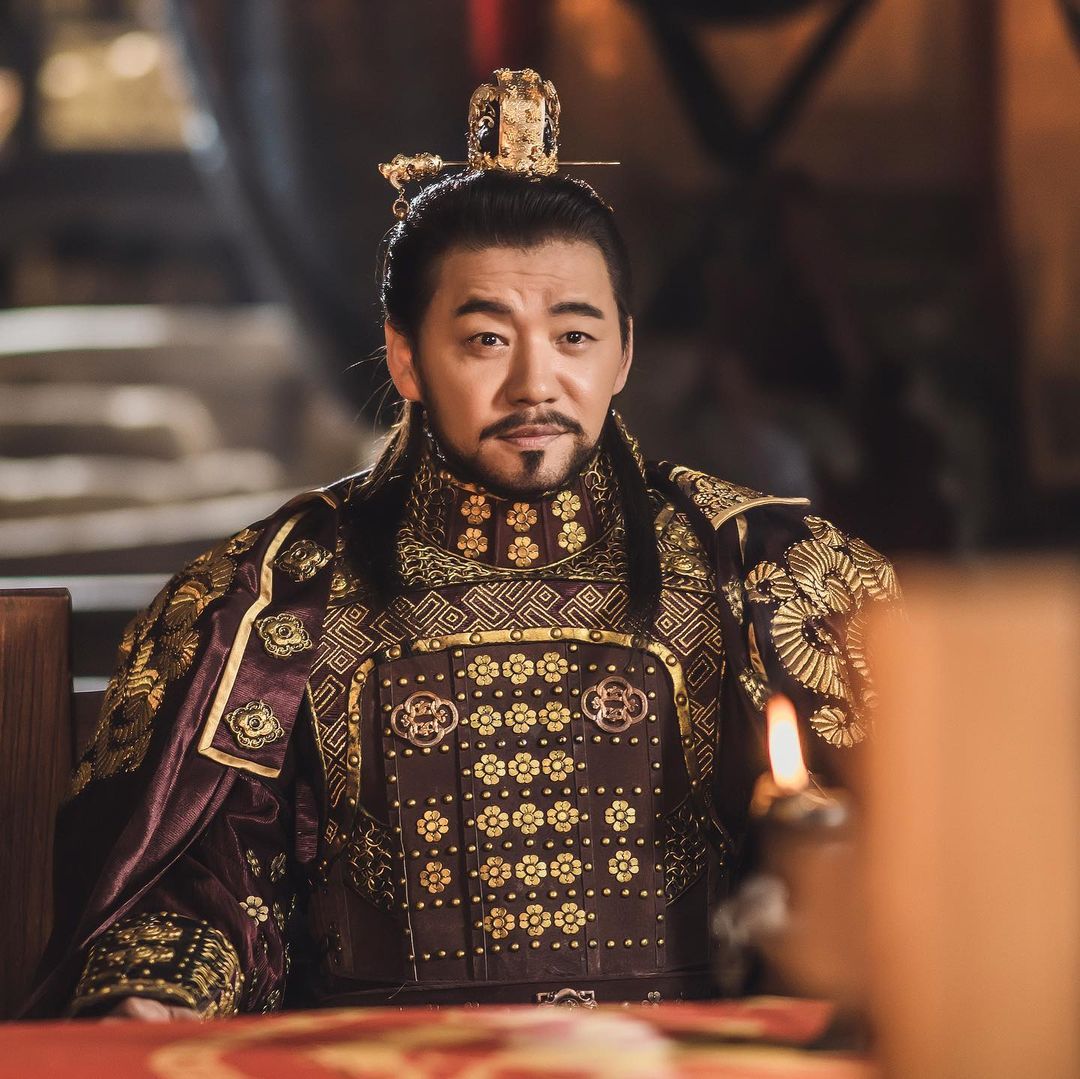 Stuck in the midst of Goguryeo and Silla’s conflict are Go Geon (Lee Ji Hoon) and Hae Mo Yong (Choi Yu Hwa). Having lived in Goguryeo while working as a spy for Silla, Hae Mo Yong saved Go Geon after he caused a conspiracy and brought him with her back to Silla. The pair then returned to Goguryeo, this time as Silla’s ambassadors.

Although they intended to plant the seeds of war by provoking Goguryeo to kill them, they managed to escape death thanks to Hae Mo Yong’s role as a double agent. Whether or not they will be able to return safely to Silla after their actions remains to be seen, as well as the effect their visit will have on the relationship between the two nations. 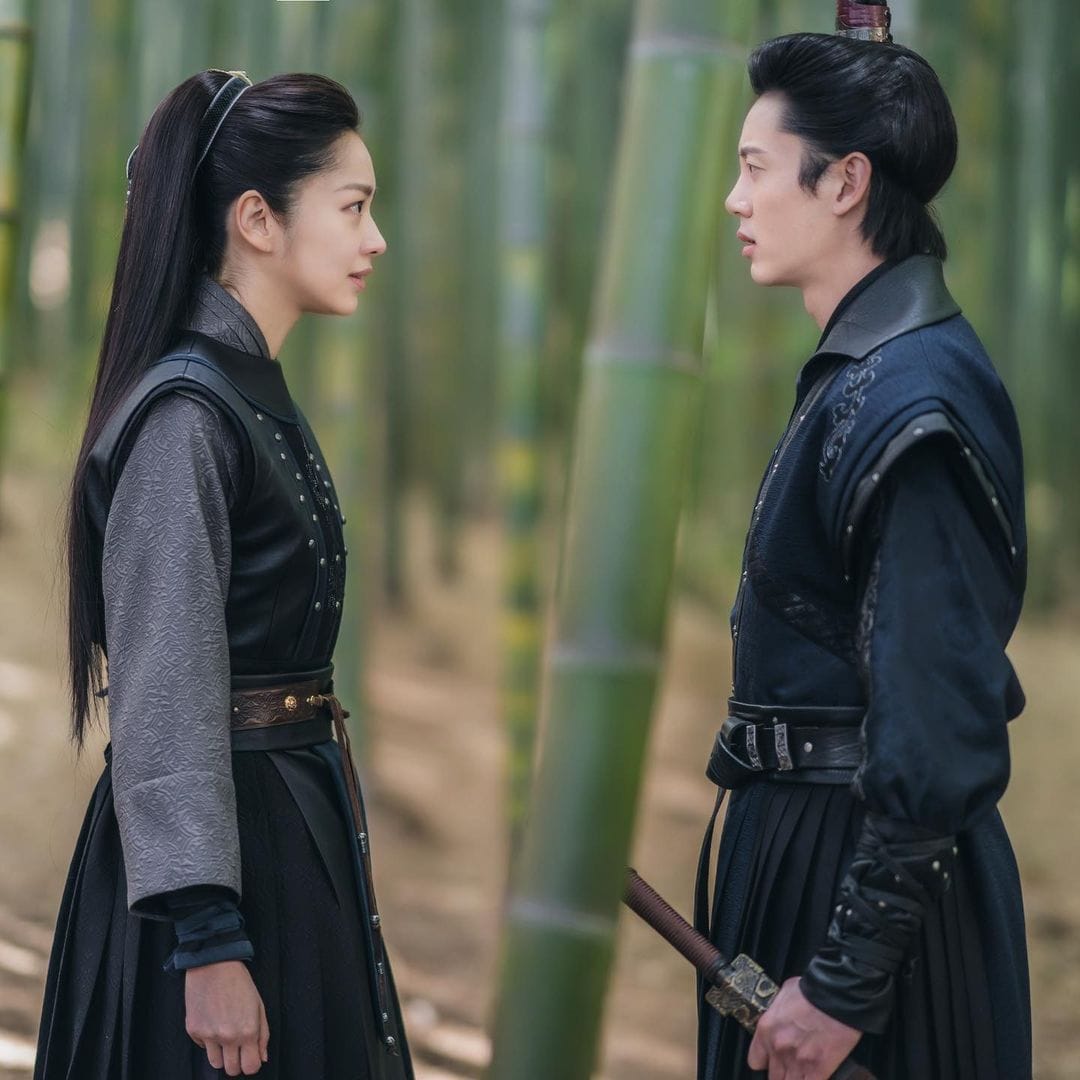